The 40-year-old is currently on her travels and has decided to get stuck in with trying new things. 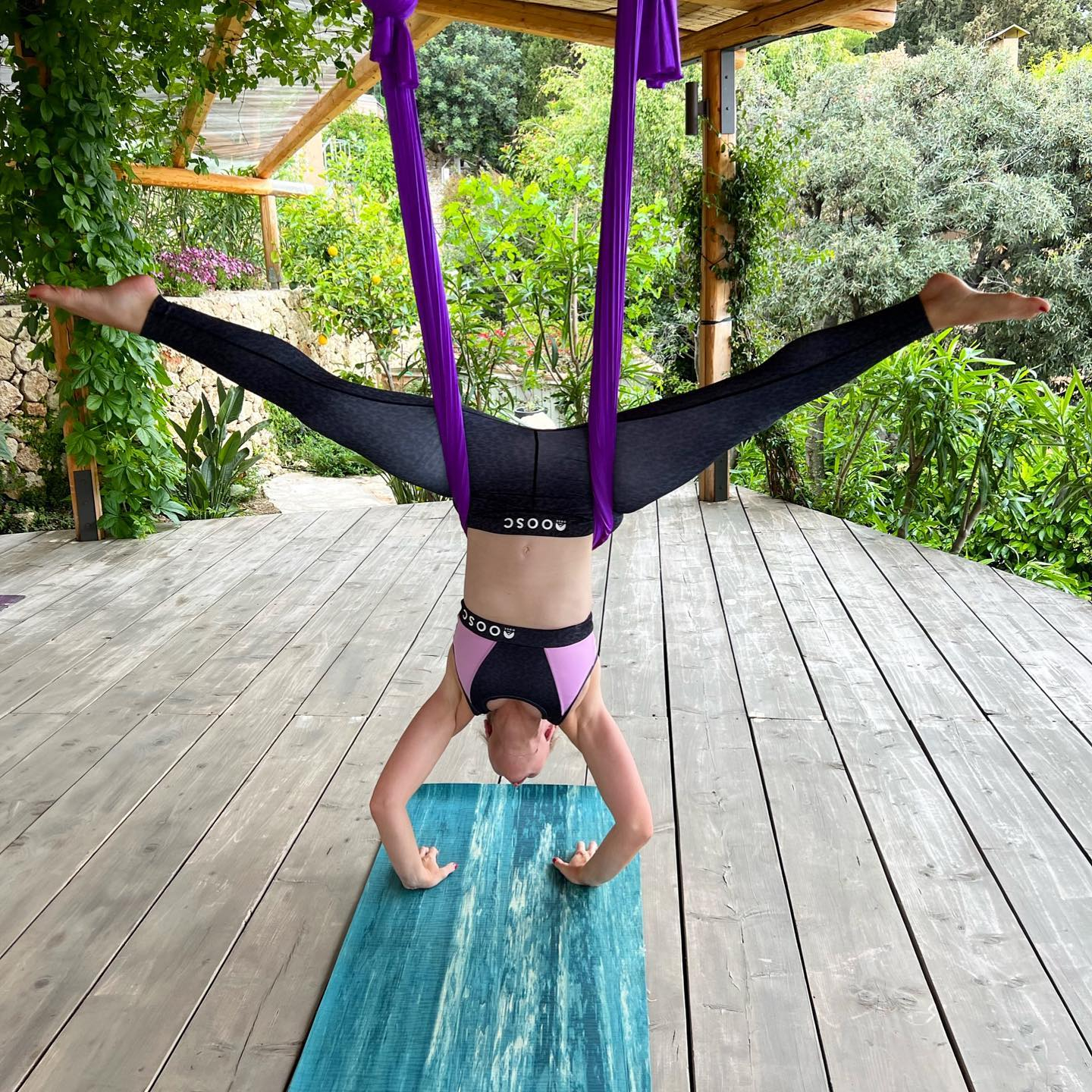 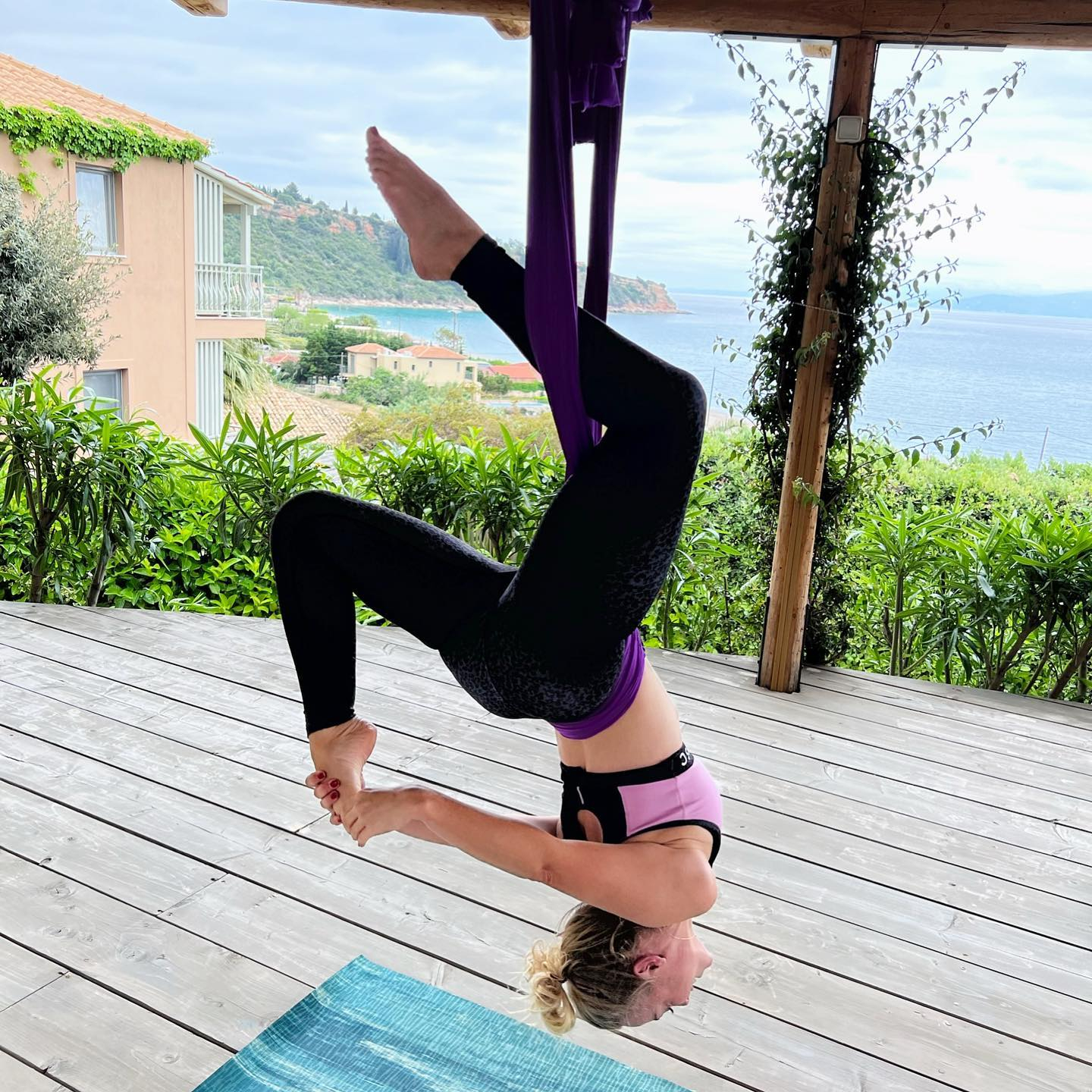 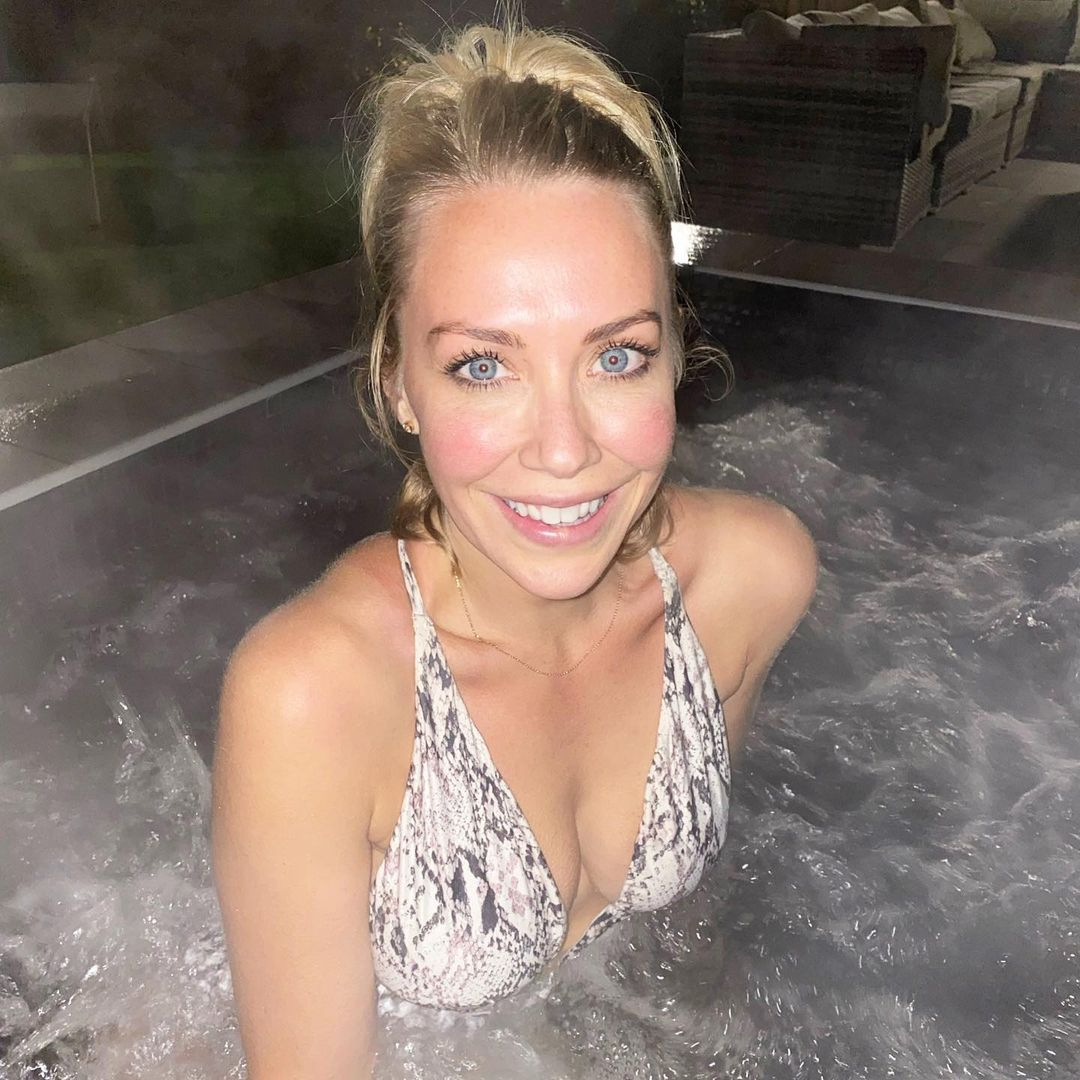 Laura recently shared a snap of herself doing aerial yoga on Instagram.

The telly star looked incredible in a pink sports bra and black leggings that showed off her slim frame.

Laura captioned the post: "Aerial arts uses every single part of your body, every little tiny muscle that you never even knew…"

Many rushed to the comments section to praise her for trying it out. 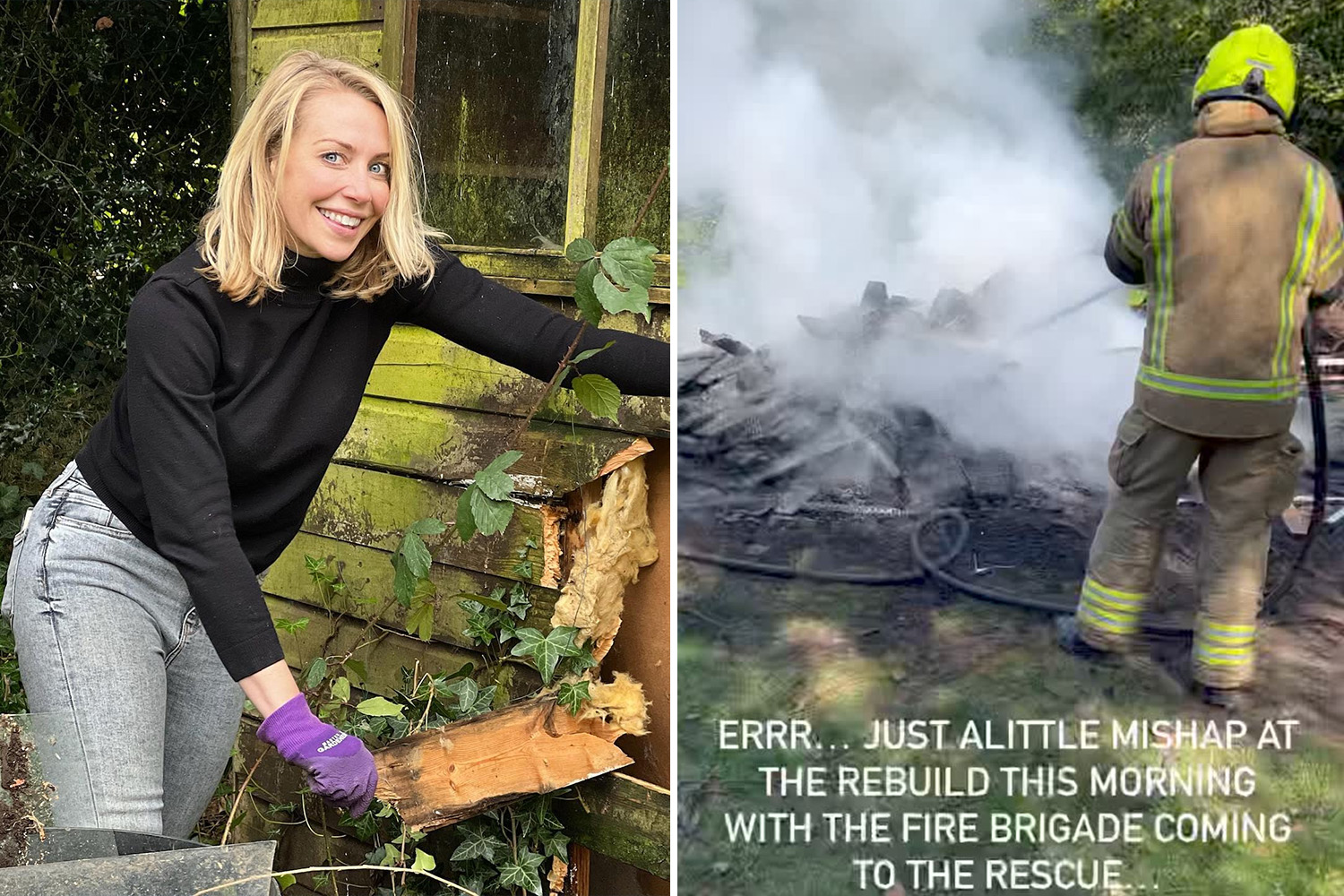 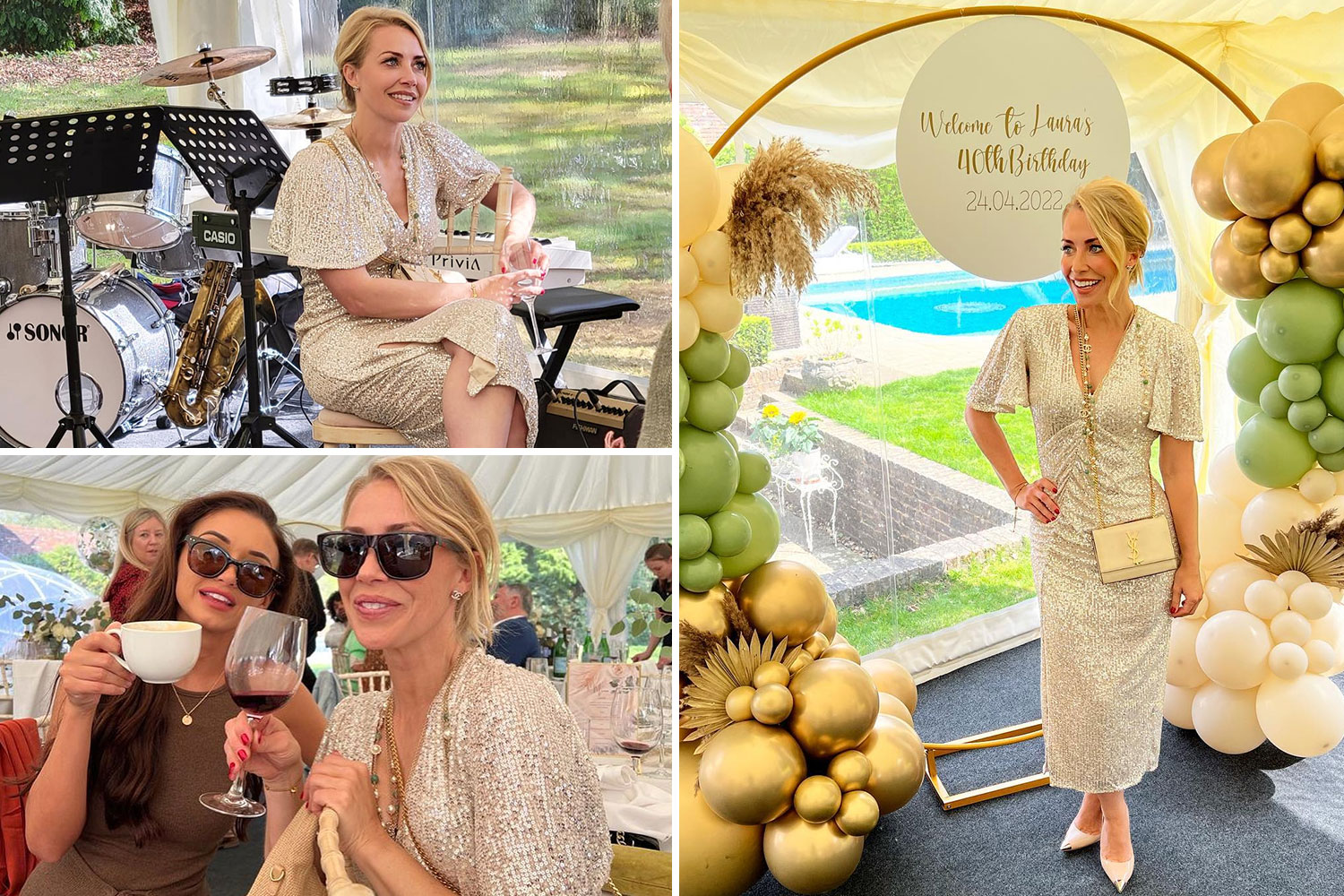 A third chimed in: "Impressive 🔥."

Laura has jetted off on holiday after her recent marriage breakdown.

Back in January it was revealed that she had split from husband Alex Goward after 13 years together.

Announcing the news, Laura said: "This isn’t something I ever thought I’d be saying but, after 13 years of being together Alex and I have separated.

"Our children are and always will be our number one priority and we would respect privacy for our family at this time."

A month later the TV star admitted that she was "overwhelmed with sadness" after breaking the news.

Piers savages 'money-grabbing' Meghan in rant about her Netflix axe

They share two children together, eight-year-old Rocco and a daughter Tahlia, six. 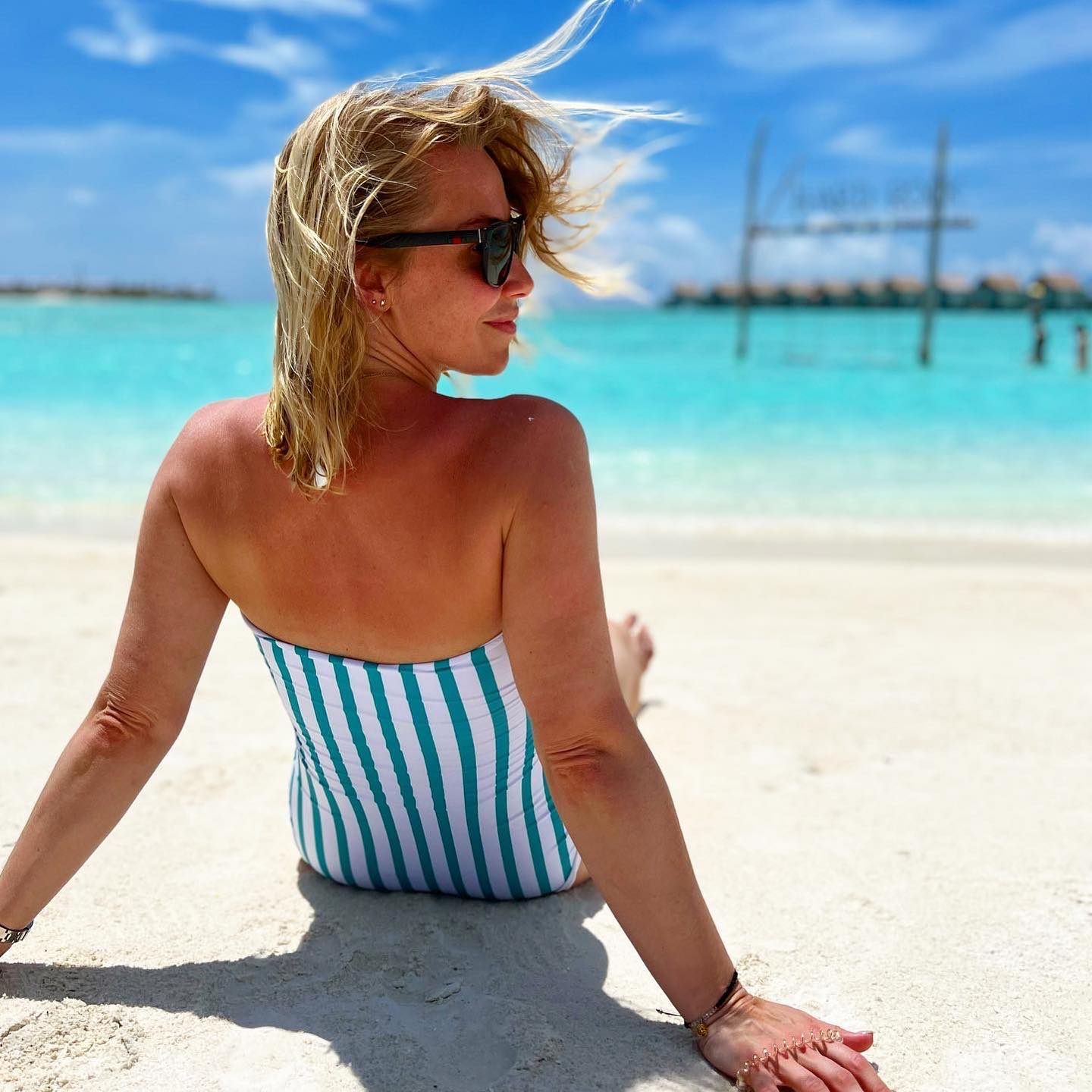 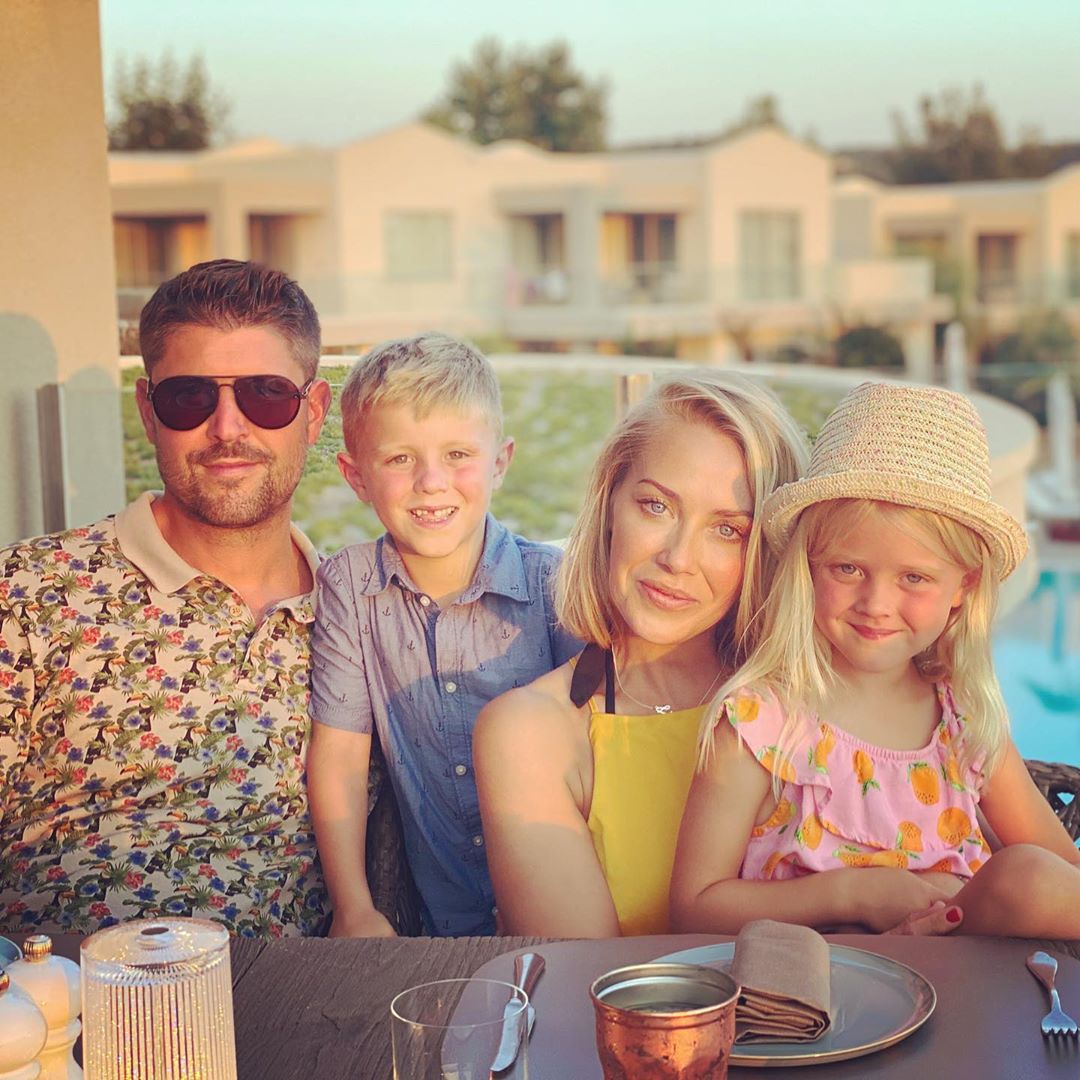