THE ITV six-part drama series Angela Black is finally coming to our screens on Sunday (October 10). 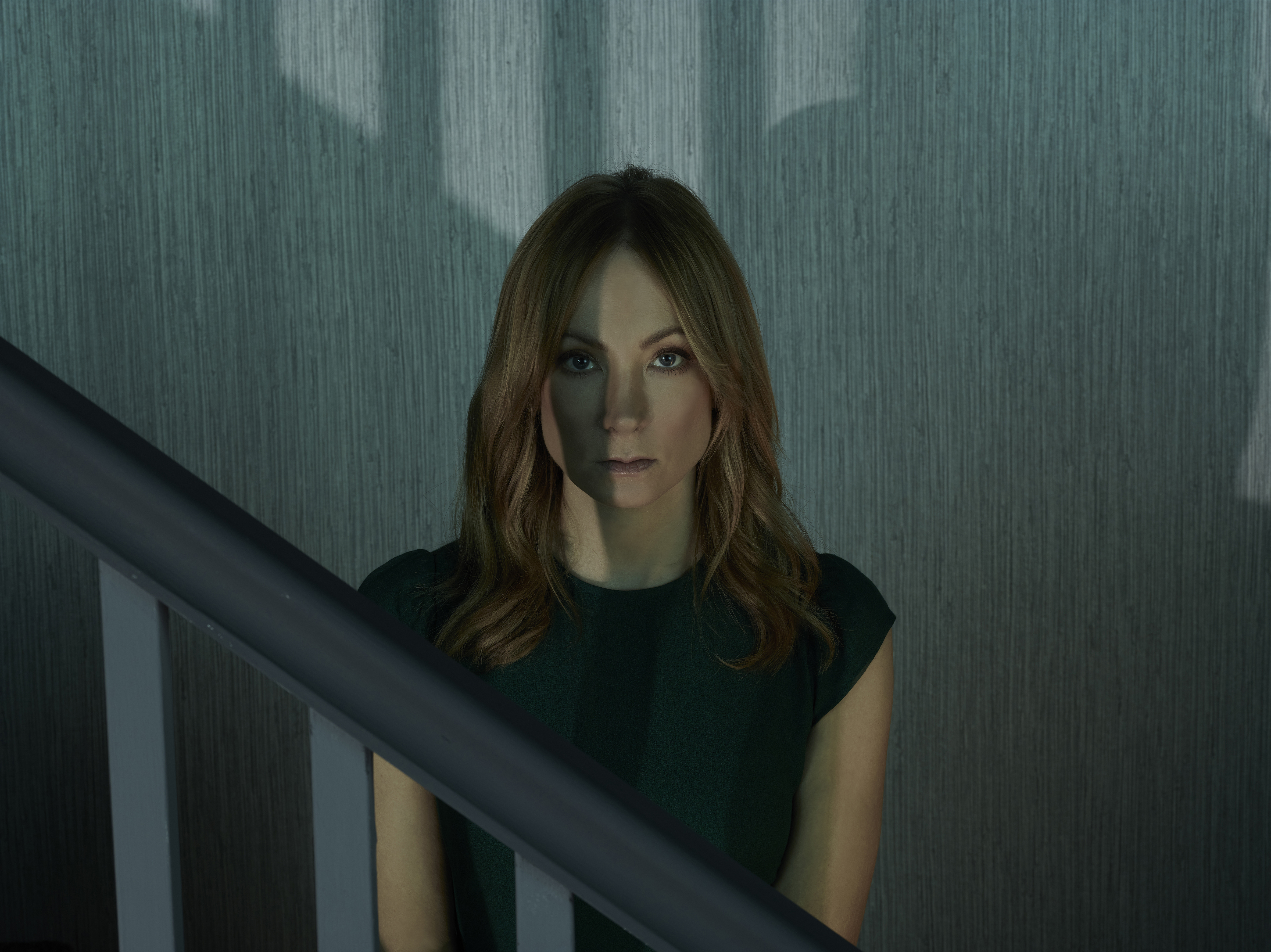 Who is in the cast in Angela Black? 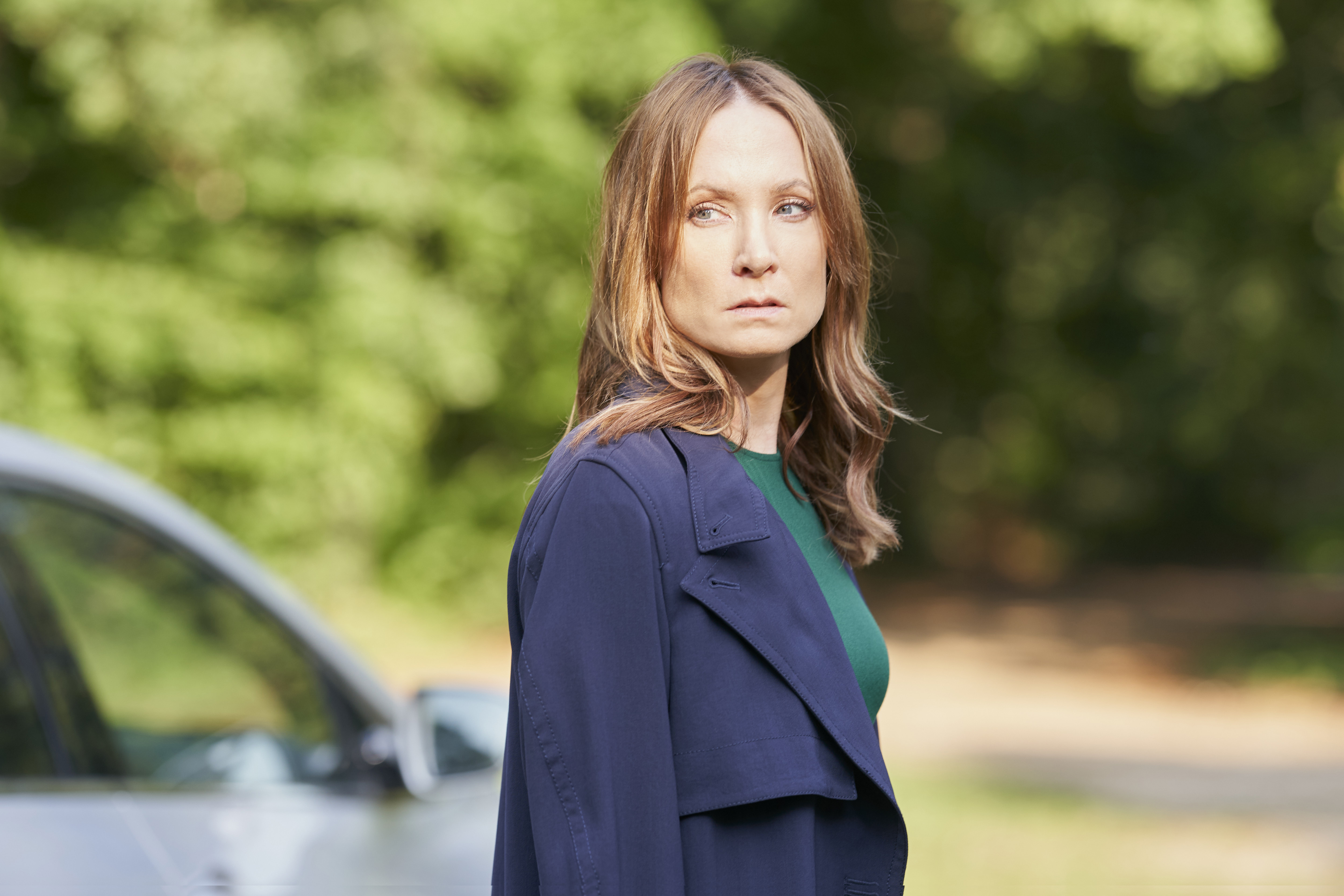 Angelia is the protagonist of the series.

She is a woman who’s life comes across as perfect on the outside, but she has a husband who is controlling and abusive.

Actress Joanne Froggatt, who plays Angela, is best known for her portrayal of Anna Bates in the ITV period drama series Downton Abbey.

She received three Emmy nominations for Outstanding Supporting Actress in the Drama Series. 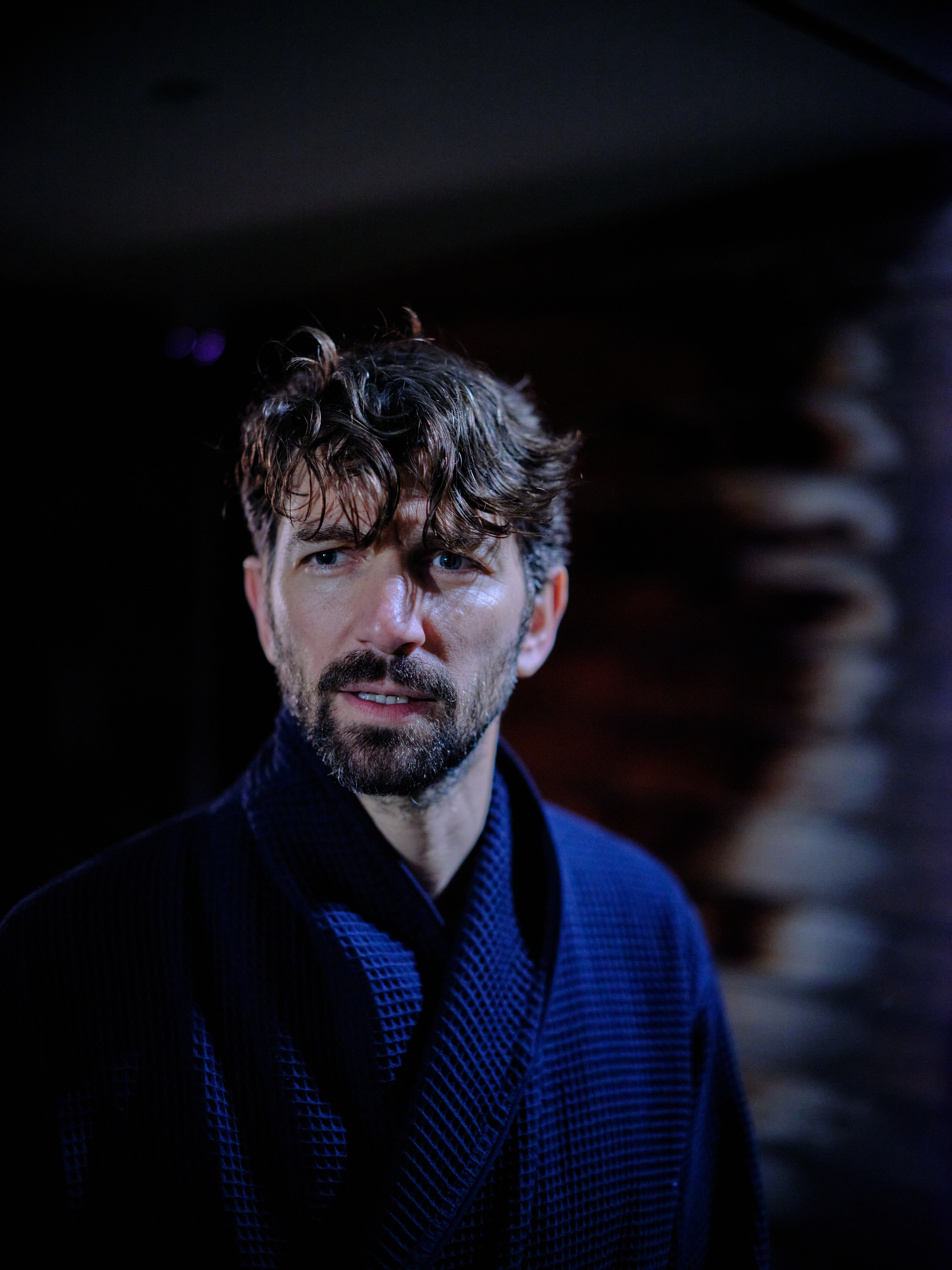 Olive is Angela’s abusive husband, and father to their two children.

He is a wealthy and successful businessman – does the success go to his head?

The actor playing Oliver is Michiel Huisman, a Dutch actor, musician, and singer-songwriter.

He has starred in Aoife Crehan's film The Last Right and in The Other Lamb directed by award-winning filmmaker Malgorzata Szumowska.

If those still don’t ring a bell, you might recognise him from Game of Thrones, or his recent role as businessman Alex in The Flight Attendant. 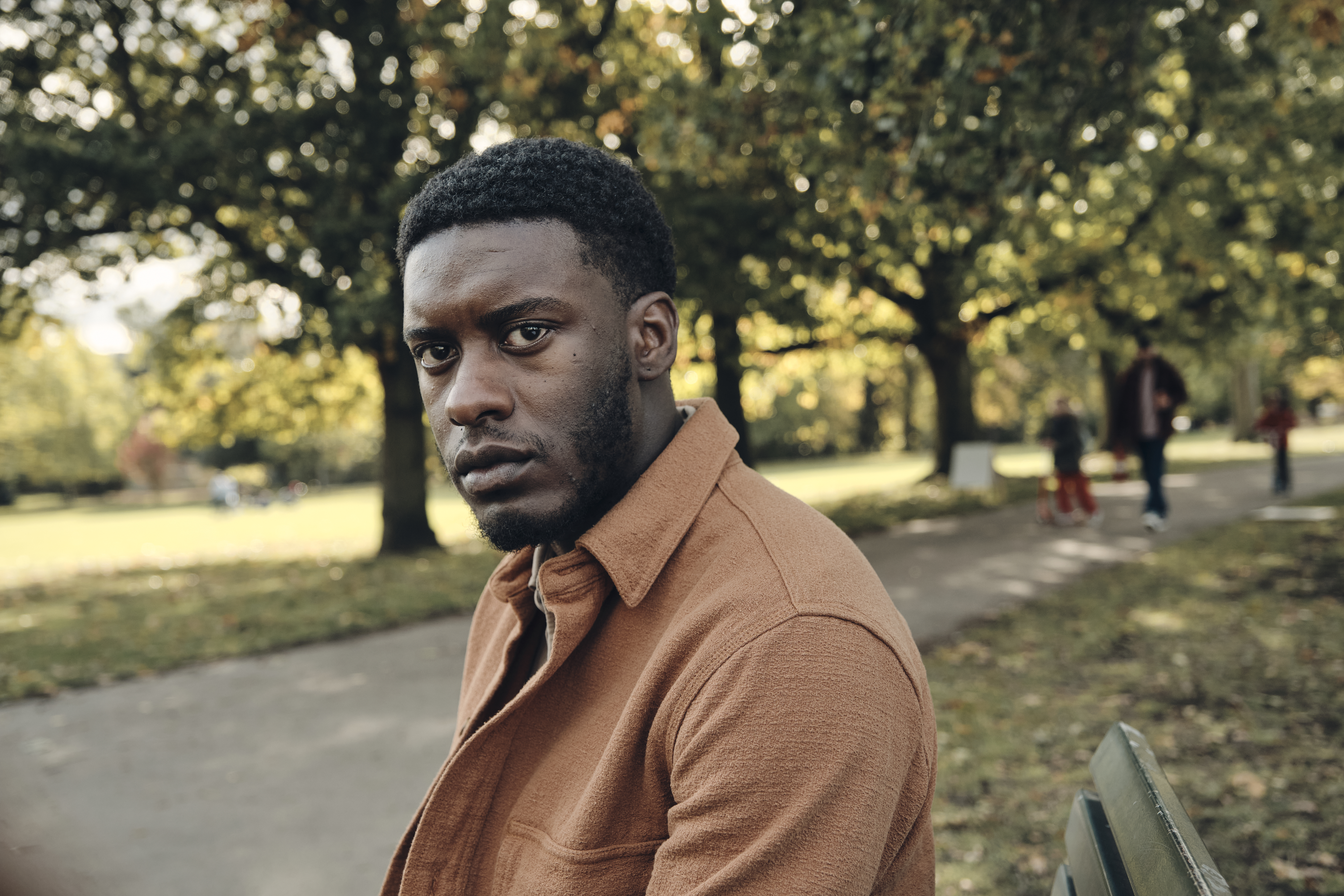 Samuel plays the role of Ed, a private investigator.

He plays an important role in the series, as he reveals some information to Angela that leaves her stunned.

Samuel is best known for his appearances in The Watch, Lucky Man, The Hatton Garden Job, The Last Tree and Doctor Who.

Ashely plays the role of Judy, who works at the kennels where Angela volunteers.

Ashley is best known for her role as Big Mandy in the BBC comedy series This Country and Bev Slater in the BBC One soap opera EastEnders.

She also portrayed a Death Eater in Harry Potter and the Deathly Hallows: Part 1 and 2.

Angela Black will air on Sunday 10th October at 9pm on ITV.