AN ANTIQUES Roadshow guest snapped at a presenter on the BBC shown when he made a sly dig at her historical knowledge.

Lars Tharp left an elderly lady unimpressed by his comments as she tried to guess when her item had been made. 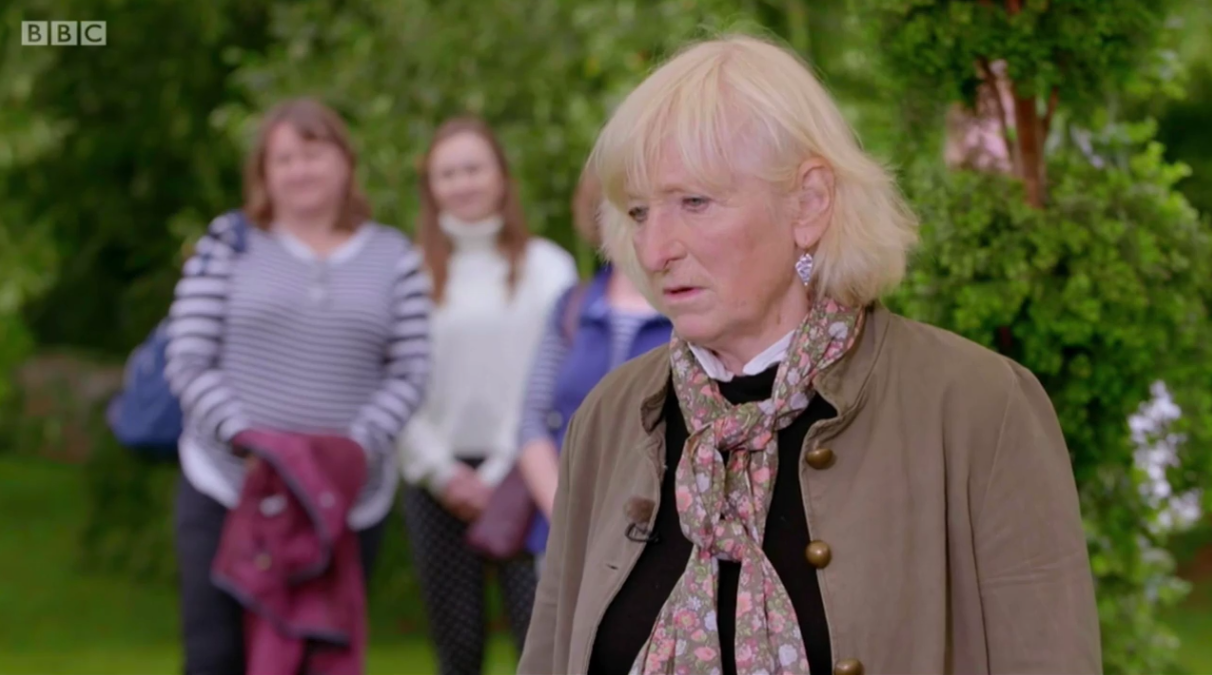 The incident took place as the programme aired from Newby Hall in Yorkshire and the expert was presented with a link to the equine industry.

Examining the item which the guest picked up for only a tenner, Lars said: "Well only a brief glimpse of this and you are immediately into the territory of the blacksmith and we are only a few hundred yards from Ripon Racecourse and only a matter of hundred yards from the stables here.

"So all of these tools that we see on this jug would be familiar to blacksmiths. Tell me about it…"

The owner obliged and explained: "I bought it quite a long time ago because I’ve been involved in horses all my life and I was intrigued by the decoration on it… 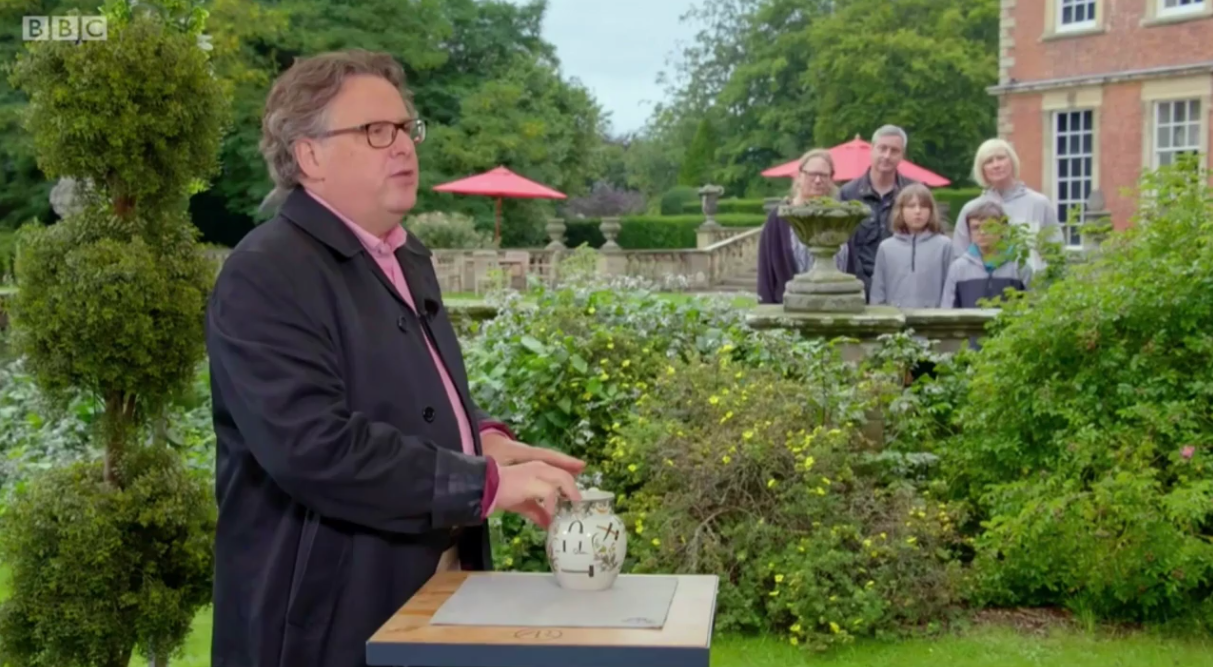 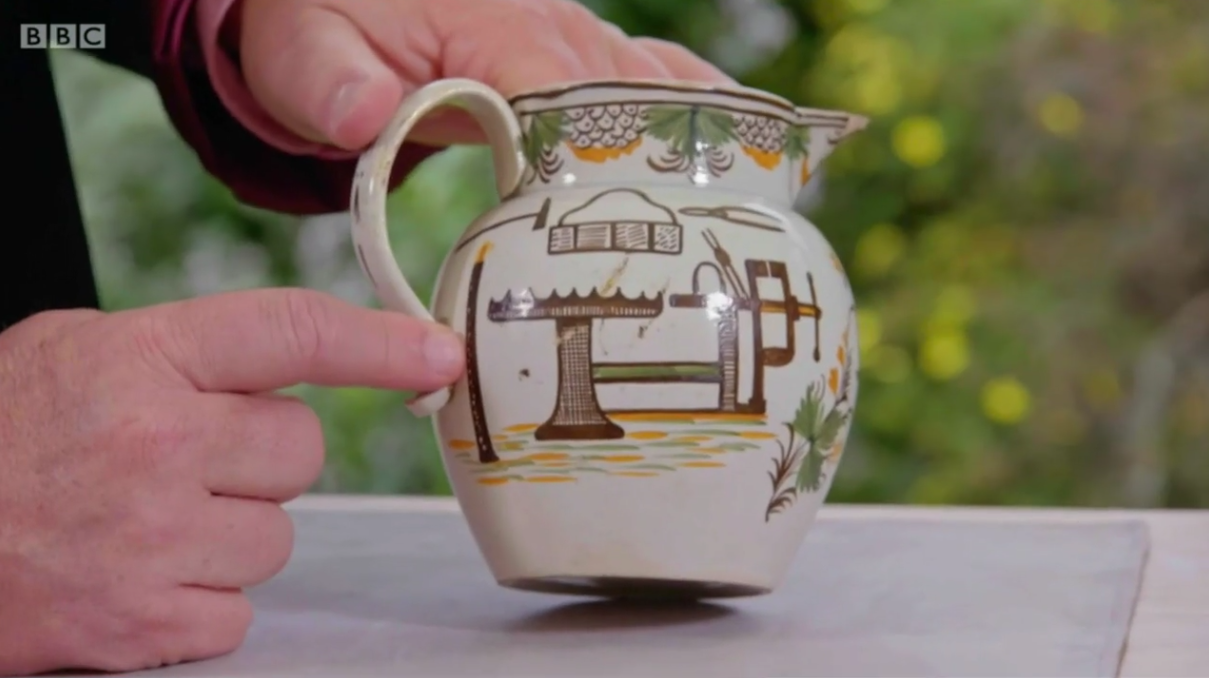 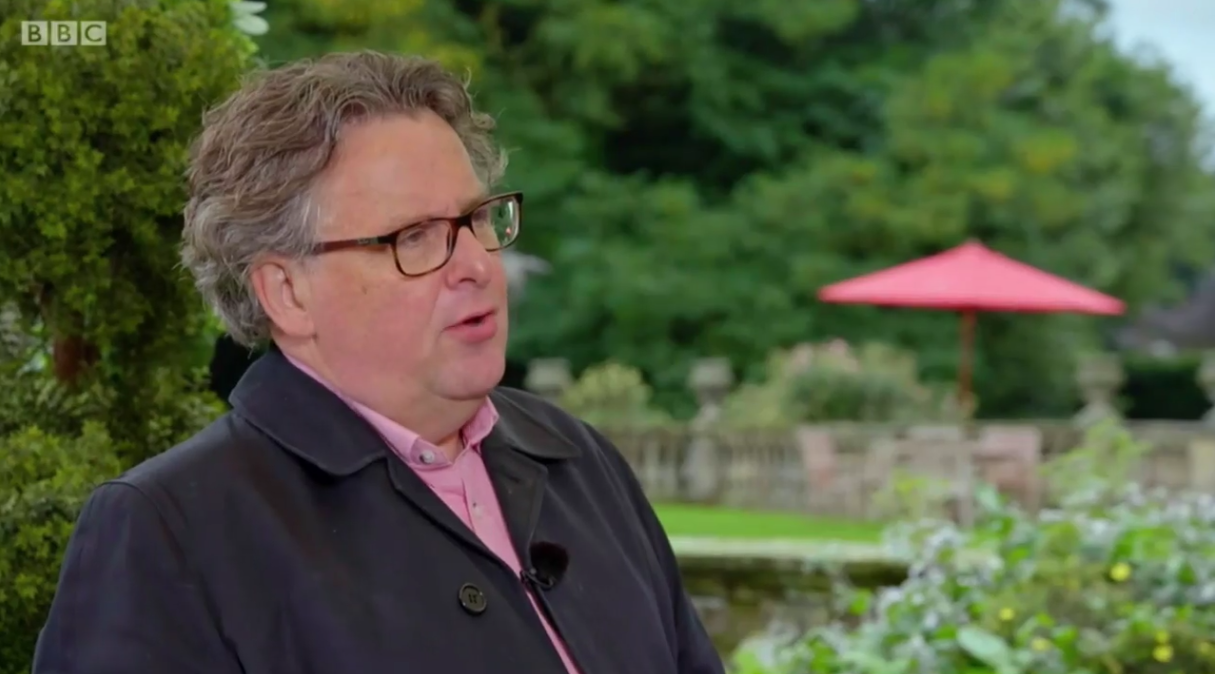 When asked by Lars if she was a farrier, she added: "I have shod a horse in the dim and distant past under extreme supervision."

Lars went on: "The reason I ask is, in that case, you can tell me what some of these things are. What are these torches?”

She obliged and explained: "Well it’s a bit like a bunsen burner and the strange table is where you’d have the coals."

Lars then went on to ask the guest a growing list of questions about the images on the jug before concluding: "undoubtedly this piece was made for a blacksmith."

But Lars was not done yet as he asked: "When was this made do you have any idea?" 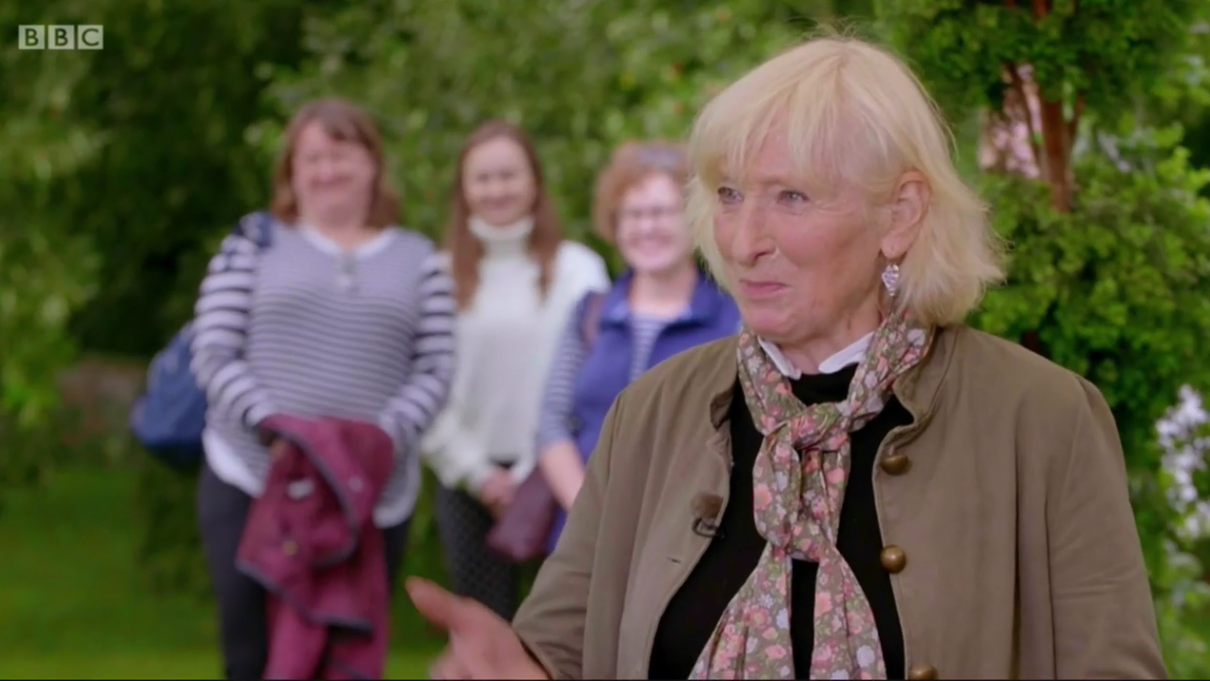 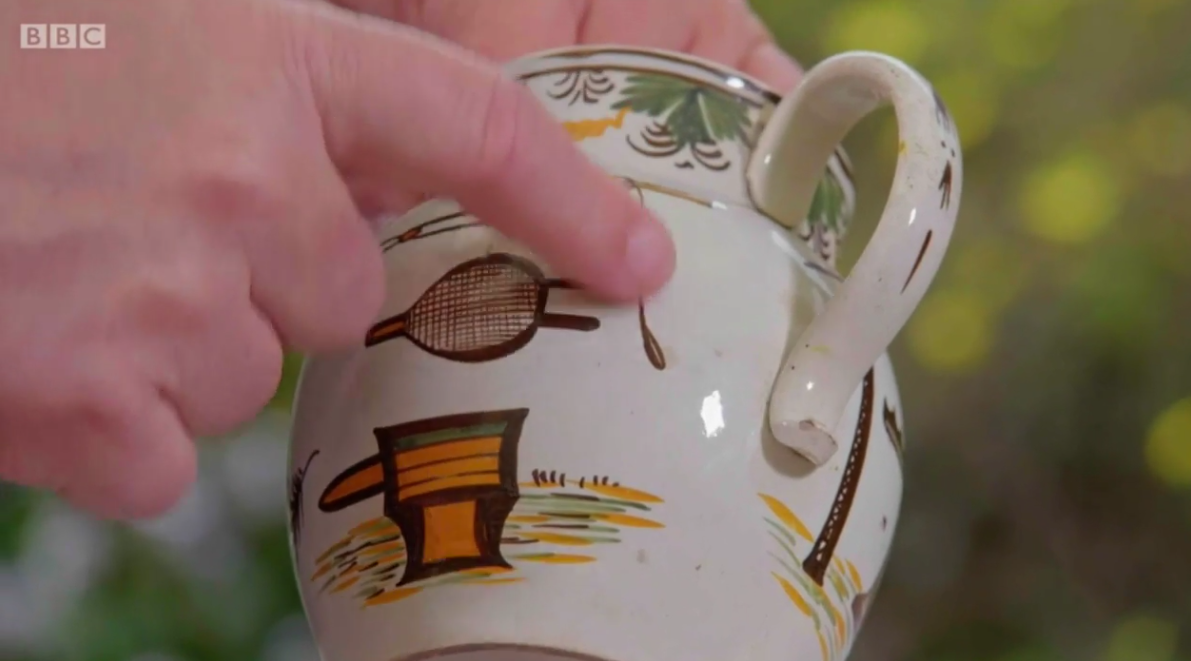 Which led to the guest pointing in his direction and hitting back: Well, you're the expert!"

He went on: "The glaze itself, this is a lead glaze, blueish in tone because it’s got a little bit of iron in it and it has a generic name pearl wear pearly blue.

"I think this is Staffordshire so it’s not moved very far from its home.

"Unfortunately working with a blacksmith can be dangerous. This jug has seen its fair share of violence, you’ve got a break to the spout but that’s about all I can’t see any other the damage there."

And when she admitted it was the sum of £10, much to her delight Lars revealed: "If you wanted to buy another one today I think you’d have to pay between £100 to £200.”

Antiques Roadshow airs on BBC One, Sunday at 8pm.