Zack Snyder’s new Netflix movie, Army of the Dead, is set in a post-apocalyptic world overrun with zombies. But how did they come to be, and why are they so organized?

Well, luckily for fans, Netflix is working with Snyder on an origin story for this world. Here’s what we know about the Army of the Dead prequel, Army of Thieves. 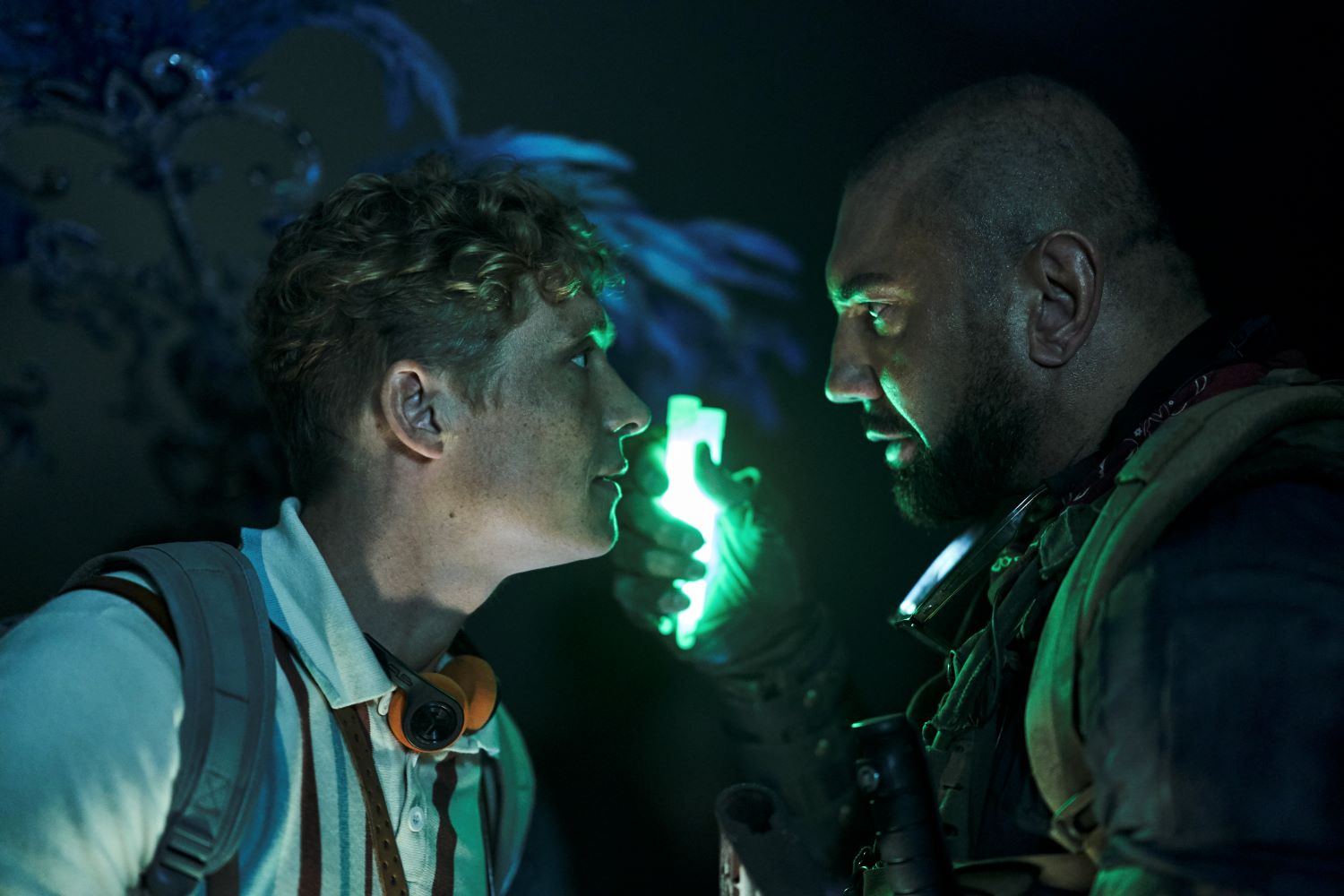 What is ‘Army of the Dead’ about?

Army of the Dead is a zombie heist that follows a crew of mercenaries recruited to steal $200 million from an underground Las Vegas casino vault. The city is a stronghold for zombies, so the group must fight their way in and get out with the money alive.

But the semi-conscious, organized zombie army doesn’t make things easy. And the crew doesn’t have much time to pull off the heist because of government plans to nuke the entire city.

What will the ‘Army of the Dead’ prequel be about?

Army of the Dead picks up in the middle of a world already ravaged by zombies. But according to producer Deborah Snyder, the prequel will cover the events that led up to the apocalypse.

“What’s interesting about that film is it takes place in our world,” she told The Hollywood Reporter. “The zombie pandemic is happening in America, and it’s causing instability in the banking and financial institutions. So they are consolidating some of the money and this team goes together,”

“It’s a heist movie, with very few zombies in it,” Snyder added. “It’s really a romantic comedy, heist movie, which is super fun.”

The upcoming film is based on a story by Zack Snyder and Shay Hatten. It will be produced by the Snyders and directed by Army of the Dead star Matthias Schweighöfer.

What is the ‘Army of Thieves’ release date?

In her chat with The Hollywood Reporter, Snyder revealed that Army of Thieves is currently in post-production. “I don’t know when [the prequel] is coming out either, but we are in post, and we are getting pretty close,” she said. “We have some work to do that will continue into the summer.”

Army of the Dead was filmed in the summer of 2019 and wrapped post-production in fall 2020. If the prequel follows a similar production and releases schedule, it may see a fall 2021 or early 2022 premiere.

In Army of Thieves, actor/director Matthias Schweighöfer will reprise his Army of the Dead role as Ludwig Dieter.

Army of Thieves will be released on Netflix, along with an accompanying Army of the Dead anime series.