SALLY Morgan has revealed fears for the Queen after Her Majesty pulled out of the Remembrance Sunday service.

Celebrity psychic Sally, 70, commented on the speculation surrounding the Queen after she left royal fans surprised by missing the event. 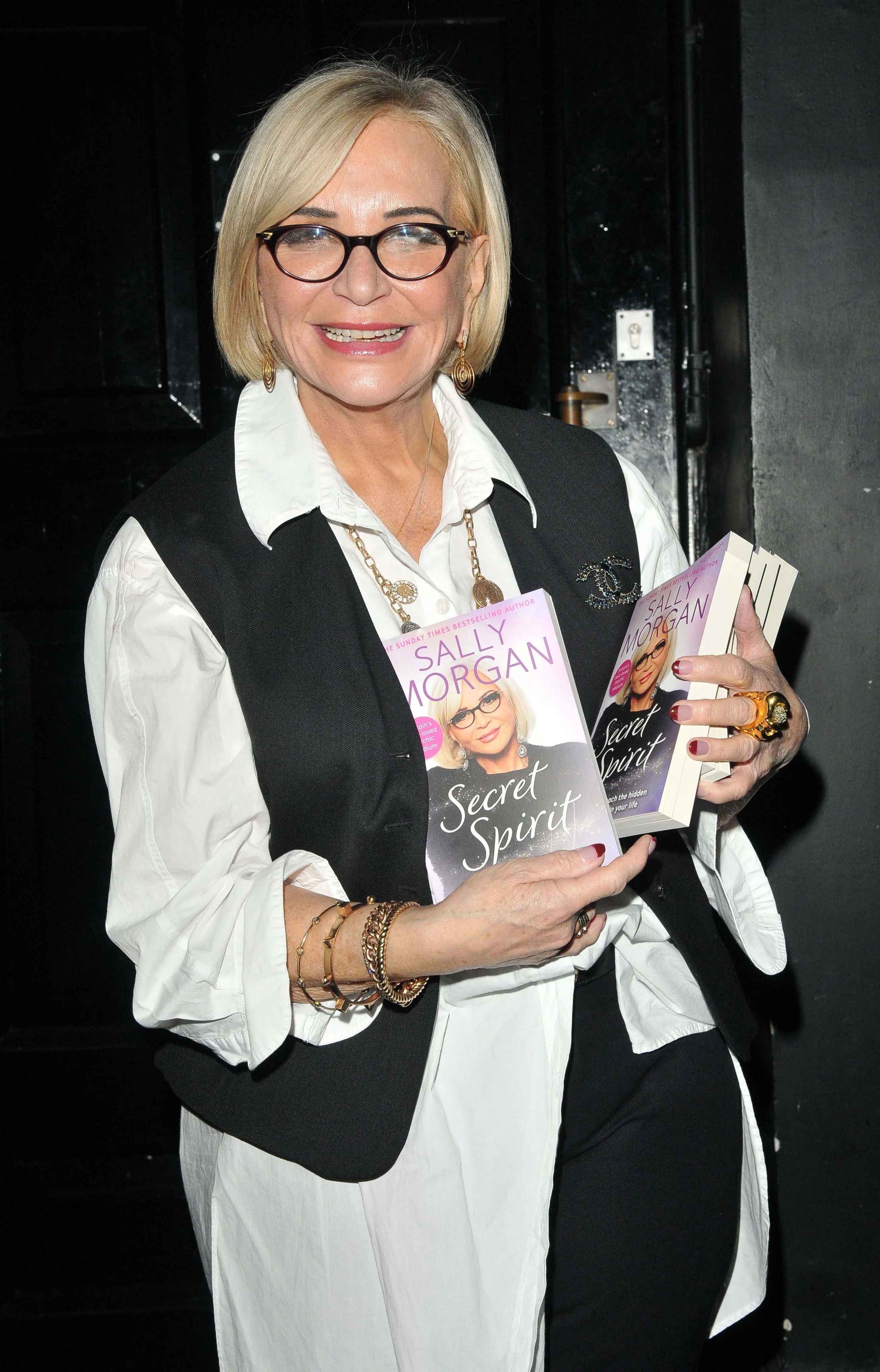 Speaking exclusively to The Sun, Sally predicted: "She's not well and, like a lot of people, I am worried about her. She looks to me like she's lost a lot of weight but she is 94"

When asked about the future of the monarchy, Sally added: "Charles will take the throne in the not-too-distant future but there’s no way the Queen will hand it over. She will never abdicate. But Charles can’t wait to be King and he deserves it."

Earlier this year Sally's husband John passed away after a battle with Covid-19 but she insists he would want her to be back at work and keeping busy.

During our interview to celebrate the release of her new book Secret Spirit, the former Celebrity Big Brother star opened up about the months since John's death and confessed there are times when she struggles.

Sally said: "Tonight is my first outing since John's passing and a lot of people have put a lot of effort into the book.

"The book was published and we were raring to go. John knew there was going to be a launch and since his passing people have put even more work and more effort into the book and they've been so caring, supporting and loving.

"I was a bit sad this morning. I really struggle with the mornings because John took care of everything while I went to work so I keep forgetting to do things. And l really struggle late at night just before I go to bed."

She added: "But I've got to show up. I'm in showbusiness and, as they say, the show must go on."

Sally reveals John paid her a visit not too long after passing away, and she's very certain it was really him.

"He died on the Monday and I don't really remember that day, I'm getting flashbacks but it's all a bit of a daze," she said. "The Tuesday was similar but on the Wednesday I had a shower and my bathroom is right next to our bedroom and our dressing room.

I looked in and he was sitting on his side of the bed. I walked in and saw the back of him, it was like blinking – one minute he was there, the next he was gone. People might say that I was imagining things because I wanted to see him but I wasn't.

Sally's new book is all about "harnessing our own psychic abilities" and she insists that we all have a "natural form of intuitiveness".

She adds: "That could be a gut feeling, or just a knowing. It's a latent psychic ability but as soon as you use the word 'psychic' people kind of raise their eyebrows.

"So we keep it a secret – our Secret Spirit, if you like – and if you can harness that and control it, it can change your life." 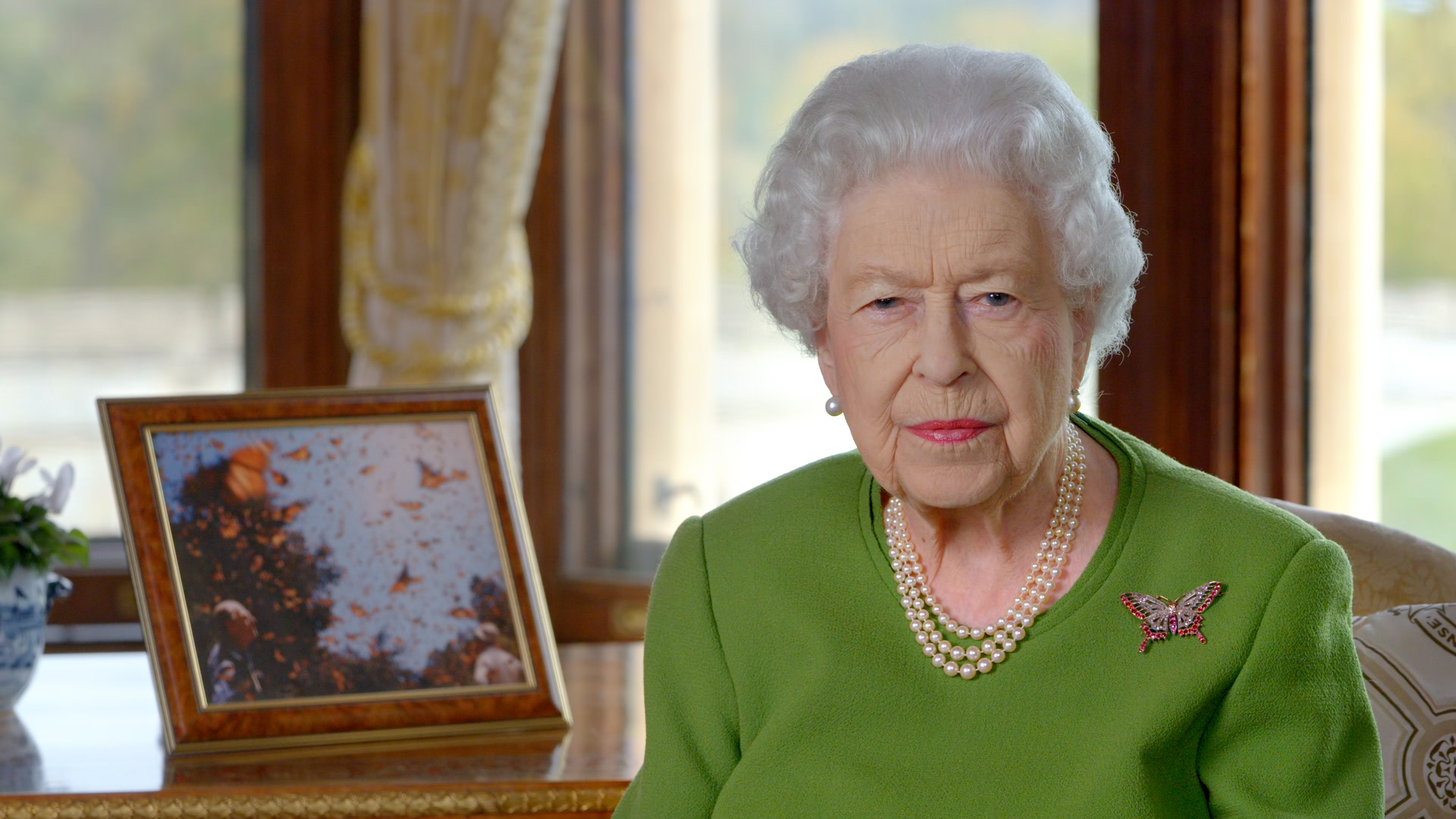 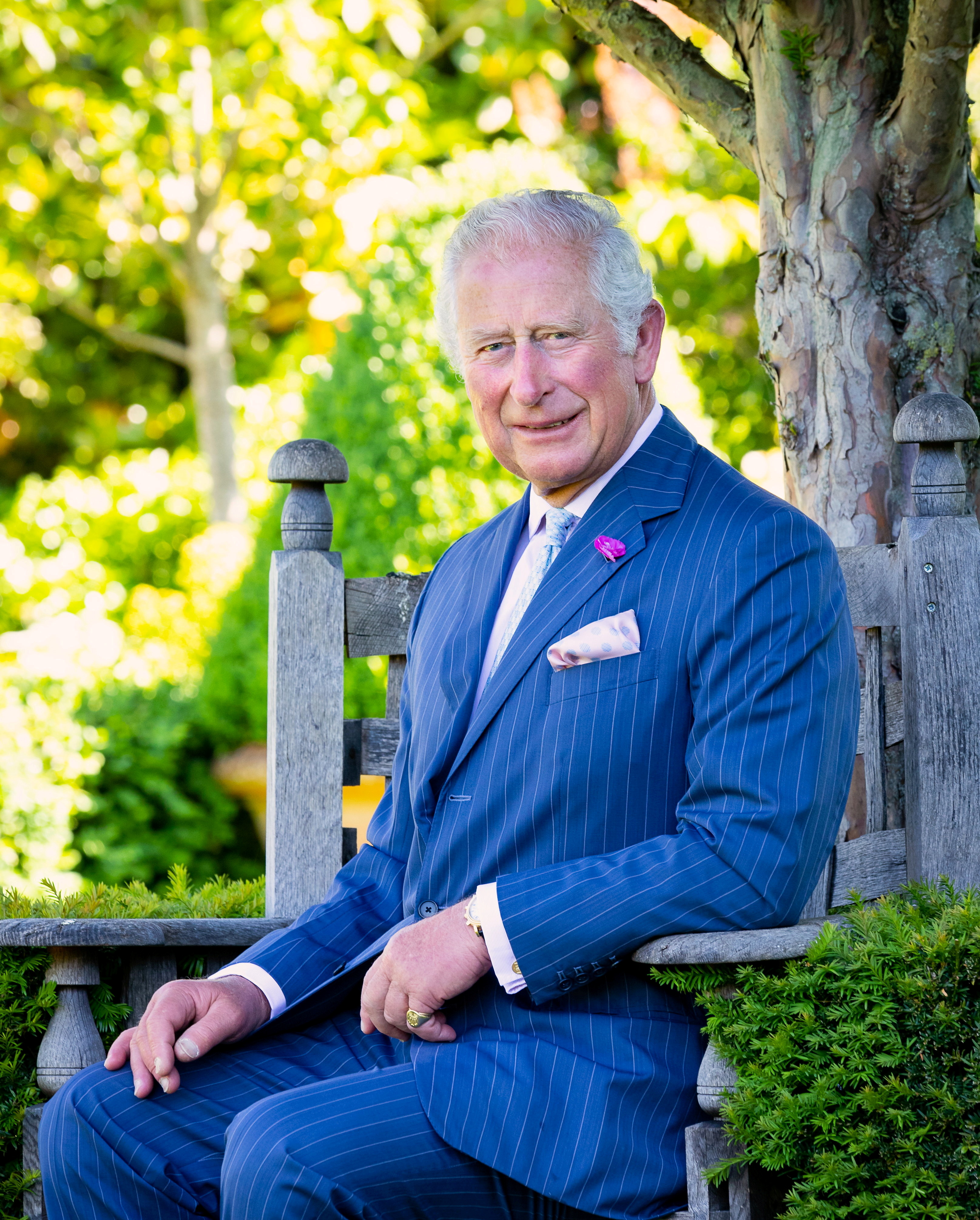