CORRIE's Jenny Connor has gone through a rough patch these past few months.

She thankfully found comfort in the arms of Leo Thompkins but the civil engineer will soon have a suggestion that will startle the Rovers Return's landlady. 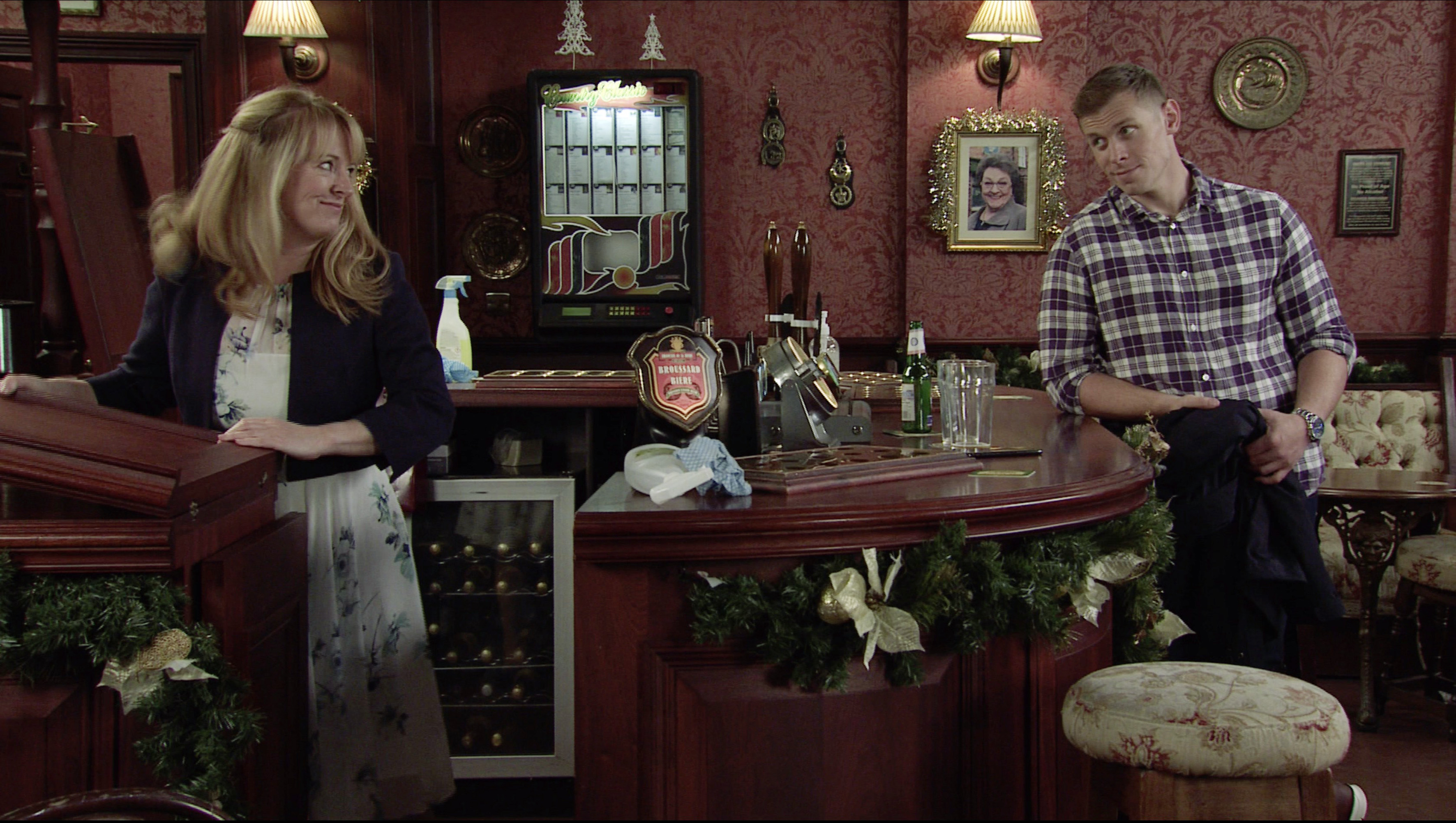 Sally Ann Matthews' Jenny will be faced with a difficult choice in an upcoming Coronation Street episode due to air on January 21, 2022.

The dilemma will all begin when an upset Carla will find out that Jenny won't have lunch with her at the Bistro after making plans with Leo (Joe Frost).

In the Rovers, Leo will attempt to let Jenny into his own life by introducing her to his house mates, Faith and Myles.

However, the gesture will only Jenny feel self-conscious about their age gap, which doesn't stop an eager Leo from trying to get serious.

Later on, when Leo will try to take his relationship to the next level by suggesting Jenny meets his parents, she will be taken aback, promising that she will at least consider it.

But what will Jenny choose?

Recent months have been particularly difficult for the landlady after she has been left grieving for the loss of her ex-husband Johnny (Richard Hawley).

The pair separated in 2017 following Johnny's affair with Liz MacDonald, but in devastating scenes aired in October, 2021, during Super Soap Week, Johnny drowned to his death in a sinkhole by saving his estranged wife's life.

He declared his love for Jenny one last time before sinking in the Platt's sinkhole, leaving fans of Coronation Street devastated by his last moments. 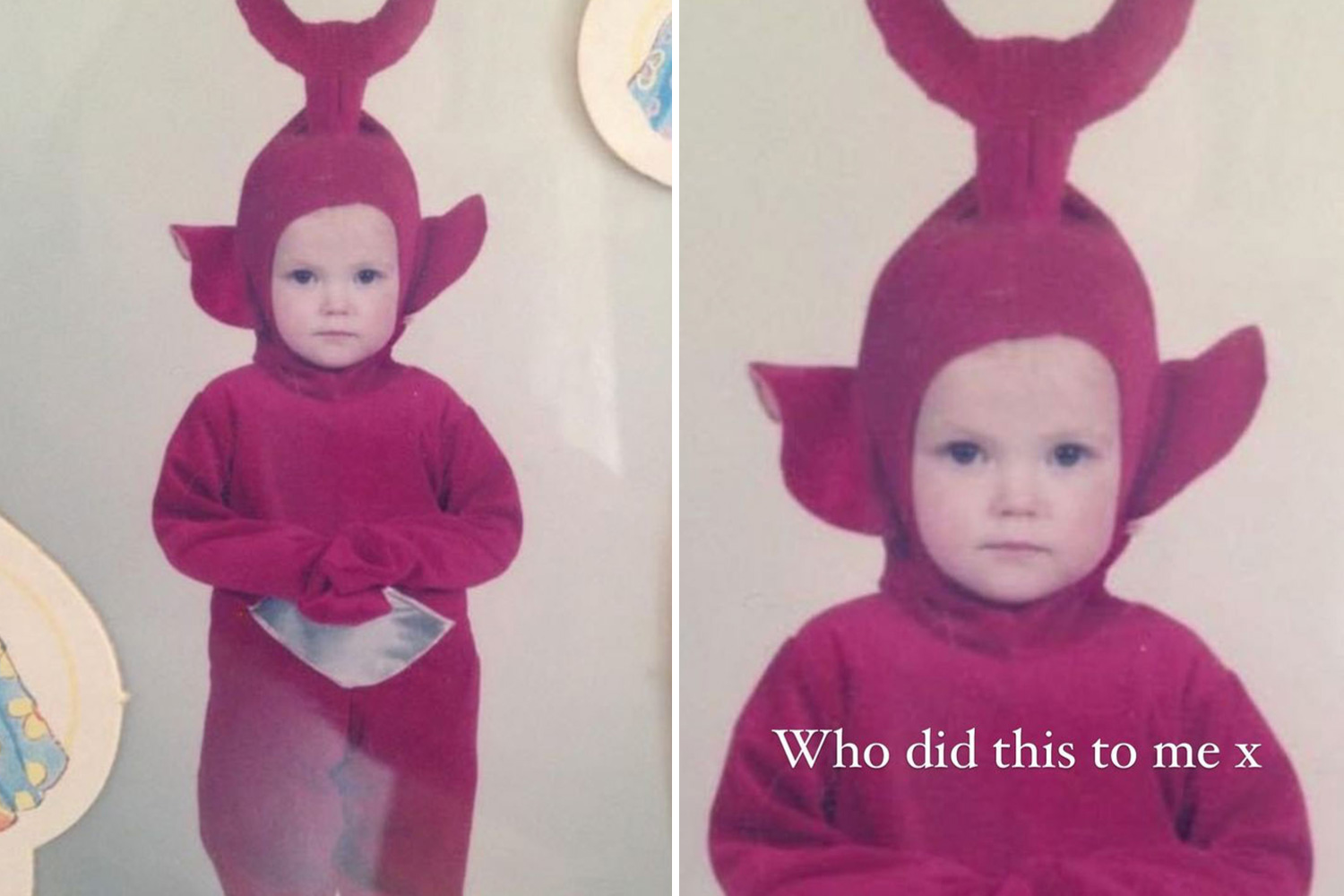 Corrie legend unrecognisable as Po from the Teletubbies – can you guess who it is? 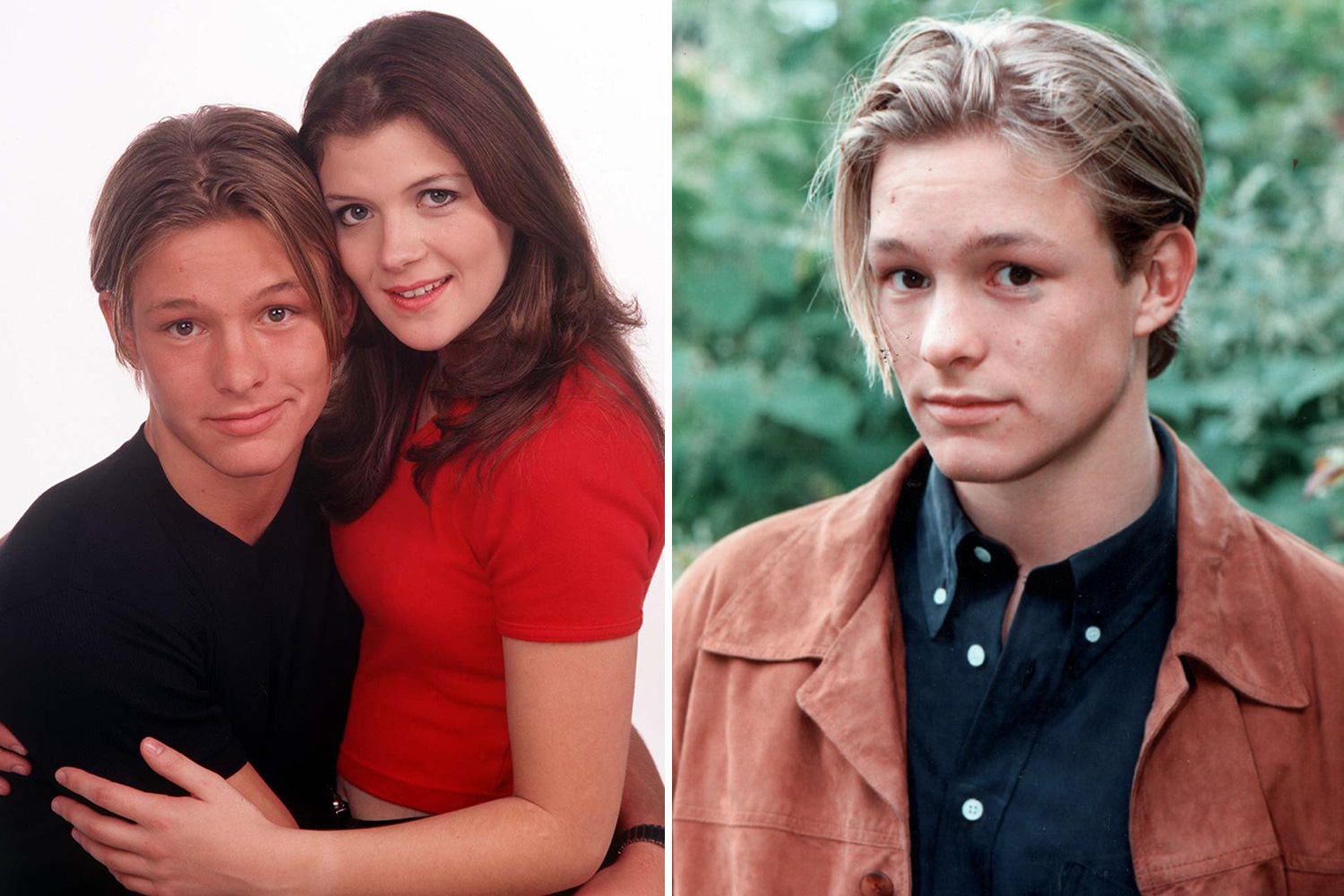 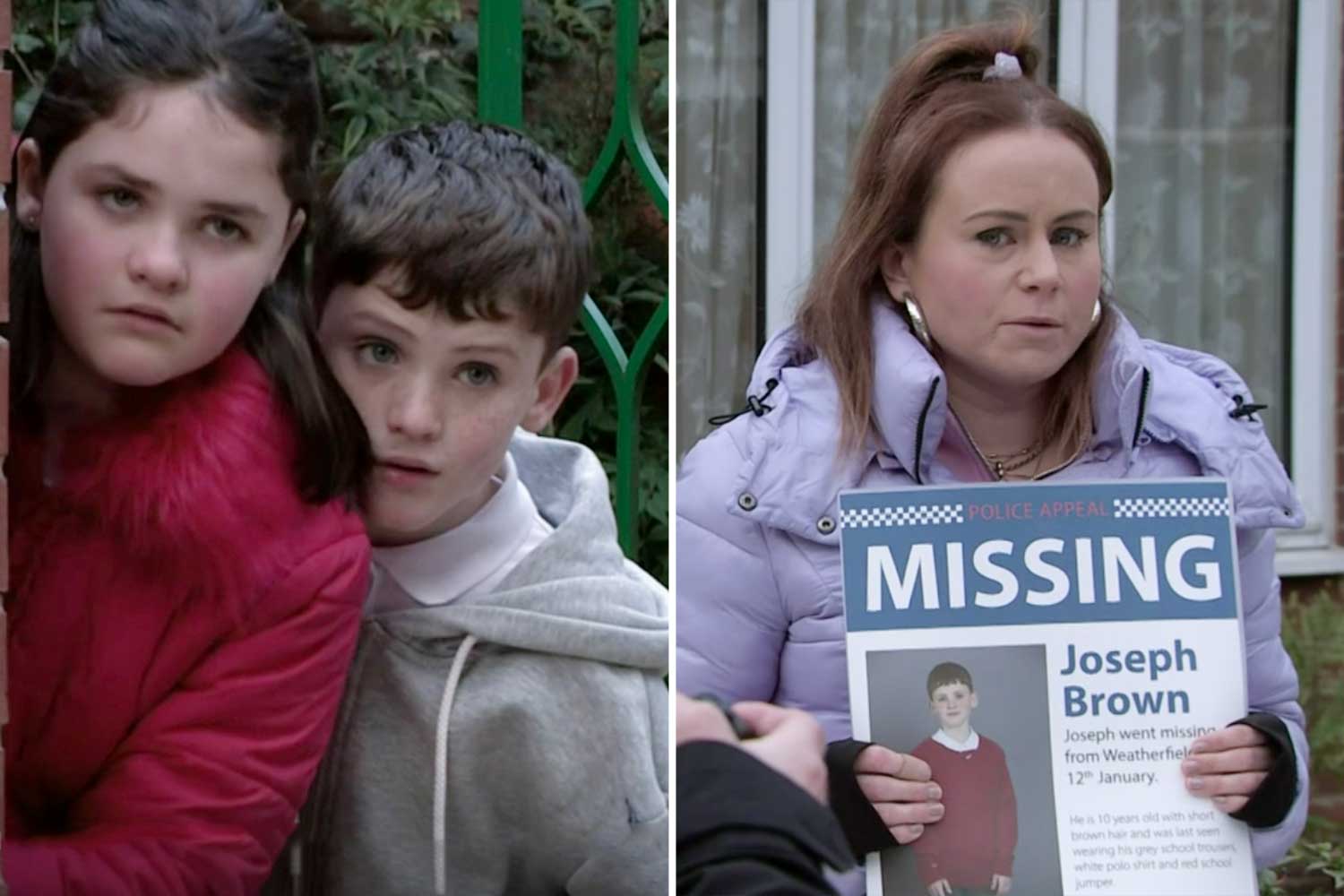 Several weeks prior, Jenny had begun her relationship with toyboy Leo but has been giving him a hard time as she feels awkward because of their age difference.
Due to this age gap, Jenny has been struggling to fully commit to him and has been adamant on taking things slow with the young man.

Will Jenny and Leo's romance fully blossom or will their age gap be too difficult for her to handle?

Coronation Street airs Mondays, Wednesdays and Fridays at 7:30 and again at 8:30pm on ITV. All episodes are made available on the ITV Hub. 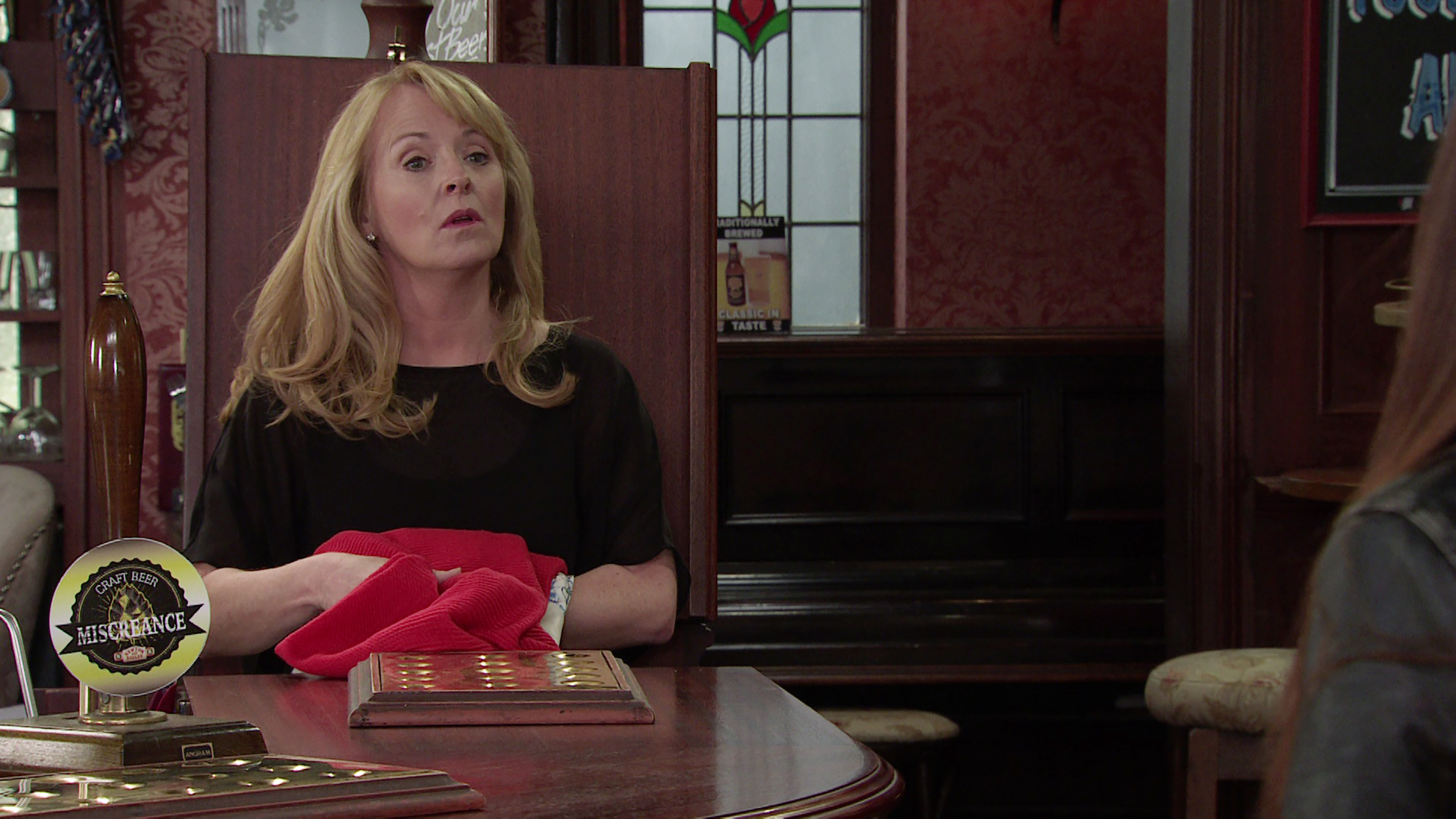 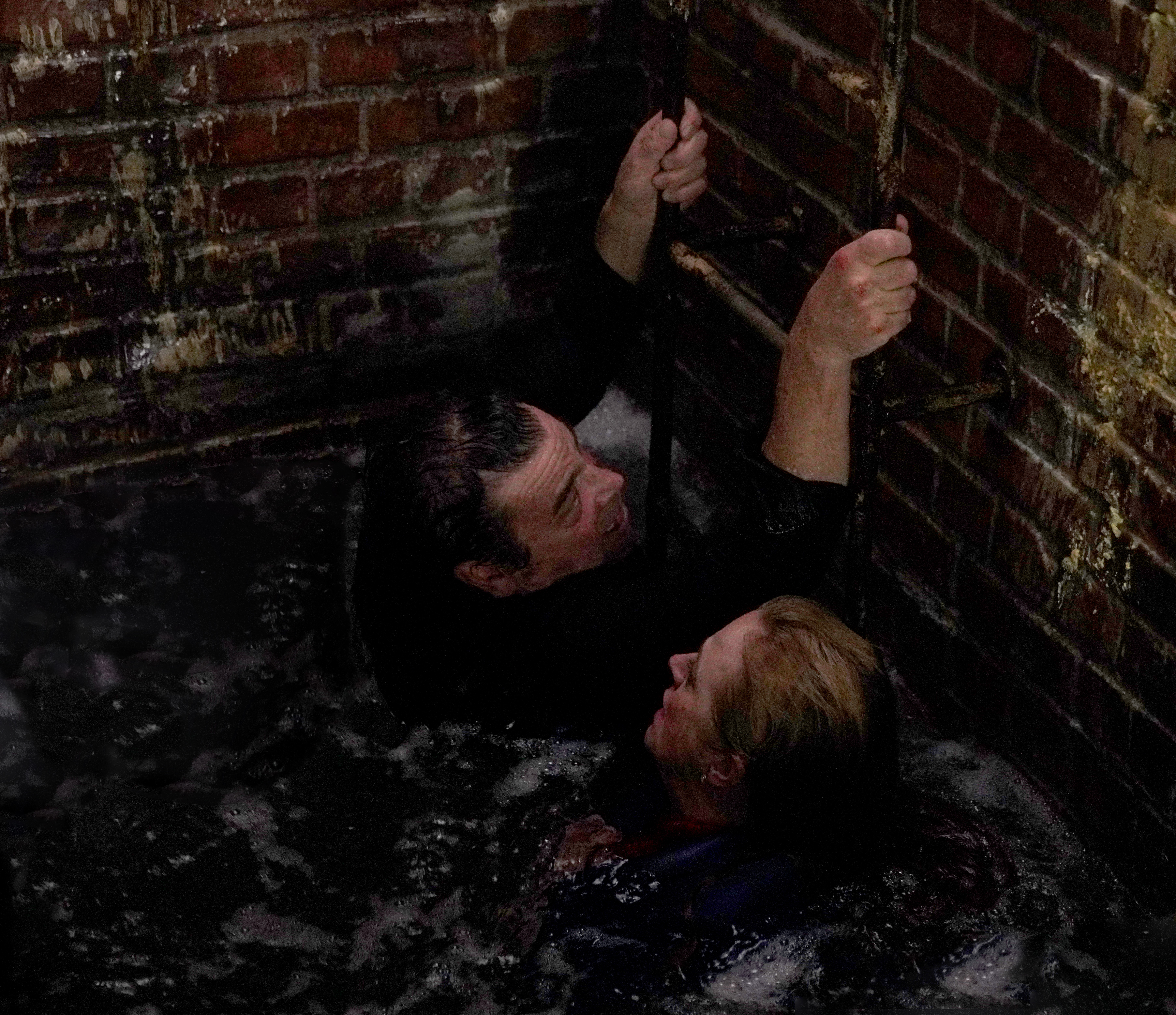