Coronation Street’s Kelly Neelan (played by Millie Gibson) was mortified when she realised Corey Brent (Maximus Evans) had framed her for Seb Franklin’s (Harry Visinoni) murder. Toyah Battersby (Georgia Taylor) and Imran Habeeb (Charlie de Melo) vowed to stand by her but will they change their minds and kick her out?

Speaking to Express.co.uk and other press, actress Millie addressed the reaction to the powerful ITV soap storyline.

Millie began: “It’s been half and half. Some people struggle to separate fiction and reality but many have been so kind, ‘I hate your guts but you’re a great actress’. It was expected so it’s been all right.

“I was so moved to be a part of it and to be asked to make it with all of the other actors.

“Also, it’s just heartbreaking to think that it’s based on the Sophie Lancaster story.

“I was very familiar with that event, so it was surreal thinking that we were doing this, putting it together and doing it right.

“I was really honoured to be part of the storyline, especially with all of these amazing people.”

“The reaction was expected because Kelly was tricky to like anyway,” Millie said. 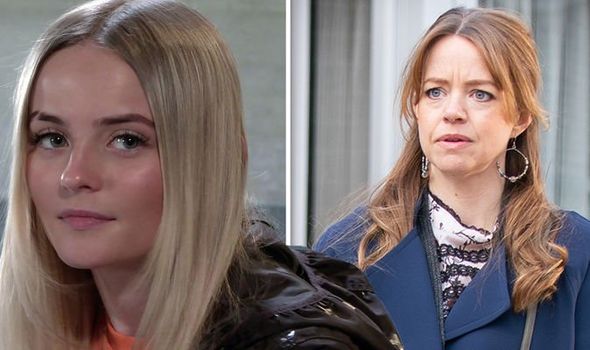 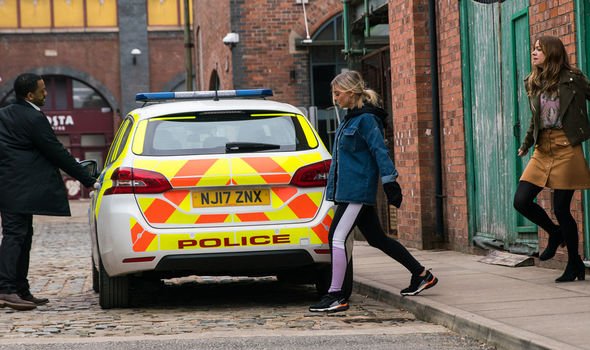 “Even Toyah is struggling to like her at the minute, so I think you need to have good morals to stick with her!

“Through this storyline and how it’s going to pan out, hopefully, people feel a bit more remorseful for her.”

Will Toyah decide she and Imran can’t help Kelly anymore and send her away to mum Laura Neelan (Kel Allen)?

“Kelly is quite a cocky character and she’s trying to show off. She’s a typical teenager, to be honest.

“But I think through this whole event, it has really changed her and damaged her, in a way.” 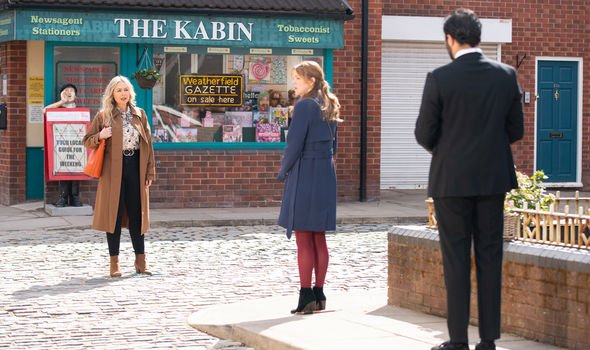 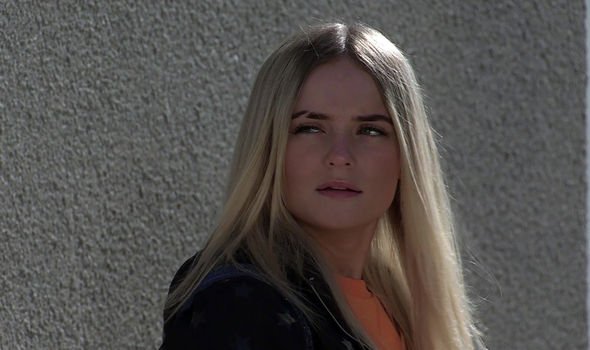 “Kelly is never one to cry in front of others, show pain or any sort of innocence,” she continued.

“That’s not what she has been brought up to be like, because of how many times she’s been knocked down.

“But in the aftermath of this story, she’s not going to be cocky and will be more vulnerable.”

In recent scenes, Laura turned up in Weatherfield and announced she was taking home Kelly.

Although she’s since backed off, will Toyah and Imran throw Kelly out if she messes up again?

Discussing her character, Millie said: “It’s so much more challenging in a good way to play a boisterous hard-faced character. I am not as confident as Kelly – the way she speaks to people, it can be fun.

“She always gets in the wrong place at the wrong time.”

Meanwhile, the actress admitted her eyebrow gets a lot of attention from Coronation Street fans.

She said: “It is a scar! My dad gets annoyed with online comments like that! When I was 2 or 3, I have pictures looking like a thug.

“I whacked my head off a corner on the bannister and my head just went massive.”

“It never really healed, I kind of like it. It works with the character,” she added.

Coronation Street airs on Mondays, Wednesdays and Fridays on ITV at 7.30pm.