Summer Spellman’s year so far has been an arduous one. With body issues sending her into a spiral with diabulimia, the mental torment on her has been huge.

The Coronation Street teen has put her life in danger by tampering with her insulin in an attempt to control her weight, and her conflict has been painful to watch for viewers.

And it takes a different approach to performance when getting into the character’s head, reveals actress Harriet Bibby.

‘It’s a strange one, because normally, especially in soap land, there’s a lot of conflict and it tends to happen between two characters or three characters,’ she mused when speaking with Metro.co.uk on the red carpet of the British Soap Awards alongside co-star Mollie Gallagher.

‘A lot of conflict for Summer is just in her own head. She’s not angry with anyone else, it’s not an argument with someone, it’s all happening in her head.

‘To be given the opportunity to do it has been amazing. To challenge me as an actor as well, to be able to have this conflict happening within your head is really great.

‘I’m just glad we’ve been able to tell the story and again represent people that might not have felt seen before.’ 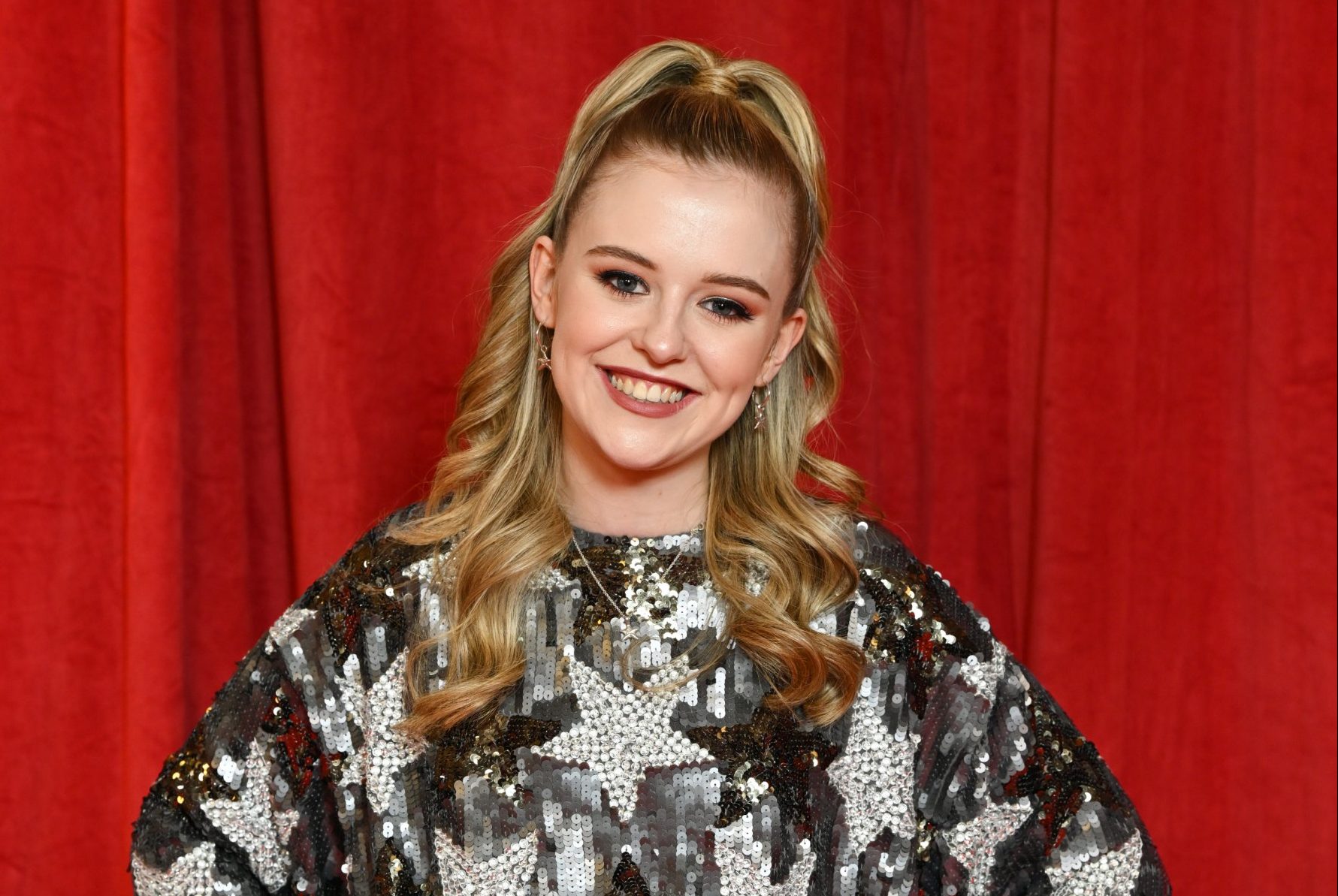 While Summer still has a long journey to go, and she will continue to be plagued by issues with her body image, it appears she may have turned a bit of a corner.

Having recently met Aaron (James Craven) at a support group, Summer has a new ally and Harriet speculates that this could really help to make a difference in her character’s life.

‘One of Summer’s issues was that she felt like no one understood what she was going through, whereas she met Aaron and he was going through the same thing – or a very similar thing, because no one’s stories are exactly the same.,’ she explained.

Adding that she has ‘no idea’ what is around the corner for Summer, Harriet is keen for some more joyful times to play out.

‘I just want to see Summer have some fun, let loose a little bit!’ she smiled. ‘I’d like to see her laughing.’