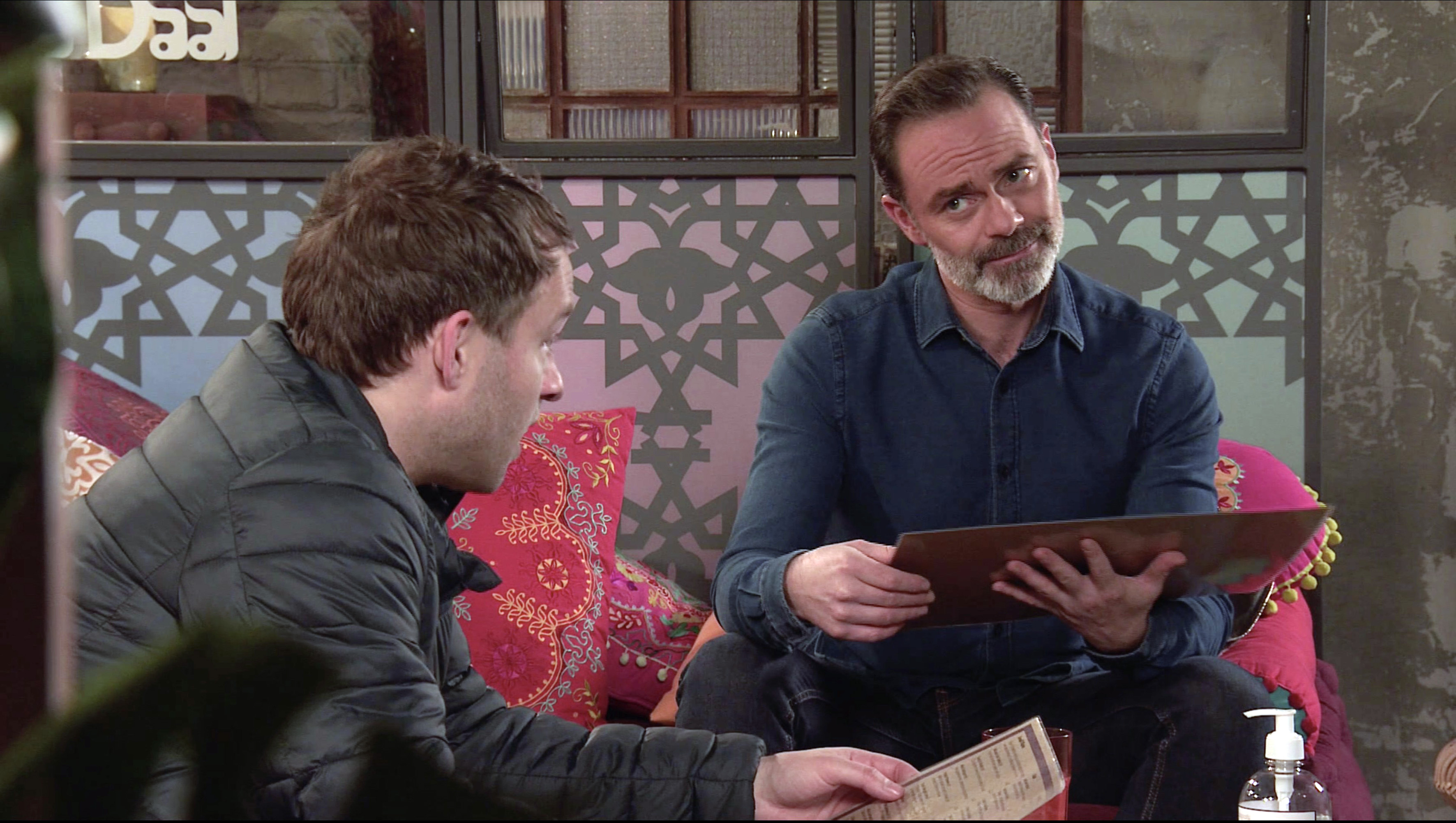 Coronation Street star Daniel Brocklebank has revealed that he would ‘love’ to be a part of the ITV soap’s first gay wedding.

The actor, who portrays Billy Mayhew on the long-running serial drama said that such a thing would be ‘amazing’.

‘I would love to be part of the first gay wedding,’ Daniel told Metro.co.uk, ‘Because none of the others have ever followed through! We’ve only attempted three and two of them were lesbian weddings, and neither happened. I think the roof collapsed on one and a jilting of the other, I believe.

‘It would be lovely as a gay man myself to be part of the first gay wedding on Corrie that actually happened, yes that would be amazing.’

However, Daniel reckons that — despite his joy at the thought of being involved in such a huge milestone — his character Billy would be ‘torn’ when it comes to marriage.

‘From Billy’s perspective, I think he would probably be torn by the fact that we still can’t have a religious ceremony,’ the actor told us.

‘I think that would be really important. I think he would want to do it in a church, so I think if there was anything that would stop him, it would probably be that.’

Would Billy ever leave the church in order to get married?’

‘Now that he’s archdeacon, I think it would be even harder for him to walk out, so it would have to be a pretty special man to make him get married in a registry office!