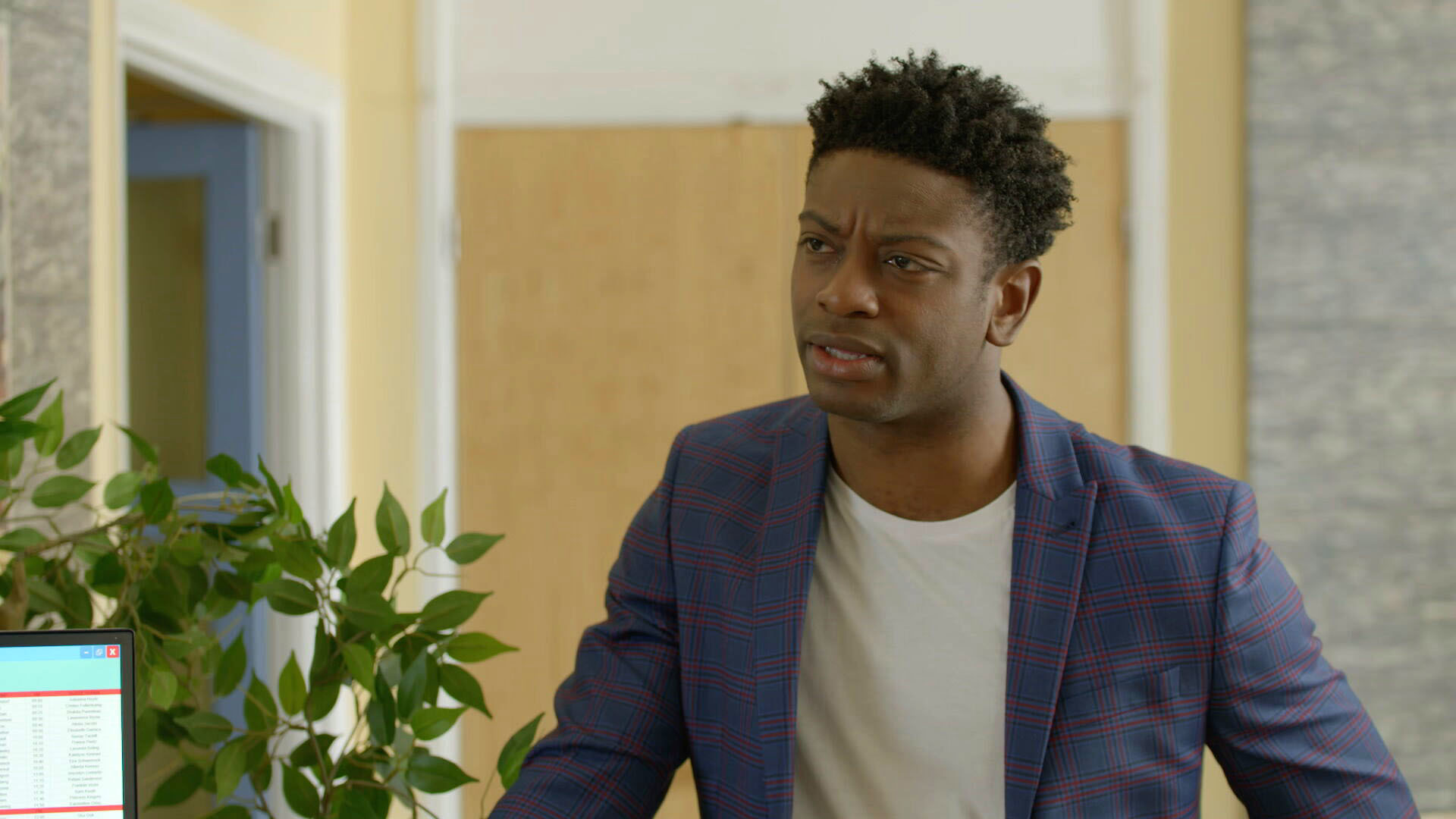 Bear (Dex Lee) returns from a pleasant holiday with his mother in France. But he is shocked on his return to see a familiar but unwelcome face from his past, working as a temp in The Mill.

Meanwhile, Scarlett (Kia Pegg) clashes with Princess (Laura White) once again when it becomes clear that the older woman is just using her as a means to clear paperwork.

Elsewhere, there are consequences when Roger, an elderly plasterer (played by veteran actor, Derek Griffiths) ignores Sid’s (Ashley Rice) advice to return home and rest after he diagnoses him with a chest infection.

Then, we meet Mel (Shareesa Valentine), a woman whose plans to pay a surprise visit to her elderly mother, Edie (Anne Kidd) do not go smoothly.

Although she still harbours some feelings of resentment towards her mother who she feels did not do enough to protect her from her abusive father, Mel has now sorted her own life out and is prepared to let bygones be bygones.

However, as she enters the house through the back door, she senses immediately that something isn’t quite right.

Meanwhile, we learn of Amy (Ellie Bindman), who has just turned 18 and her passport has arrived.

Amy is over the moon: now she can follow her dream and go live with her boyfriend, Gary in Goa.

There are quite a few obstacles, however. Chief amongst these is Amy’s father, Denny (Kevin Murphy) who is completely opposed to the idea. Gary is twenty years older than Amy and was, in fact, a former work colleague of Denny’s.

Denny now bitterly regrets ever introducing the two of them to each other but what will his next move be?