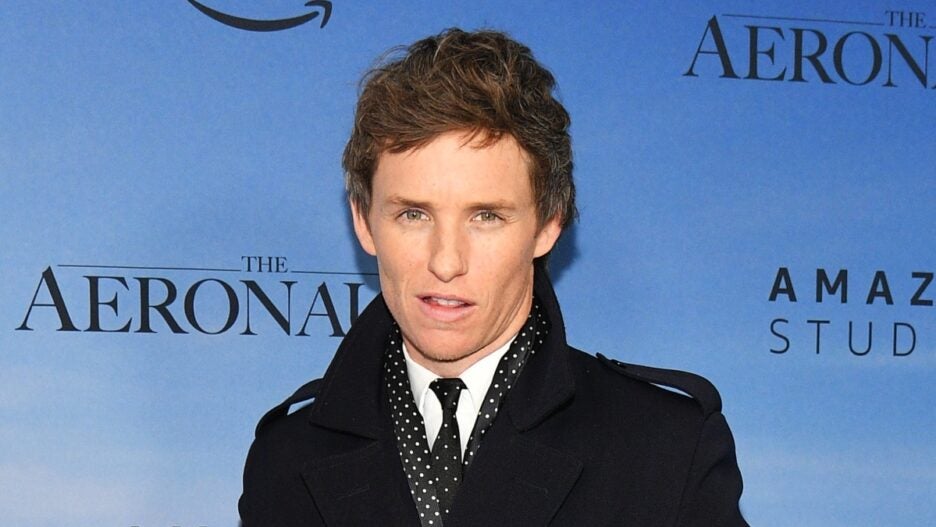 Eddie Redmayne says he regrets portraying a transgender woman in the 2015 film “The Danish Girl,” calling the decision to do so a “mistake.”

In an interview with The Sunday Times, the British actor reflected on his critically-acclaimed portrayal of painter Lili Elbe, one of the first recipients of gender reassignment surgery.

“No, I wouldn’t take it on now,” he told the paper. “I made that film with the best intentions but I think it was a mistake.” 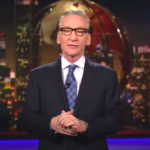 As a cisgender actor, Redmayne’s casting drew backlash from the LGBTQ+ community and allies who believed the role should have been embodied by a transgender actor.

The year before, Redmayne won the Best Leading Actor Oscar for playing Stephen Hawking in “The Theory of Everything.” His star power likely helped “The Danish Girl” get off the ground after years of delays, but Redmayne now says that there are better ways of bringing diverse stories to the screen.

“The bigger discussions about the frustrations around casting is because many people don’t have a chair at the table,” he said. “There must be a levelling, otherwise, we are going to carry on having these debates.” 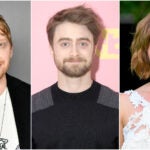 Previously, Redmayne defended the casting choice. In a 2015 interview with IndieWire, the “Fantastic Beasts” star said, “I hope — as an actor one hopes — that one should be able to play any sort of part if one plays it with a sense of integrity and responsibility.”

The actor will next play Emcee in the London revival of the 1972 musical “Cabaret.” PinkNews noted that while the character’s gender or sexuality has never been explicitly labeled, Emcee often appears in drag and has been portrayed by queer actors in the past.

On that note, Redmayne told British Vogue that “I hope when people see the performance, the interpretation will justify the casting.” 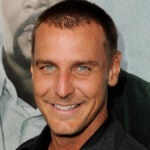 His regrets over “The Danish Girl” are certainly reflective of changing cultural attitudes towards the portrayals of LGBTQ+ and disabled characters by straight, cisgendered and non-disabled actors.

Jared Leto sparked backlash for his Oscar-winning portrayal of a trans person living with AIDS in 2014’s “The Dallas Buyers Club.”

In 2018, Leto said, “I would probably pass” if he was offered his role in “The Dallas Buyers Club” now.

A few years later, Scarlett Johanssen apologized for agreeing to play a transgender man in the film “Rub and Tug” before dropping out of the project. At the time, one of her representatives told Bustle that critics “can be directed to Jeffrey Tambor, Jared Leto, and Felicity Huffman’s reps for comment.” Tambor and Huffman were lauded for portraying trans characters in “Transparent” and “Transamerica,” respectively. 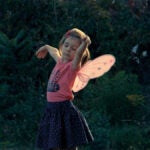