EMMERDALE'S Gabby Thomas will start to resent her newborn baby next week.

The new mum – who is played by Rosie Bentham on the ITV show – struggles to adjust to being a single parent as Jamie Tate still considered "missing". 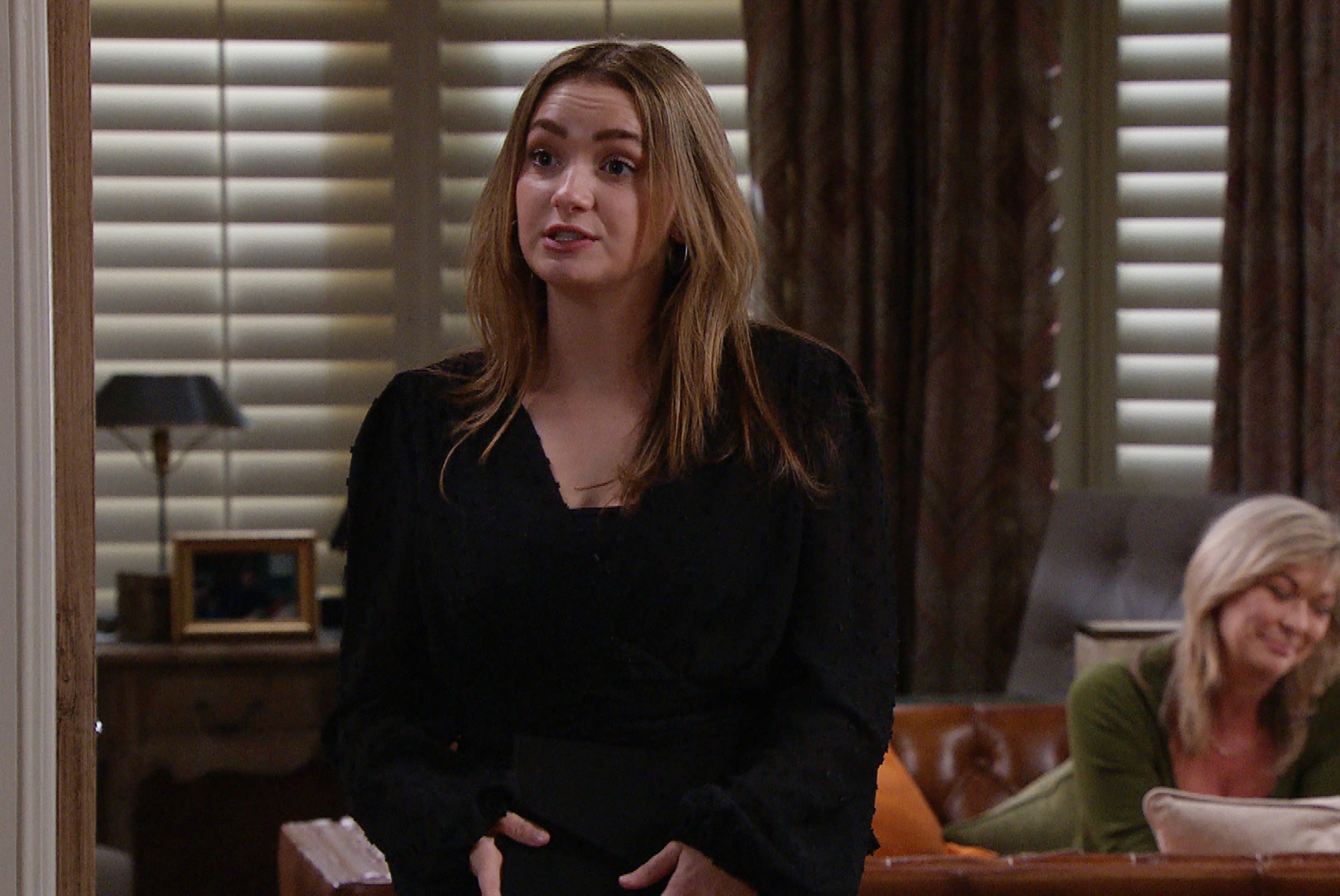 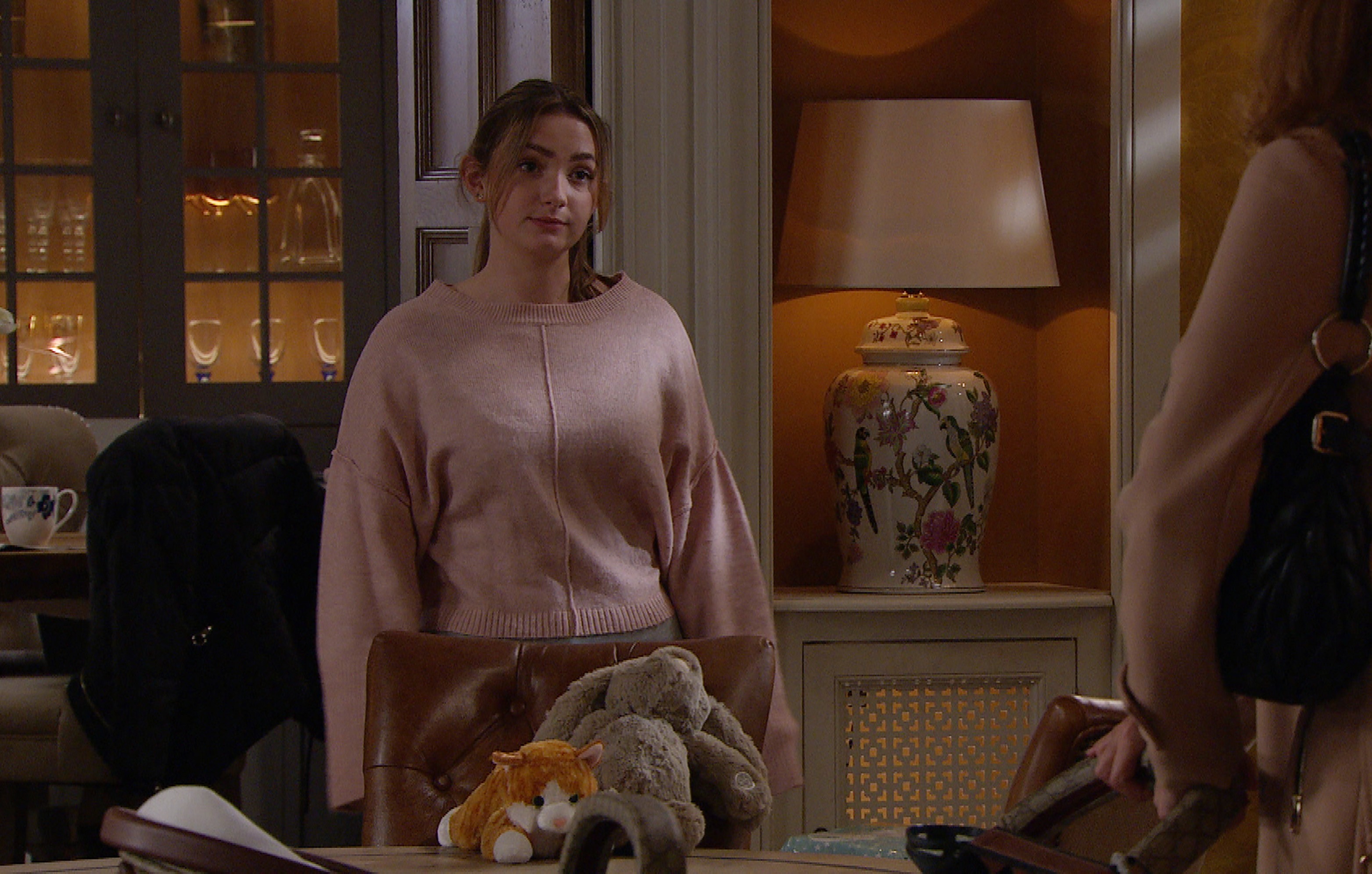 The teenager battles with her new responsibilities and her desire to remain carefree.

Next week, a frustrated Gabby becomes increasingly annoyed when her friends go out partying and she’s stuck with a baby.

She soon palms Thomas off on both Bernice and Kim so she can join her pals.

But the youngster later decides to step up to the challenge and prove that she's a good mum.

Bernice Blackstock is proud when it seems like Gabby’s ready to take a lead in caring for Thomas,

However, Gabby has her own mischievous plan and puts the wheels in motion next week.

What could the troubled teen be planning?

Viewers noticed how clean the baby was and how it had no umbical cord.

Taking to twitter, one fan said: "Why don't babies on the soaps have umbilical cords?"

A second wrote: "The baby just comes out clean with no blood and the umbilical cord has been cut."

Another penned: "He's so perfect… and so clean for a baby who's just popped out."

Meanwhile, Jamie was revealed as being alive having faked his death.

The vet – who is played by actor Alexander Lincoln in the ITV soap – was presumed dead after driving his car into a lake.

However, last night he was seen alive and well having pulled off his scheme to disappear.

The Sun can confirm that this was Alexander Lincoln’s final appearance as Jamie and there are no plans for the character to return. 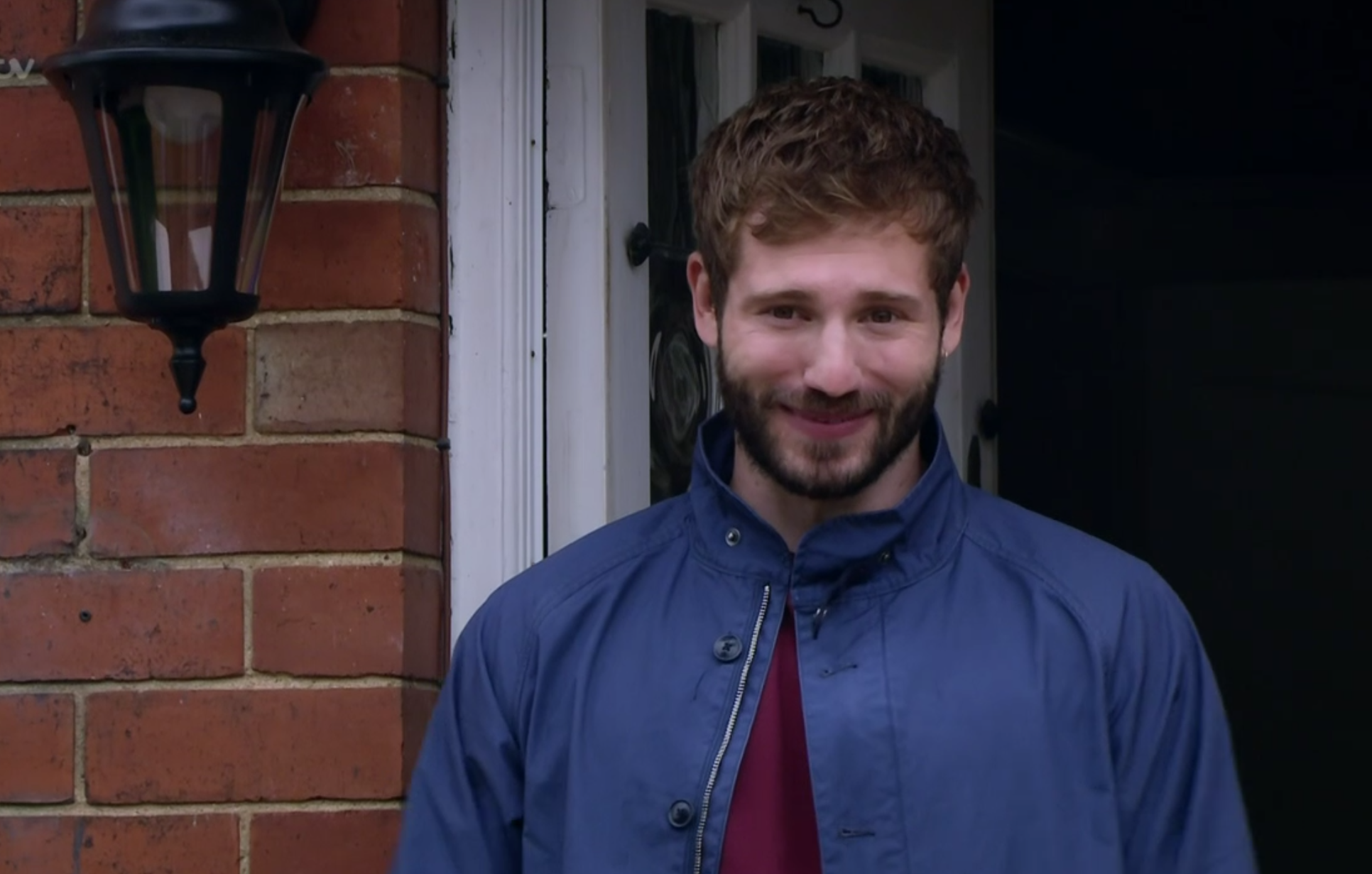