In 2018, Jessica Pressler’s New York Magazine story “How Anna Delvey Tricked New York’s Party People” captivated the country. The piece detailed the work of woman known as Anna Delvey (born Anna Sorokin), a fake heiress who conned her way into the upper echelons of New York society, lived for free in five-star hotels, and traveled the world on the dime of rich kids.

Now, a series about Delvey, called Inventing Anna, is in the works at Netflix. Here’s everything we know about it so far.

The upcoming series pegs the question, “Who the hell is Anna Delvey?”

A teaser trailer for the soon-to-be released scammer series gives a glimpse of the fabricated life of Anna Delvey, as well as the New York Magazine journalist, Jessica Pressler, who was determined to undercover the faux heiress’s double life.

It has a Devil Wears Prada connection.

David Frankel, who directed 2006’s The Devil Wears Prada, as well as episodes series including Band of Brothers and AppleTV+’s upcoming The Morning Show, will direct two episodes of Inventing Anna, including the pilot. 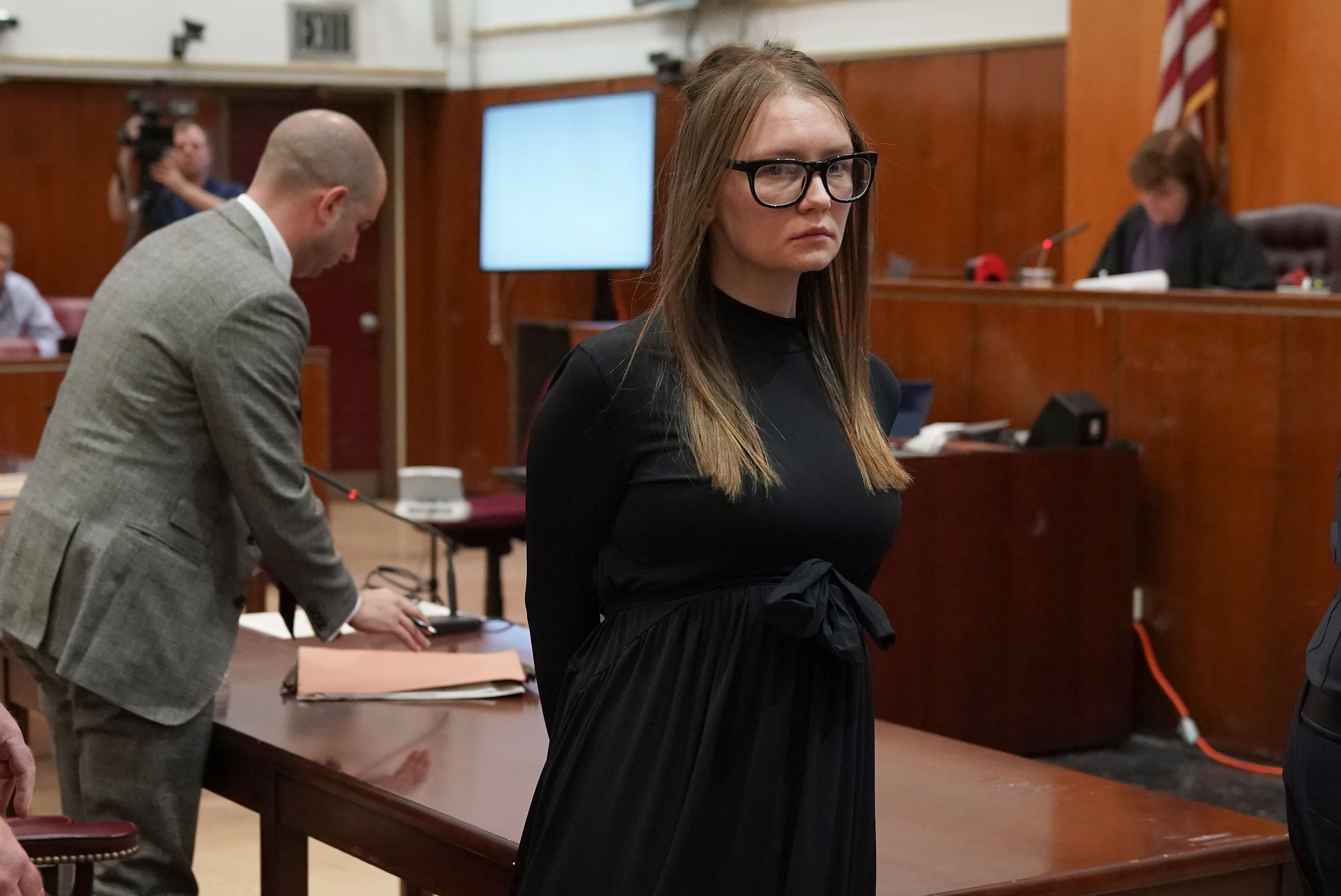 The show is also sure to deliver a fair share of fashion moments, as teased in newly released images from Netflix.