FURIOUS This Morning viewers have complained to Ofcom after Phillip Schofield's "disability-shaming" jibe earlier this week, it has been reported.

The 59-year-old star sparked shockwaves when he quizzed former Health Secretary Matt Hancock on his dyslexia after his lockdown-breaking snog with Gina Coladangelo. 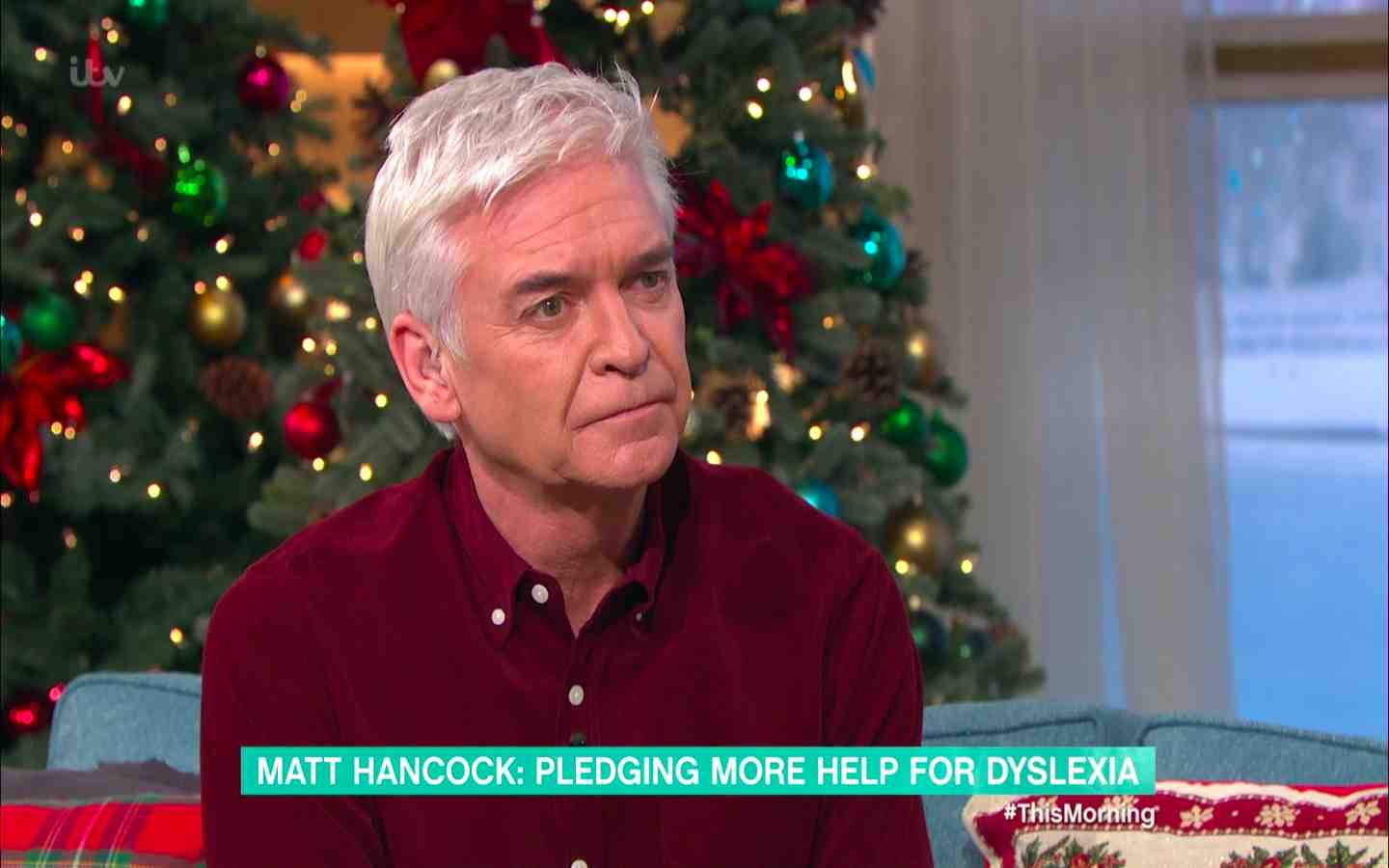 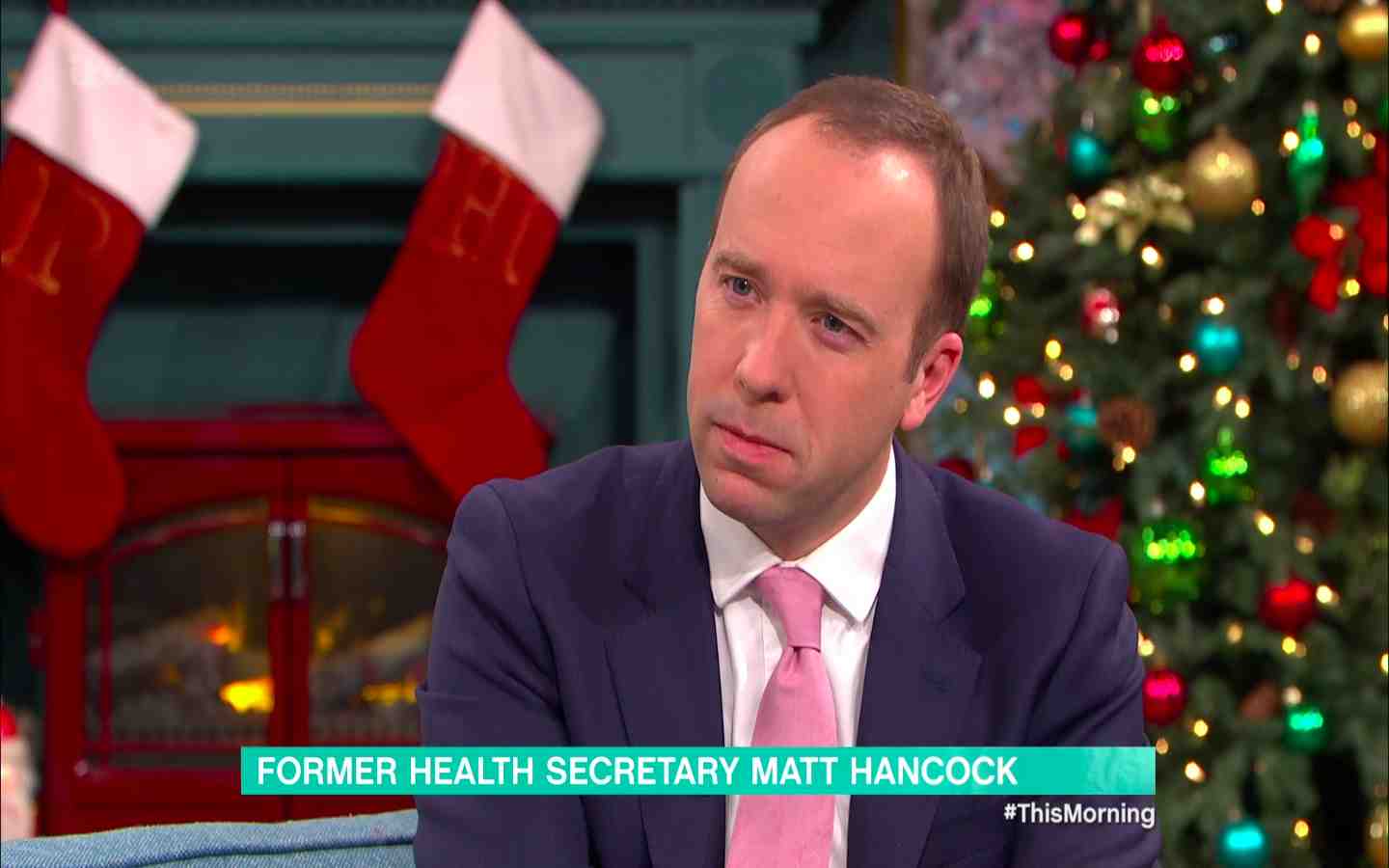 In a tense interview on the daytime show, Phil sniped: "Was it your dyslexia that meant you misread the social distancing rules?"

The comment is said to have shocked his co-host Holly Willoughby, who has struggled with dyslexia since childhood, and many watching at home are reported to have formally complained about the "cheap shot".

A source explained: "It has become clear that a lot of complaints have been made to Ofcom over this. It was a clear example of disability-shaming."

The insider added to The Mail on Sunday: "While some may have found it funny, those who have dyslexia find it utterly insulting.

"It was a cheap shot that offended many people, and Holly didn't appear to be very happy about it either."

The full amount of complaints will be revealed by Ofcom on Wednesday in their weekly report. 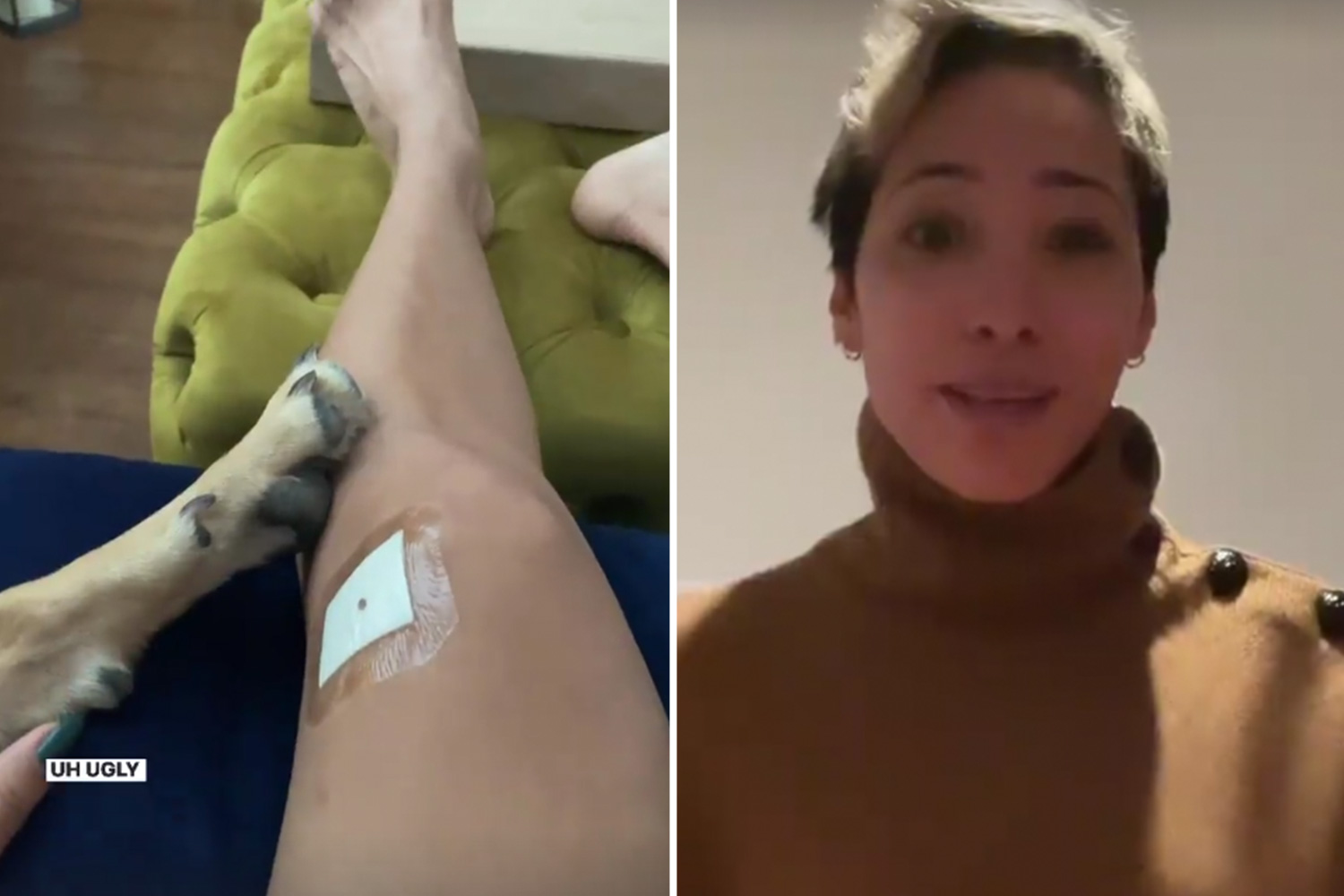 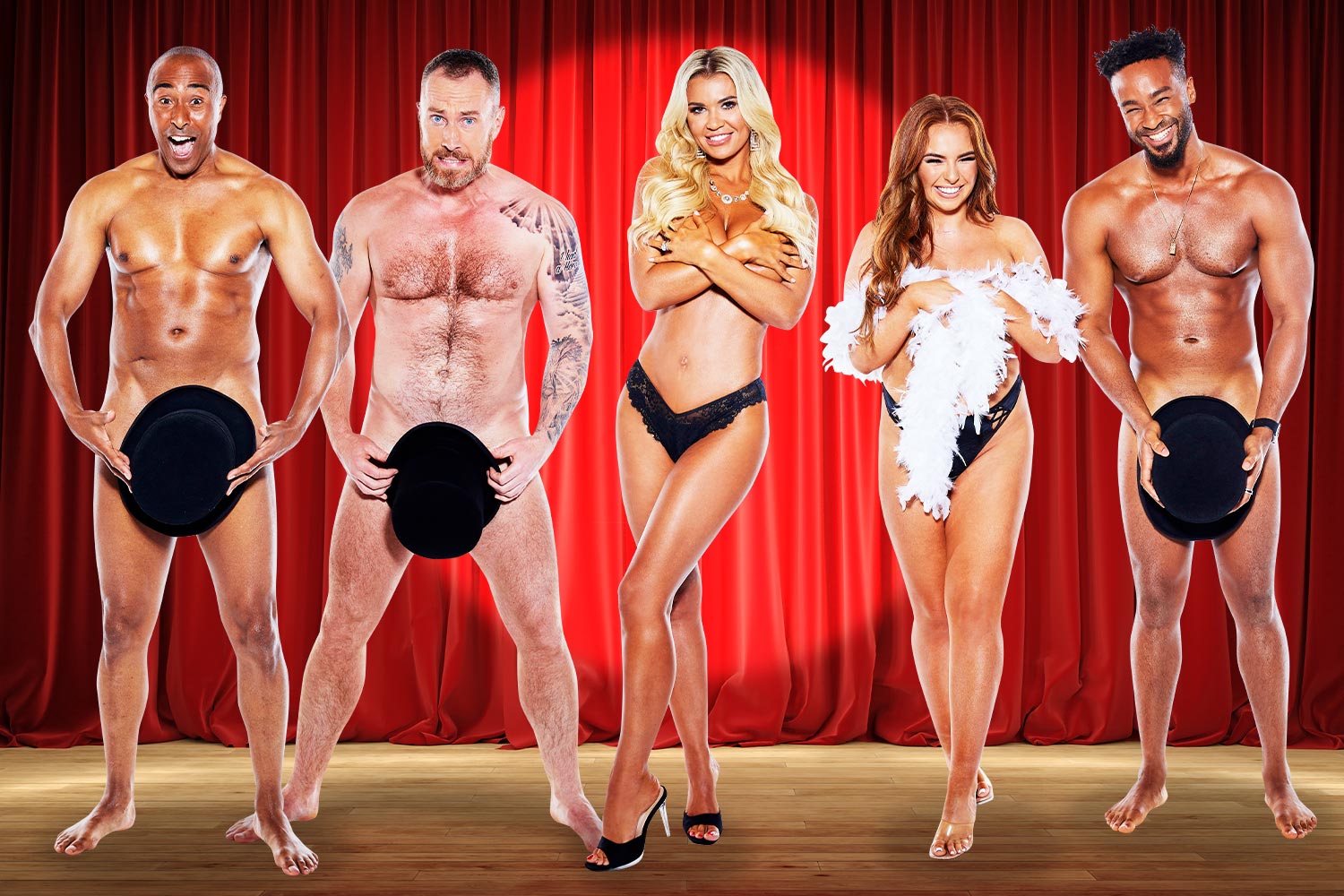 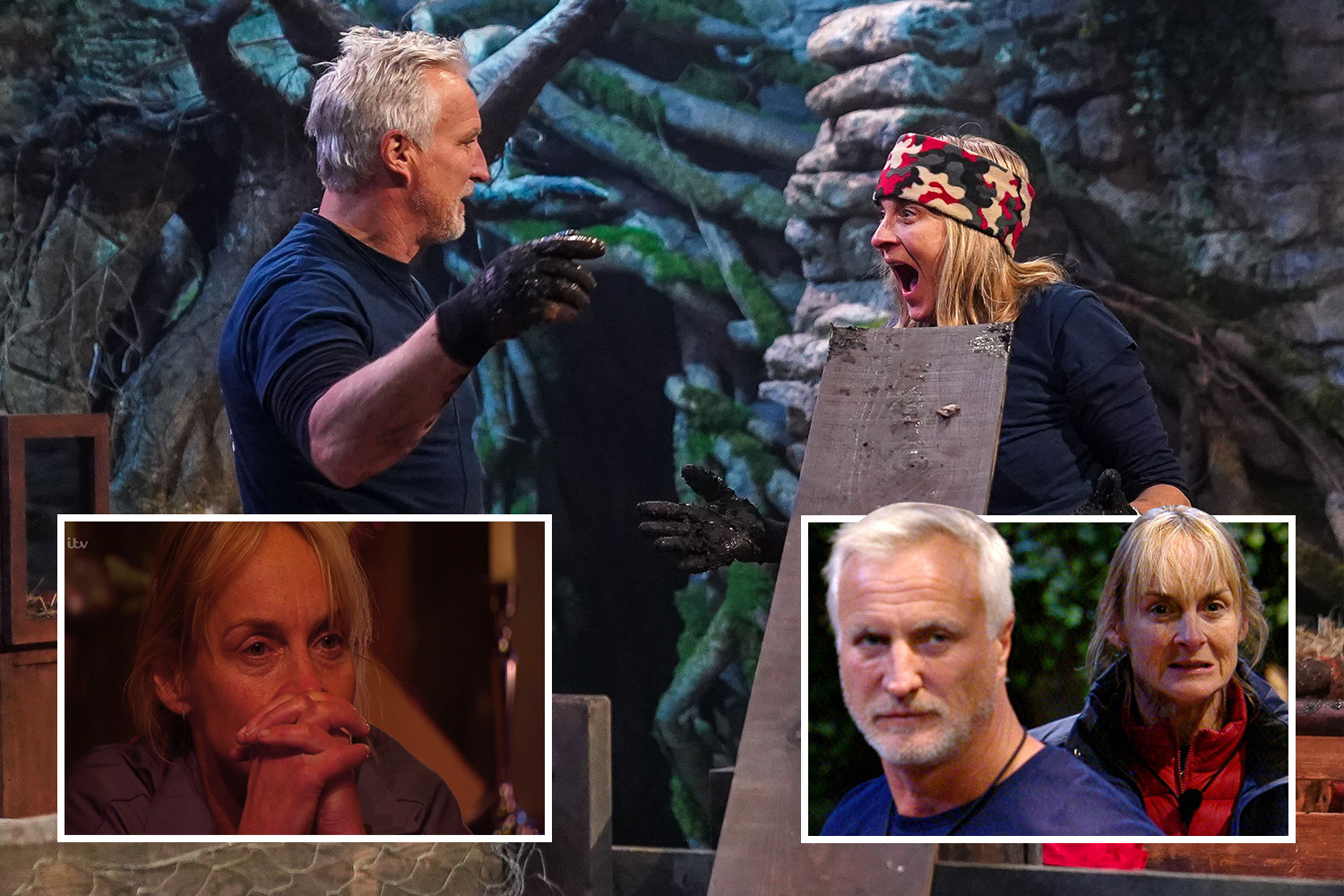 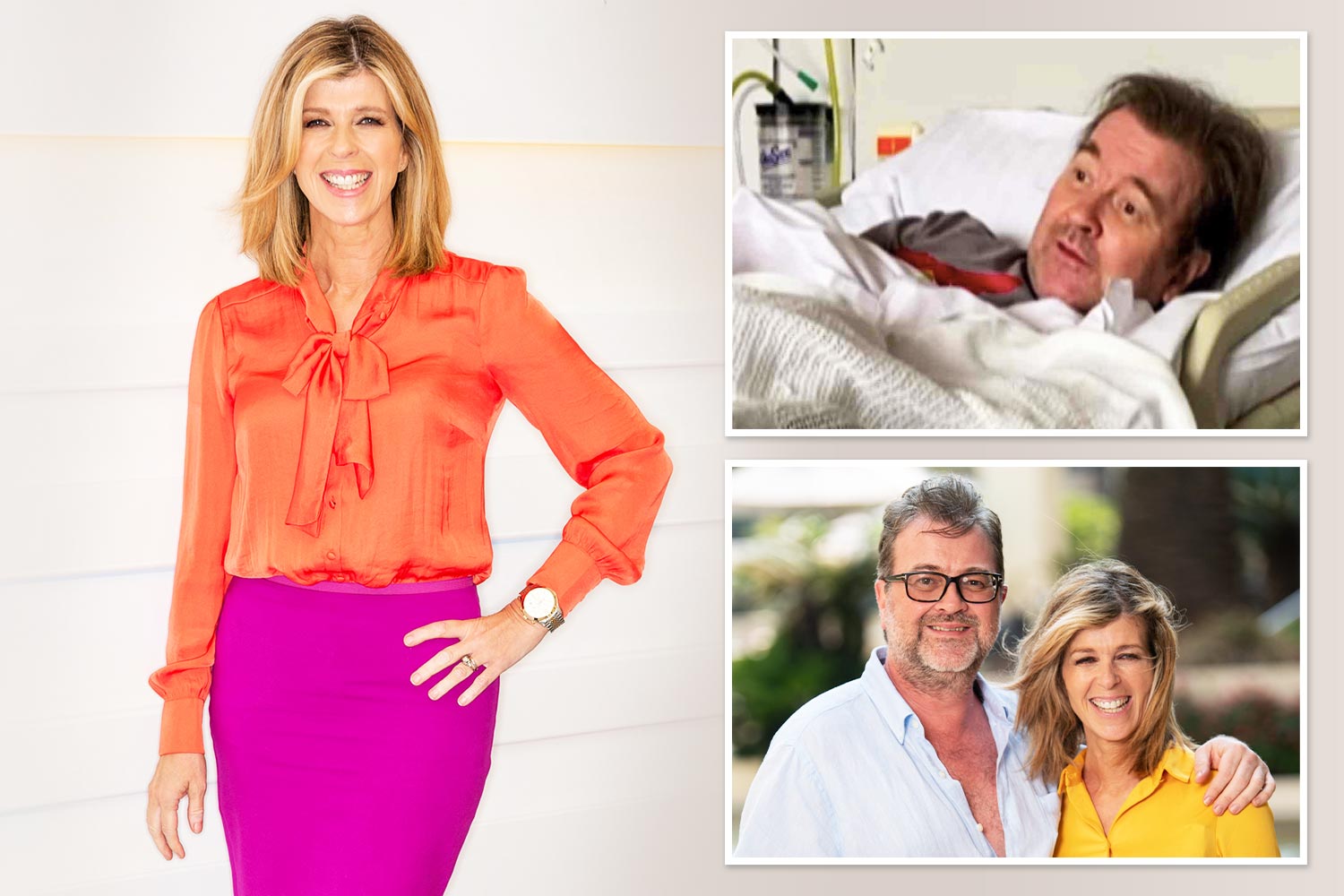 Hancock, who was only diagnosed with dyslexia at University, insisted in response that his illicit kiss was nothing to do with his dyslexia.

He replied: "No, I can't blame that on dyslexia or anything else. It was a mistake and I've apologised for it and it was a failure of leadership because I came on shows like this and asked people to do this and I didn't follow rules myself."

The scandal, which was exclusively revealed by The Sun in June, led to Hancock's resignation from government – and the breakdown of his and Gina Coladangelo's marriages.

Hancock was on This Morning to discuss his Dyslexia Screening Bill, which calls for screenings for dyslexia in primary school children.

Meanwhile, Holly has always spoken openly about her personal dyslexia battle, and admitted that it used to make her feel "stupid".

She shared at the time: "I’ve struggled with dyslexia since I was young and it used to hold me back.

"At school, reading out loud absolutely terrified me because I’d get all the words wrong and I was convinced everybody thought I was stupid.

"It still happens now – most of the mistakes I make on This Morning are because of it, but it doesn’t do what it did to me back then because I don’t let it have power. I now know that it’s all about how you package it in your head." 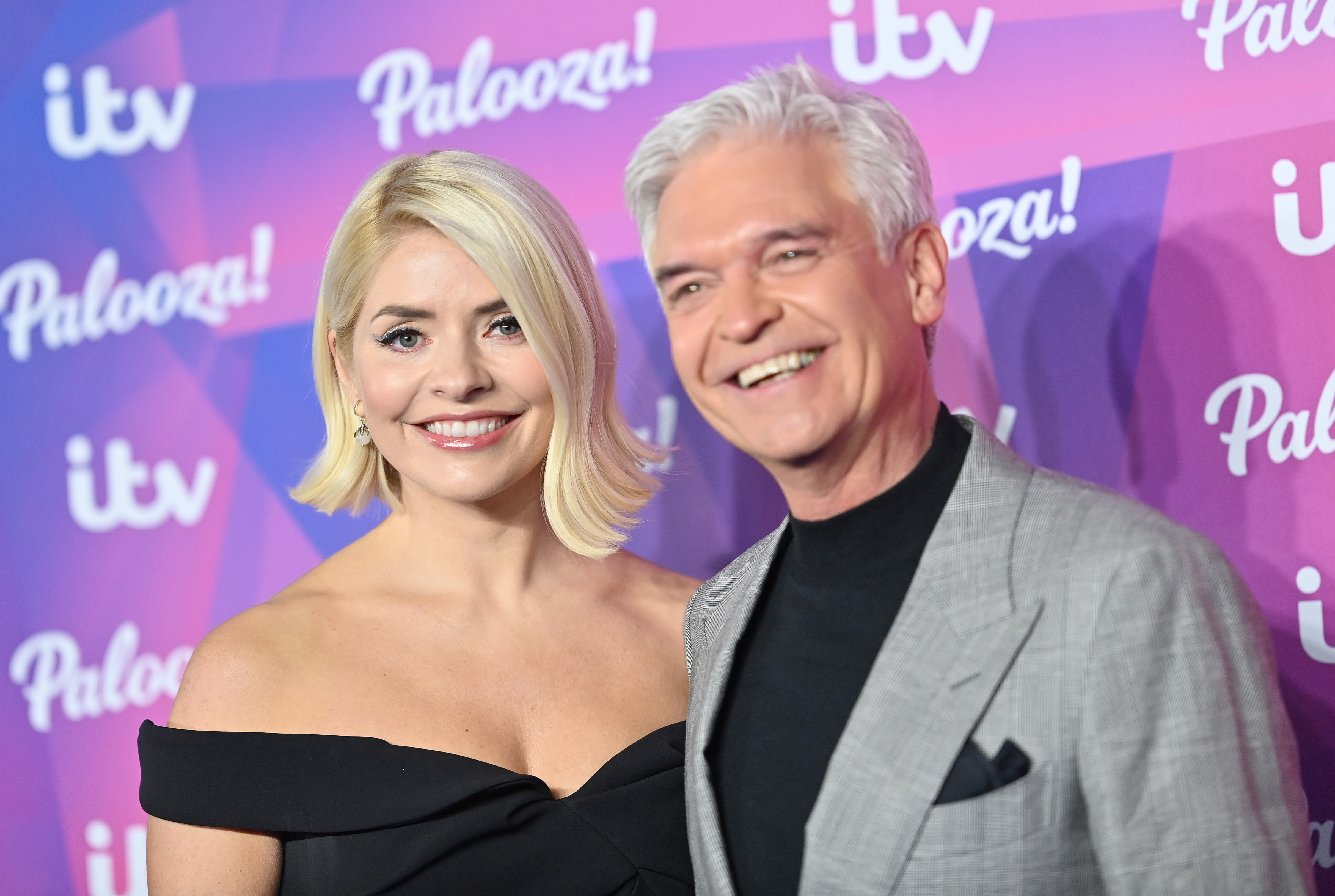 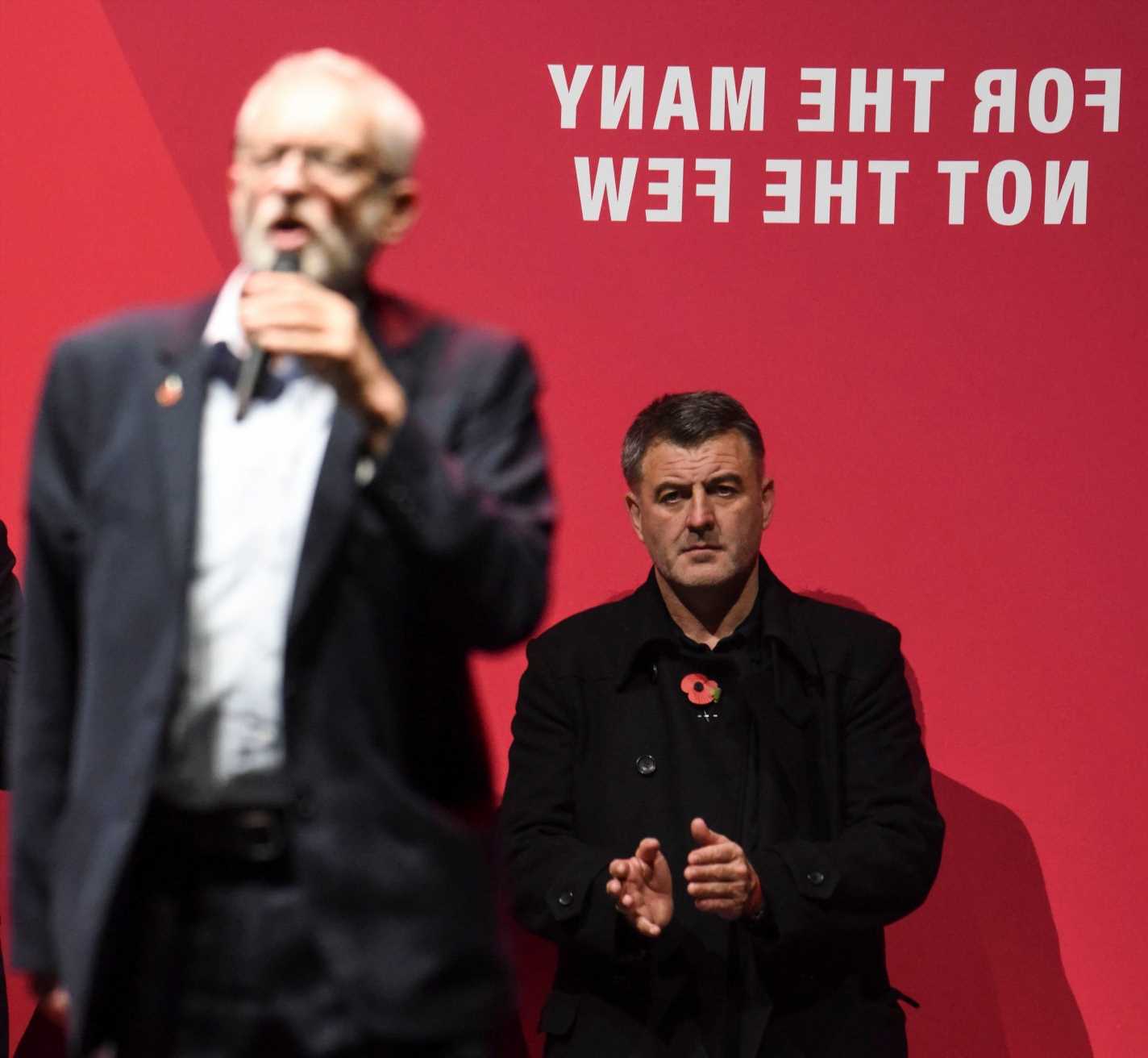