On Friday's programme (May 13), Kate hosted the ITV show alongside Ben Shephard who quickly brought up her unfortunate mix-up on air.

When introducing former England rugby player and husband of Anne, Princess Royal's daughter Zara Mike Tindall to the next segment, Ben laughed as she pronounced his last name as "Tingle".

Tipping Point host Ben joked: "I quite like the fact you called him Mike Tingle there as well."

Katie then said: "Did I? It's because I get a little tingle when I think of him in his shorts."

The show then cut to Mike, and Kate asked him: "Are you tingling all over? As apparently I called you, I didn't mean to."

Mike then laughed and said: "Tingle is normally the way I feel on this morning when we speak to each other but I'm actually alright today."

In other GMB news, Kate and Ben have put their names forward for the upcoming series of Celebrity SAS Who Dares Wins.

During Thursday’s (May 12) show, Ben and co-host Susanna Reid welcomed some of the finalists from the military challenge onto the programme.

After listening to their inspiring stories, Susanna threw the GMB hat into the ring for the celebrity edition of the series.

Before the interview with the finalists came to a close, Susanna couldn't help but throw her colleagues under the bus and suggested they take part in the celebrity edition.

She told viewers: "The final is on Sunday [May 15] at nine o'clock on Channel 4. Kate Garraway for the celebrity version don't you think? And Ben."

Ben then replied: "We'll have a broken spine, crutches, braces, back braces, [but I've got] all sorts of pain killers – I'm all over it.

Sir JVT could not attend his investiture… because he had Covid! 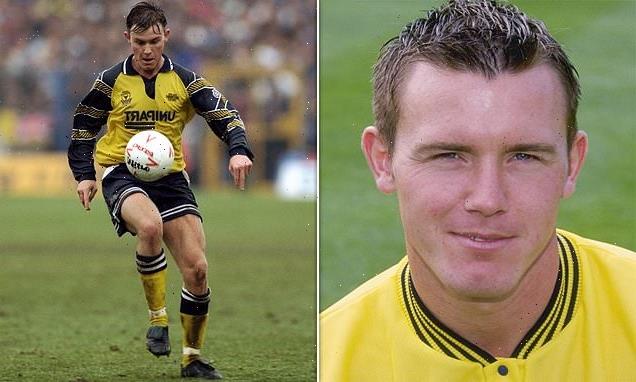