The 1978 classic is one of the most popular movies of all-time, following the turbulent love-story of Sandy (played by Olivia Newton-John) and Danny Zuko (John Travolta) after they meet on during a summer break. It was shown on the BBC over Christmas but the 40-year-old film didn’t go down well with some BBC viewers criticising “sexist” and “rapey” scenes.

Grease was one of the highest-grossing films of all-time when it was released and wasn’t considered at all controversial. But after the film aired on BBC One on Boxing Day some hit out, citing recent movements such as #MeToo.

Parts which have caused controversy include a drive-in movie scene, where Danny is seen trying to make a move on Sandy – which she is uncomfortable with. 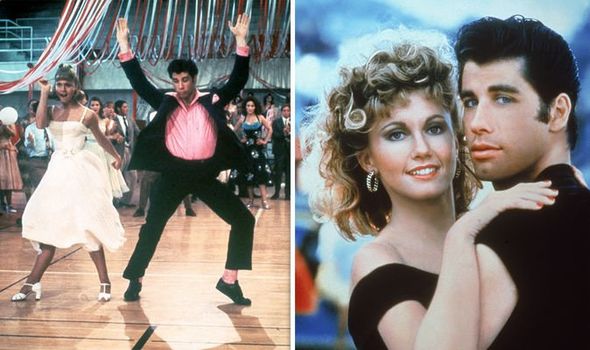 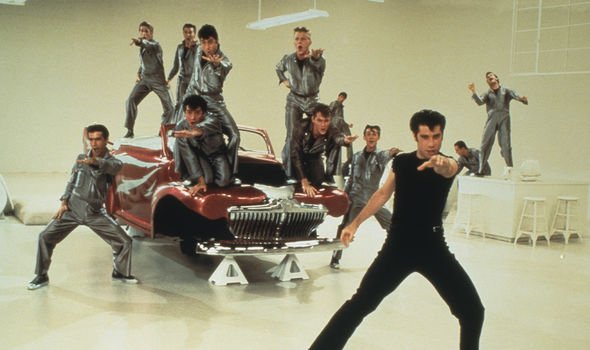 The lyric “Did she put up a fight?” in the film’s opening number – Summer Nights – also encountered criticism from viewers.

Another shared: “Ahhh man. Just watching #Grease one of my favourite films and it’s so of its time. Misogynistic, sexist and a bit rapey.”

A third viewer commented: “It was wrong on so many levels.” 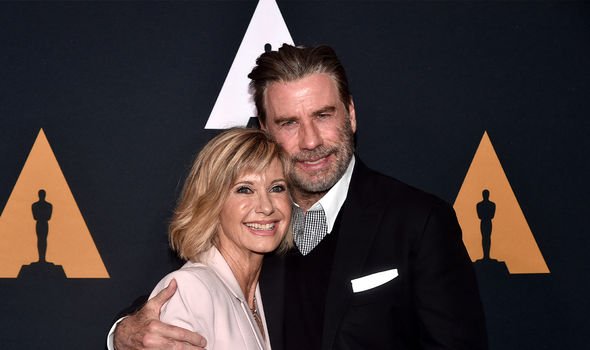 Towards the end of the film, Sandy famously has a drastic transformation which sees her don PVC leggings and a leather jacket as she seals her romance with Danny.

This led one viewer to write: “Grease is far too sexist and overly white and should be banned from the screen. It is nearly 2021 after all.”

“Grease is just the most sexist piece of s***,” added another.

It comes as Grease was spoken about on Good Morning Britain upon the return of Susanna Reid and Piers Morgan after they took the festive period off.

Prior to being back at the reins of the breakfast show last week, Piers slammed the “woke idiots” who wanted the film taken off screens.

He told his Twitter followers they would be debating “whether Grease should be banned for being sexist/racist/homophobic. (Answer: no, we should ban the woke bl**dy idiots who want it banned.)”

The Loose Women continued the discussion of the contentious topic on the ITV lunchtime show earlier this week.

And they also agreed with Piers’ feelings towards those who wanted the film banned.

Brenda Edwards made her feelings on the idea of scrapping the movie from being given screen time in the future clear.

She hit out: “It’s nonsense to be quite perfectly honest.

“Everybody’s complaining about this on the telly and it’s not based on true facts. It’s light-hearted, let’s have some fun, let’s sing and dance around our front rooms.

She continued: When that came out I never looked at it to think it was this, that or the other. I just looked at it for what it was, great entertainment.”

Brenda went on to tell those who didn’t like the film to “switch off” adding: “You don’t have to watch it, it’s pathetic.”

Her co-star Linda Robson also agreed with her sentiment, remarking: ‘I just think… get over yourselves.”