Harry Potter: Expert explains how to tell if copy is first edition

Can you believe it’s already been 10 years since the Harry Potter movie franchise finished with Deathly Hallows Part 2? The eighth movie ended with an epilogue sequence set in 2017 when aged up Daniel Radcliffe, Emma Watson and Rupert Grint saw their kids off to Hogwarts from Platform 9 3/4. And that 19 Years Later scene from the final chapter of JK Rowling’s book became the starting point of the plot in the official play Harry Potter and the Cursed Child.

Since it’s been on in London’s West End and at other theatres around the world, Warner Bros, who made the movie adaptations, have bought the rights.

Even the logo for the play is now in the style of the films, with a lightning bolt P on Potter.

Even before this, fans have wondered if there will be a Harry Potter and the Cursed Child movie.

And now the latest rumour is that Daniel Radcliffe and the main cast have been in talks to return for a new project. 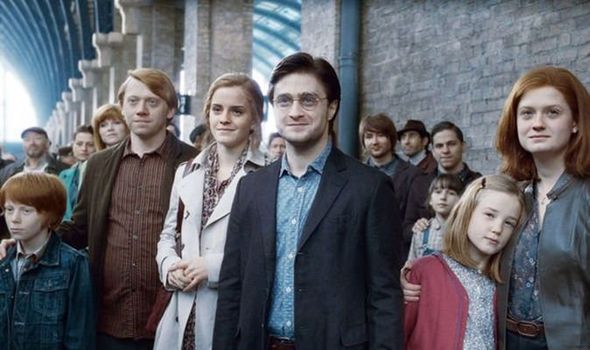 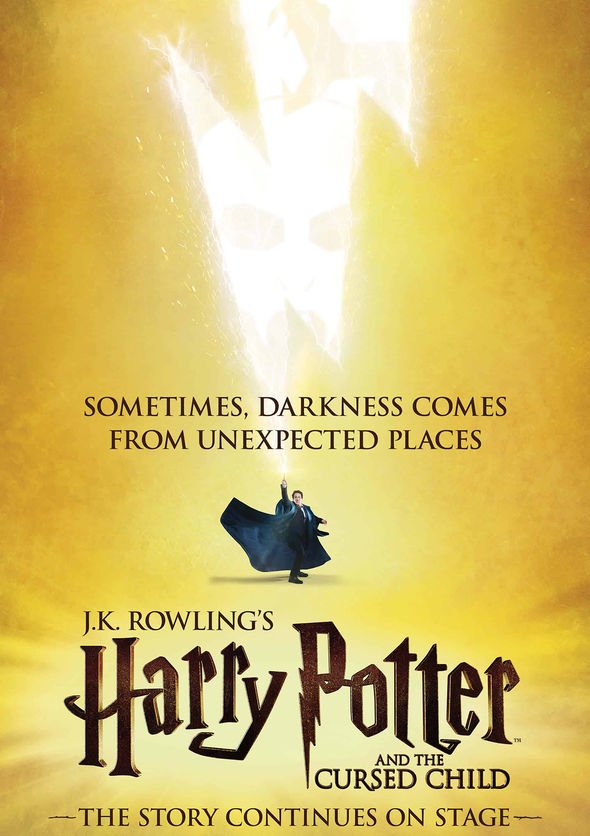 The scoop comes from reliable insider Daniel Richtman, and what other project could the original movie gang be coming back for but a Cursed Child movie?

Of course, if the blockbuster is made in the next five years or so, Radcliffe will be approaching the 37-years-old that Harry is in the 2017-set opening.

A couple of years ago, Express.co.uk spoke exclusively with Harry Potter movie producer Lionel Wigram about the rumours of there one day being a Cursed Child movie.

He enthused at the time that if Rowling was on board they’d love to make it. 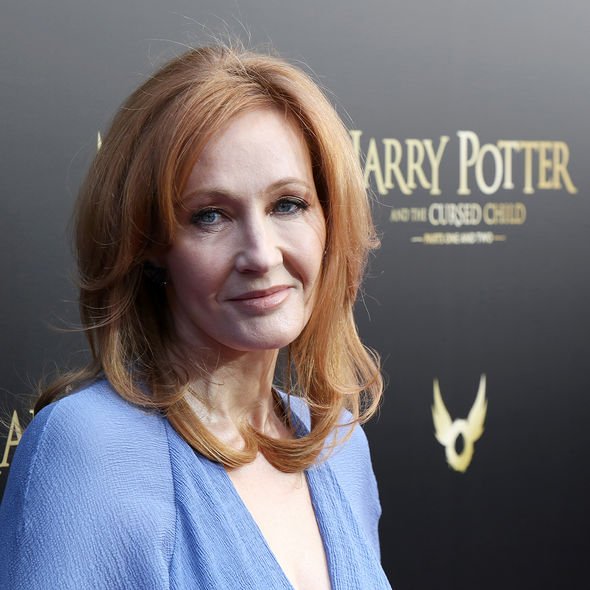 Wigram said: “Whatever she wants, as far as I’m concerned, is right.”

“I think [Cursed Child] would make a great movie. Maybe at some point she’ll be ready to do that. I think it’s got a wonderful, long, theatrical run…it works brilliantly as a piece of theatre.

“I love the fact that there’s another aspect of the Harry Potter world which is completely different from everything else. I think it’s very special as it is and there will be a time when she’s maybe ready to do it [as a movie].”

At the time Warner Bros told Express.co.uk: “Harry Potter and the Cursed Child is a stage play, with no plans for there to be a film.”

Nevertheless, there are now three Fantastic Beasts movies left to make and no doubt the studio will be wanting to expand the Wizarding World franchise in other ways. The Cursed Child play is in two parts, so what about a couple of films too?

A couple of years ago, Radcliffe predicted there will one day be a Harry Potter movie reboot.

Speaking with IGN, the now 31-year-old said: “I’m sure there will be some other version of it. I know I’m not the last Harry Potter I’m gonna see in my lifetime – we’ve already got a few more.”

Radcliffe was referring to actors like Jamie Parker and Gareth Reeves who have both played an older Harry Potter in the Cursed Child stage play.

The actor continued: “It will be interesting to see how long those films stay. It feels like there’s a sacredness around them at the moment, but that’ll go, the shine will wear off at some point.”

Certainly, a TV series would be a great option, perhaps seeing each novel adapted into a season. A recent example of this is Lemony Snicket’s A Series of Unfortunate Events.

Back in 2004, the first three books were adapted into a movie starring Jim Carrey as Count Olaf. Then in 2017 Netflix released a TV series version, which covered all 13 books over three seasons.