Nick Ferrari says the 'blokes can learn' from the women's team

England’s Lioness’ smashed their way through to the Women’s Euro 2022 final after beating Sweden 4-0 at Bramall Lane on Tuesday night. Goals from Beth Mead and Lucy Bronze set England on course for victory and left fans of the team delighted with their performance. Discussing the game on This Morning, Nick Ferrari praised the women’s performance and claimed the men’s team could learn a few things from them.

When asked whether he thought they would win during the final on Sunday, Nick claimed: “The save that the goalkeeper made 20 seconds into the game, a real first-class save and perhaps a bit of action with a header and things like that.

“They just seemed to control the game better, so I am not going to say yes because that would jinx it.

“But let’s just say I feel more confident this summer than I did in the last one for the men’s against Italy.”

Presenter Craig Doyle agreed: “They absorbed so much pressure in the opening 20 minutes, but I just want to bring up something. 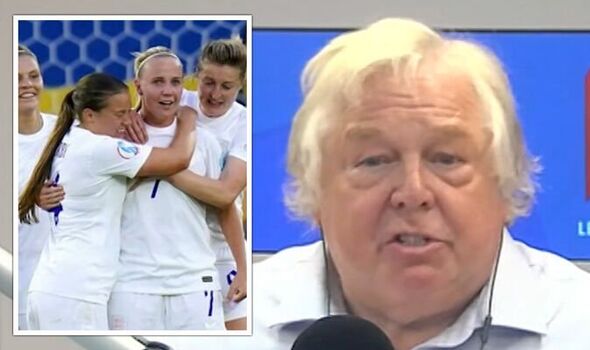 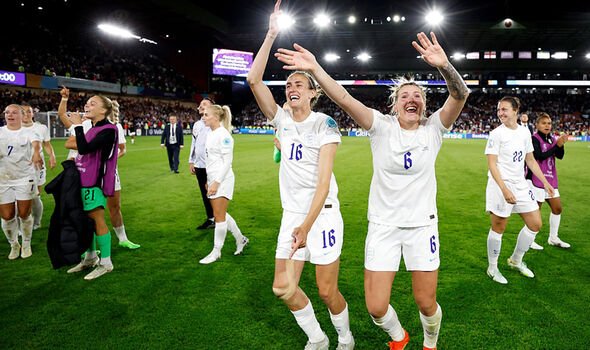 “After the game, we hear it a lot when we watch women’s football like ‘Isn’t it great for girls out there.’

“Yes, it is but I kind of feel that we are almost beyond that because the women’s game has been growing and growing over the past few years, and it is good now.

“Everyone is inspired, I don’t know that we need to keep going on it.”

Guest Graeme Brown exclaimed: “I am thrilled you asked this question, it immediately comes to legacy after and we need girls to play football. 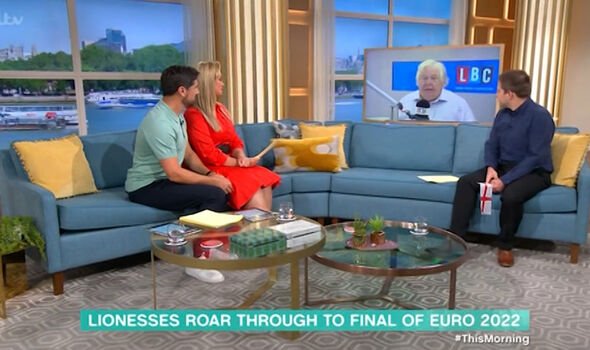 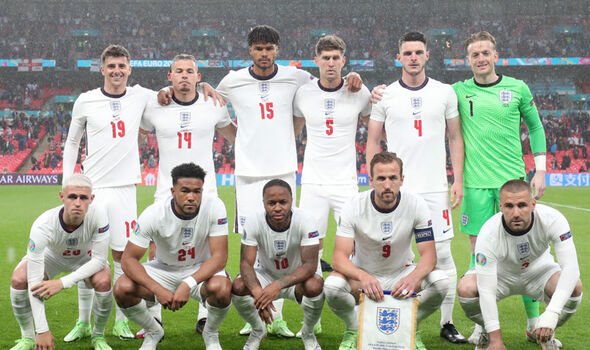 “For one, not only girls watch it. I get a bit tired of it being talked about like it is some project, it has arrived now, 14 million people watch it, we are all invested in it.

“We are here now, these are great footballers this is great entertainment we should see beyond it, stop comparing it to the men’s game.”

Probing his point, Nick added: “I hear what you say, but I think we should because it shows the women in a far better light.

“Think back over that 90 minutes there was never a fight between two sets of players, decisions that went against both sides, they might have looked at the ref, but they got on with the game.

“Any woman who was badly tackled, it wasn’t as if she had just been shot by a sniper on the roof of the stadium, they dusted themselves off.

“I thought the spirit was the sort of thing you see in blokes rugby, they take the decision and get on with it.

“I think there is a heck of a lot that the blokes could learn from the way that the women are playing the game without question.”

Former football player and BBC pundit Ian Wright also commented after the game the women’s performance should be used to create a lasting legacy for women’s football.

“Whatever happens in the final now, if girls are not allowed to play football just like the boys can in their PE after this tournament, then what are we doing?

“We’ve got to make sure that they are able to play, and they’ve got the opportunity to do this because it’s going to inspire a lot of people.

This Morning airs weekdays from 10am on ITV.