JULIET Nightingale has become the focus of many jaw-dropping storylines on Channel 4.

Before going to Hollyoaks, actress Niamh Blackshaw spent some time in Coronation Street. Get the lowdown on her life off-screen. 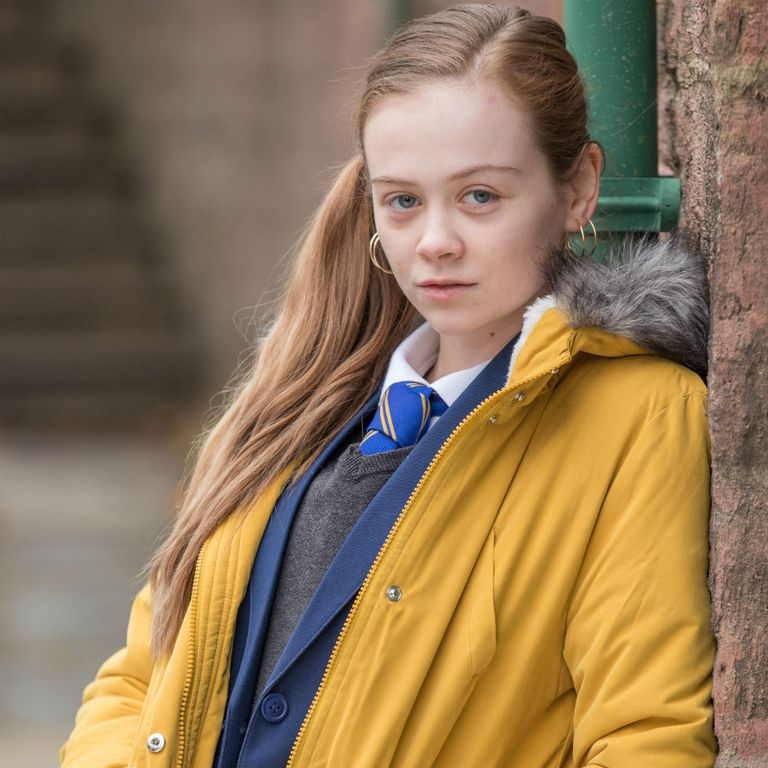 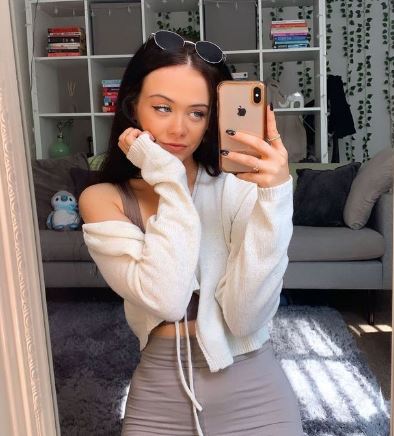 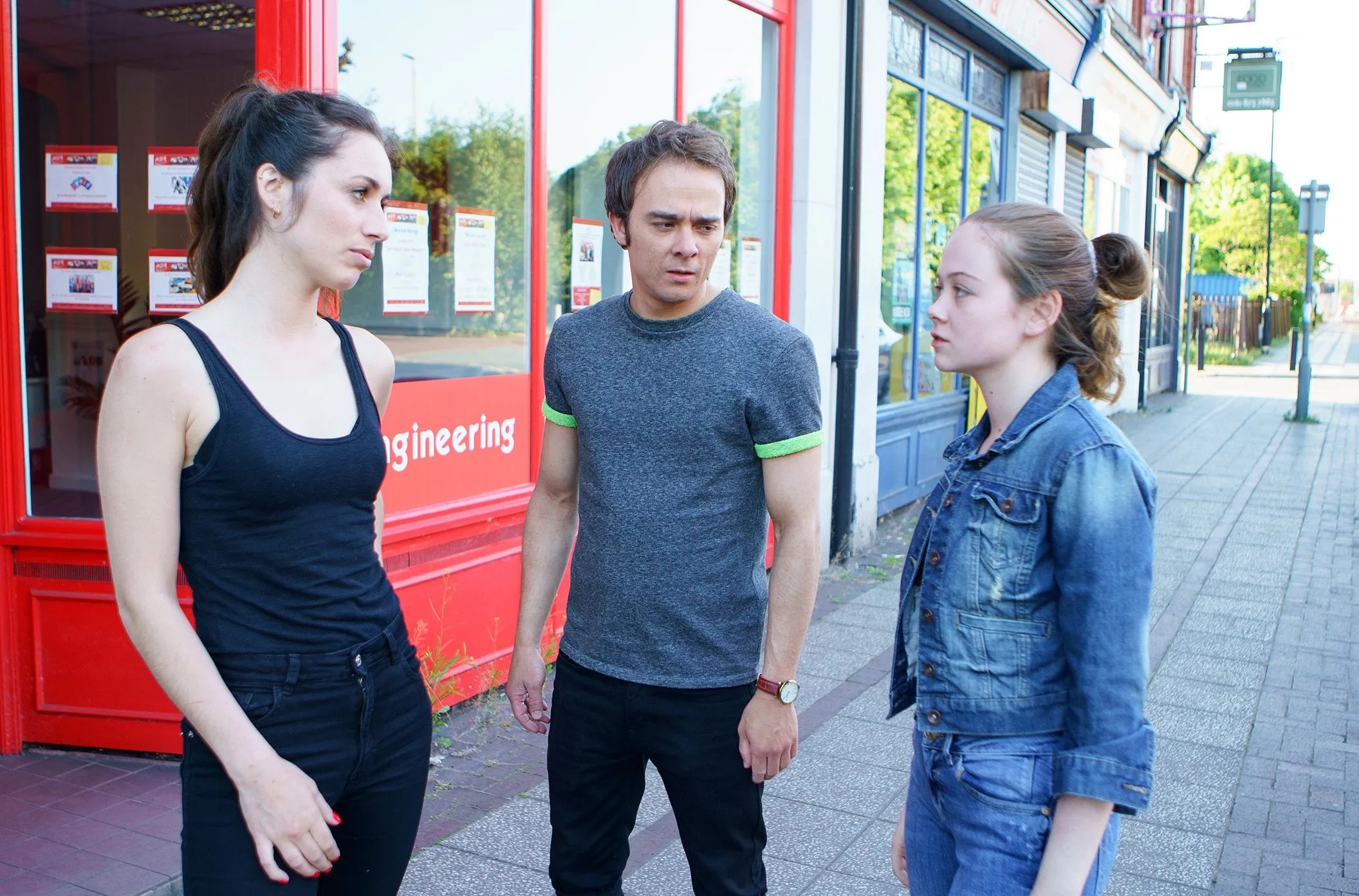 With her brother James having spiralled out of control, Juliet Nightingale can't help but worry about his well-being.

However, just as she tries to save him from himself, the character is also dealing with her feelings for Nadira Valli.

The pair have been seen kissing and dwelling on their connection – as both are romantically involved with other people.

But Niamh Blackshaw isn't one to shy away from dramatic twists and turns on-screen and gladly jumps into the most complicated storylines head first. 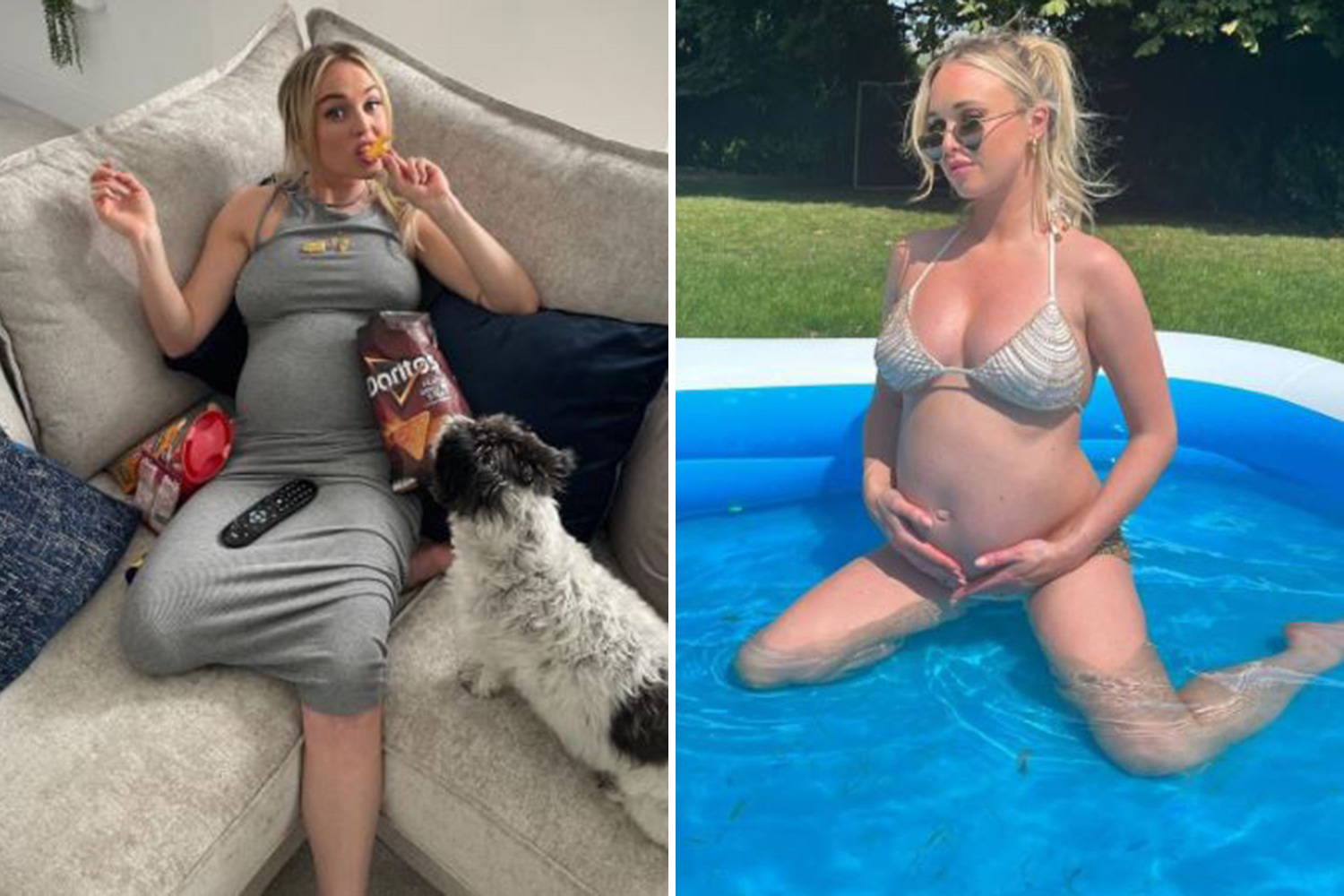 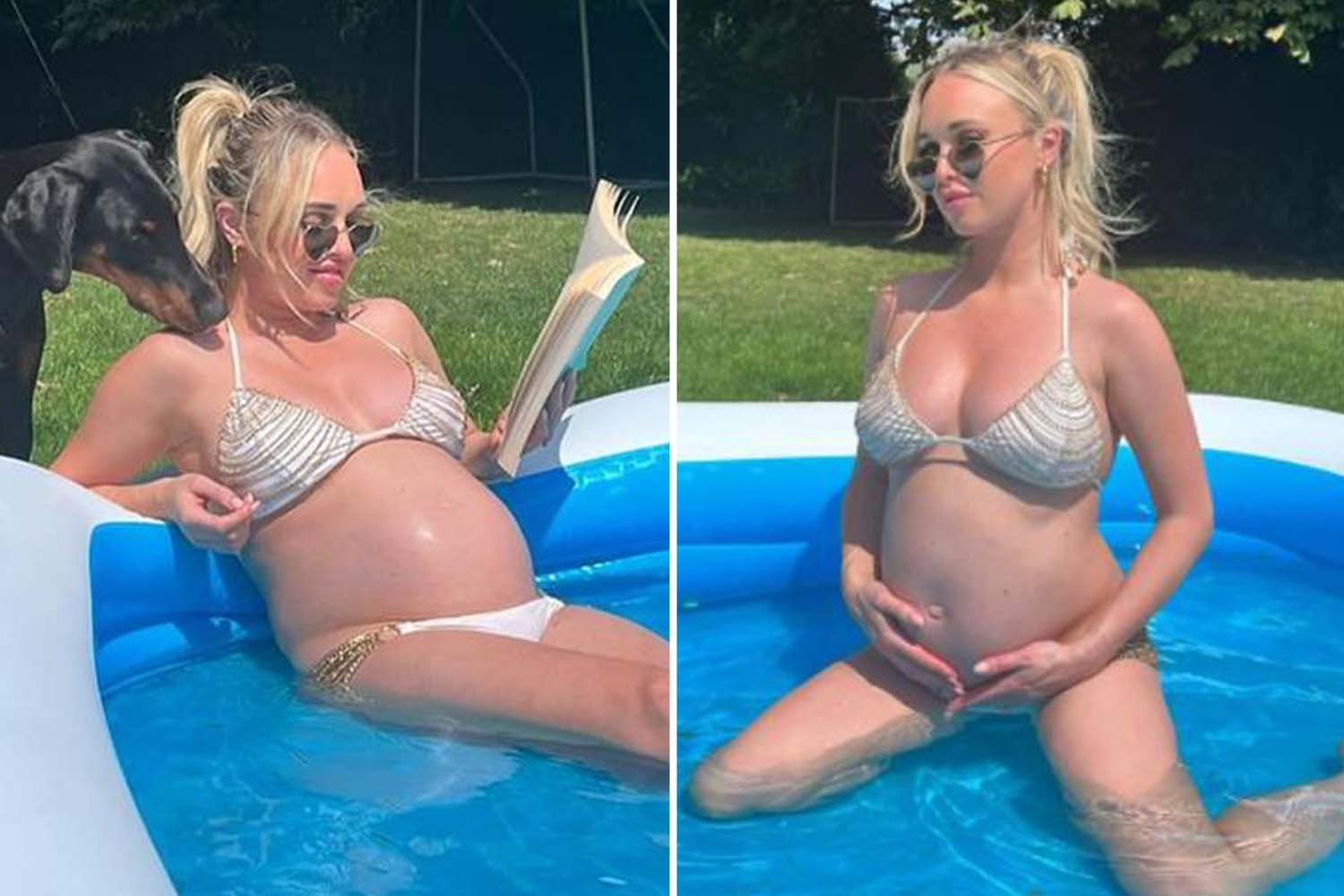 This is mostly due to her vast experience in soap land – Channel 4 viewers may not realise Niamh's stay in Chester isn't her first big role.

The 22-year-old had a brief stint in rival ITV soap Coronation Street in 2017, after becoming the face of Kipling cakes.

In the ad, Niamh portrayed a girl who tells her little brother to "get out" and smiles when he leaves her with a Mr Kipling cake.

Years after this first experience under the spotlight, Niamh took on a grittier role. 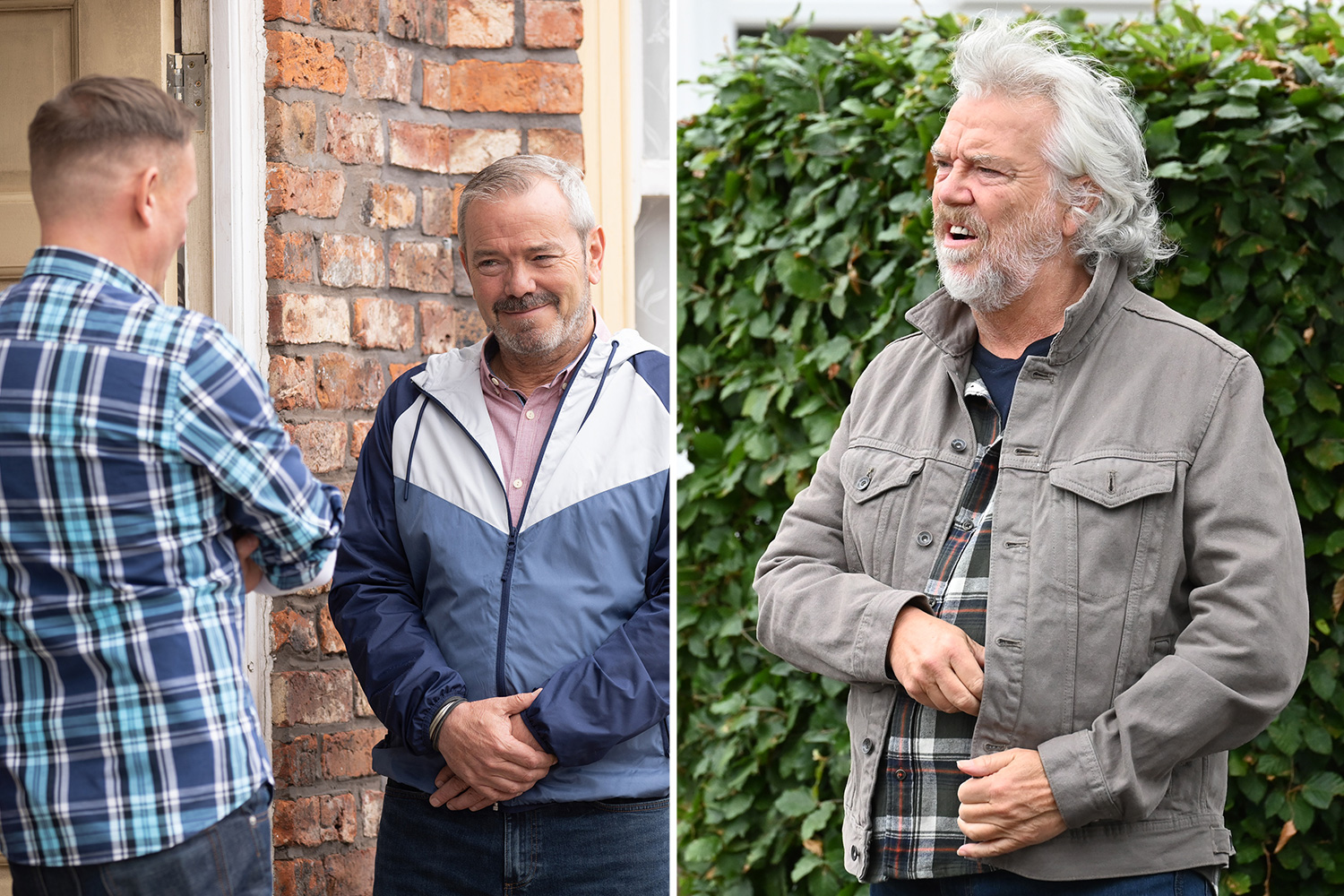 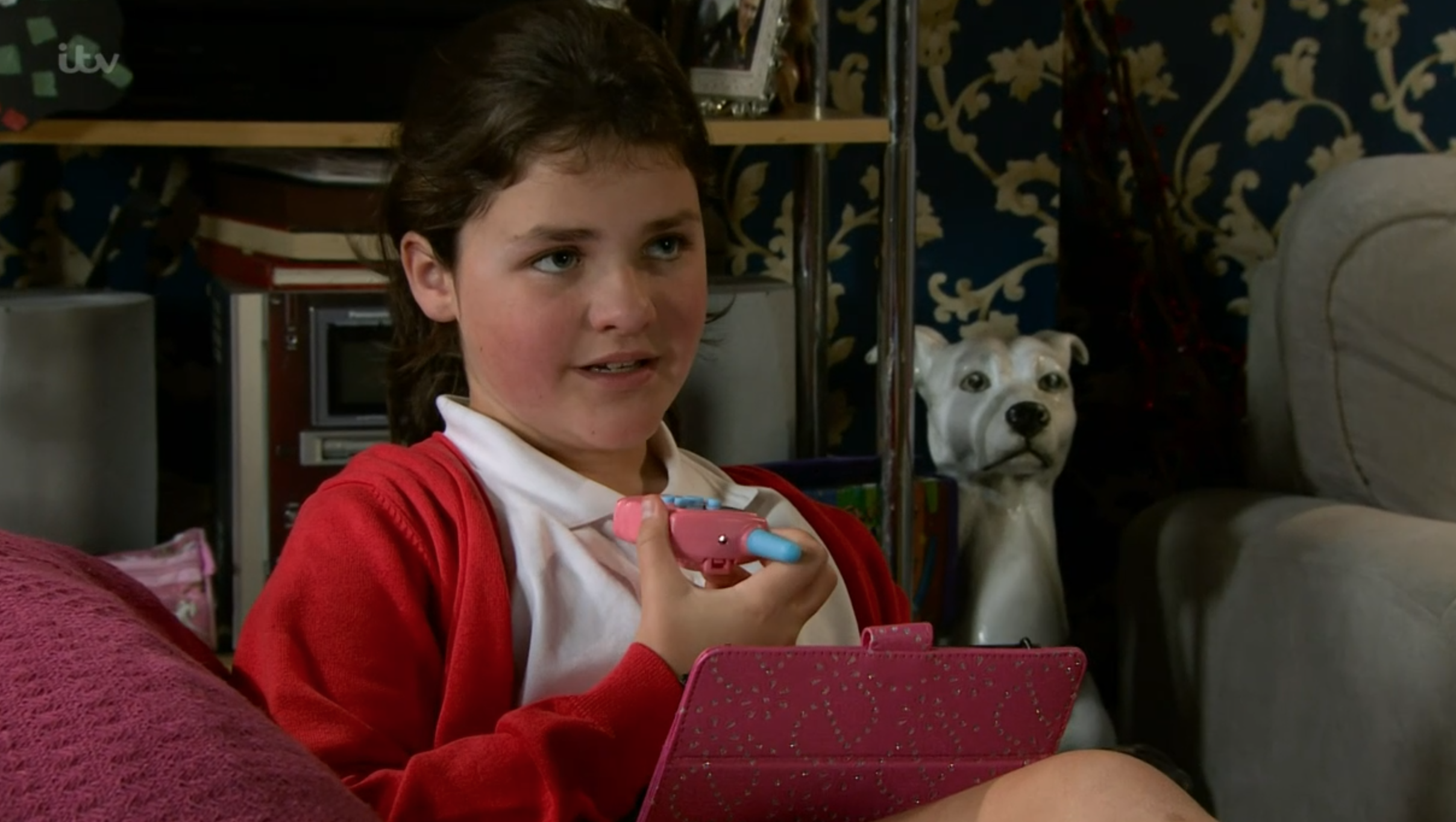 When appearing in the cobbles, Niamh took on the role of Lara Cutler, a friend of Bethany Platt who was being abused by Nathan Curtis.

Lara was being pimped out to older men like Bethany and met a tragic demise.

When Nathan was arrested and his sex ring was about to be taken down, Bethany begged Lara to fight him in court with her but she was already going through enough.

Her mental health was in a serious decline and she eventually ended her life by throwing herself in front of an oncoming train.

Lara's body was found by Craig Tinker in October, 2017, on the last day of Nathan's trial.

Off-screen, Niamh was getting ready to star in the short film Landline in 2018 and she joined the Hollyoaks line-up that same year.

The soap star is active on social media, particularly Instagram, and has often dropped behind-the-scenes snaps of herself on the Hollyoaks set.

But Niamh also shares glam photos of her life in showbiz, most notably when she attends events in the likes of the British Soap Awards.

Niamh often shows off her impeccable style and fashion sense with a variety of outfits. 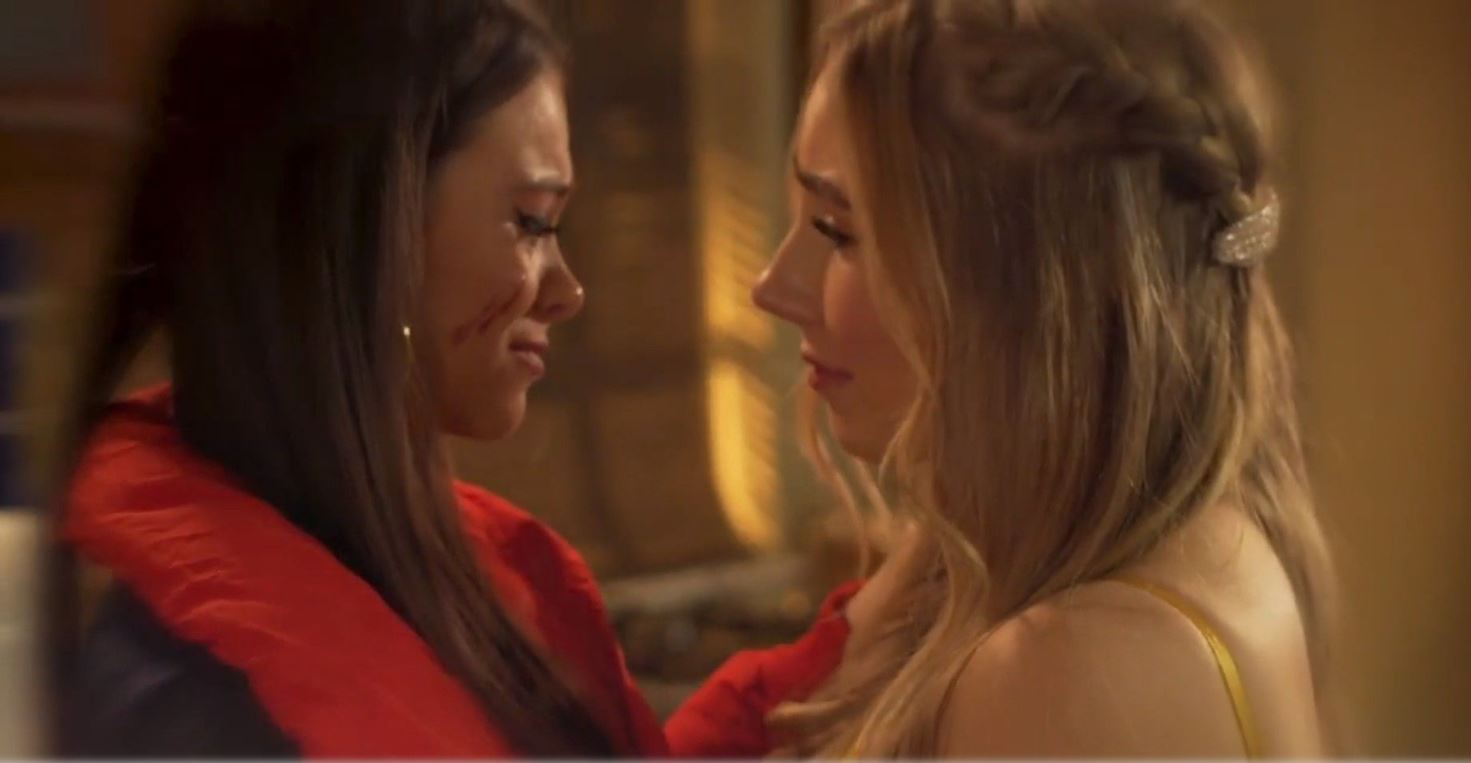 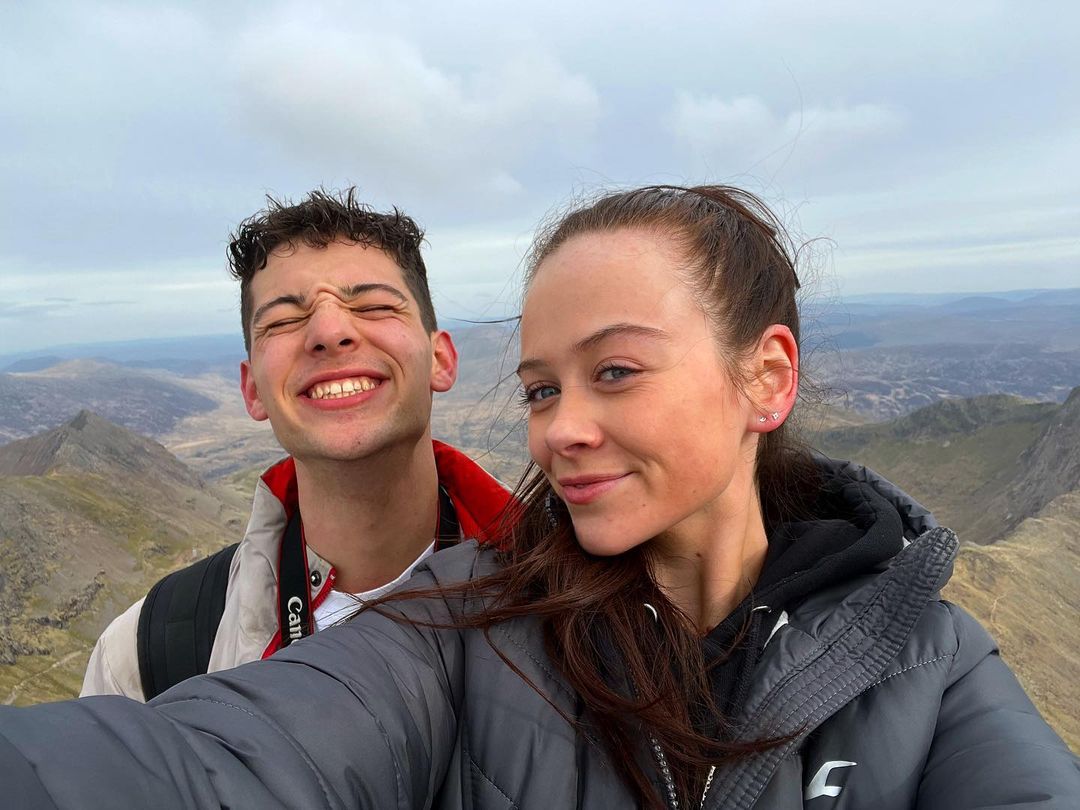