JANE McDonald has revealed she cried so much during her fiance's proposal that onlookers thought they had SPLIT up.

Her late fiance Eddie Rothe got down on one knee back in 2008, years after he and Jane met in a whirlwind teenage romance. 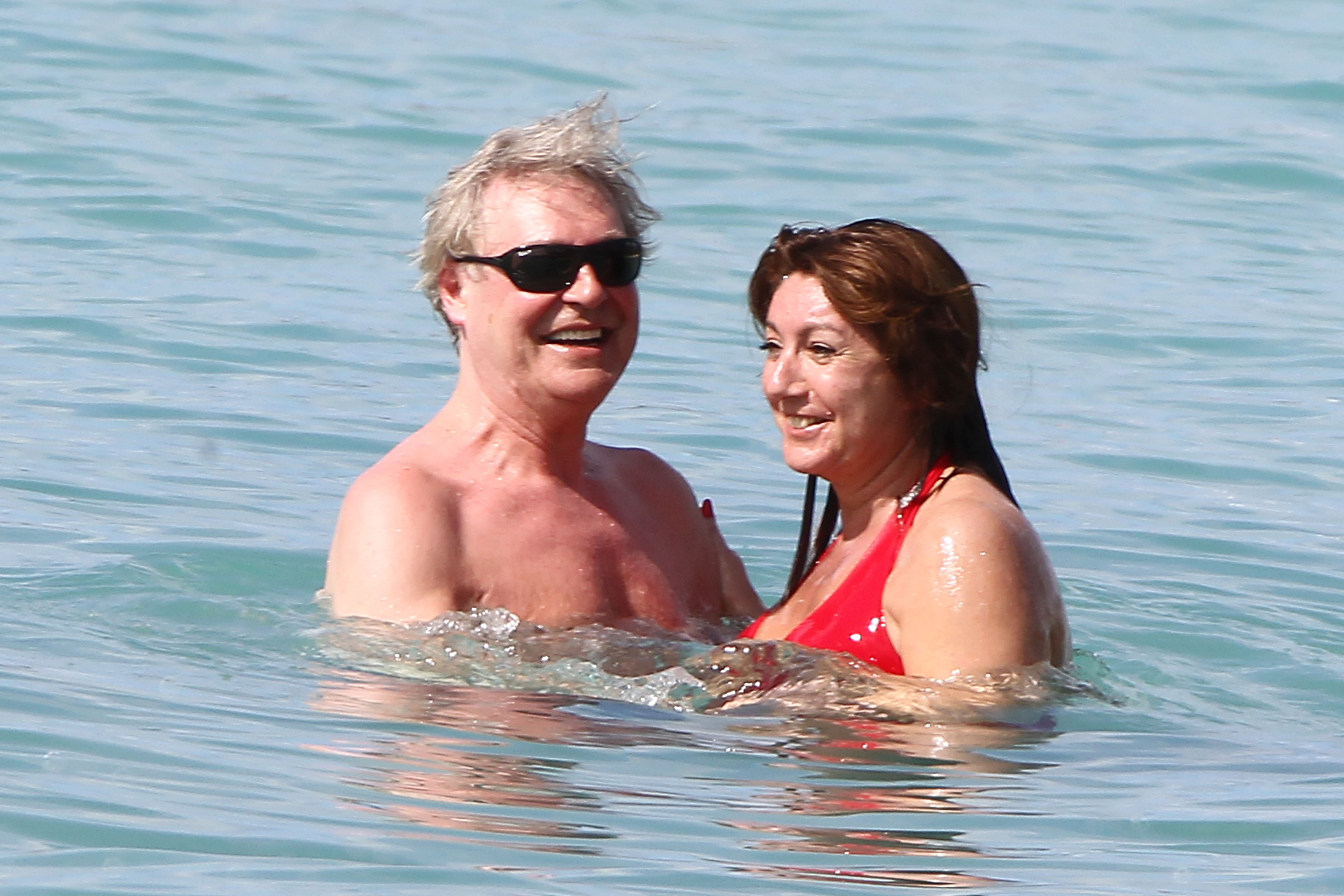 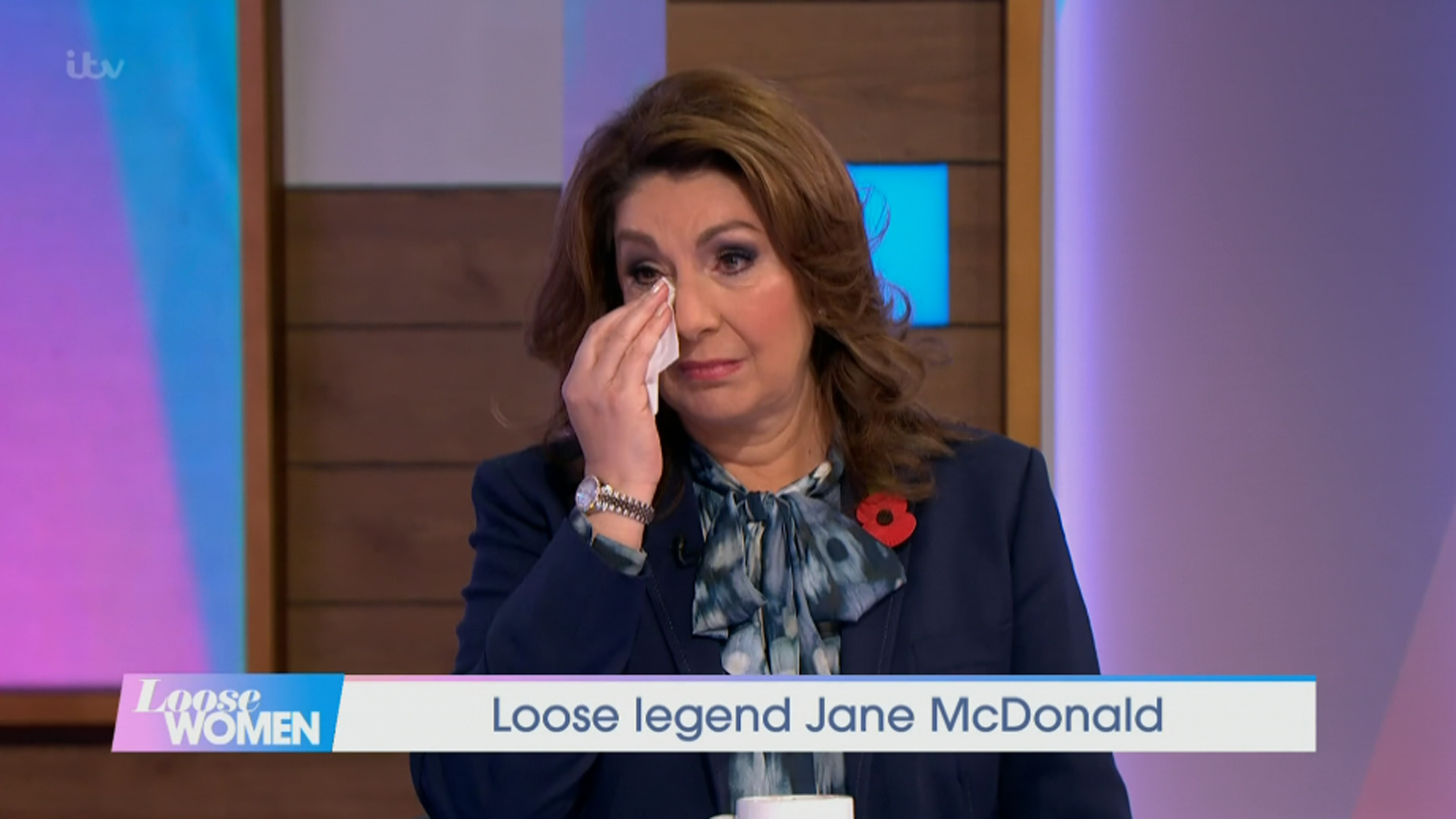 Jane, 59, first met rocker Eddie when the drummer – who was part of the band The Searchers – was playing at a club in Wakefield in 1980.

The couple started a teenage romance, but things fizzled out as the singer turned TV presenter was just 17 at the time.

Jane and Eddie, who passed away last March, were reunited in 2008 and started dating soon before he popped the question.

In the same year, Eddie popped the question – leaving an emotional Jane sobbing, and onlookers think they were breaking up. 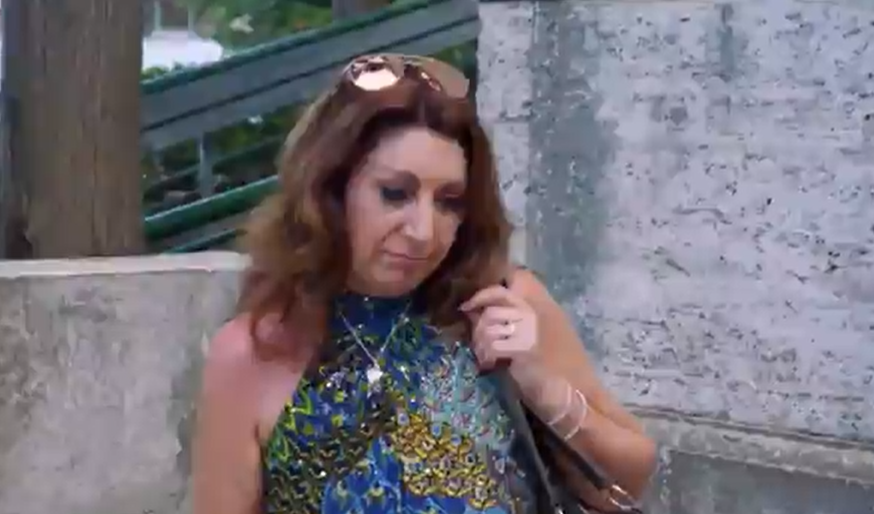 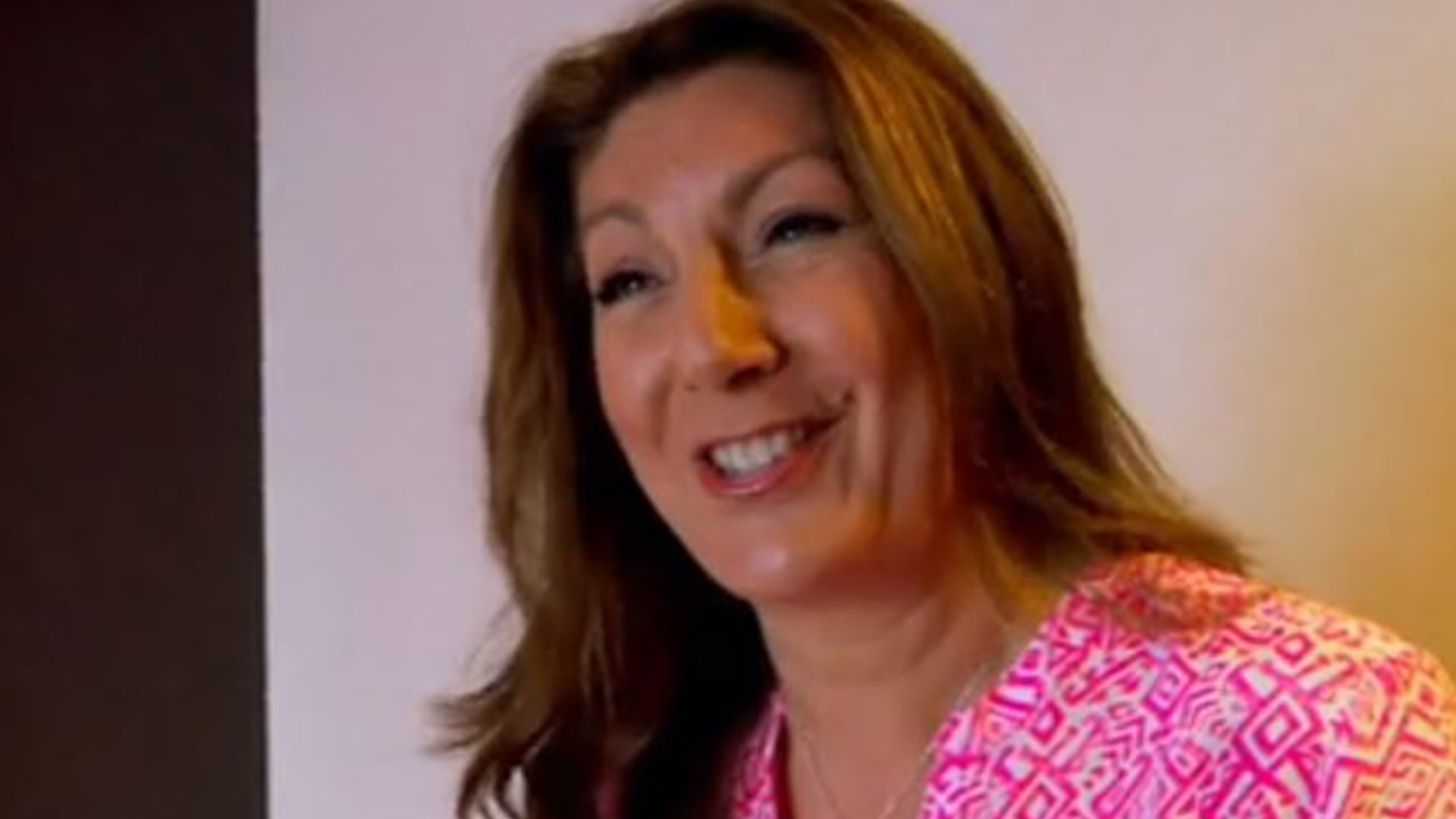 She told The Mirror: "Suddenly, Ed cleared his throat and put his hand in his pocket, 'Jane, you are definitely the one for me and I should have done this 26 years ago,' he said. 'Will you marry me?'

Eddie and Jane enjoyed more than a decade before the rocker tragically passed away following a secret lung cancer battle.

Jane said in a statement last March: "It is with immense sadness that we share the news that Jane’s beloved life partner, Ed, passed away.

Georgia Harrison reveals romance with Jake McLean before his death

“He had been battling lung cancer for the last few months. We would like to thank everyone for all their help and support during this very difficult time, especially the NHS staff and the wonderful team at The Wakefield Hospice."

She returned to Loose Women later last year as she addressed her tragic loss, saying she was keen to not "feel sad" forever.

“Ed was golden, smiley, he was beautiful. Thirteen years of absolute bliss. That’s how I’m getting through it," she told her co-hosts.

"I’m not thinking of the last six months because it was horrendous."

It comes after Jane fought back tears as she paid an emotional tribute to her 'hero' Dame Gracie Fields in Italy.

She headed to Capri as she toured the Mediterranean on her new show Cruising the Med, where she visited the late singer's grave.