Pirates of the Caribbean fans know Depp as the sword-swinging, fast-talking Captain Jack Sparrow, a confident and striking character – but he was once known a quieter young actor, besotted by his girlfriend. The star embarked on a whirlwind romance with his Edward Scissorhands co-star Winona Ryder from 1989 to 1993, which captivated the press – but shortly after their time together ended, Depp was inconsolable.

The 29-year-old at the time had just split with Ryder in 1993 when the filming for 1994 movie Ed Wood started.

Depp had once again teamed up with iconic and prolific director Tim Burton to bring the film to life, with Johnny taking the titular role.

However, things didn’t go as smoothly for Burton as he might have hoped.

According to Burton at the time, Depp was a “wreck” after he split with America’s sweetheart. 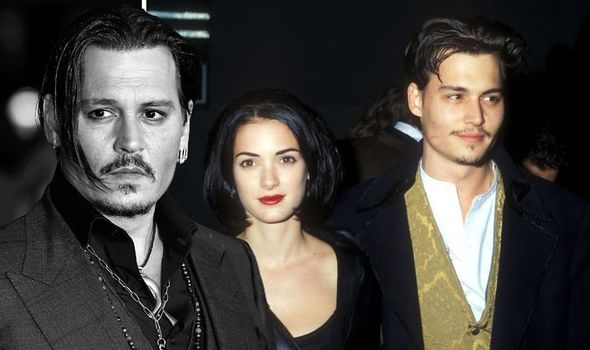 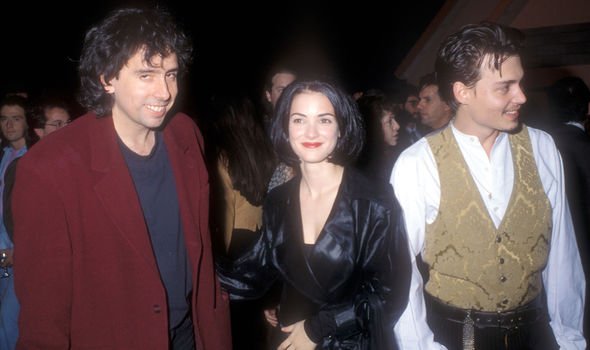 Burton explained that Depp was in “floods of tears” on set.

The director of Alice in Wonderland also said that he felt as if Depp wasn’t himself anymore.

He said: “I felt so bad. I asked him why it happened, but all he said was: ‘It wasn’t her fault, it was mine.’ 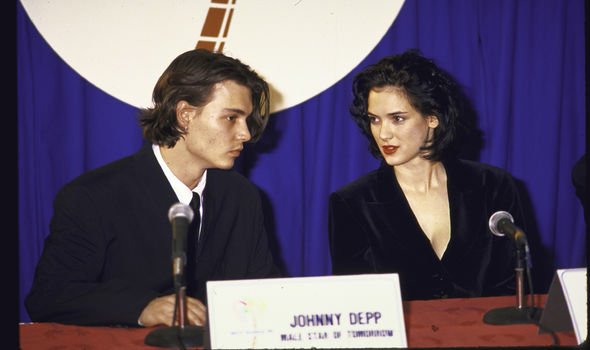 Burton was a friend to both of the actors throughout the 1980s and 1990s, but couldn’t do anything to help them after their split.

The break-up may have been so hard on the Chocolat star because he was so infatuated with Ryder.

The pair first met in 1989 at the premiere of Great Balls of Fire!

Depp described meeting Ryder as “love at first sight,” before adding: “There’s been nothing in my 27 years that’s comparable to the feeling I have with Winona.”

Within the first year of their relationship, Depp proposed, and told one magazine: “I love her so much. I don’t know what I would do without her.”

The star went on to discuss the relationship frequently during interviews – something he later blamed for the break-down of their time together.

Speaking to LA Times, the actor said: “It’s very hard to have a personal life in this town.

“My relationship with Winona, it was my mistake to be as open as we were, but I thought if we were honest, it would destroy that curiosity monster.”

Depp added: “Instead, it fed it, gave people license to feel they were part of it.”

Ryder herself was quite open with the press about the split, and was quoted admitting: “I was very depressed after breaking off my engagement with Johnny.

“I was embarrassingly dramatic at the time, but you have to remember I was only 19 years old.”