KATIE Price has revealed son Harvey will follow in her footsteps with his own handbag line.

The TV star, 43, and Harvey, 19, will team up for a photoshoot when his new range of black and gold bags hit the market. 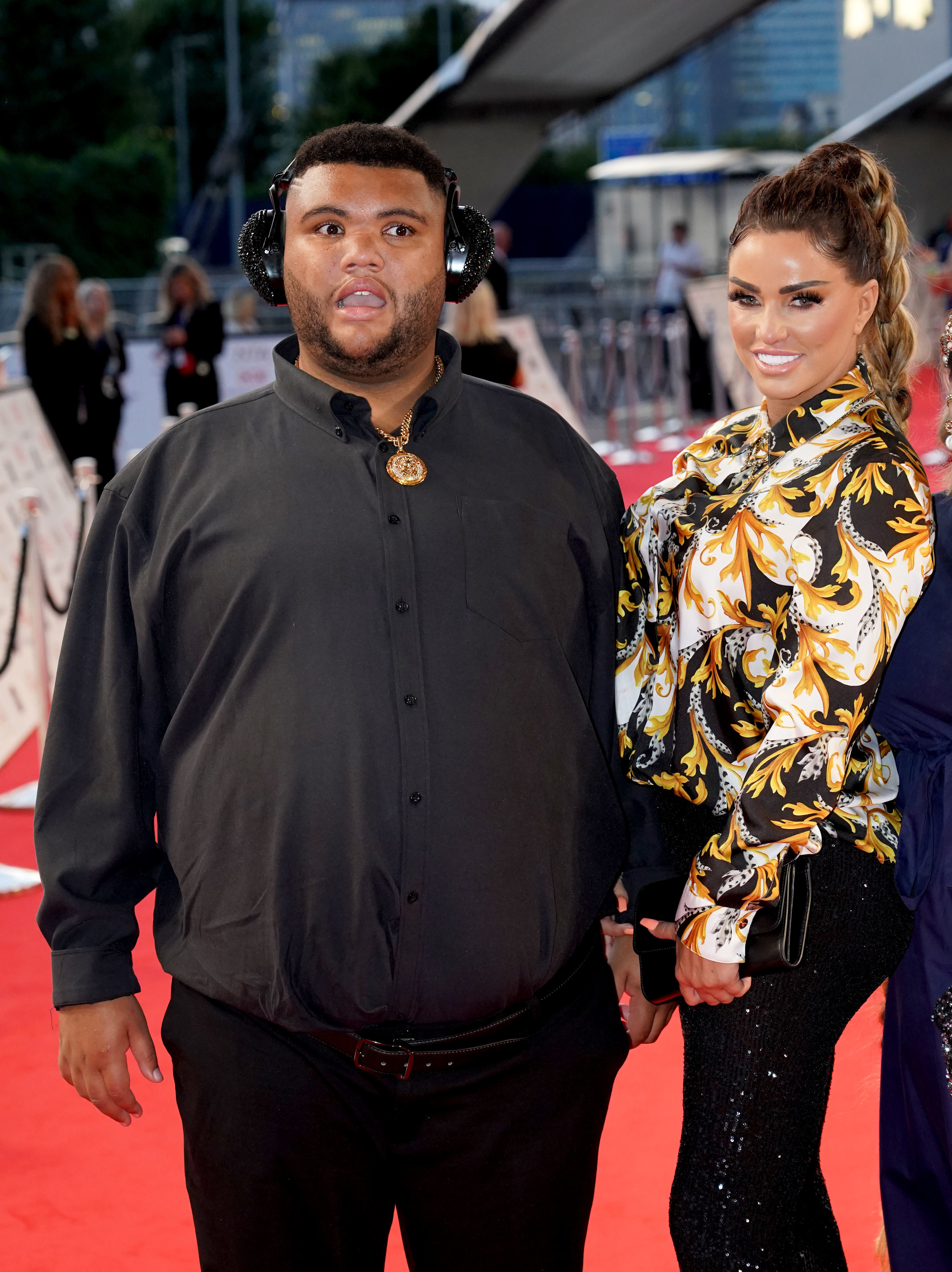 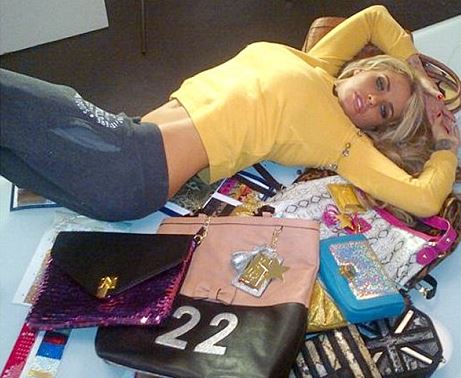 Katie has owned and promoted many a fashion line over the years.

A decade ago she could be seen posing seductively with her arms above her head on a pile of glitzy handbags.

Her yellow long-sleeved top rises to show her tiny waist.

She paired it with tight blue track-pants, showing off her curves.

The range was a collaboration with Day 22 with designer Lamis Khamis, and featured colourful bags and purses.

Harvey is sometimes seen wearing a cross-body bag when he's out and about with hisfamous mum, who recently completed a rehab stint at The Priory.

The pair were reunited last month when she was allowed to visit him for the day at his new residential college.

A source said: "Katie is a devoted mum and wanted to visit Harvey as soon as she could.

"She was overjoyed to see him. Harvey is doing incredibly well and Katie is so proud of him."

She was being treated at the Priory as she awaits sentencing for a drink-drive crash in her BMW last month.

Her spokesman said: "The family are pleased with the progress Kate is making and look forward to spending more time with her and the kids."

Harvey was born with septo-optic dysplasia, Prader-Willi syndrome, autism and a learning disability.

The teenager and his mum were due to film a follow up documentary to their NTA nominated film Katie Price: Harvey And Me.

However, The Sun revealed last month it was axed following her accident.

A source said: "Katie had been preparing to start filming with Harvey for the new BBC documentary but it's been pulled.

"It would have covered Harvey's first term at his new school but without Katie able to commit there is no show.

"Katie understands, of course, and hopes there may be scope in the future to pick up where they left off. The BBC will want to see what happens before making any decisions." 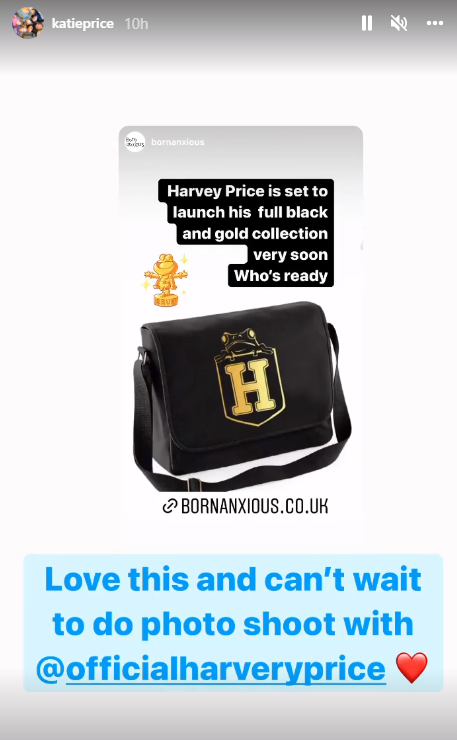 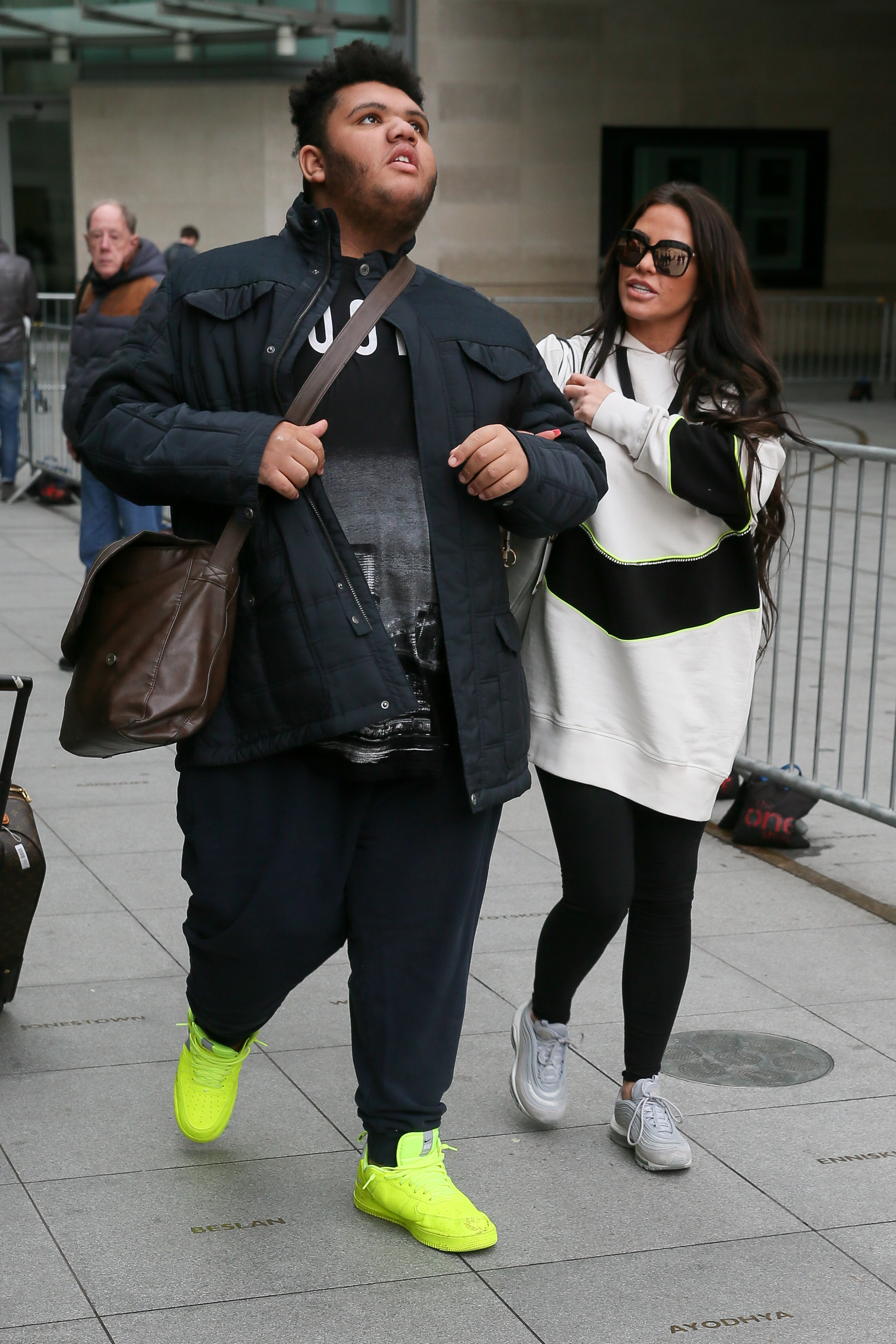