In the latest episode of ITV’s The Chase, Mark Labbett couldn’t help but have a few cheeky swipes at one contestant. The final player on the team was branded “deadwood” by the chaser after giving his fellow teammate some advice on which offer to take.

After sending two players home, it was time for 37-year-old Emma to take her turn at the table against Mark.

Having a successful cash builder round, the contestant managed to answer seven questions correctly, resulting in her being able to play for £7,000.

When getting some advice from her teammate, Mark couldn’t help but have a swipe at the next contestant. 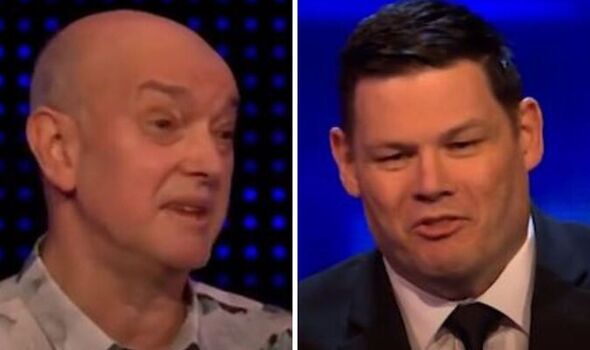 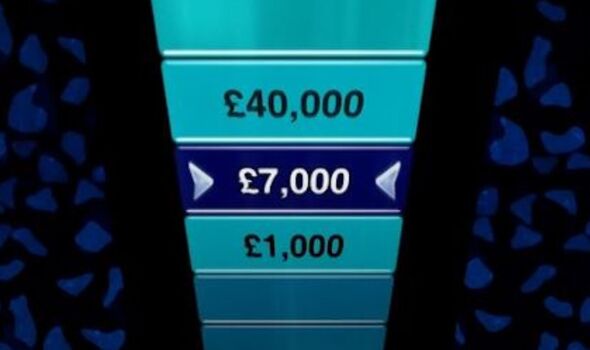 Host Bradley turned to Wayne to ask what he thinks Emma should do.

The player replied: “I really need you back here Emma, it’s getting a bit lonely now!”

Wayne told his teammate that if it were him up there he would stick with what he had earned.

After giving the advice, Mark quipped: “In this situation, forget about seat four! 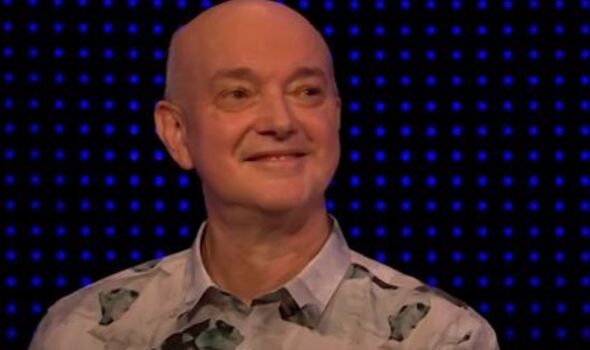 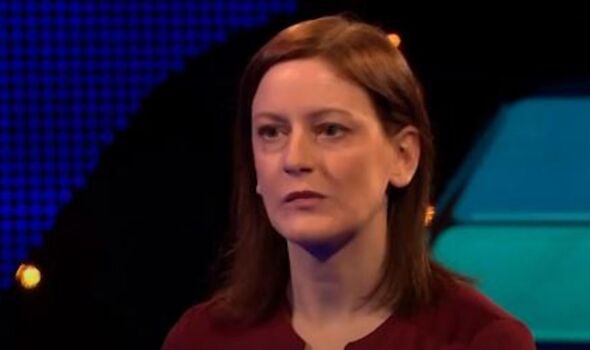 Although Emma listened to Wayne’s advice and decided to go head-to-head with Mark for what she had earned.

Getting every question right, she secured a seat in the final chase and brought her £7,000 to the final cash fund.

Once Emma was through, Bradley said: “The beauty of you going through with £7,000 means if Wayne wants to go for it, he can.”

Before she took her place back at the table, Mark said she had a solid performance before having another dig at the upcoming contestant.

He said: “Let’s face it, Wayne’s going to be hanging on your coattails.”

Although the player quipped back: “We’ll see Mark, We’ll see.”

Once they had selected their set of questions, they managed to set a target of 16 for Mark to try and beat.

Although they were no match for the chaser who caught them in just 28 seconds.

After the game ended, Mark said: “It may have been a 28-second win but actually change two questions and I would have been in trouble so those are the fine margins.

“You did everything right guys, unlucky.”

The Chase airs weekdays on ITV at 5pm