A long-standing judge on the BBC’s popular cooking show, John has starred in MasterChef since 2005 alongside fellow foodie Gregg Wallace. But although his co-presenter had his dance skills tested in Strictly Come Dancing back in 2014, John has said he would “never” join the show.

John puts contestants under pressure as he tasks them with creating dishes on MasterChef, where he and Gregg taste the final results and ultimately decide on a winner.

But he admitted he isn’t good with competitive pressure himself, and that he would never enjoy being on a show like Strictly Come Dancing.

Believing he wouldn’t be able to handle the stress of training, he revealed he turned down the chance to take part in a previous series.

John said: “They asked me – I’d love to dance. But I’m not doing it. I’m not going to put myself under that sort of pressure. It’s not something I want to do… definitely not!’ 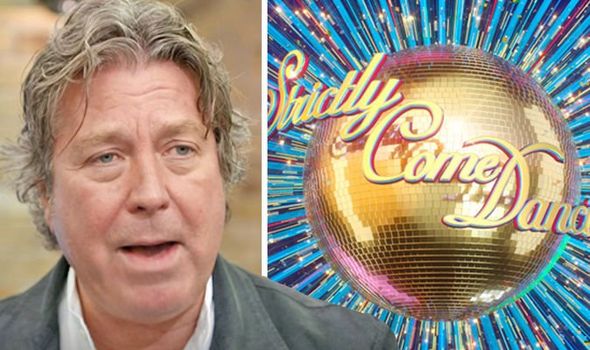 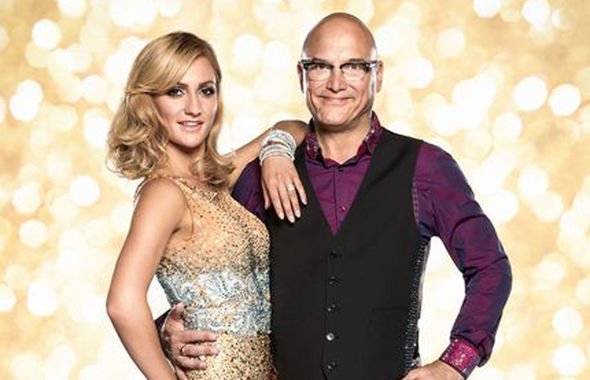 “I’m very happy to be on MasterChef and be part of a great production. I just don’t want to be competing on a television show,” he told The Daily Star.

Fellow MasterChef judge Gregg made it clear he had not enjoyed his own experience on the show, where he was partnered with Aliona Vilani.

He was the first to be eliminated from the series, and went on to say: “I really enjoyed dancing on the final and I enjoyed the practising and the physical side of it, I liked that, but performing something that I wasn’t good at? No. I hated it.”

“Absolutely hated it,” he added. Gregg also revealed following his time in Strictly that he was left “in tears” by the second week of the hit show. 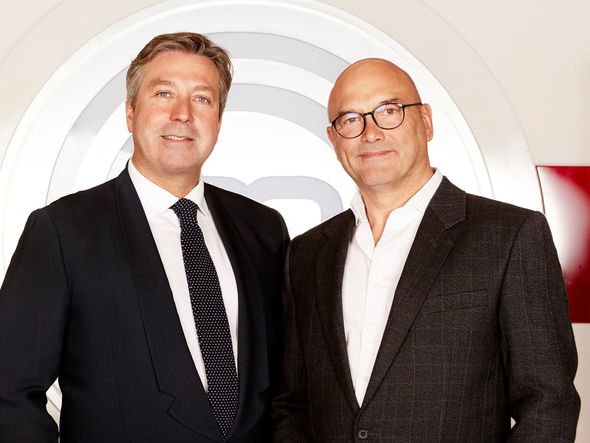 MasterChef: Stefan makes it into the semi-finals

But fans of both shows who may be keen to see John attempting a waltz in front of the judges will be disappointed.

Gregg’s experience may well have further influenced John’s own reluctance, as it seems viewers are highly unlikely to see the Australian chef on the famous dancefloor.

Despite this, it’s safe to assume that the cooking duo are here to stay when it comes to MasterChef.

The programme, currently on its seventeenth series, now airs in 25 different countries, and a spinoff show, Celebrity MasterChef, has also become a firm favourite.

The latest series, currently showing on BBC One on Mondays, is proving as popular as ever, with viewers offering their say on each episode.

Last week, fans were left stunned after a lamb dish was served that still “had blood coming out of it.”

Contestant Christian served up two lamb dishes tonight, and with both, he had issues with timings and cooking them to perfection.

The first dish featured a lamb loin – which viewers said looked to be undercooked. Judge John Torode, however, seemed to enjoy it while his co-star Gregg Wallace refused to eat it as it wasn’t cooked to his liking.

Many took to Twitter to give their view with one writing: “#MasterChef not for the faint hearted #bloodbath.”

Another viewer said: “Blood on the plate doesn’t sound good in any context #MasterChef.” A third said: “Blood again #Masterchef.”

One shocked fan wrote: “It’s still got blood coming out of it, how the f*** is it really well cooked? #masterchef,” while a fifth joked: “This year’s #Masterchef is just The Raw Lamb Show.”

MasterChef returns to BBC One on Thursday at 8pm.