JAMES Argent looked slimmer than ever as he jetted off to Marbella after attending a wedding in Bahamas with pal Mark Wright.

The Towie star revealed his impressive tan and slender frame in shorts and a baggy jumper. 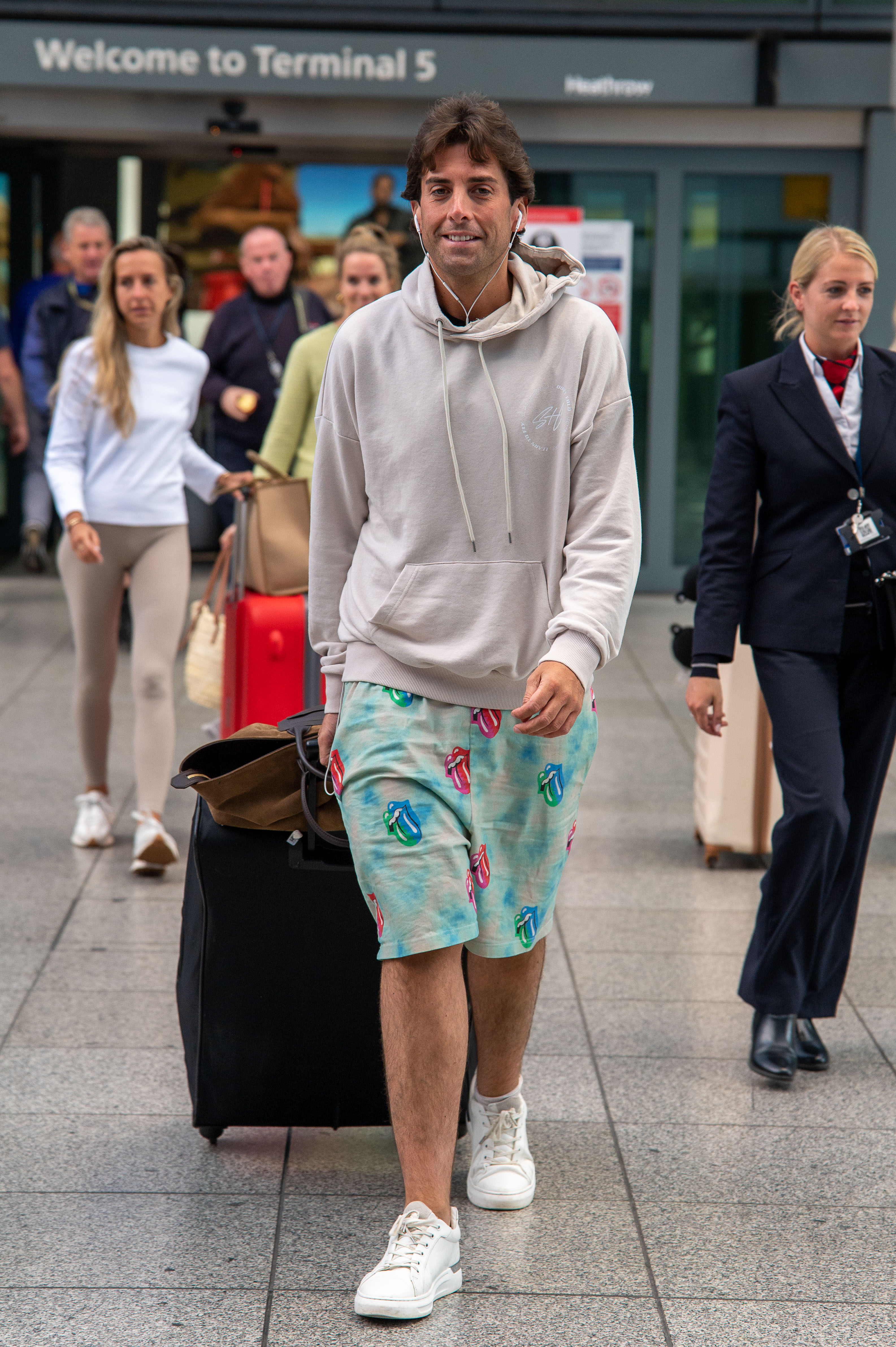 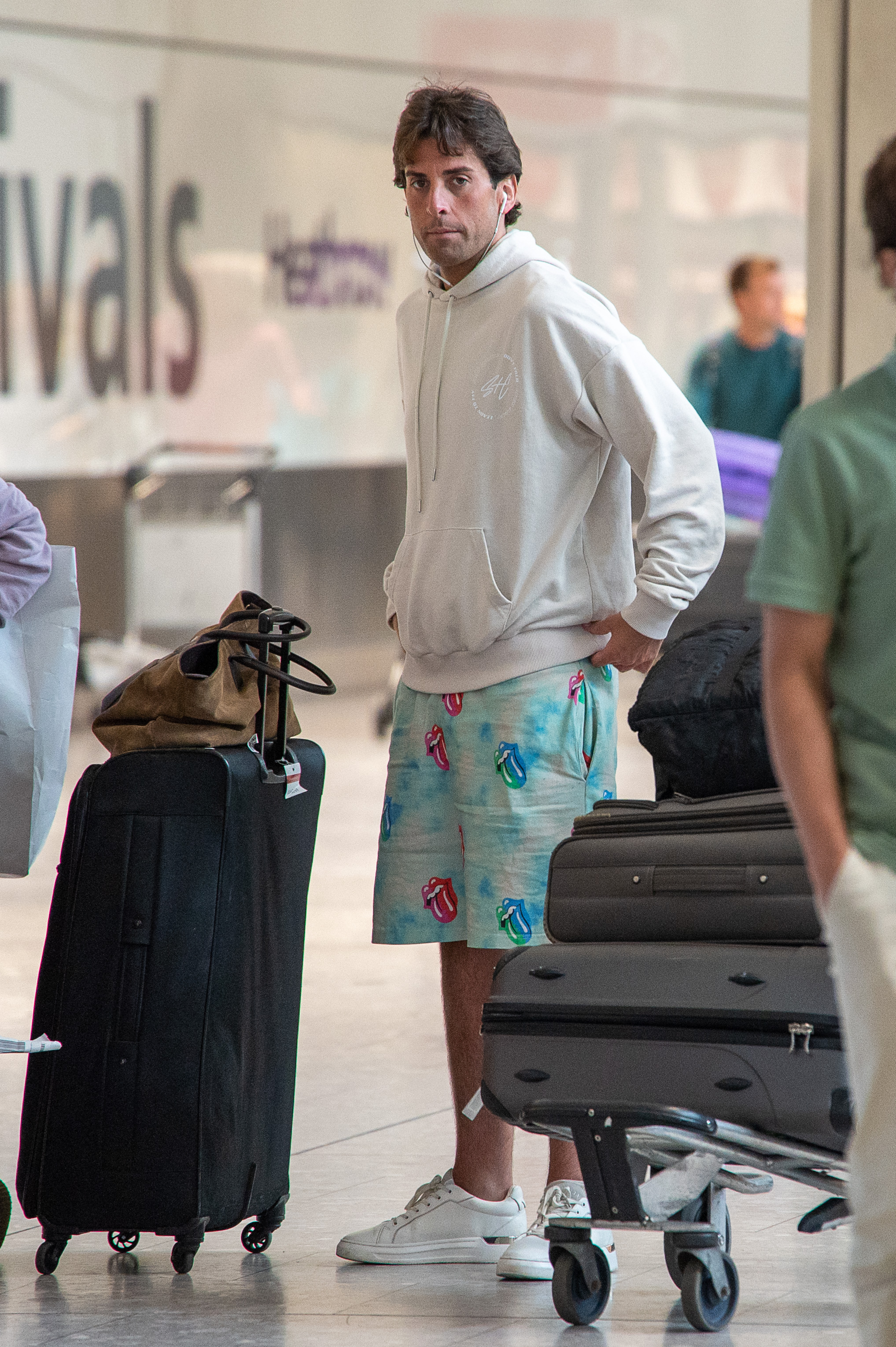 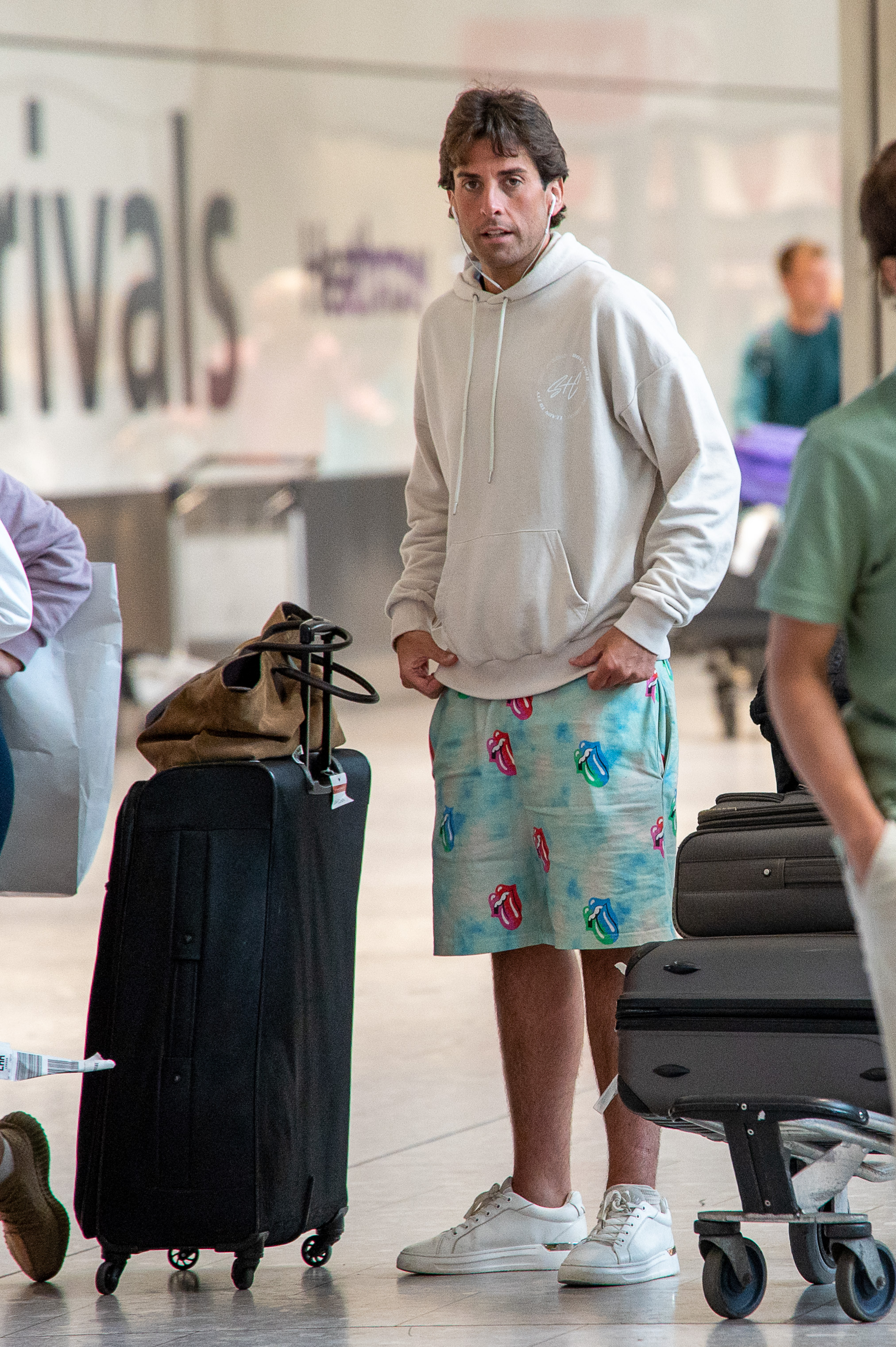 The Arg Band frontman carried a suede bag and black luggage, and had his headphones in while preparing to jet off again.

James, 34, who has lost a whopping 13 stone after his gastric bypass surgery last year, revealed the results of his hard work.

Despite still not passing his driving test, the realty TV favourite appeared to be looking for a new car to take home with him.

He could be seen taking a shine to a Land Rover Defender, which can cost from £45,000 if bought brand new, as he lent on its bonnet. 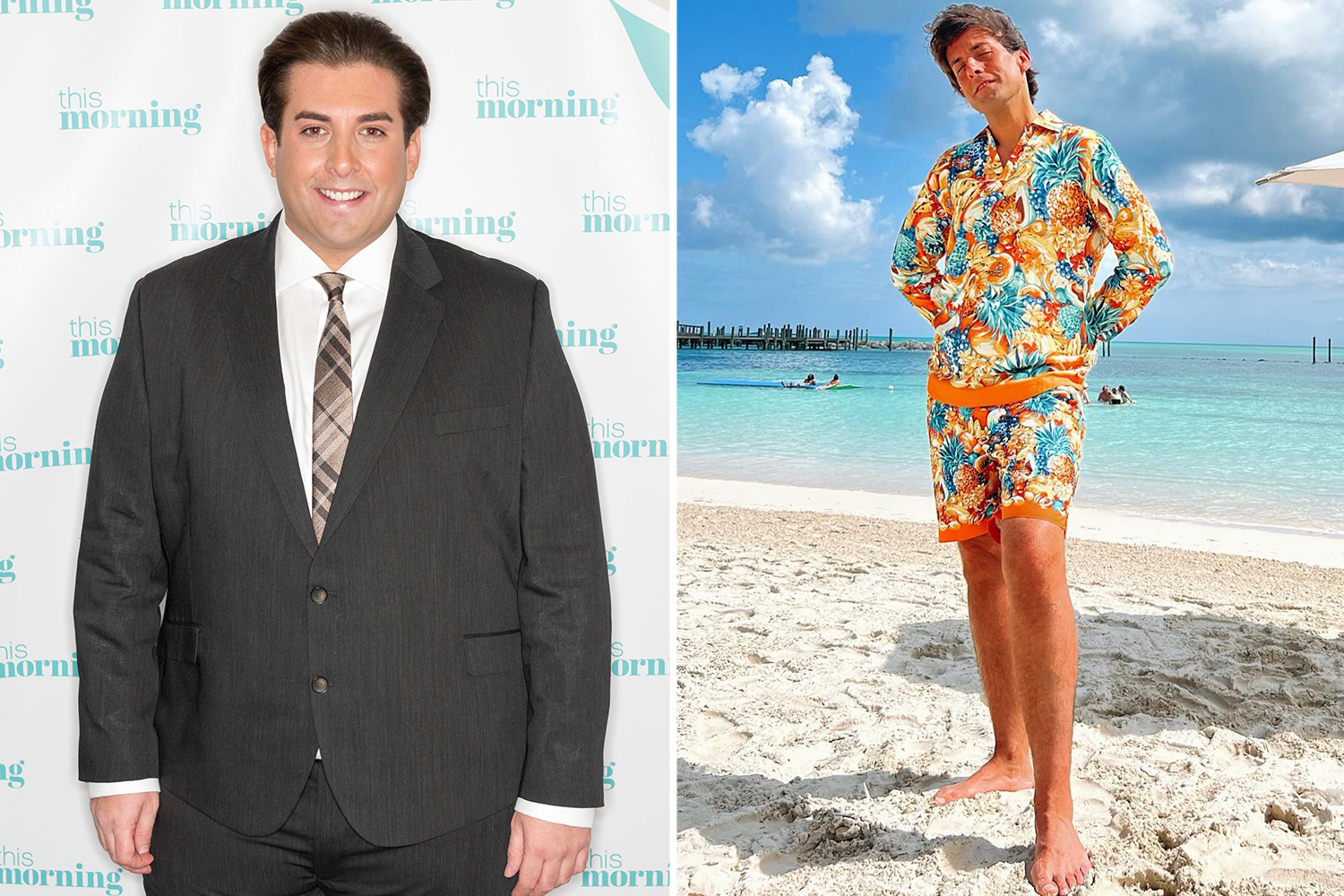 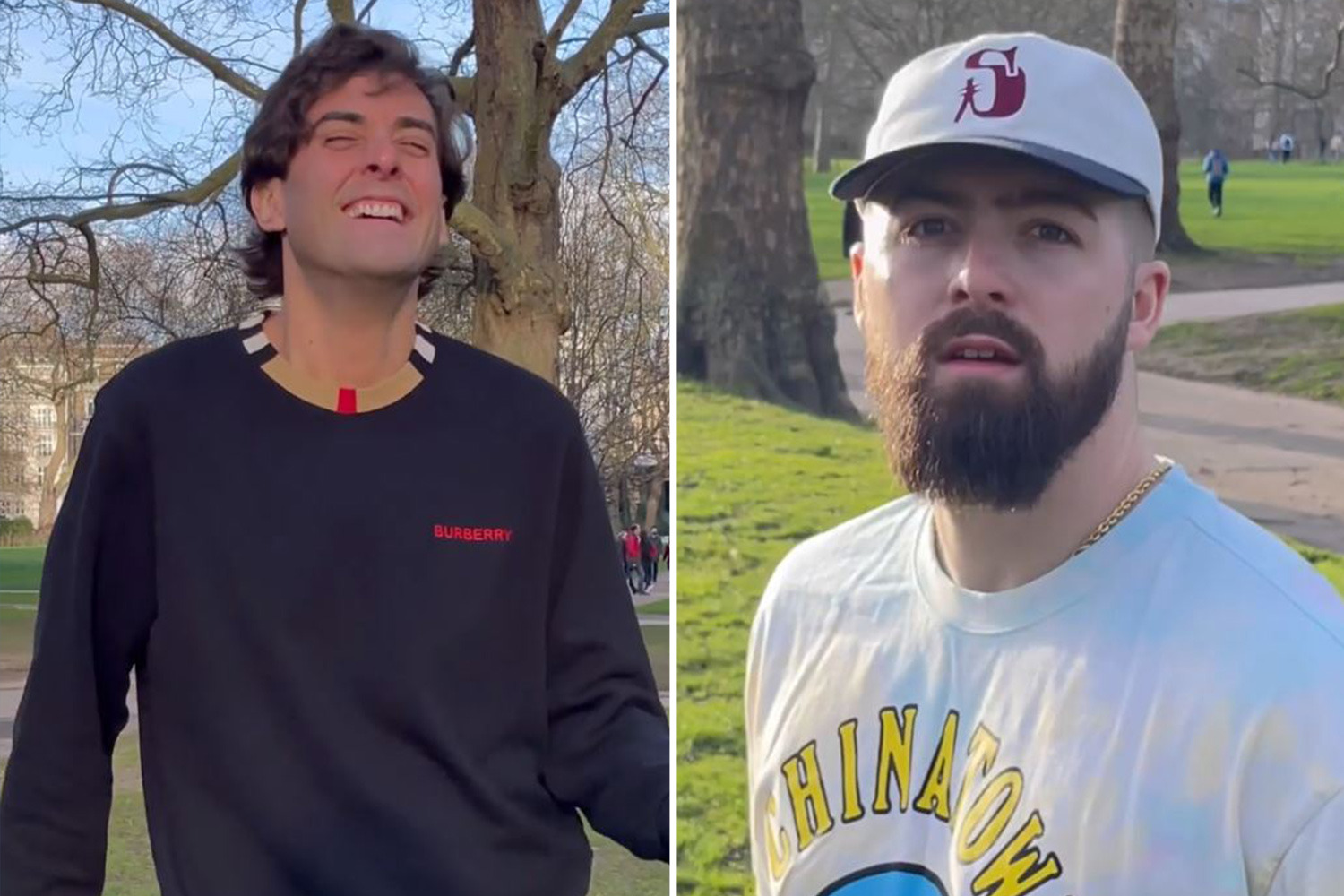 Smiling for the cameras, James showed off his trendy outfit, consisting of orange tracksuit bottoms and a white t-shirt.

He completed his look with white designer trainers and a simple gold chain around his neck, brushing his dark locks back.

Arg underwent a life-saving gastric sleeve op last April in a bid to turn his life around.

BGT semi-final descends into chaos with children left in tears

He has kept fans updated with his progress and recently admitted that doctors had ordered him to put some weight back on.

He told The Sun back in February: "The only problem now is I’ve lost a little bit too much weight and I need to put on half a stone,” he laughs.

“Everyone thinks it’s hilarious, we didn’t think we’d ever be in this situation but it’s one thing or another with me – that’s just me!"

James recently fuelled rumours that he was back with his ex Lydia Bright as they were seen posing at an event together.

The pair celebrated the launch of Arg's new music venture, The Arg Band, and Lydia shared a video of her childhood sweetheart singing at the party. 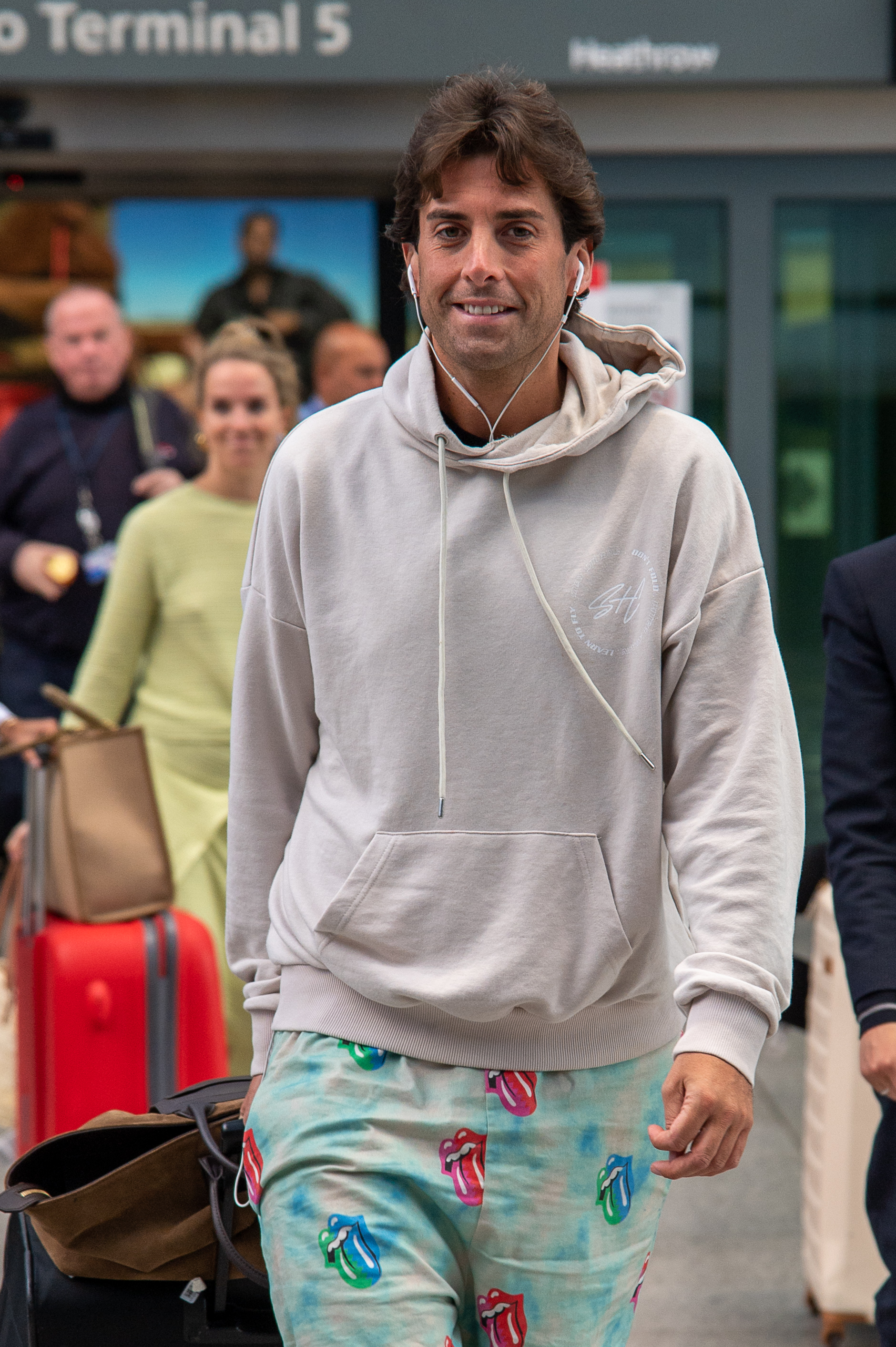