Eurovision result ‘probably to do with Brexit’ says Matthew Wright

The United Kingdom came last at Eurovision 2021 with James Newman failing to secure a single point in a crushing defeat for Britain. Matthew Wright told ITV’s This Morning that the score James Newman received was not equal to his performance and that the scoring was linked to Brexit.

Mr Wright said: “I’ve seen a lot of pro-Brexiteers spend the weekend saying it isn’t anything to do with Brexit but I think it probably is.

“It wasn’t just the song.

“Whichever way you look at it, James’ song wasn’t a nul points song.

“There were plenty of contenders for nul points on the evening.” 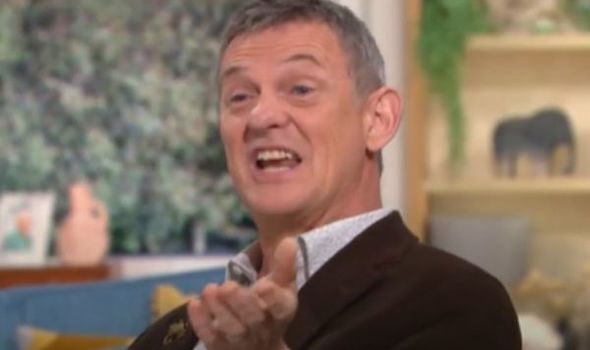 He added: “We do take is seriously though despite what Graham Norton says.

“We put tens of thousands of TV licence payers money into it.”