THIS Morning fans are gutted that Eamonn Holmes and Ruth Langsford will not be covering half term next week  – and have been replaced by Dermot O’Leary and Alison Hammond.

The couple were expected to still be covering for Holly Willougbhy and Phillip Schofield during the school holidays after losing their Friday slot, but will not be on this occasion. 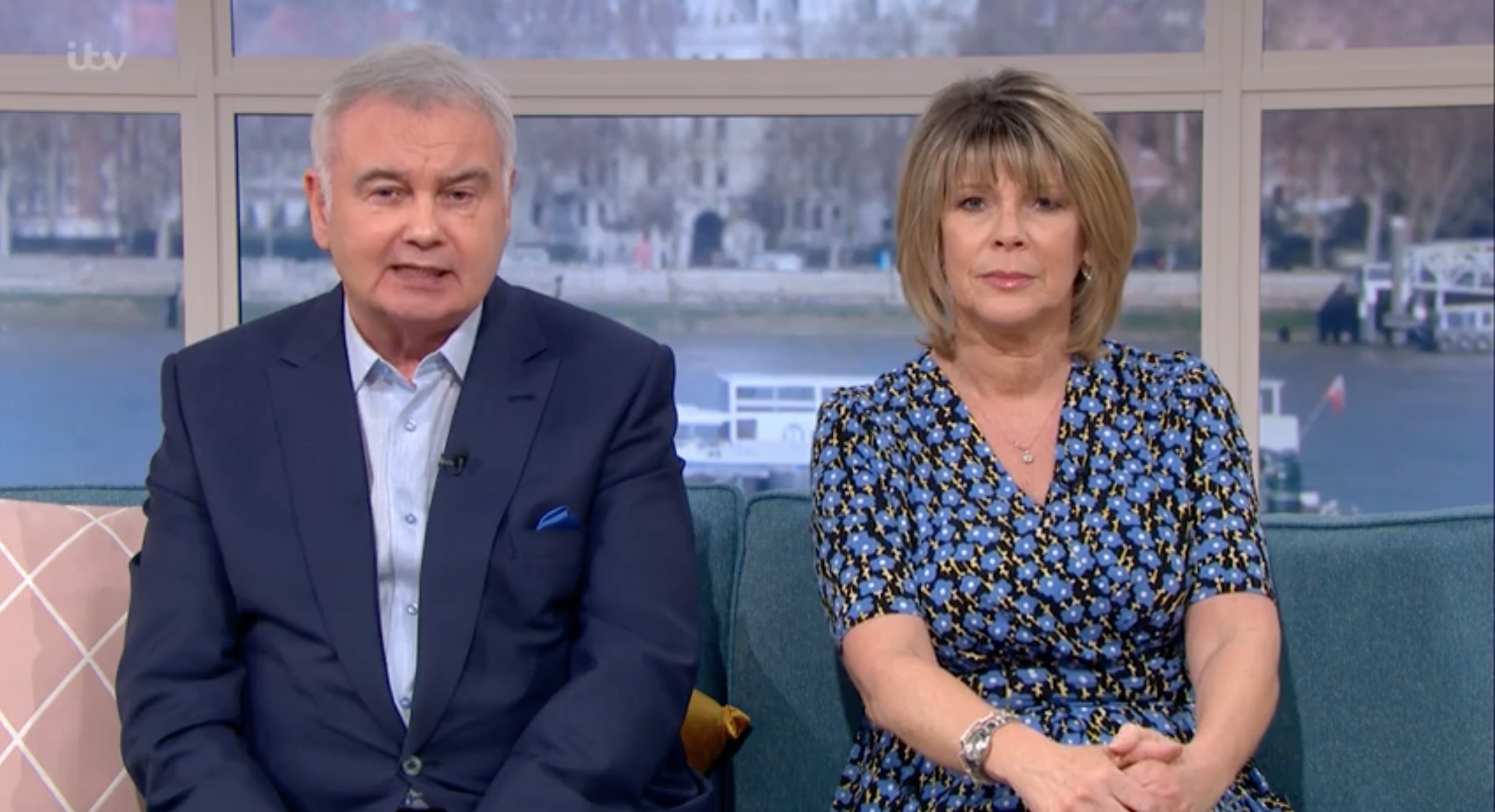 Viewers were not happy when they heard the news and took to Twitter to discuss it.

One person wrote: “I do think it’s a disgrace that @thismorning haven’t brought back Ruth and Eamonn for the holidays (they were advertised to be doing the holidays).

“When will they get it into their heads; we prefer Ruth and Eamonn #thismorning.” 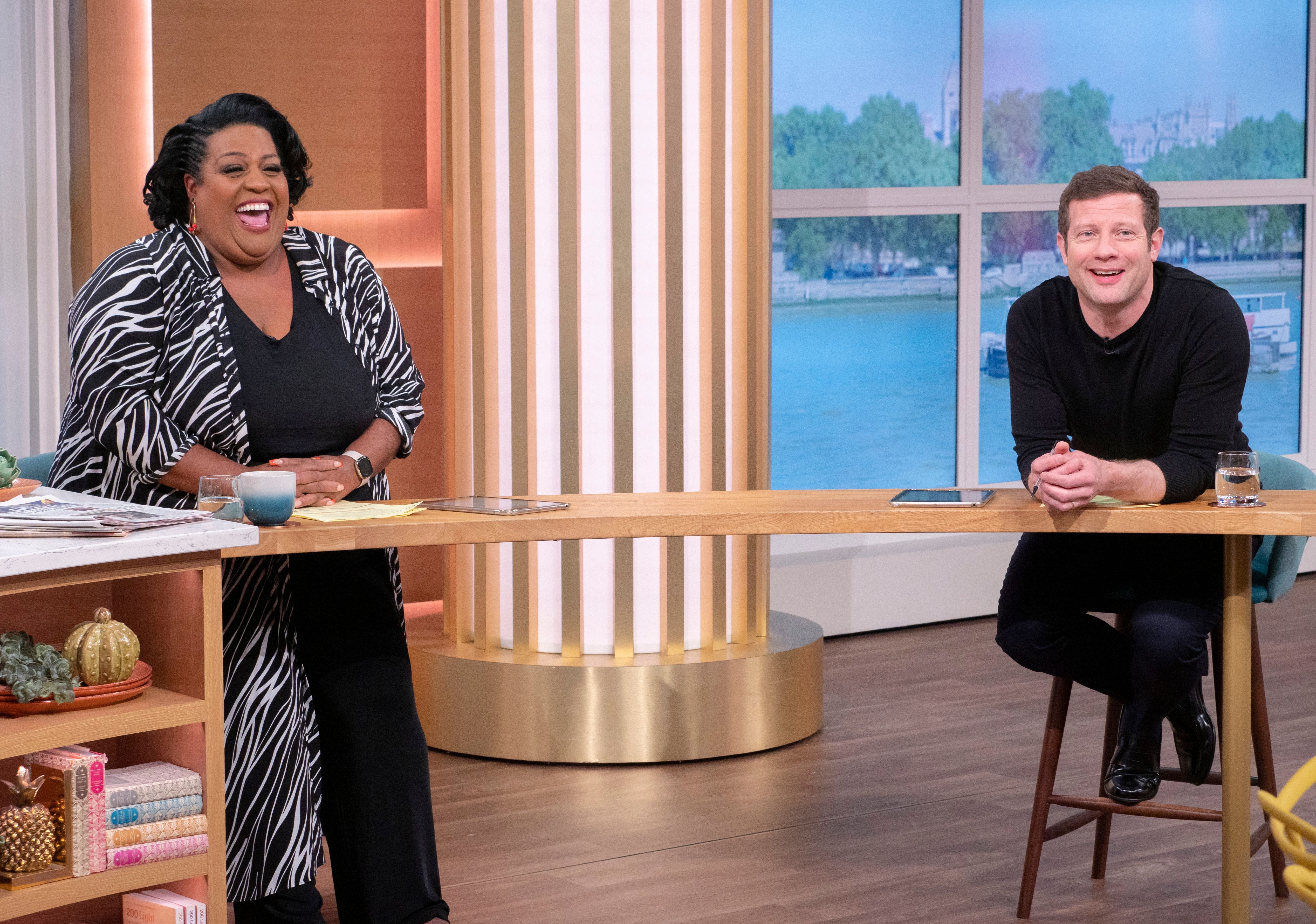 A second added: “No Eamonn and Ruth during the holidays?! #ThisMorning @RuthieeL @EamonnHolmes where are you ?”

While a third remarked: “I am – it's my week off too, I don't want to watch Dermot and Alison!! Fuming – I'm going to be in a right huff all week…I was looking forward to seeing Eamon and Ruth again. Pfft…”

Ruth and Eamonn had presented Friday's episode of This Morning since 2006 – but they will now only be called in during the school holidays when the main hosts enjoy some well-earned time off. 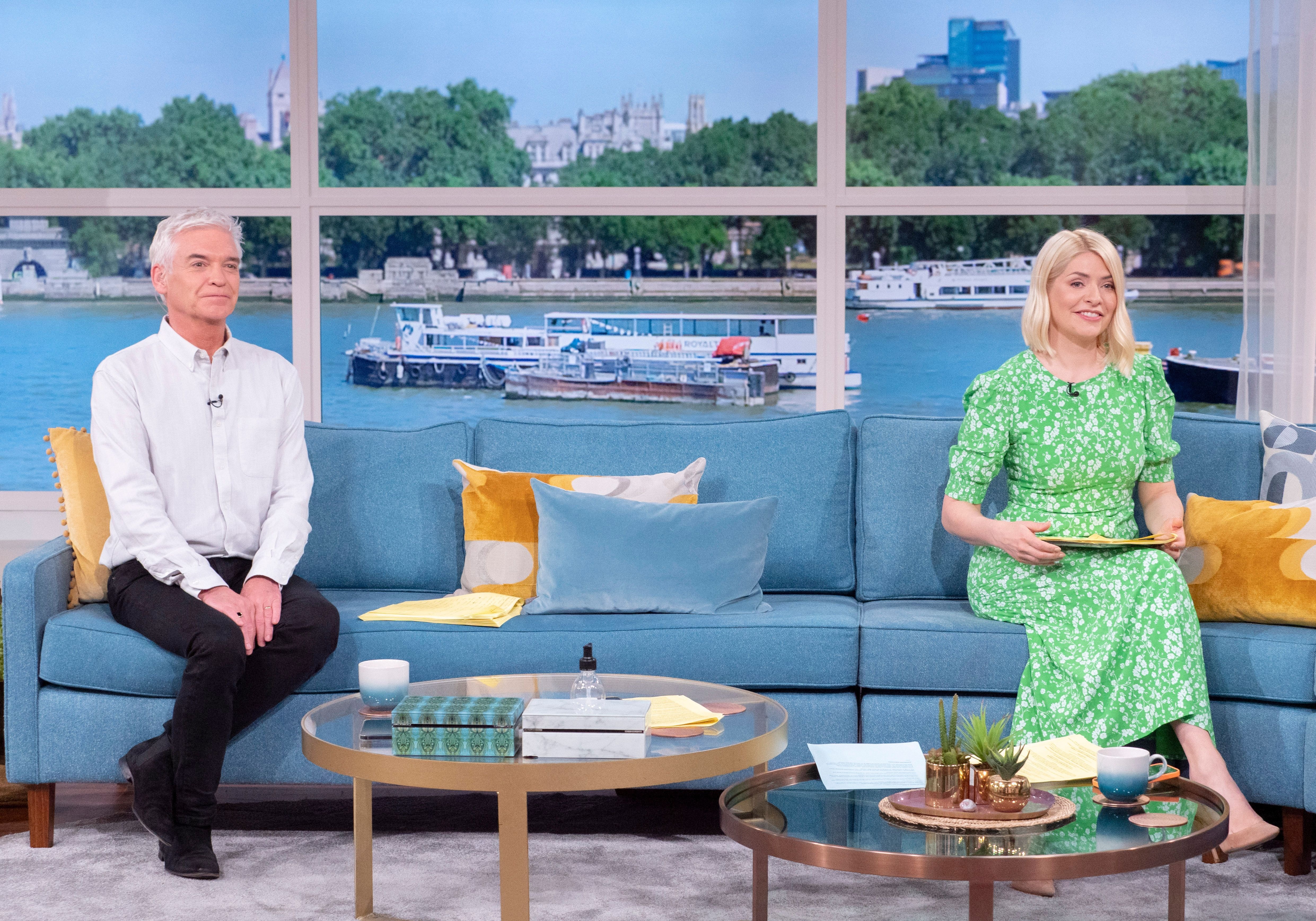 The pair  hosted their last weekly episode in December after being forced out as part of a shake-up on the daytime hit.

A TV insider had previously told The Sun that Eamonn feared he was "too pale, stale and male" to remain a regular face on the show for much longer.

Although fans were divided by Eamonn and Ruth's weekly departure, Alison and Dermot have proven to be a success, boosting This Morning's viewing figures by 44%.