Million Dollar Listing New York producers gave viewers a glimpse of what the city was like when the brokers returned to work.

But Tyler Whitman reflected on the overall city vibe and offered his thoughts about what New York was like when it reopened. “I feel like the actual New Yorkers are here right now,” he told Showbiz Cheat Sheet in August 2020. “The people who really believe in it and the people who know that New York is the city that always makes the most epic comebacks. And this is something we have to make a big comeback from, don’t get me wrong. But you can already feel such a difference. All the restaurants are set up in the streets, it feels very European.” 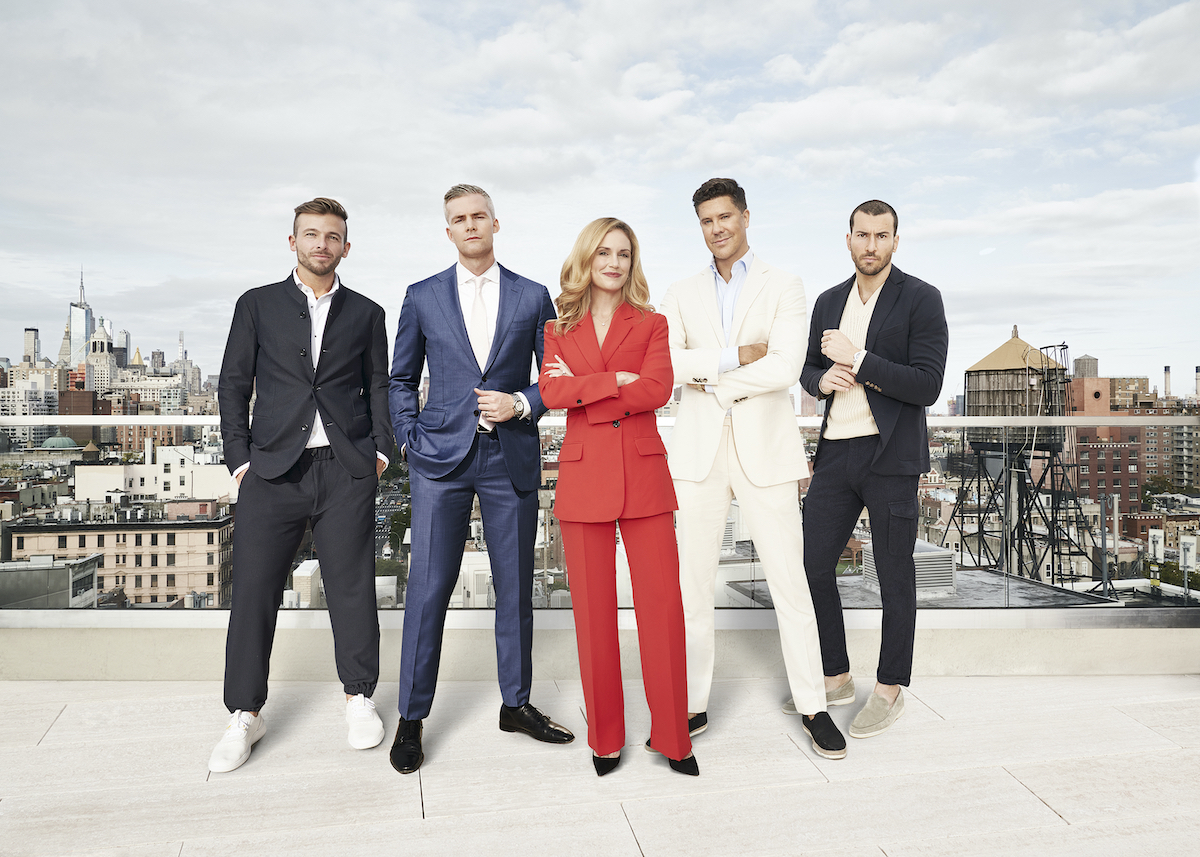 New York City was the epicenter of the virus during the early days and some New Yorkers complained that the city slid downhill after many residents fled. “But it feels like there’s this kind of unity when you’re walking down the street,” he said. “But honestly, real estate is very down and it’s very challenging, but there are actually a lot of buyers who are being brave and know it’s actually really smart to take advantage of these really good opportunities.”

Brokers are seen having to shift their strategies and find new ground when it came to in-person showings. Whitman described stringent Covid protocols, which meant a limited number of people could view properties at once. Gone were the days of Ryan Serhant dressed in a lion costume while greeting throngs of agents.

But despite the hurdles, Whitman said buying and selling was even easier because many sellers finally accepted the reality about pricing. “I would actually say, I still feel like this year is easier than last year to work,” he remarked. “Because last year, the biggest issue was that the market had really, really slowed down. But sellers were not accepting the reality.”

Whitman is seen walking the city streets during the latest episode proclaiming New York City as being the best. “People’s financial situations are different,” he said in a confessional. Adding, “People’s work environments are different. People’s personal lives are completely different.” As Whitman spoke, cameras captured people walking the sparse streets in masks.

“Yes things will change, but the city is not going anywhere,” Steve Gold added. Gold was the only broker who didn’t leave the city. Unfortunately, he, his girlfriend, and their infant daughter were diagnosed with Covid-19 before lockdown. The family wanted to remain in the city so they had quick access to top hospitals. They all have since recovered from the virus.

Meanwhile, Fredrik Eklund anxiously awaited his return to New York but was stuck in Los Angeles. He expressed frustration with his inability to travel.

“I’m so excited for the future,” Serhant remarked in a confessional. “We’re coming out of quarantine and lockdown, hopefully healthy.”

Million Dollar Listing New York is on Thursday at 9/8c on Bravo.