Paramount+ has confirmed a new season of SEAL Team is finally heading to screens in just under a month. With Jason Hayes (played by David Boreanaz) and Bravo Team recovering from their shocking ambush in Mali, a terrible fate could befall his friend and teammate Clay Spenser (Max Thieriot) over the coming weeks.

The new trailer for SEAL Team season six has confirmed Clay will be hospitalised after the team’s mission in Mali.

In the January finale, All Bravo Stations, Bravo were deployed shortly after Clay confirmed this would be his last mission with the team for a while.

However, his plans to join Green Team were sabotaged when one of their trucks exploded and the SEALs were rained down upon by enemy tangoes.

Jason took a bullet to the shoulder, while Clay was struck down by some shrapnel to the eye. 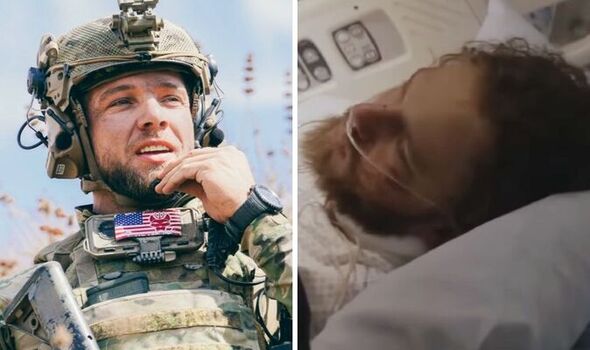 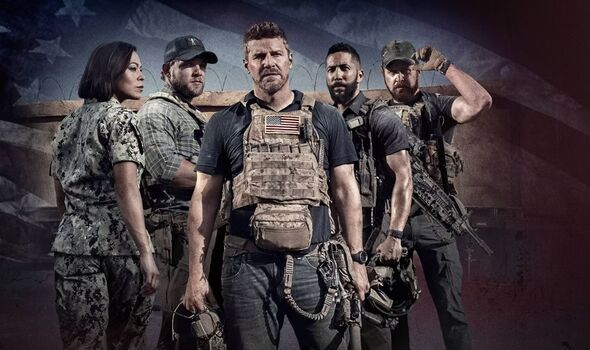 A recent trailer has since confirmed Clay thankfully survives, but he may not be fighting fit anytime soon.

At the start of the footage, Clay is airlifted away with some help from his team, most of whom appear to have survived the attack.

Once he’s back home, the Special Warfare Officer is rendered hospital-bound to recover from some serious injuries.

He tells Jason: “If this is how I go, you’re the one I want looking over me.” 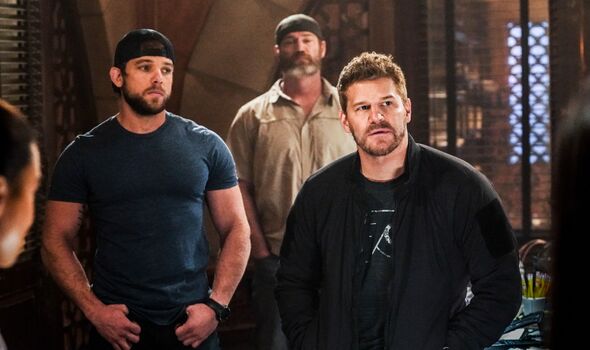 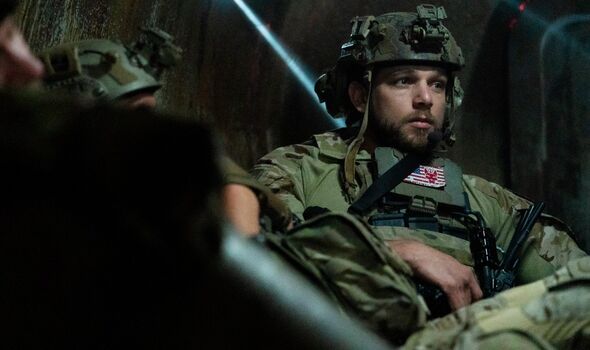 Later, the team embarks on their first mission without Clay, though it remains unconfirmed if he has died or is simply out of action for the time being.

Fans have been speculating about Clay’s exit ever since series regular Max signed on for a new drama series for CBS, Fire Country.

He’ll be taking the lead alongside Lucifer’s Kevin Alejandro for the drama, loosely based on the actor’s experience with California wildfires.

His commitment to the new series has led some to believe his role within SEAL Team could be reduced or removed altogether.

Now viewers know Clay will be seriously injured for much of season six, the rumours of his eventual departure have returned with a vengeance.

On YouTube, Sherlock Dallian commented: “Great show! I’m happy to see Bravo Team back on our screens. The chills…Please don’t have Clay taken off.”

Sam Fisher wrote: “Really hope they don’t kill Clay because the ‘Our first op without Clay’ line can mean he’s dead, still injured, retired, or some other way to write him off.”

And Amy Jensen said: “I can’t wait to see Bravo back in action and I surely hope this is not the end of Clay. Please don’t kill him!”

Twitter user @marvels911s said: “I knew something would happen to Clay because of #FireCountry. Let him be okay and live a happy life with his family.”

Although @auntiev55 insisted: “I don’t think Clay will die. He just won’t operate with Bravo anymore.

“[David Boreanaz] said one out and a new one in. Nothing says someone is dying.” (sic)

CBS has also assured fans Max’s Fire Country role won’t affect his commitments to SEAL Team, but fans will have to wait for the end of season six to know for sure.

SEAL Team season 6 premieres Sunday, September 18 on Paramount+ in the USA. A UK release date is yet to be announced.