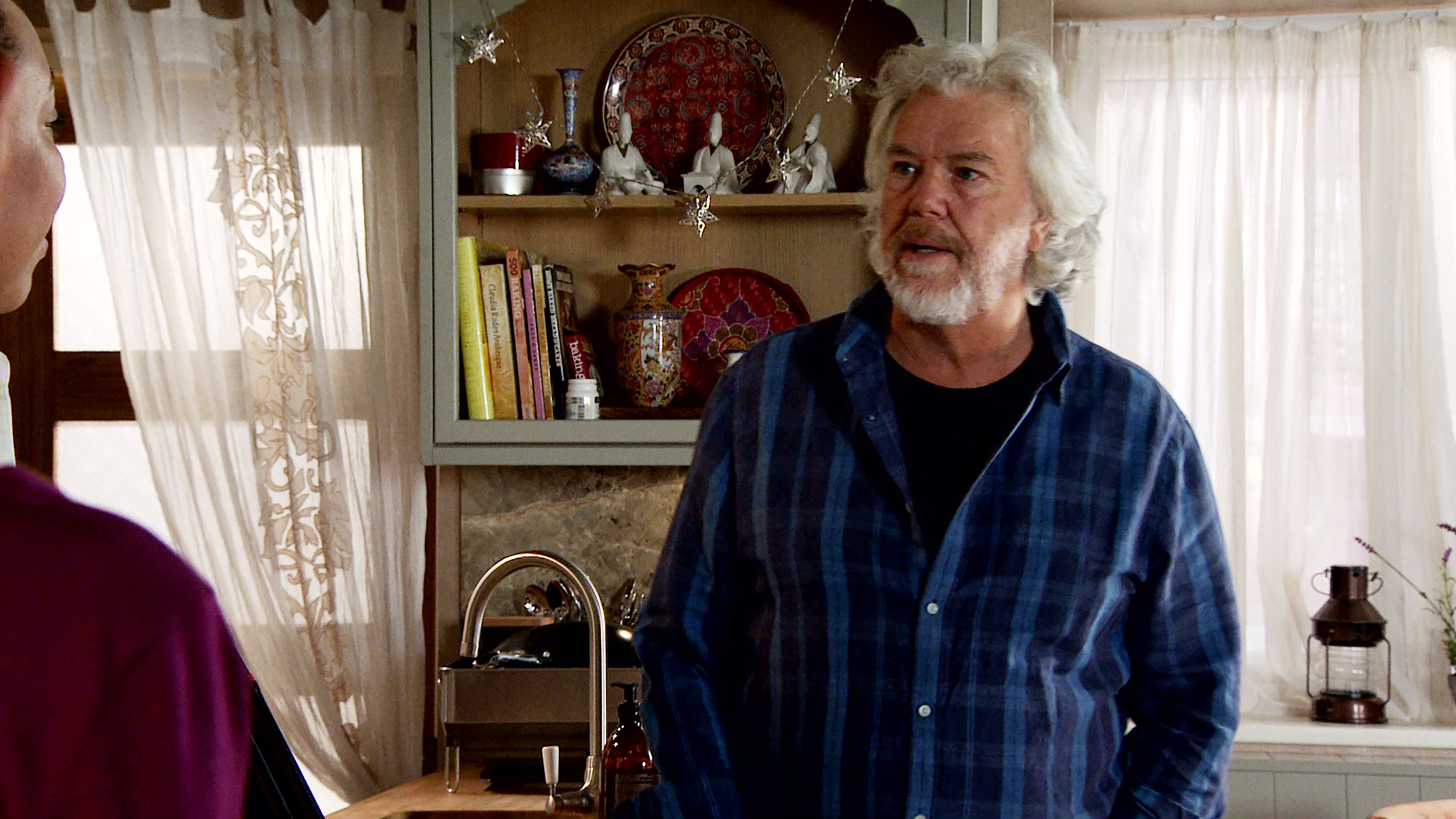 With the truth about Charlie Walter’s murderer set to be revealed very soon, the aftermath will leave Stu Carptener (Bill Fellows) in Coronation Street with one question at the forefront of his mind.

What will happen to Eliza?

Stu’s granddaughter has thoroughly enjoyed spending time with him so far, but her visits were previously interrupted by an angry Lucy (Lynda Rooke), who believed Eliza shouldn’t be seeing a convicted murderer.

As things change once again, Stu discovers that Lucy and Bridget (Beth Vyse) have both been charged.

With Eliza’s future hanging in the balance, Alya’s (Sair Khan) feeling guilty, leaving new friend Dee-Dee (Channique Sterling-Brown) to try and reassure her that she did do the right thing.

Later that day, Bridget calls Stu from prison and tells him that she and Lucy have both pleaded guilty to murder and she’d like him to take care of Eliza for her.

Attempting to process the shock news isn’t something Stu and Yasmeen (Shelley King) are able to do for long, as Felicity, the social worker, calls by and explains to them that until Stu’s conviction has been officially quashed, Eliza must be taken into care.