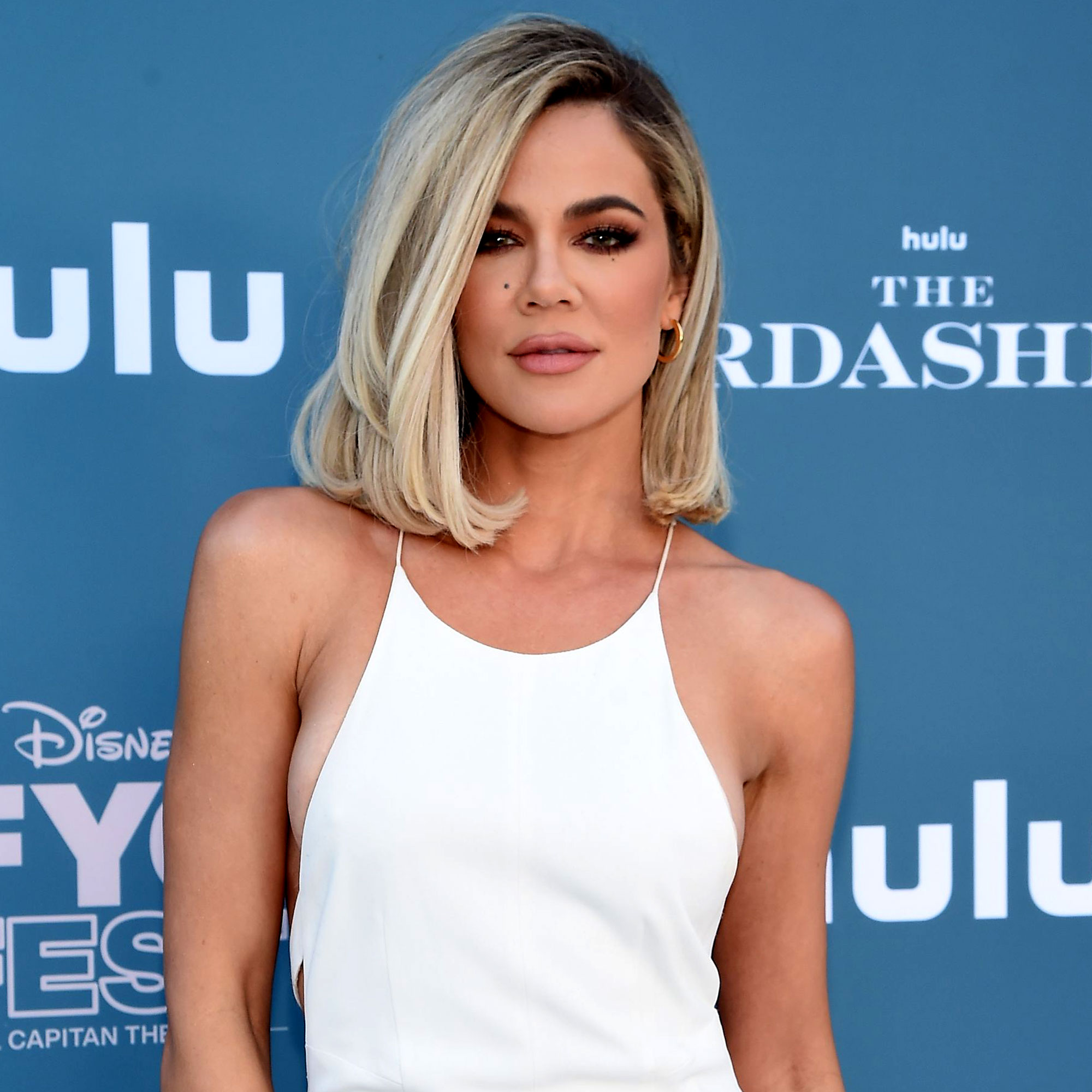 A scary situation. Khloé Kardashian revealed that she recently underwent surgery to remove a tumor from her face.

“I have seen numerous stories going around about the ever-evolving bandage on my face, with some of you wondering why I’ve been wearing one for the past few weeks,” the Hulu personality, 38, began in a series of Instagram Stories posted on Tuesday, October 11. “After noticing a small bump on my face and assuming it was something as minor as a zit, I decided to get it biopsied 7 months after realizing it was not budging.”

After two doctors examined the bump, they told the reality star that “what they both were seeing was incredibly rare” for someone her age.

“A few days later I was told I need to have an immediate operation to remove a tumor from my face,” the Strong Looks Better Naked author continued. “I called none other than Dr. Garth Fischer, a dear friend of my [family] and one of the best surgeons in Beverly Hills who I knew would take incredible care of my face.”

Everything Khloe Kardashian Has Said About Her Ever-Changing Look

The Kardashians star said that Fischer was “able to get everything,” but for the time being, she has to wear a bandage over the affected area. “You’ll continue to see my bandages and when I’m allowed, you’ll probably see a scar (and an indention in my cheek from the tumor being removed) but until then I hope you enjoy how fabulous I’m making these face bandages look,” the Good American entrepreneur continued. 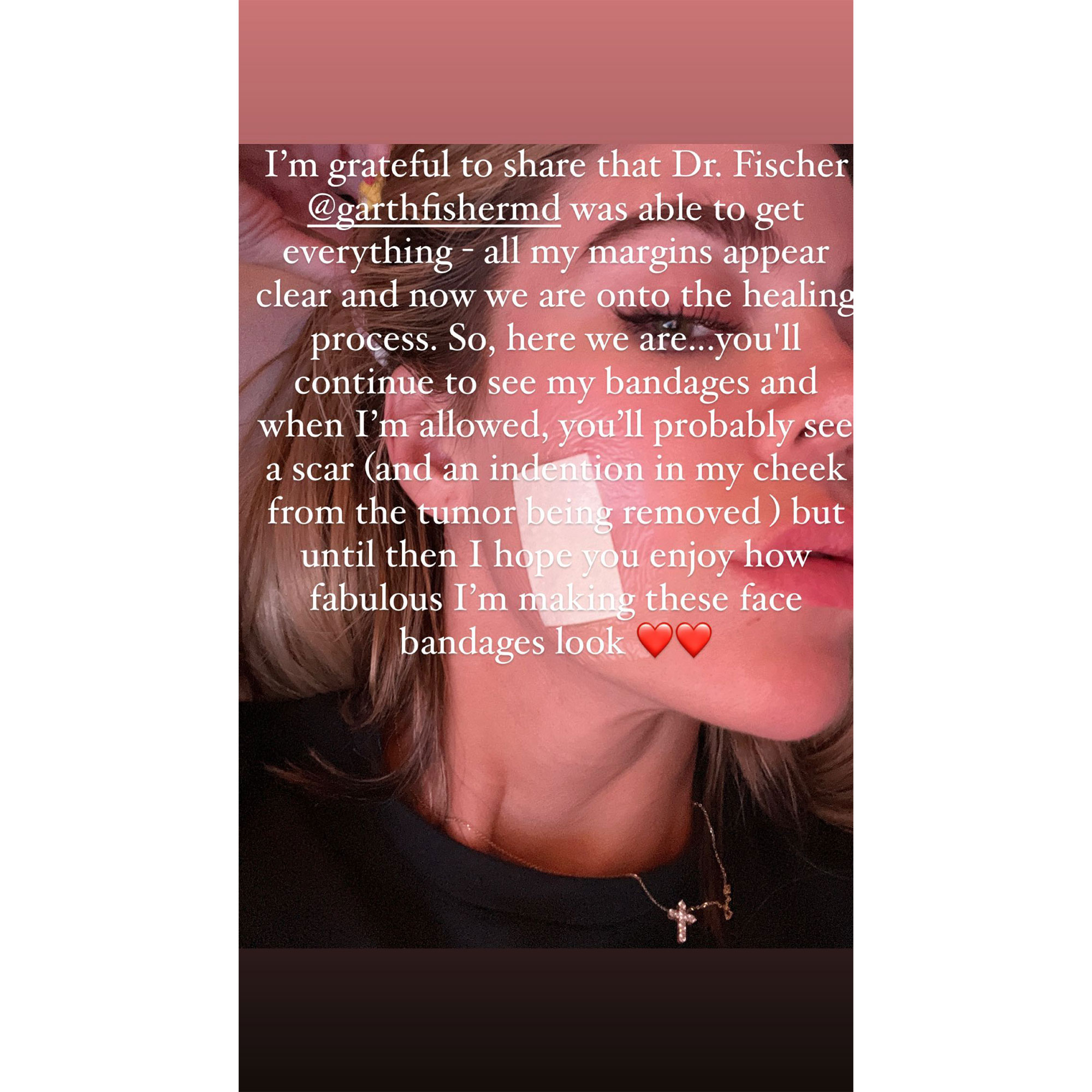 The California native also reminded followers to stay on top of their own skin cancer checks, noting that she had a melanoma removed from her back when she was 19. “We should be checking all the time,” she wrote. “I am someone who wears sunscreen every single day, religiously so no one is exempt from these things. Please take this seriously and do regular self-exams as well as your annual checkups.”

Kardashian also shared several photos of herself accessorizing her recent looks with the face bandage. The covering is visible in pictures from Beyoncé‘s birthday party in September as well as snaps from the Balenciaga fashion show in Paris earlier this month.

Khloe’s Most Honest Quotes About Tristan: Infidelity, Coparenting and More

“Need to give a shout-out to @ash_kholm who has been dealing with my [bandaged] face for weeks and weeks now and she still has been killing the makeup game,” the former Revenge Body host wrote, referring to makeup artist Ash K Holm. “You can’t even see it.”

The Kocktails With Khloé alum has had an emotional few weeks, with season 2 of The Kardashians kicking off with an episode about the birth of her second child with Tristan Thompson. During the September 29 episode of the series, her sisters expressed concern about how “skinny” she had become in the aftermath of the drama with the NBA player, 31.

An insider later told Us Weekly that Kardashian had “radically changed” since the episodes were filmed six months ago. “[She] listened to her family when they told her she was too thin,” the source explained. “Khloé has started to drink less, eat healthier and change her outlook.”