TANYA Bardsley has told how she was left bed-bound following a seizure and heart palpitations after taking medication for her ADHD.

The Real Housewives of Cheshire star took to her Instagram feed and shared her experience after she followed the advice of a fellow sufferer on the internet. 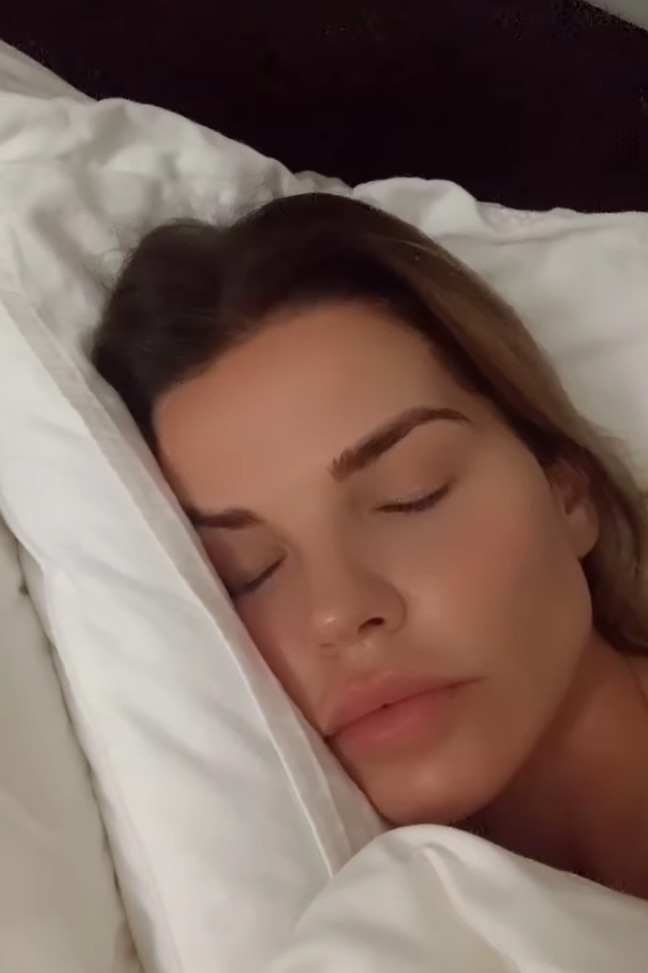 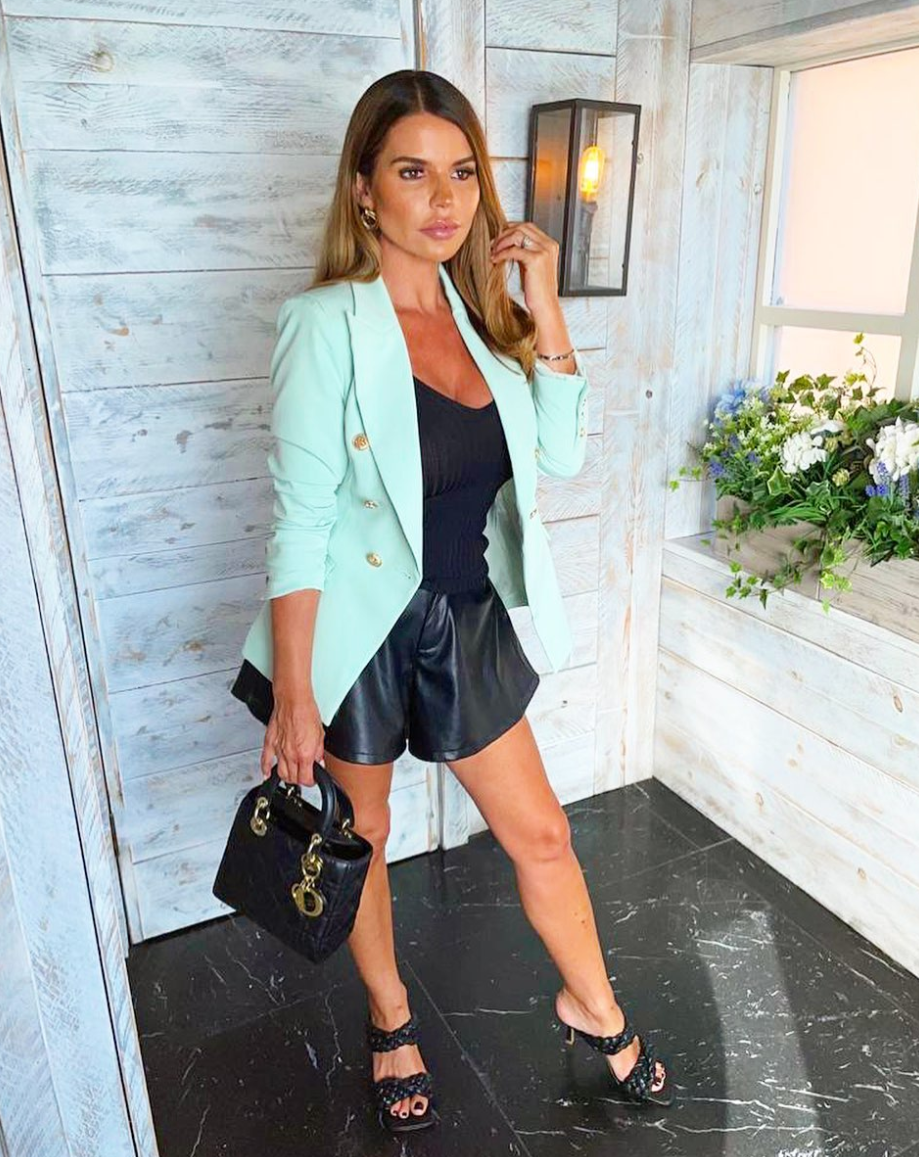 She said she had been researching different medications when she had a bad reaction which left her feeling like she was trapped in "concrete".

She said: "WARNING – I’ve been doing a lot of research on everything about adhd for a special project – I have tried 3 different medications for adhd and I stopped taking the 3rd ones after I had heart palpitations and a seizure.

"So I’ve been back fully adhd and my focus has been terrible these past few weeks and I read on a forum the other night that a lady just takes a adhd tablet on the day she has to be focused to get work done.

Tany's followers were grateful for her honest post, with one writing: "Because of your awareness of ADHD, I looked into it , and I got myself referred and got diagnosed 8weeks ago . So thank you for putting this out here you helped me x"

Another penned: "I’m glad you and @oliviajade_attwood are making more awareness for girls with adhd because I had to fight hard for my daughters diagnosis ♥️"

The 38-year-old bombshell stars in the reality show that follows the lives of women in one of the UK's most affluent areas.

She told The Sun in 2019 she had been undergoing therapy sessions to manage her mental health.

She said at the time: "I'm still on the antidepressants, on the low dose because I came off them on the last series. I'm terrified of coming off them again because I give myself induced chemical depression.

What are the symptoms of ADHD?

Attention deficit hyperactivity disorder can be categorised into two types of behavioural problems – inattentiveness and hyperactivity.

While most people show symptoms of both of these manners, this isn’t always the case.

The NHS reveals that the symptoms are…

"On the show I see a mind expert and he gives me these exercises to do. So I think that will be quite good for the viewers who do have anxiety.

"You have to close your eyes, feel where the anxiety is, and for me it is here (points to stomach) and picture what colour it is, and it was blue. And you kind of switch it over.

Tanya started her career in the public eye as a glamour girl, posing for all of the lads' mags.