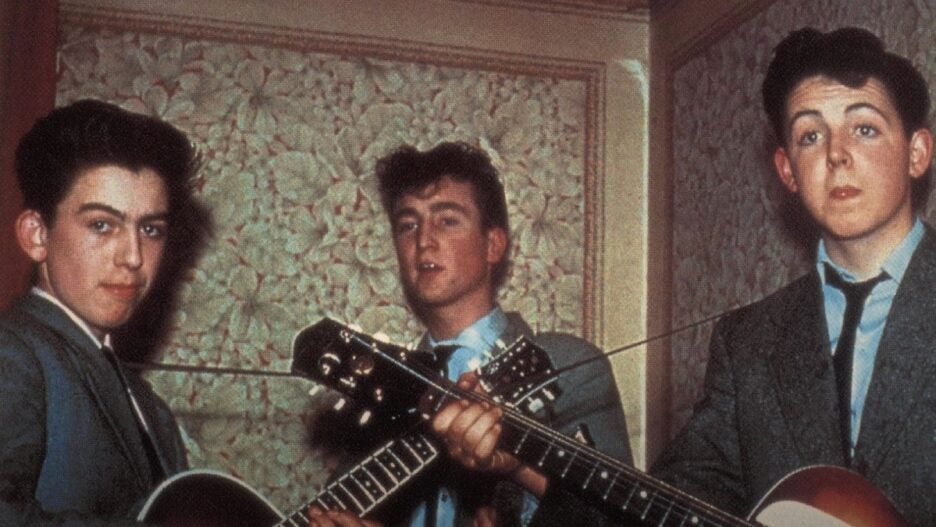 The first trailer for “The Beatles: Get Back” has arrived, set to contain footage of the classic rock band that’s been in a vault for more than half a century.

The Disney+ original docuseries is a three-part project, directed by Peter Jackson, that chronicles the band’s journey as they recorded the 1970 album “Let It Be.” According to Disney+, “The Beatles: Get Back” will give fans “the most intimate and honest glimpse into the creative process and relationship between John, Paul, George, and Ringo ever filmed.”

In the new trailer, The Beatles are primarily seen in the recording studio, trying to work things out after a long period apart. They flip-flop between wanting to call the whole thing off, and knowing it’s all somehow just coming together as well, before eventually ending up on a rooftop with their instruments. Beatles fans know exactly which rooftop it is. (The docuseries marks the first time fans will be able to see that performance in its entirety).

You can watch the full trailer in the video above. 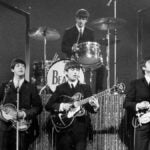 The men’s loved ones make various appearances — yes, including Yoko Ono — as they work through writing their catalogue of now-iconic songs.

The docuseries is compiled from nearly 60 hours of unseen footage shot over 21 days, directed by Michael Lindsay-Hogg in 1969, and from more than 150 hours of unheard audio, all of which has been digitally restored for the project. Jackson is the first and only person in to have ever been given access to this Beatles stockpile since it came into existence.