EXCLUSIVE: Here’s your first trailer for thriller The Most Dangerous Game, a remake of the 1930s classic.

North America home ent firm Mill Creek Entertainment is co-producer, marking their first co-pro on a scripted feature, and will release stateside in early August. The Koenig Pictures production was made in association with Charach Productions.

The original “man hunting man” story gets a twist as father and son are washed ashore after their steamership explodes. The men find refuge on a mysterious island where their nefarious host, Baron Von Wolf, reveals to them that the island is his game preserve where human beings serve as the ultimate hunt. Berenger plays a man who has been hiding on the island but whose sanity is on the verge of collapse. 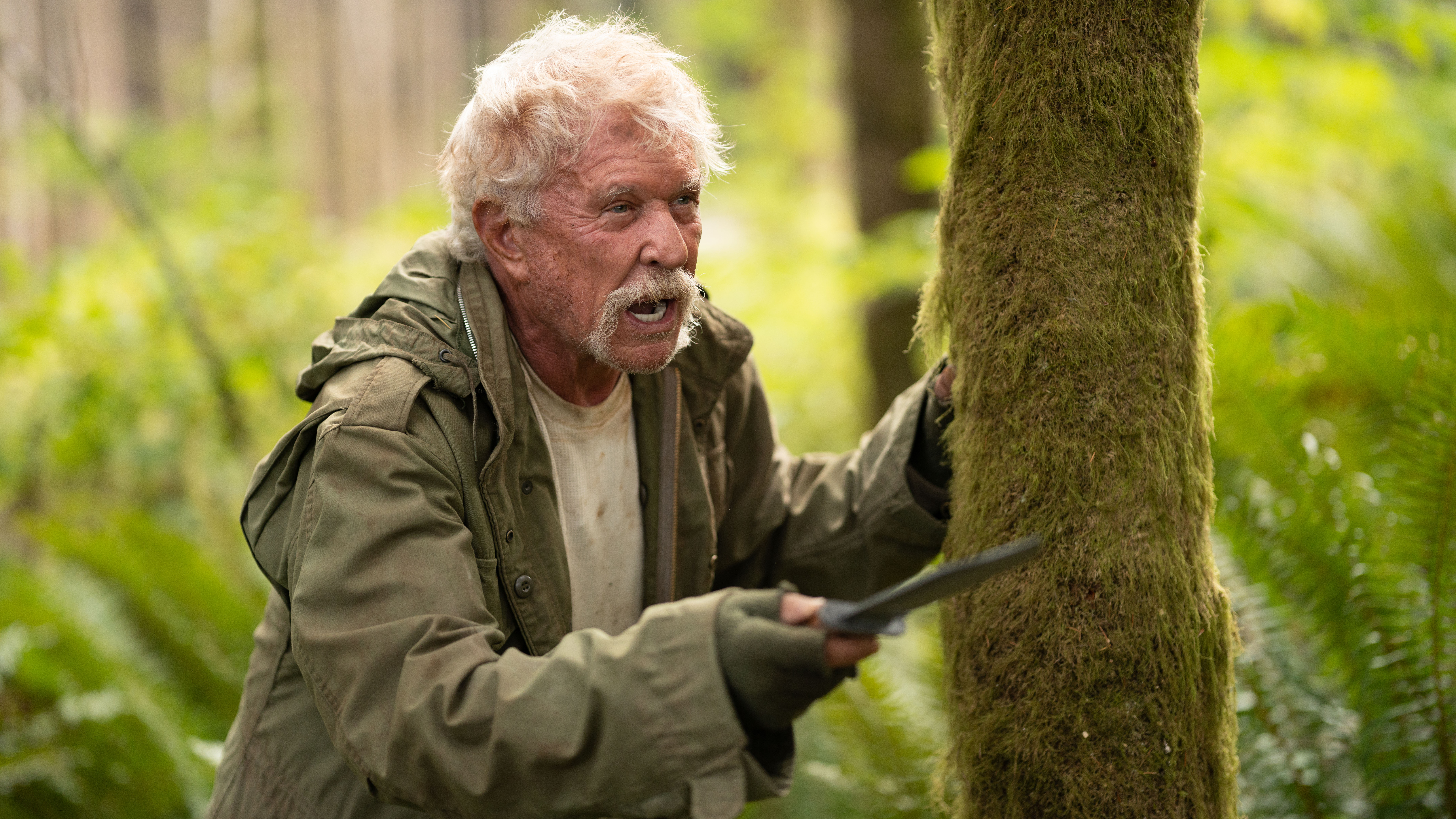 Writer-director Justin Lee (Final Kill) is behind the feature, which was shot on the Koenig Pictures backlot in the Pacific Northwest. Other cast members include Elissa Dowling, Kevin Porter, Eddie Finlay and Randy Charach.

Koenig Pictures is producing the picture alongside Quiet On Set, Charach Productions and Greenfield Media with Ed Morrone and Michelle Ng serving as producers. Bill Sondheim and Randy Charach are executive producers. 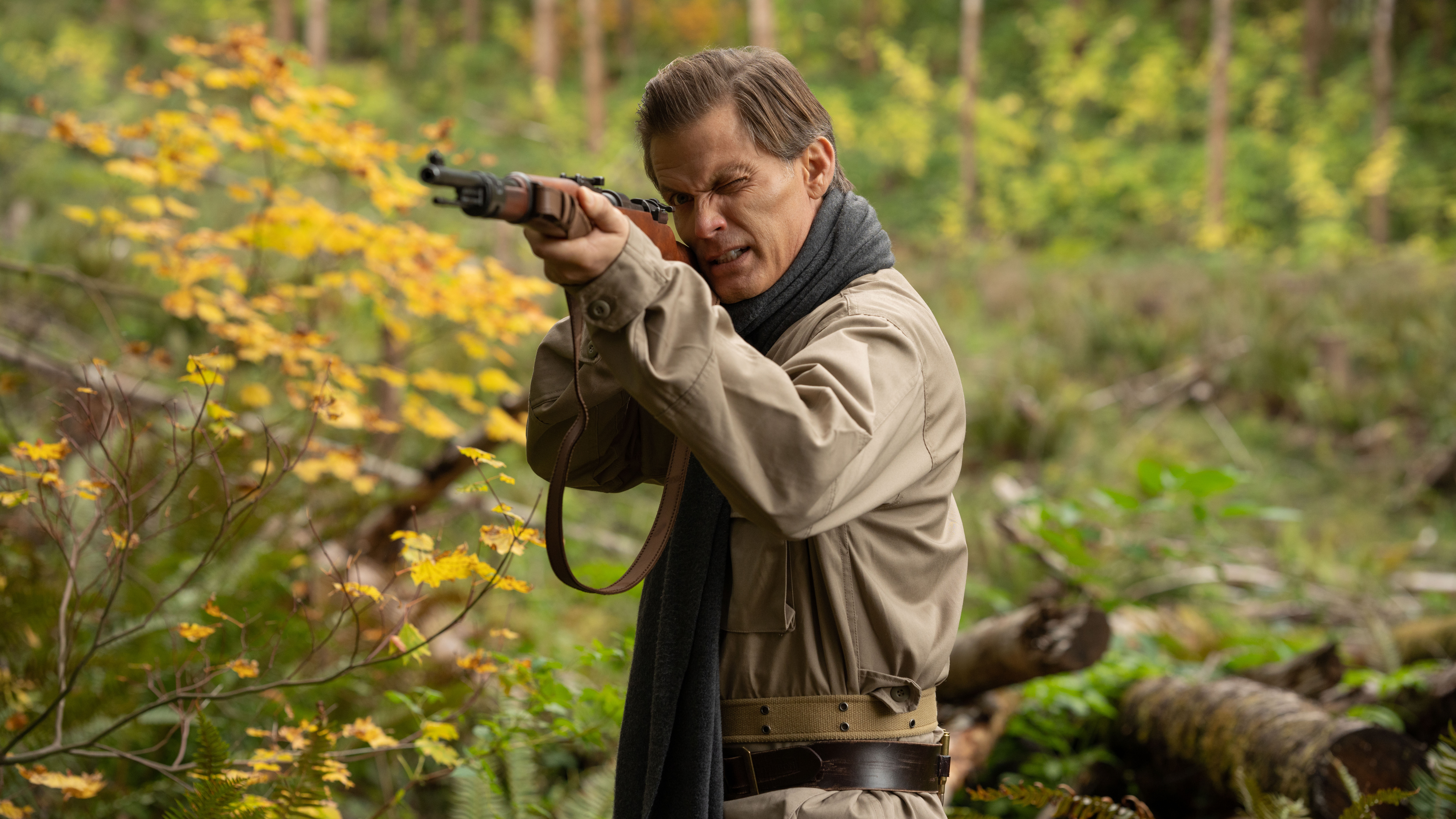 The celebrated short story of the same name was published in 1924 and written by Richard Connell while the original film was released in 1932 and starred Joel Mcrea and Leslie Banks.