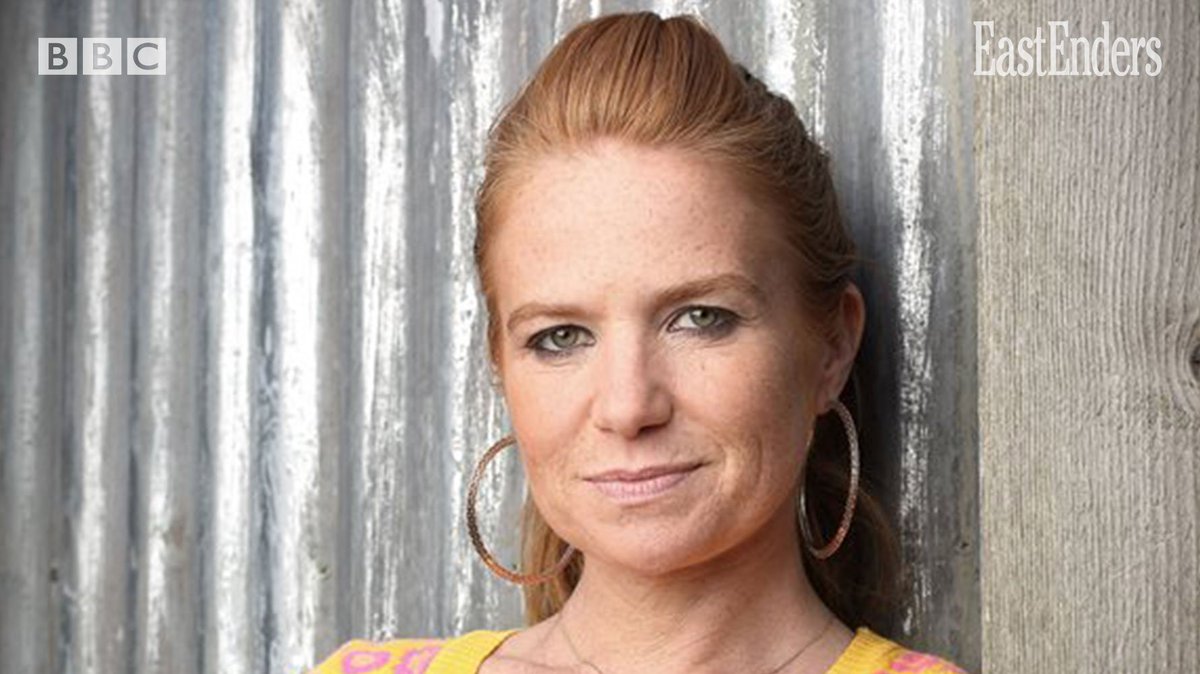 Spice Girl Emma Bunton has revealed she auditioned for the role of Bianca Jackson (Patsy Palmer) in EastEnders.

Bianca Jackson made her arrival to Walford in 1993 and there was a chance the iconic character could’ve been played by Baby Spice.

The girl group didn’t form until 1994, which means the history of the Spice Girls could’ve been very different indeed if Emma Bunton landed the role as Tiffany’s (Maisie Smith) mother Bianca.

‘I would have liked to go to uni, but two weeks before that was the EastEnders audition for Bianca and I got down to the last three.

Yeah, and I was devastated that I didn’t get that, but of course it was fate as I met the girls and had the audition two weeks later.’

Despite the fact that Emma didn’t land the role of Bianca, she has actually appeared in the BBC One soap.

In 1992, the year before Bianca arrived, Emma featured briefly as a mugger.

She was also in ITV’s The Bill before joining the most famous girl group in the world.