What do you get when you combine a dating show and a crime show? WE tv’s “Love After Lockup,” of course — a reality show that follows individuals who finally get to be with their significant others after they are released from prison. The show premiered in 2018 and became the “fastest-growing new cable series” for that year, according to the network (via Reality Blurred).

Fans have been tuning into the show over the past two seasons, following the couples as they navigate the ups and downs of their relationships, while trying their best to abide by the law. Of course, each couple fell in love under different circumstances, so their experiences will be widely different. Season 3, which premieres in June, promises to “deliver stunning firsts [and] shocking family drama,” while uncovering a healthy amount of “secrets and lies.” Sounds juicy!

WE tv audiences will soon meet new cast members for Season 3, including Rachel and Doug. Keep reading to find out more about their love story below.

Rachel and Doug want to find for stability in their relationship 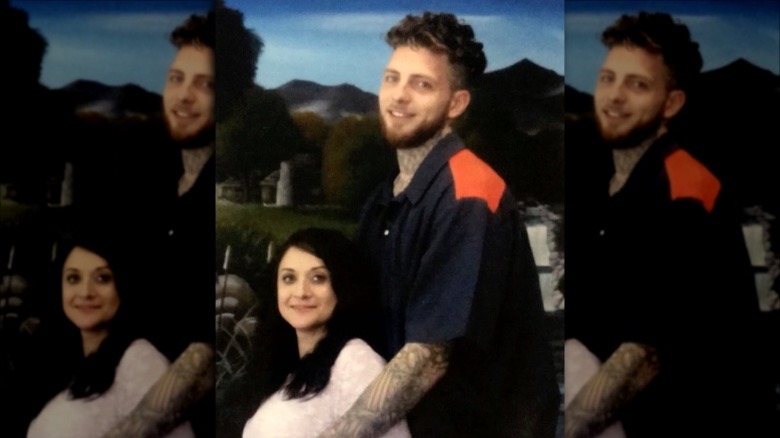 “Love After Lockup” newcomer Rachel met Doug on Write a Prisoner, after her previous two prisoner relationships ended in heartbreak. She is hopeful her relationship with Doug will last this time, but it will be hard, because the both of them have never been intimate with each other. They got married while Doug was in prison.

Described as a “ladies’ man and a true bad boy,” per People, Doug has spent most of his life in and out of prison. He has an 11 year old son, whom he thinks Rachel is “too soft on,” but he is hopeful that he will get his family matters into shape after he’s released from prison. Doug also thinks that he will remain faithful to Rachel because she’s hardworking and can provide for their family — but viewers will have to find out if he remains true to his word when they tune into “Love After Lockup” on June 18.