THIS Country star Daisy May Cooper has dumped her husband.

The actress, 34, is said to have grown “tired” of her two-year marriage amid the pressure of lockdown. 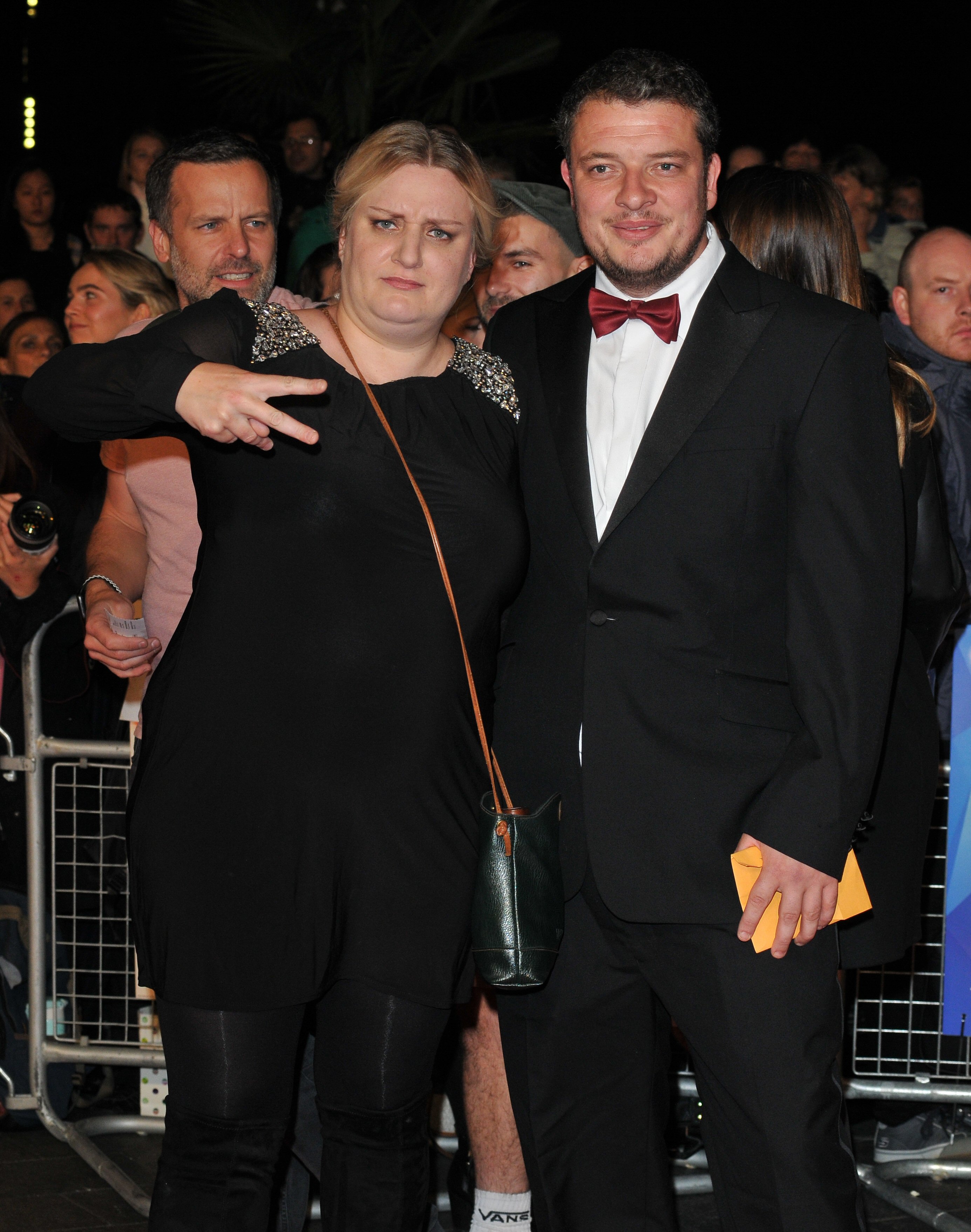 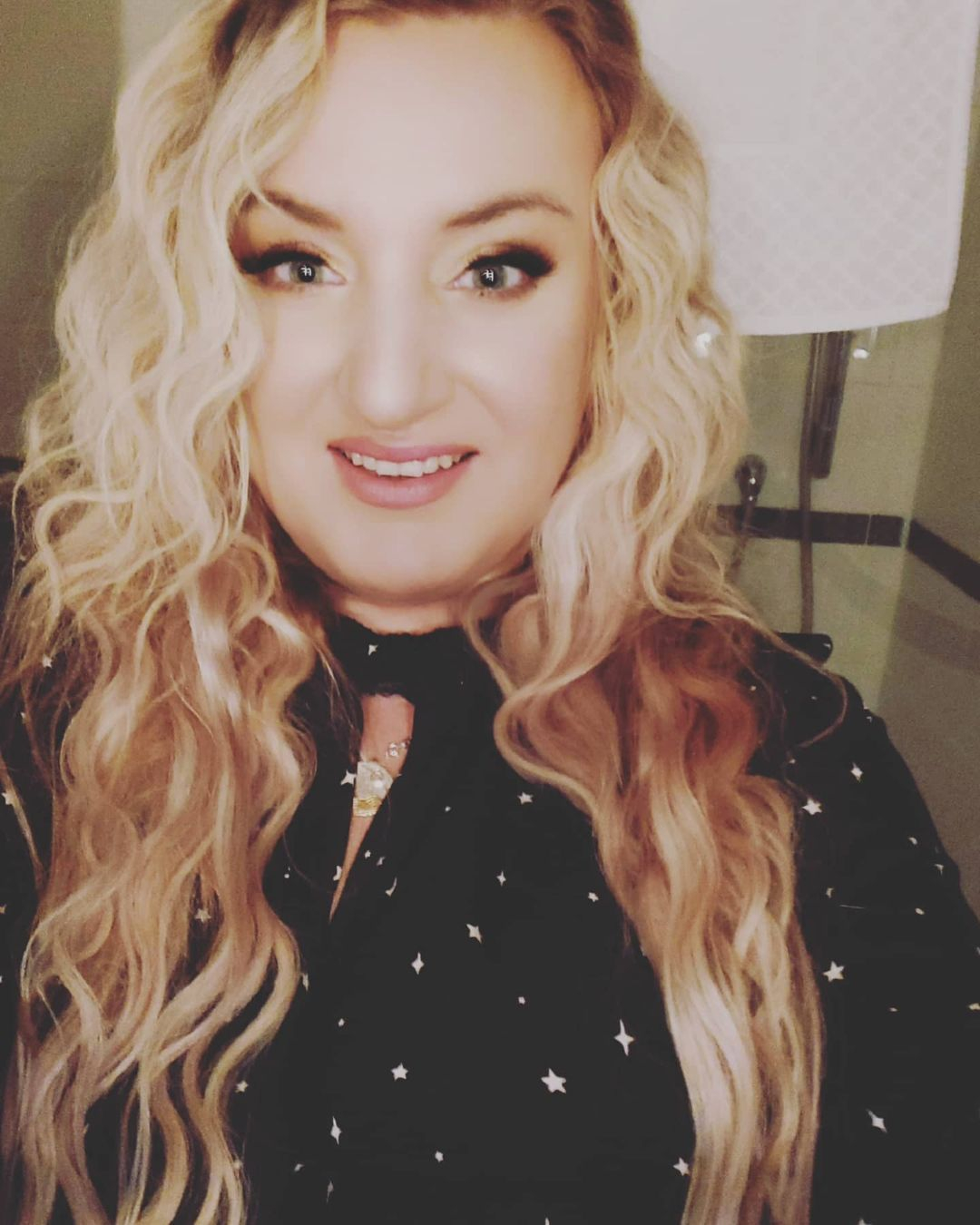 Daisy’s split from landscape gardener Will Weston comes ten months after the birth of their second child.

The Bafta award winner stars as Kerry alongside brother Charlie, 32, as Kurtan, in the BBC sitcom, which they wrote.

Last week she was named as a new team captain on a Sky reboot of Never Mind the Buzzcocks, with Taskmaster’s Greg Davies, 53, as host.

A source said: “Daisy said she had grown increasingly tired of married life and was struggling in her relationship with Will.

“They ended things for good earlier this year.

“She has taken off her wedding ring and has been telling her friends their marriage is over.

“She has also removed Will as a director on her media business.

“It’s been a tough 17 months for everyone and Daisy and Will were no exception.

“She is trying to move on with the support of her family and friends and is putting a brave face on the split.

“They are both devoted parents to their kids.”

Daisy and Will married in September 2019 and have two children, daughter Pip, two, and a son, Jack, born last October.

She previously said in a social media post about their marriage that she could not be happier.

Daisy said: “I am lucky to have found my soulmate.” 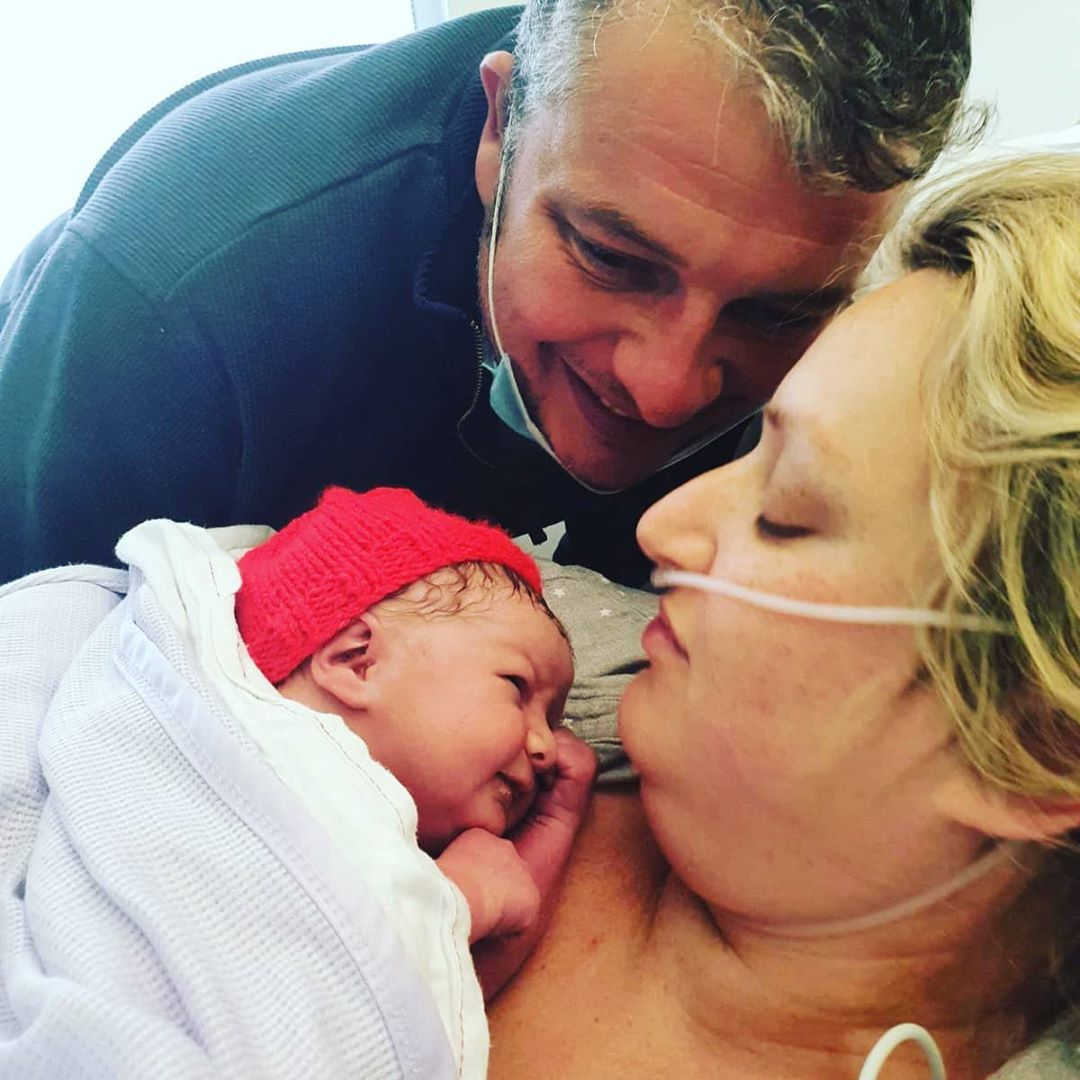 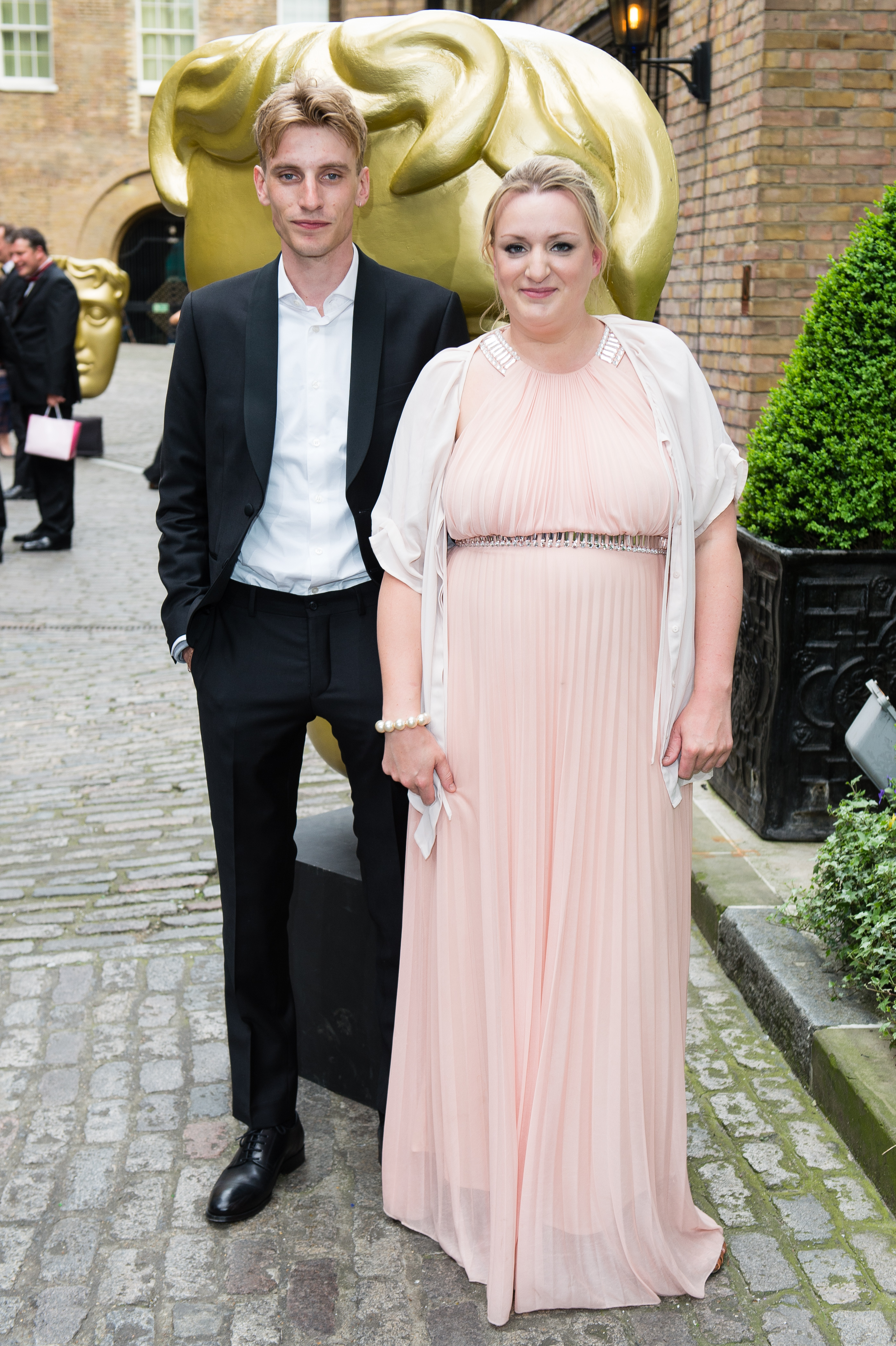