TIGER Woods' daughter Sam looked all grown up in new photos while attending the PNC championship alongside her father, his girlfriend Erica, and her younger brother Charlie.

The professional golfer and his son hit "eleven birdies in a row" while competing in the Orlando, Florida competition. 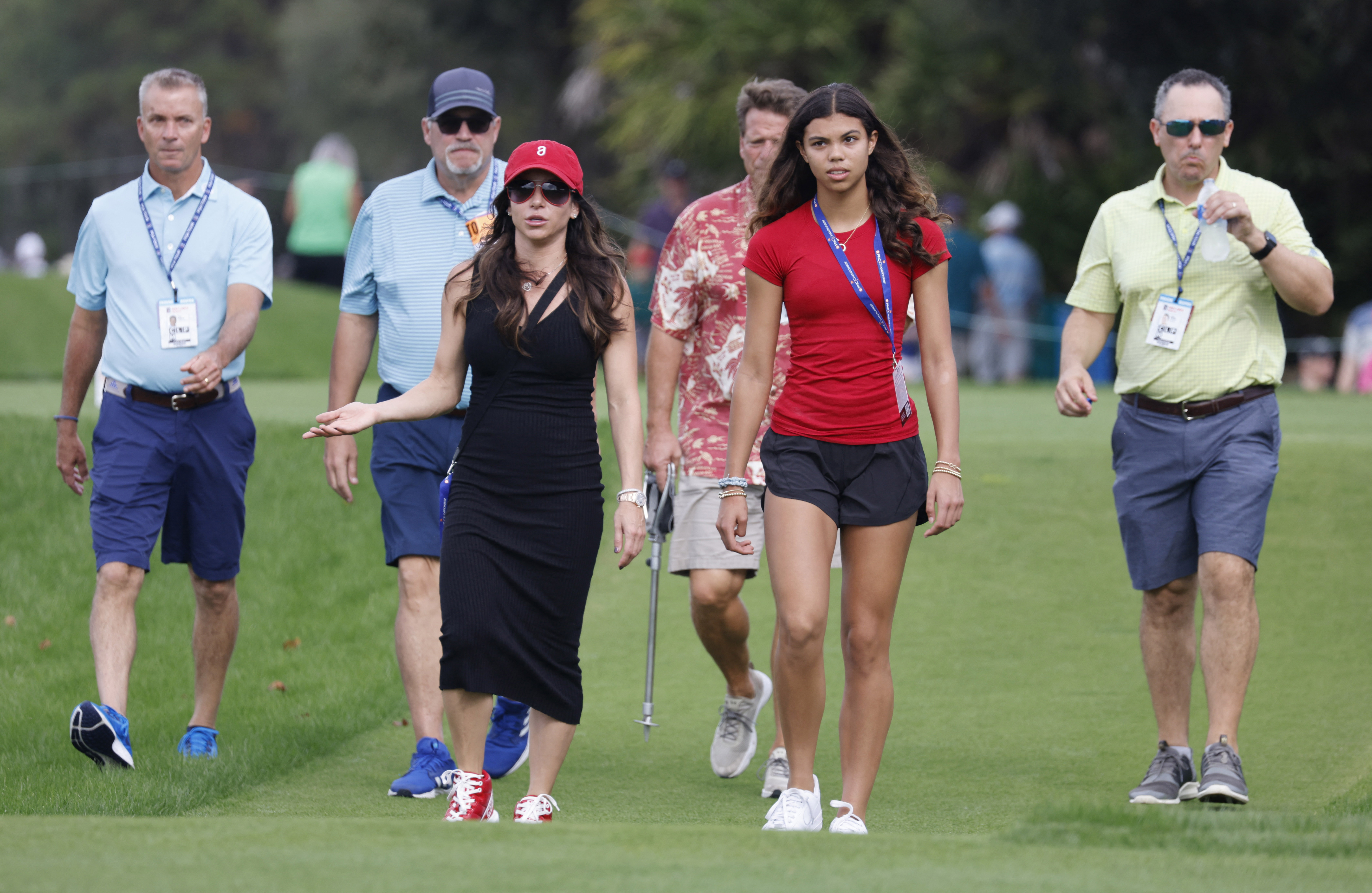 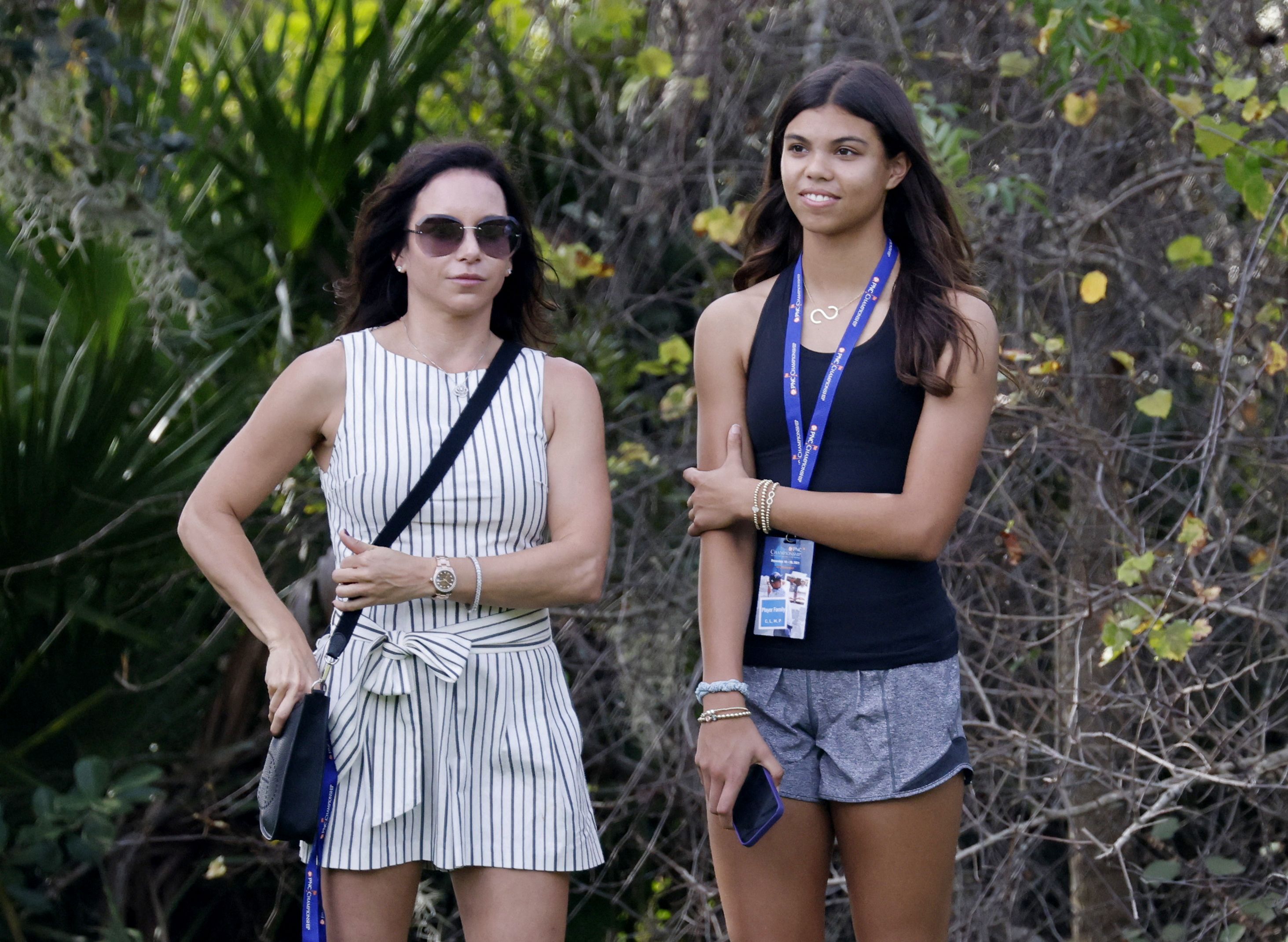 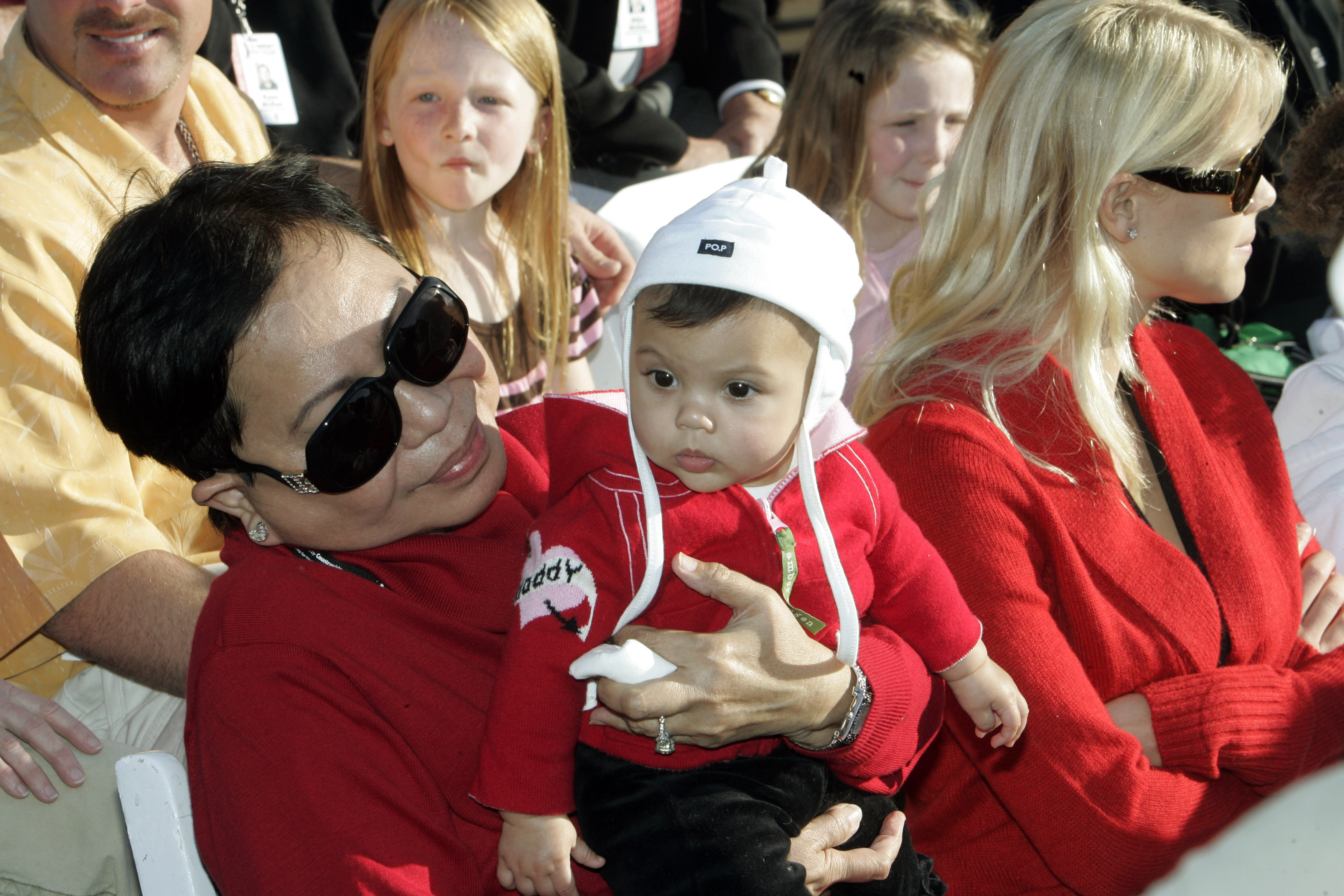 Tiger's daughter Sam, 14, was nearly unrecognizable as she joined her family at the PNC championship over the weekend.

The teenager looked beautiful as she spent Saturday and Sunday cheering on her father and brother Charlie, 12, as they competed side-by-side.

The celebrity child sported a black tank top, and gray shorts on Saturday, and matched her family in their "Sunday red" with a bright tee-shirt and black athletic shorts with white sneakers to close out the weekend.

Sam was joined by Tiger's current love interest, girlfriend Erica Herman, who he began dating in September of 2017.

The growing teen towered over the restaurant manager who also sported black and red to support her beau.

Tiger, 45, shares his two kids with his ex-wife Elin Nordegren, 41, who he famously divorced in 2010 after six years of marriage.

The PGA Tour-winning athlete was competing alongside Charlie as he returned to tournament golf the first time after being involved in a horrific car crash in February.

The father-son duo worked their way around the course wearing matching "Sunday Red" outfits, keeping with Woods' tradition of always wearing red for the Sunday round of tournaments.

The family was in Orlando for the PNC Championships, a competition involving a line-up of previous major champions playing 36-holes alongside their children or parents.

Viewers marveled at Charlie throughout the weekend, with the youngster proving to be a chip off the old block alongside his legendary dad.

The pre-teen clearly grew up watching his old man intently as his swing was almost identical to Tiger's, right down to his iconic club twirl.

Alongside his father, Charlie hit a tournament-record ELEVEN birdies in a row on Sunday to post an incredible -15 round of 62.

However, the father-son duo only secured a second-place finish in the tournament.

Tiger competed for the first time since nearly losing his leg in a high-speed smash in California earlier this year.

While at the PNC Championship, he spoke about his injury, admitting that he relied on a golf cart to get him around for the weekend.

"I'm just happy and thankful that I've been able to do this. I still have my old leg, which was questionable for a while, and it's functioning.

"And I'm a little worn out, and it was nice to have a cart!"

Tiger also spoke pridefully about his son's achievements, adding:"We got on a run which was great, I mean Charlie was hitting the ball unbelievable, it was great!"

The father of two previously confessed that his days as a full-time golfer are over after he spent three months in bed recovering from the devastating crash.

In a recent interview with Golf Digest, he said he would be "picking and choosing" his tournaments carefully moving forward. 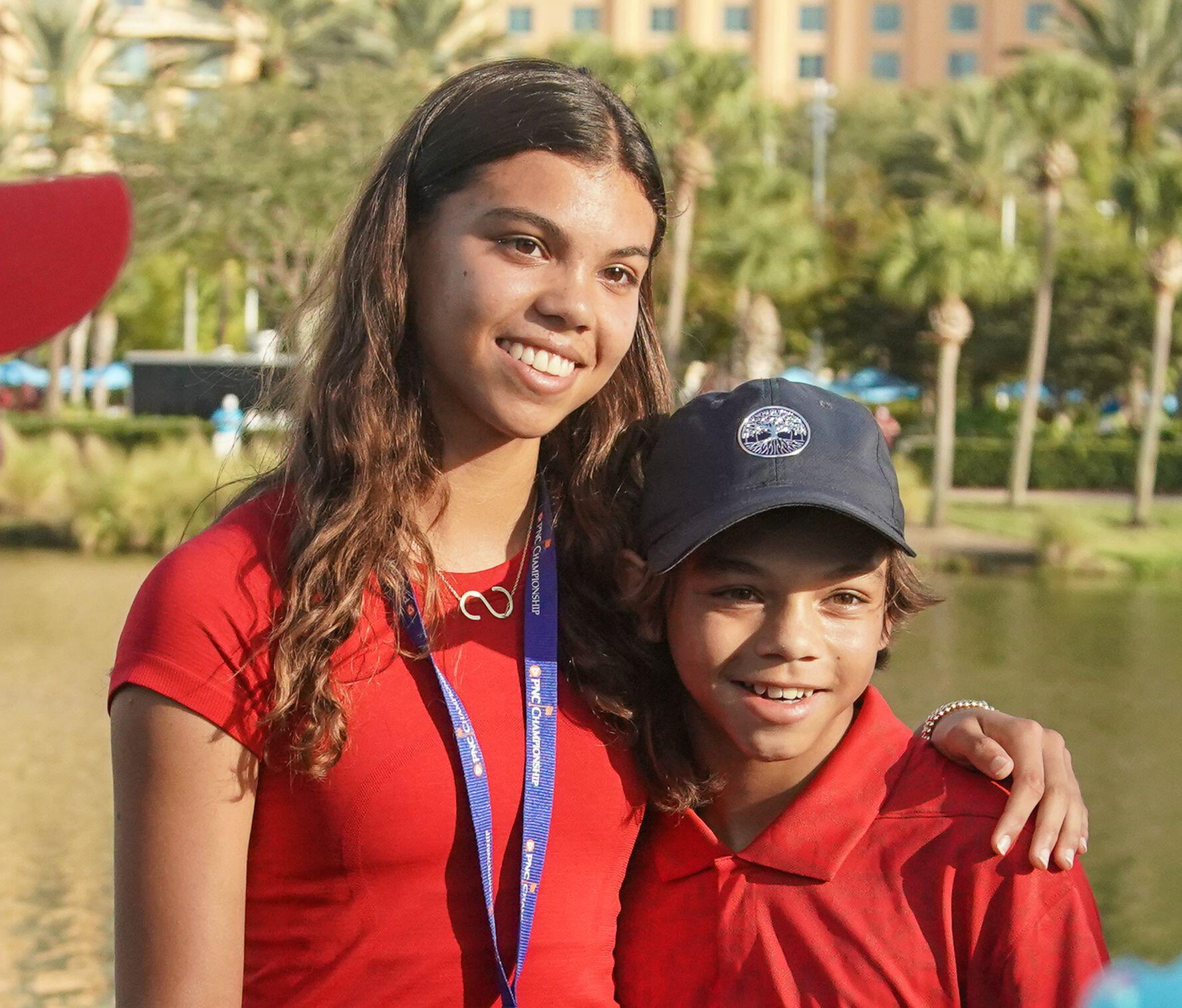 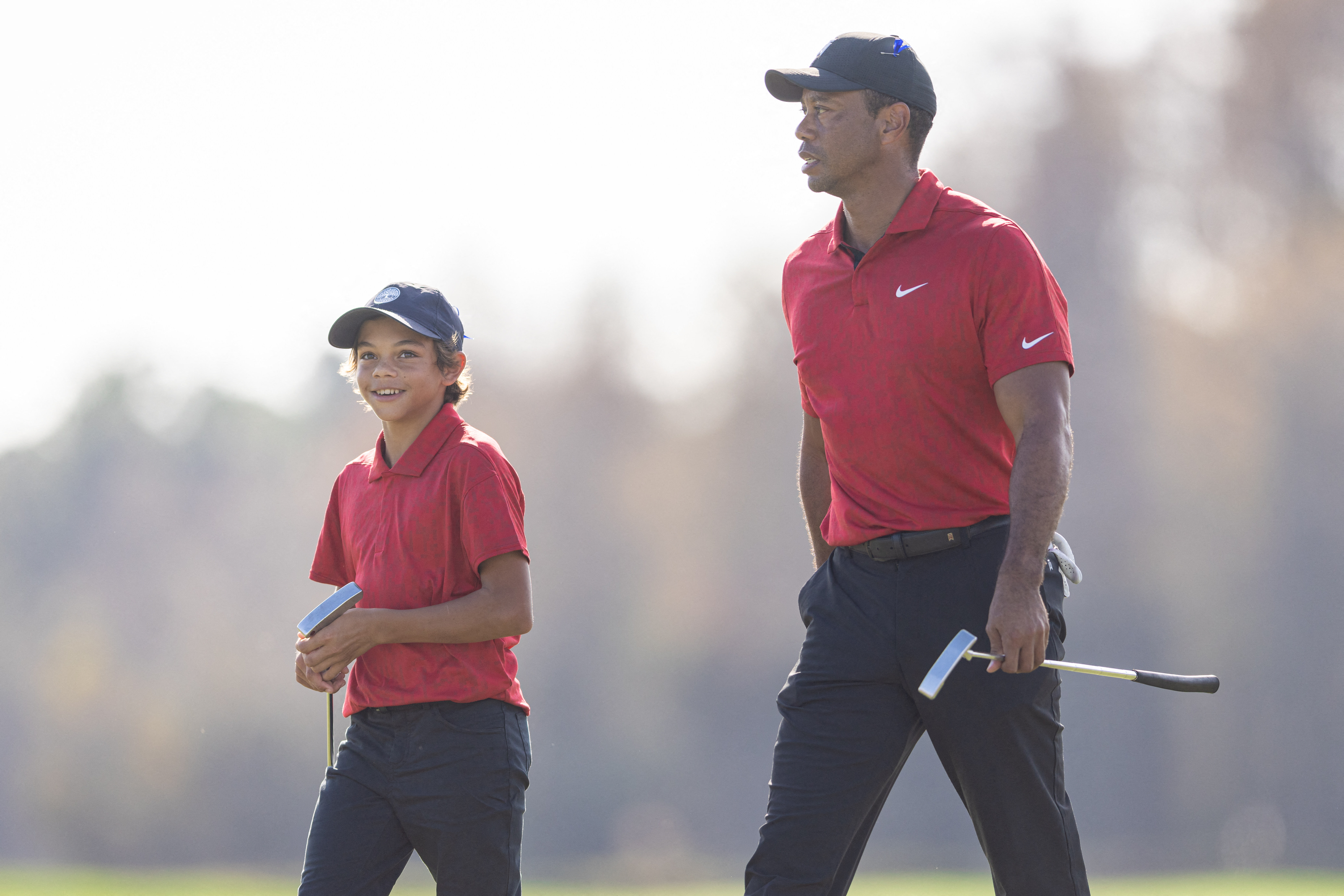