In a throwback episode of the hit ITV quiz show, fans were left in awe of Ben Shephard’s appearance as they claimed he hadn’t “aged a day”. To celebrate 10 years of the show, ITV broadcast the first episode to air, followed by a tweet describing the “amazing” years of the show.

Phillip Davis praised: “I never saw this very first edition of #tippingpoint, but Ben shepherd’s not changed much in 10 years if that’s what he looked liked in 2012.” (sic)

@chloesows said: “Oh handsome, Ben hasn’t changed at all! Still as gorgeous now as he was 10 years ago!” 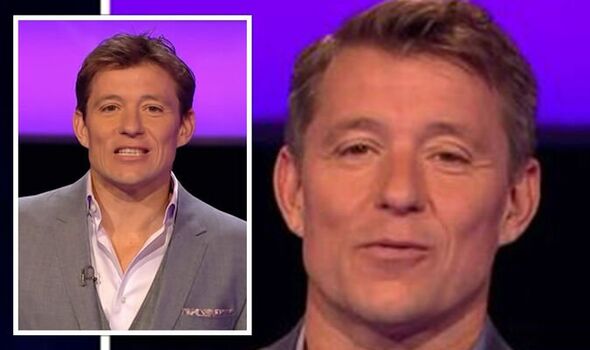 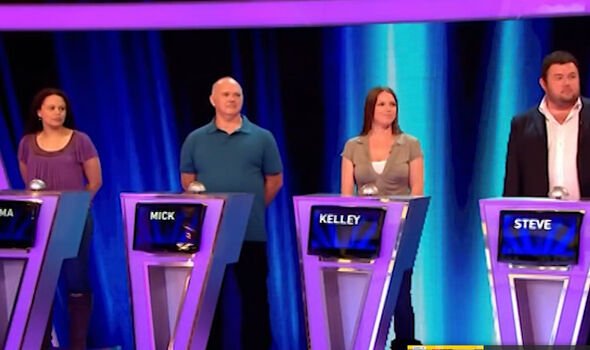 @pollypickles8_0 exclaimed: “Ben Shephard showing us all how to age gracefully! He hasn’t aged a day, still handsome.”

The official Tipping Point Twitter page tweeted: “Happy 10 years of #TippingPoint! We want to say a BIG thank you to all our viewers and contestants for 10 amazing years of taking on the Tipping Point machine!” (sic)

Opening Saturday’s episode, Ben expressed: “After 10 years together on ITV, we have been pushing people to the edge ever since.

“To celebrate our 10th birthday, we thought we would throwback to where it all began with our first ever episode. 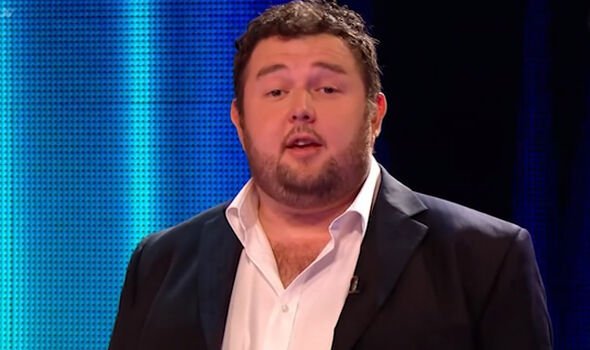 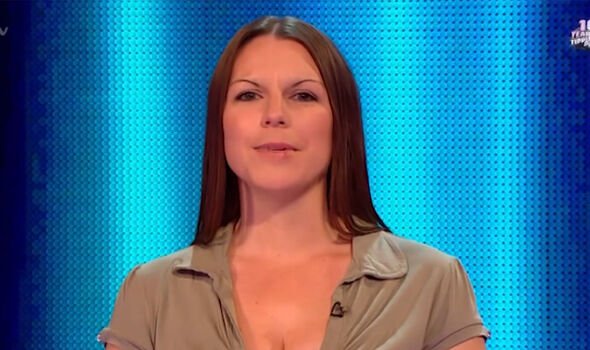 “Amazingly, neither of us have aged a bit! This is vintage Tipping Point!.”

The contestants who took on the machine for the first time were Steve, Kelly, Mick and Emma, who were all keen to walk away with the jackpot of £10,000.

During the first round, Steve struggled to bank any money, with Ben giving his support as he said: “Give yourself a chance!”

However, his wise words had no impact on Steve as he became the first person to be eliminated from the show with £0 in his bank.

After watching the episode back, he took to his Twitter account and joked: “So, that was fun watching that back. I’m the first person ever eliminated on @TippingPointITV.

“I might have been first out, but I became good mates with the winner @mrskelleyhope and let’s be honest, I definitely got the better part of that deal – so really, I win! #TippingPoint.” (sic)

During the second round, it was Emma who was caught out by the machine, and she was eliminated with £600 in her bank pot.

As Kelly and Mick went head to head during the final round, it was Kelly who came out on top and Mick was eliminated with £850 in his pot.

Kelly was hopeful about getting the jackpot coin out of the machine and decided to put it in drop zone one, which she had previously had success with.

She admitted that she felt confident with the boyband and comedy double acts but was unsure about the rest, so she played it safe, often choosing one counter.

Unfortunately for Kelly, she was unable to get the jackpot coin out of the machine but admitted that it was “better to leave with something” and would be using the money to go on holiday.