Urgent hunt for boy, 12, who went missing from his home four days ago as police fear he is being ‘hidden’ by other children

A 12-year-old boy from Cheshire has been missing from his home for four days as police believe other children maybe be keeping him ‘hidden’.

Thomas Robinson was last seen at around 5pm on Tuesday June 28 in the Castlefields area of Runcorn.

There have been reported sightings of the boy in St Helens, and it is understood he has links to Liverpool.

Cheshire Police fear that Thomas may be being ‘harboured by other young people across the Merseyside area.’ 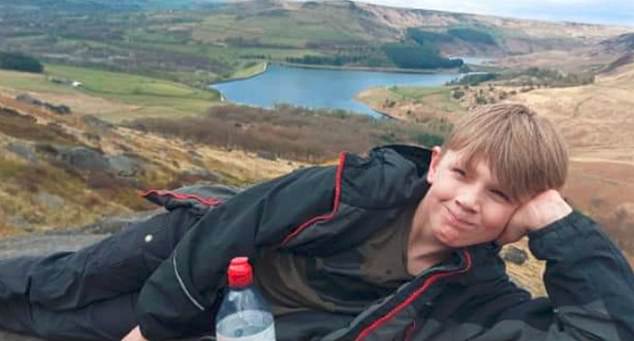 Cheshire police are appealing for help to trace Thomas Robinson, who was last seen at about 5pm on Tuesday, June 28, in the Castlefields area of Runcorn 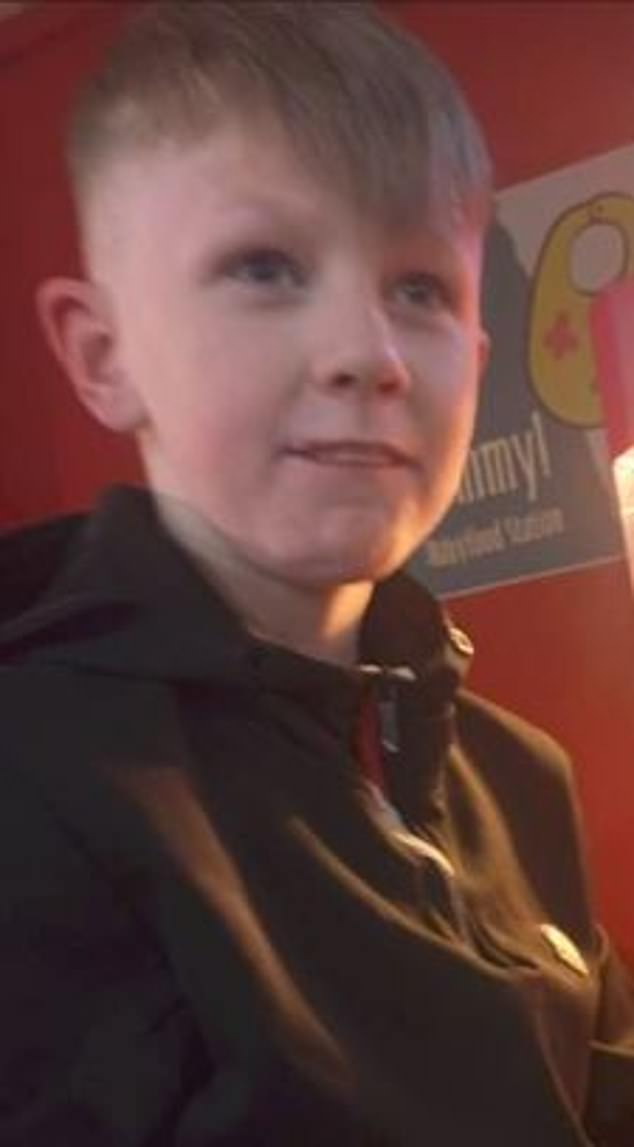 The 12-year-old is described as white, around 5ft tall, with mousy blonde hair and was last seen wearing a blue Nike bubble jacket, grey tracksuit bottoms and black trainers.

Superintendent Michael Evans said: ‘Thomas is a vulnerable young child, and we are concerned for his welfare and his family are distraught.

‘Enquiries to locate him have been ongoing since his disappearance, so far to no avail.

‘The 12-year-old was last seen in the Castlefields area of Runcorn and we have also had reported sightings of him in the Moss Bank area of St Helens. We believe he is currently being harboured by other young people across the Merseyside area. I would urge anyone who thinks that they may have seen Thomas since he went missing to get in touch.

‘The same goes for anyone with CCTV or dashcam footage of him since he disappeared. I would also appeal directly to Thomas to contact us to let us know that you are safe and well.’

Anyone with any information in relation to the whereabouts of Thomas is asked to contact Cheshire Police at www.cheshire.police.uk/tell-us or call 101, quoting IML 1304568.