“Real Housewives of Potomac’s” Karen Huger has been making a name for herself ever since she joined Bravo’s hit series back in 2016. Fans have been able to watch her lavish lifestyle on the show and also get a sneak peek of where she resides in the DMV. However, she caused quite a stir in the show when she and her husband Ray suffered some financial troubles.

During that time, the couple moved from their palace-like home in Potomac and started to rent a property in Great Falls. This, of course, led to other cast members wondering if Karen could still hold the title of being the “Grande Dame” of Potomac. Despite this change in scenery, Karen kept her usual, upscale lifestyle and did not let the move interfere with her status. So much so that after spending a few years in Great Falls renting, she now is making her return to Potomac.

Wondering where this Real Housewife now calls home? We did some digging to get the inside scoop on her new wow-worthy Potomac pad. Keep reading to find out everything there is to know about the Grande Dame’s humble adobe.

Karen Huger is finally back living in Potomac 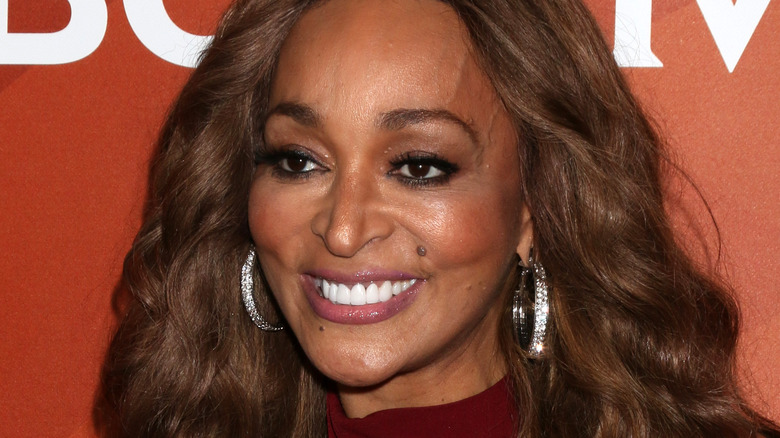 In July 2020, Karen Huger told BravoTV ahead of Season 5 of “Real Housewives of Potomac” that “the grande dame has returned to claim her territory.” She and Ray are now officially residents of the coveted Potomac neighborhood and are happy to be back. So, what is her new home like? According to BravoTV, their new digs features a classy brick exterior, complete with a stunning arched entrance, and high-end roofing. Along with the upscale design, the home also feels castle-like, thanks to a front balcony and tree-lined entrance. BravoTV describes the home feels as if it “came straight out of a fairy tale.” I mean, what else can you expect from the Grande Dame!

As for whether or not she misses living in the Great Falls area, she opened up to BravoTV saying, “I’m eternally grateful for Great Falls.,” adding, “The people embraced me. I love my neighbors, I love my friends there. But it’s fantastic. Just as Potomac was warm when I came there 20 years ago, Great Falls opened its arms and put its arms around me, especially when I lost both my parents. Neighbors were just knocking on doors. There’s the difference: They knocked on the door and they were like, ‘What can I do for you? How can I help you?'”

She also explained that both neighborhoods are different in their own ways. She said, “I love Great Falls. I love Potomac, too, but two different worlds, two different experiences.”