Eddie Alcazar is gearing up to make his Cannes debut with the short film The Vandal on Thursday night, a long way away from his hometown of Albuquerque, New Mexico where he was raised by a single mother of Bolivian heritage. She will be one of many honored guests attending the film’s world premiere where executive producer Darren Aronofsky will present their collaboration.

A modest Alcazar told Deadline he’s not sure how he ended up on the Requiem for a Dream director’s radar, but his support, and that of mentor and collaborator Steven Soderbergh, has allowed him to continue realizing his dreams.

But Alcazar’s career almost went in a totally different direction.

“At an early age, I was always an artist but I didn’t understand how to make money doing it. So I ended up getting into visual effects and 3-D which helped me earn a full scholarship to the Academy of Art in San Francisco,” he shared during a call from France on Monday. “This experience took me out of Albuquerque and into the hub for the visual effects and video gaming industry. I went on to work at Electronic Arts before starting my own company which gave me a little bit of assurance. I grew up with a single mom so I was worried about us being financially ok. But it all worked out and we didn’t have to worry about any of that again, but I was more focused on the business side of things and I wasn’t in a good mental space. At that point, I risked it all and decided to try writing and directing.”

“I always thought growing up that I had to make a lot of money to make sure [my mom] was ok but when I finally reached that point, I don’t think she really even cared that much about the money. That was interesting for me to think about. She has supported me unconditionally, even when I made a film called Fuckkkyouuu,” he added with a giggle. 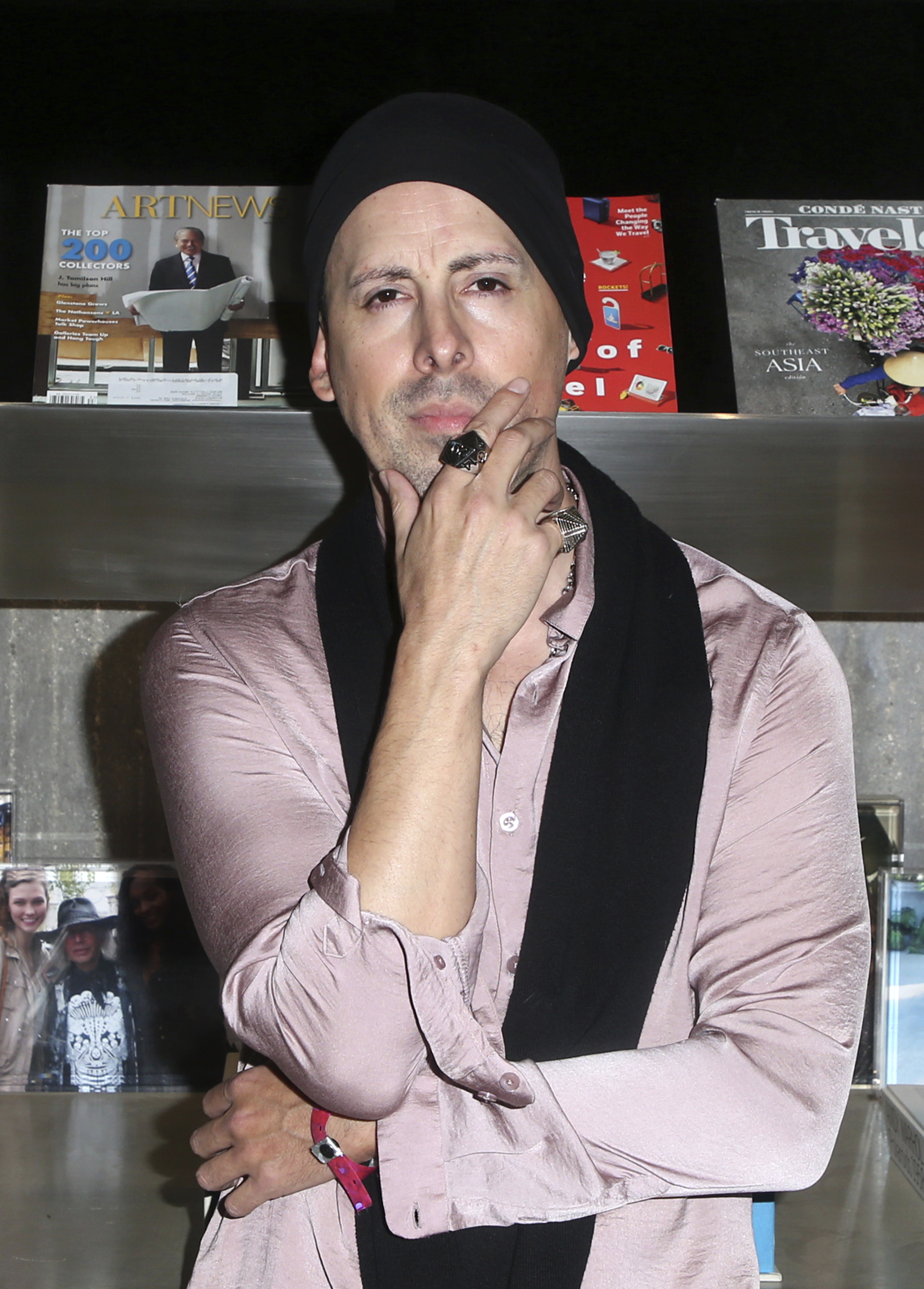 That risk paid off for Alcazar, who now has the financial stability to select projects he’s most passionate about. In 2013, Alcazar released the documentary film Tapia, about the controversial life of boxing champion, Johnny Tapia. He later took on commercial shoots as a way to practice with “some big toys.”

His feature debut was the 2018 sci-fi thriller Perfect from Alcazar’s Brainfeeder Films, a collaboration with music producer Flying Lotus. The project was executive produced by Soderbergh, who will serve in the same role in Alcazar’s next feature film Star.

For The Vandal, Alcazar dives into the mind of a man named Harold (Bill Duke) who undergoes a lobotomy and is suffering from traumatic memory loss as a result. As his memories continue to fade and his search for peace interrupted, the character becomes desperate.

“When Bill and I met, we really connected which was important because I was asking for an actor to be available pretty much whenever,” Alcaraz said. “He was very committed and really the perfect fit for this because he communicates so much without saying a word with his face and his eyes. That’s a very strong talent to have.”

The story is told using a new technique the filmmaker coined “meta-scope” which combines stop motion animation and live-action sequences.

“I wrote it like 5 or 6 years ago when I was reading about lobotomies and I learned about Dr. Walter Freeman, who I based my character Dr. X on played by Maurice Compte,” Alcazar revealed. “Dr. Freeman was responsible for a lot of lobotomies in the 1940s, he was like a salesman. I left it for a couple of years and after shooting a film I revisited it. I’ve always loved stop motion but I had no experience with it so I started learning. For every film, there’s a high bar of trying to learn everything possible about a technique which is very motivating to me.”

He adds, “The whole process took like a year and a half to make a short which is longer than what my feature took. Stop motion is very labor intensive so there’s no real efficient way to do it. Watching these animators making the same repetitive moves for 12 hours a day was totally against the grain of my process. I usually like using my instincts and just being motivated by that but with this, I really had to choose my direction carefully. If I decided on another take, that would be a week lost and a loss of money. I was working with a really crazy timeline for production. I think the short serves as a piece by itself but also as a prototype for this technique we’ve created using stop motion and live-action.”

Watch the trailer for The Vandal below.