STRICTLY Come Dancing judge Craig Revel-Horwood and boyfriend Jonathan Myring have revealed they are set to wed in one of the most haunted parts of the country.

Here's everything you need to know about the Strictly judge's man and when they are set to wed. 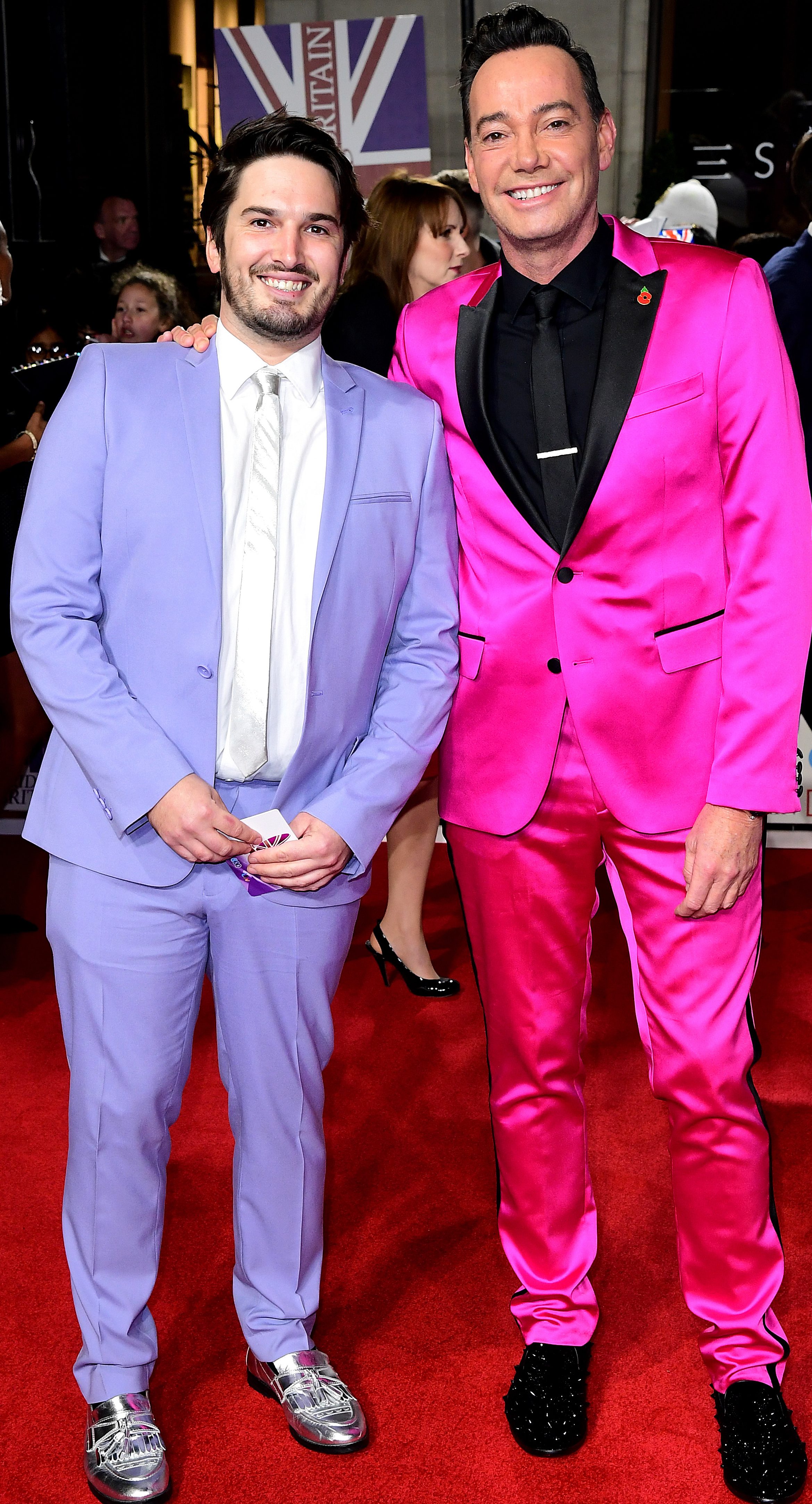 Jonathan is the fiance of Strictly judge Craig Revel-Horwood.

Jonathan is a horticulturist by profession.

Other than that, he keeps his life fairly private.

When will Craig Revel Horwood and Jonathan Myring get married?

On April 27, 2020 the couple revealed they had got engaged in March 2020 during a holiday in Tasmania.

Speaking to OK!, Craig, said: "There’s such comfort in knowing you have somebody that loves you and wants to spend the rest of their life with you.

“I feel like I have someone who has my back and I’ve got theirs.”

Jonathan surprised Craig during a trip to a national park.

He stripped off in a salt bath and dropped to one knee to ask the question as the pair were enjoying champagne.

It turns out Craig will be getting married to fiancé Jonathan Myring in one of the most haunted parts of the country.

Craig has chosen to tie the knot in a venue that dates back to the 1800s near Rutland Water.

They haven't publicly revealed a date for the wedding yet, but we assumed it will be in the near future.

Make sure to keep a lookout on this page for the latest updates.

How did they meet?

The couple met two years ago in 2018 after being introduced by a friend on the Strictly arena tour.

They live together in Craig's sprawling Hampshire mansion.

Craig was previously married to wife Jane for two and a half years; the former couple exchanged vows in 1990 when he was 25 and she was 30.

But he recently admitted the marriage collapsed after he caught her in bed with another man.