DJ Locksmith is a musician, probably best known for his part in drum and bass band Rudimental.

The star, however, is set to step away from the stage to take on a brand new challenge in the jungle, as he's reportedly isolating in North Wales in anticipation of appearing on I'm A Celebrity 2021. 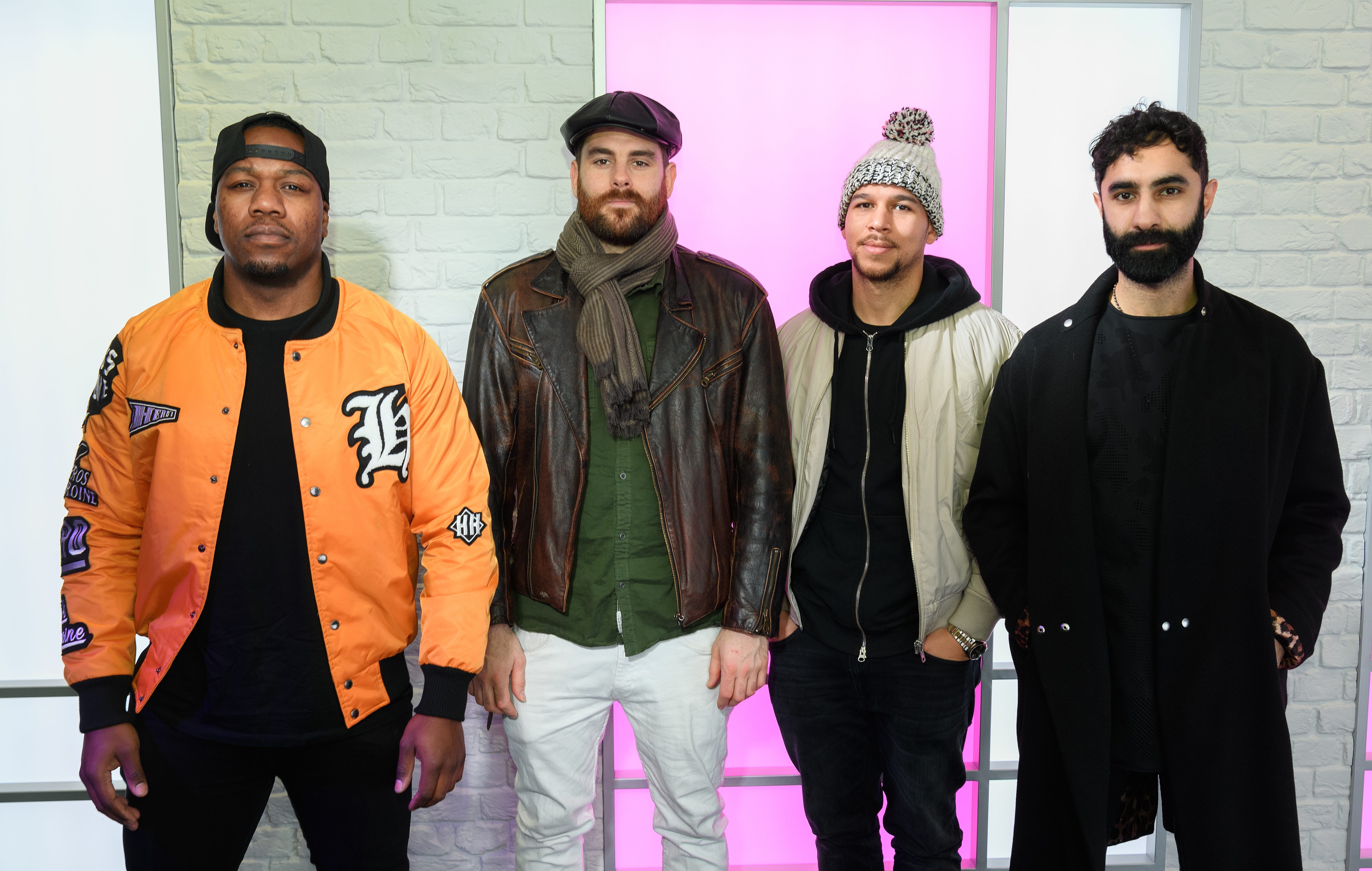 The musician and actor known as DJ Locksmith, whose real name is Leon Rolle, was born in London on Christmas Day, 1986.

The star is known for being a member of a UK drum and bass four-piece Rudimental, which originated from Hackney.

The band, including Rolle, was first signed to Black Butter records in 2011.

They've since been affiliated with Atlantic Records and Asylum Records.

Where does his DJ Locksmith name come from?

Rolle claims his nickname came from his scampish ways during his school days.

He managed to get his mitts on a spare set of keys from the janitor, giving him access to all areas of the school.

The 34-year-old has kept up the nickname ever since. 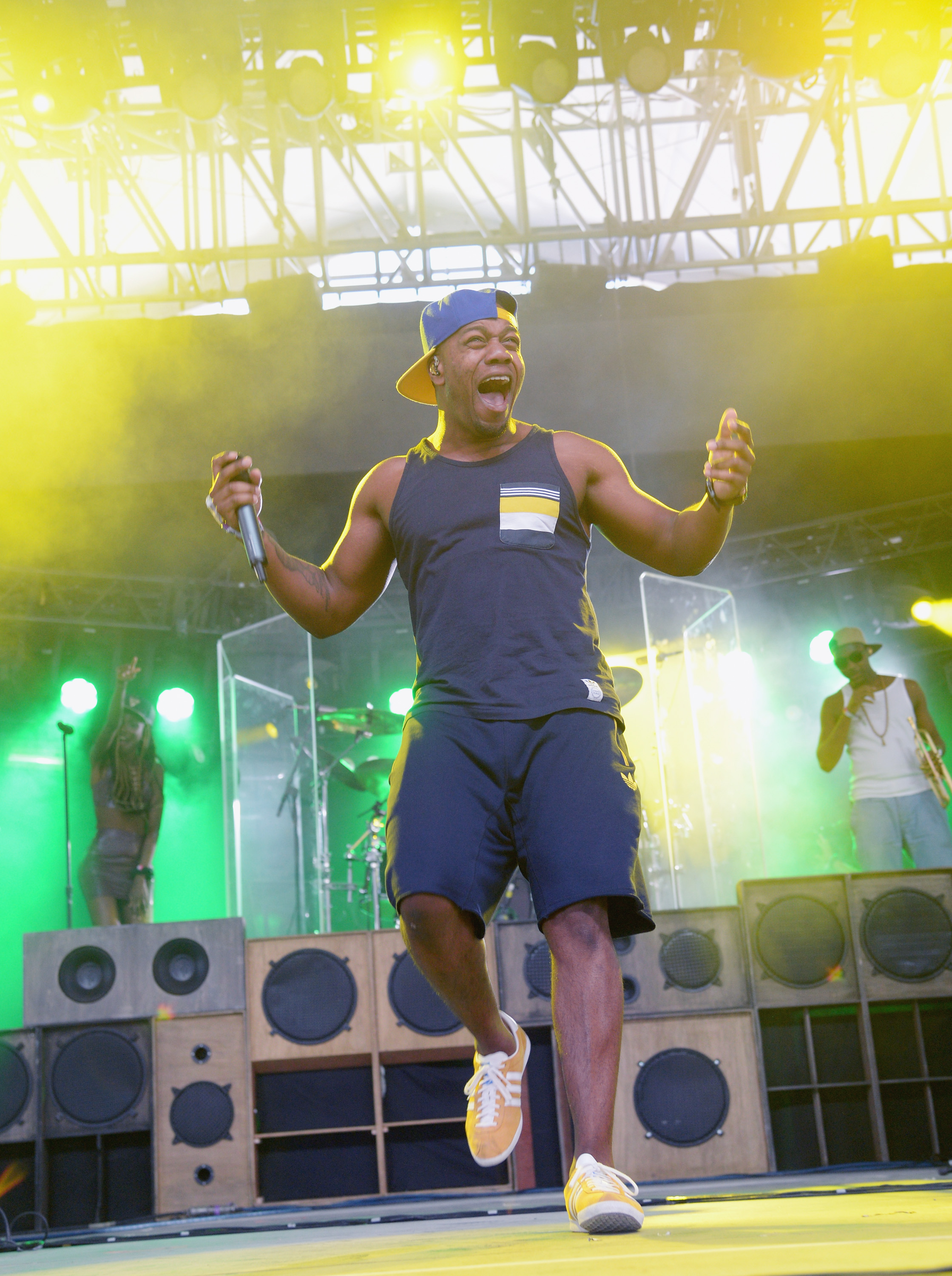 What's his net worth?

After a decade-long career in the music industry, DJ Locksmith has built up an impressive net worth of approximately £1.7 million.

Rudimental's first album, Home, went platinum in both the UK and Australia and they also gained a BRIT award nomination for hit single Feel The Love in 2012.

As well as music, DJ Locksmith is passionate about fitness and sport, and took part in Soccer Aid 2019.

Does he have kids?

His son, Leonyedus, is named for a Spartan King.

In January 2020, DJ Locksmith welcomed his second child, a daughter, whose name is yet to be made public.

It's believed that DJ Locksmith is engaged to the mum of his two kids, but they keep their relationship private and her identity isn't publicly known.