BACHELOR contestant Victoria Larson went viral on social media over an eye condition she developed while filming the show.

The reality star addressed the memes on her Instagram story and told fans why her eye was swollen during filming.

🌹 Follow all the latest news and stories on The Bachelor 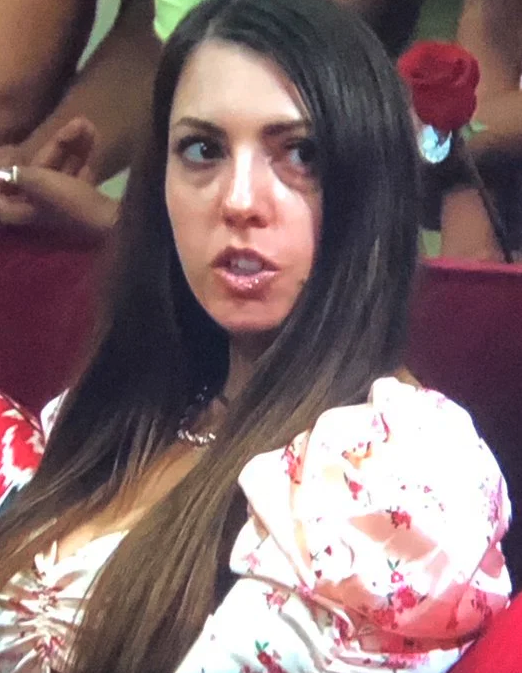 Why is Victoria Larson's eye trending on The Bachelor?

Victoria Larson, 27, is one of the ladies competing for Matt James’ love on the Bachelor.

She went viral on social media during an episode of the show because her eye appeared to be relatively swollen, which fans pointed out as they were watching. 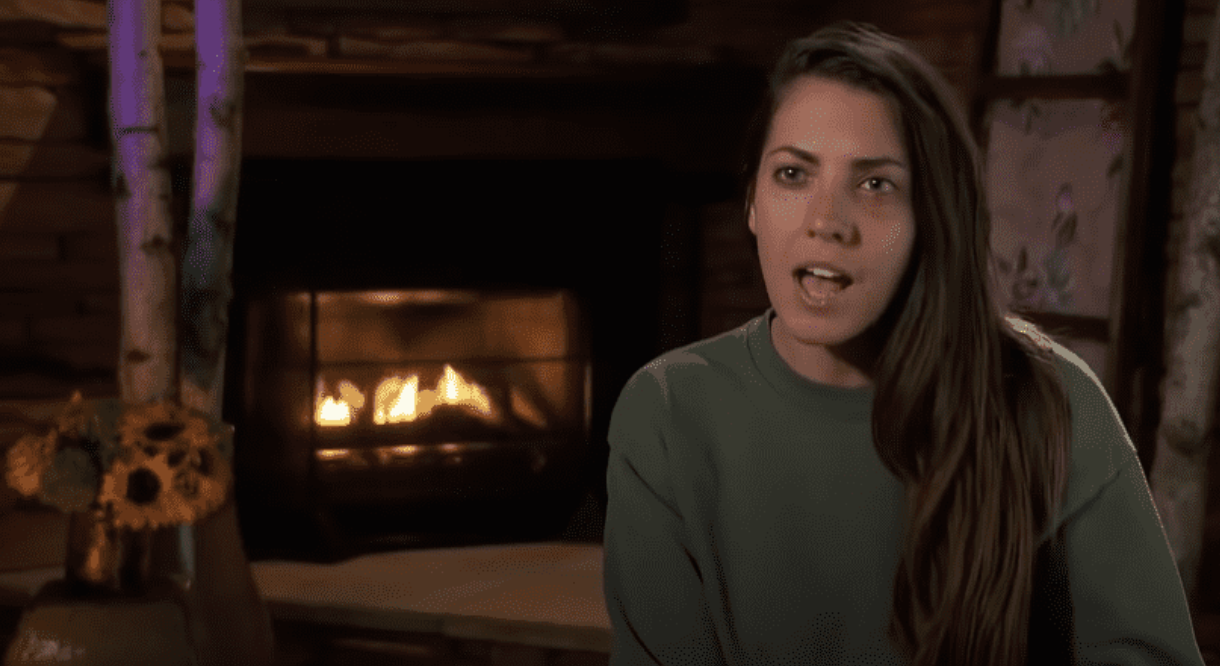 A meme account thought she just had bags under her eyes as they wrote: “Girl maybe sleeping on the couch is the reason why you got those bags under your eye.”

Victoria quickly spoke about the swollenness on Instagram, writing: “Hahahaha the caption I’m crying. Nooo, I got a mf stye from the group date!”

How did Victoria get a stye?

Victoria got a stye during the Bachelor episode as the contestants took part in a group date in which they posed for wedding photos with Matt.

As the date went on the girls were split into teams for an intense game of “capture the heart” with Matt which involved paint. 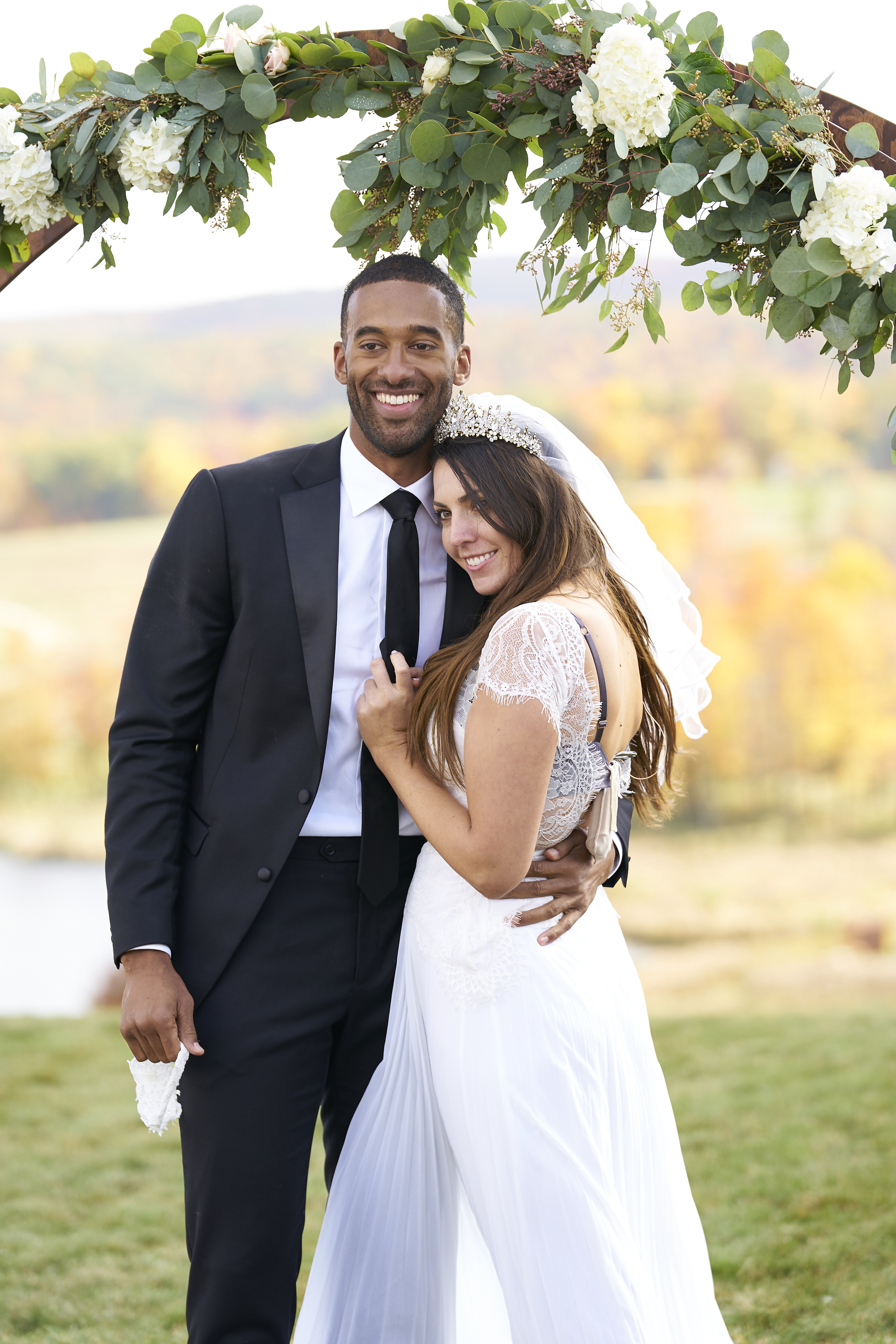 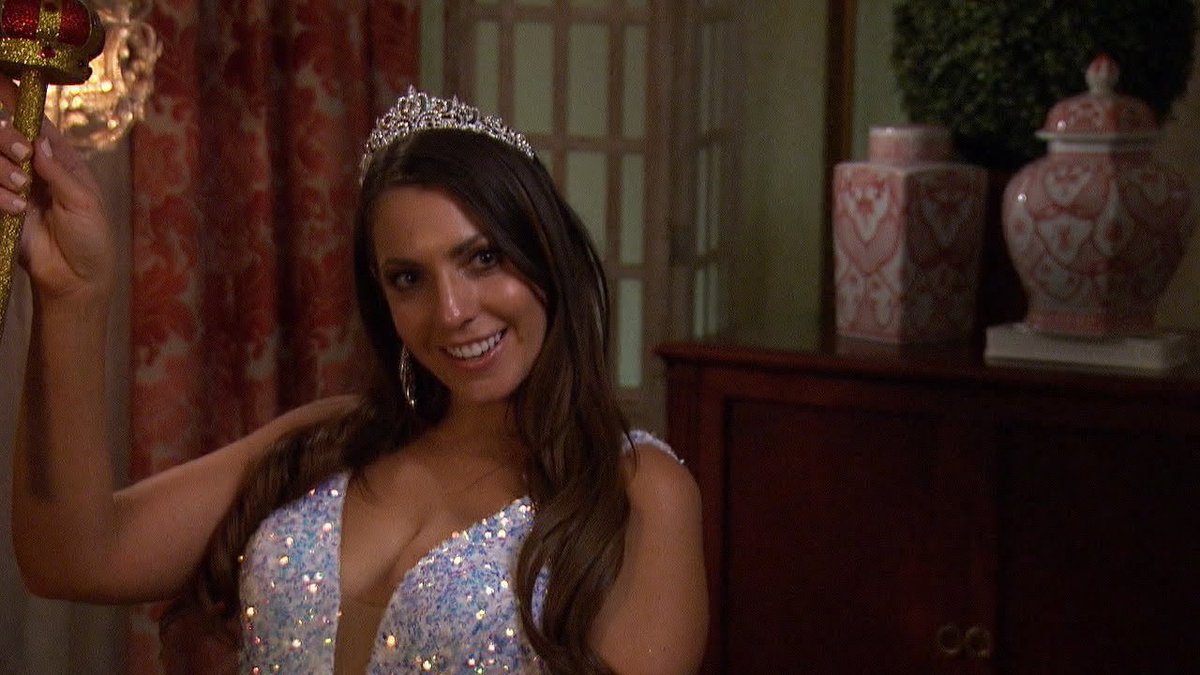 Victoria seemingly got into an argument with fellow contestant Marylynn Sienna, who also happens to be her roommate in the show and decided that she would spend the night sleeping on the couch instead.

Fans believe that Victoria contracted the stye — a red, painful lump near the edge of the eyelid that appears as a pimple — by sleeping on the couch, though she claims it was from the group date.

Why does Victoria call herself a ‘queen’? 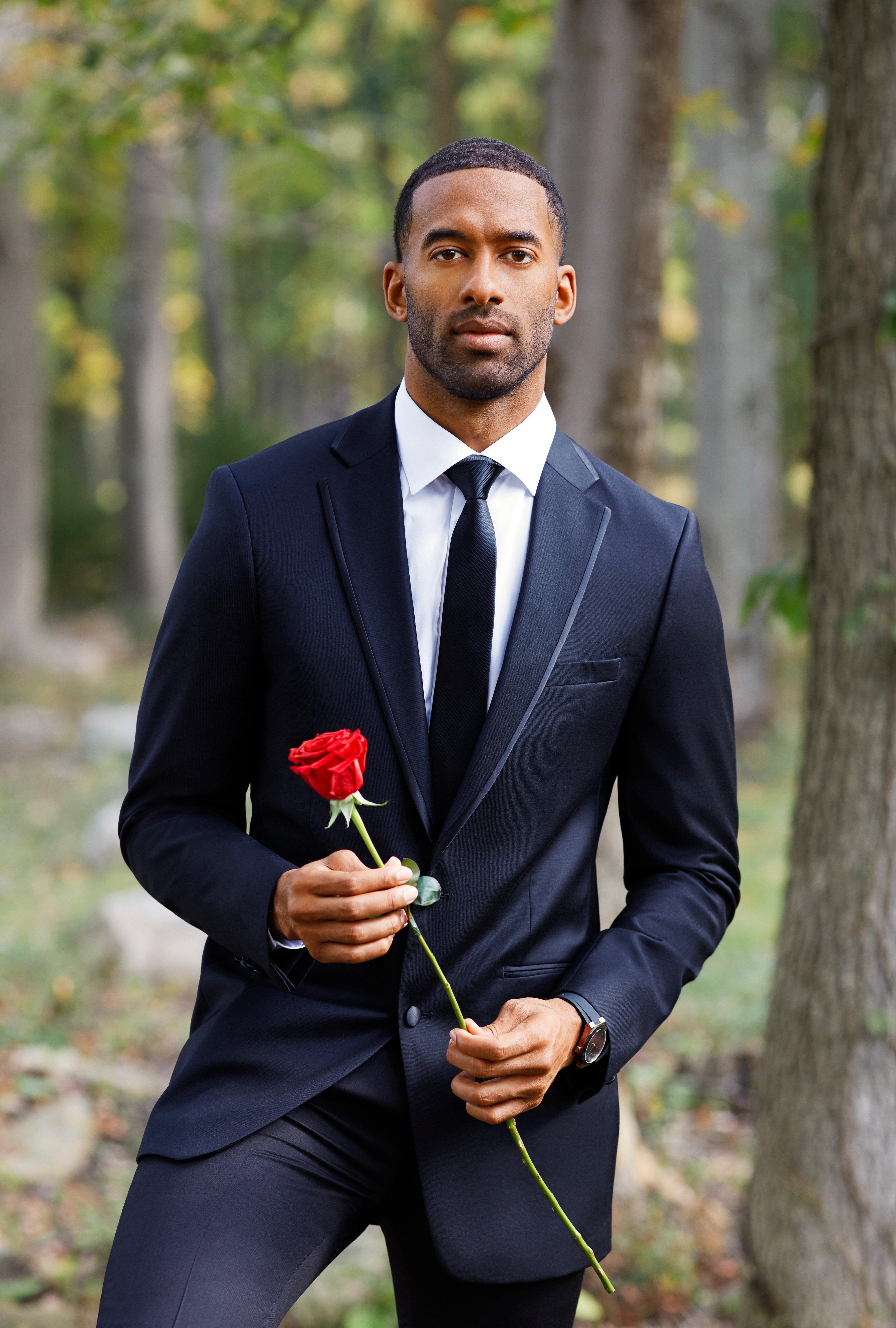 After the first episode of The Bachelor aired on January 4, influencer Serena Kerrigan revealed on social media that she had given Victoria confidence training.

Serena refers to herself as the "queen of confidence."

"I think it's safe to say she really took my 'act like a queen' advice seriously," Kerrigan wrote on Twitter.

At the beginning of 2020, Victoria entered the Miss California pageant "with a hope of empowering young women and advocating for more stringent regulations on the pharmaceutical industry."