The Love Island star went braless as she posed for racy snaps on Instagram. 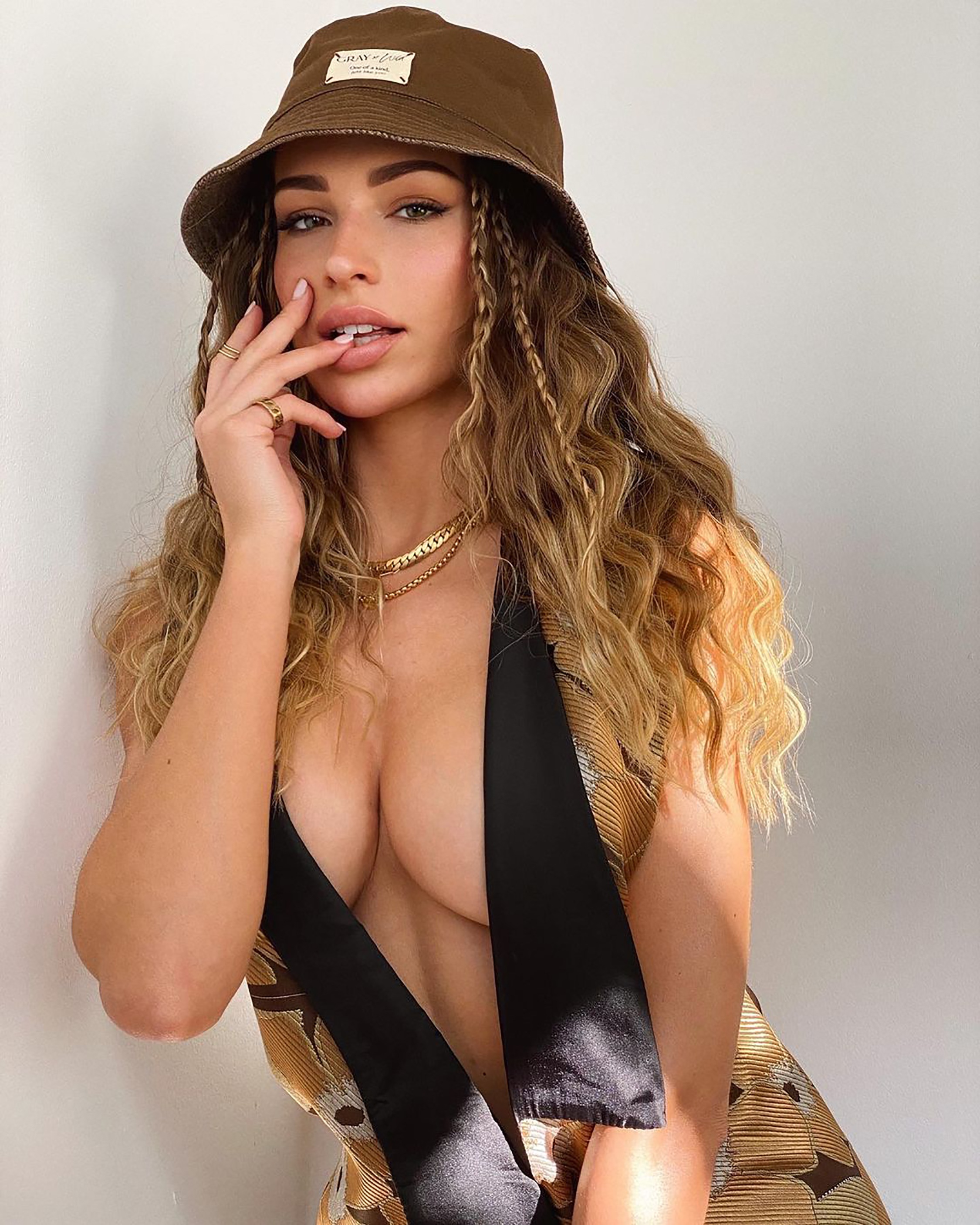 Zara, 25, wore her hair in waves and teamed her waistcoat with a fisherman's hat.

The celeb captioned her shots: "my sugaboo"

Her followers were quick to praise her, with one writing: "Might be my fave pic ever of you 😍😍😍😍" 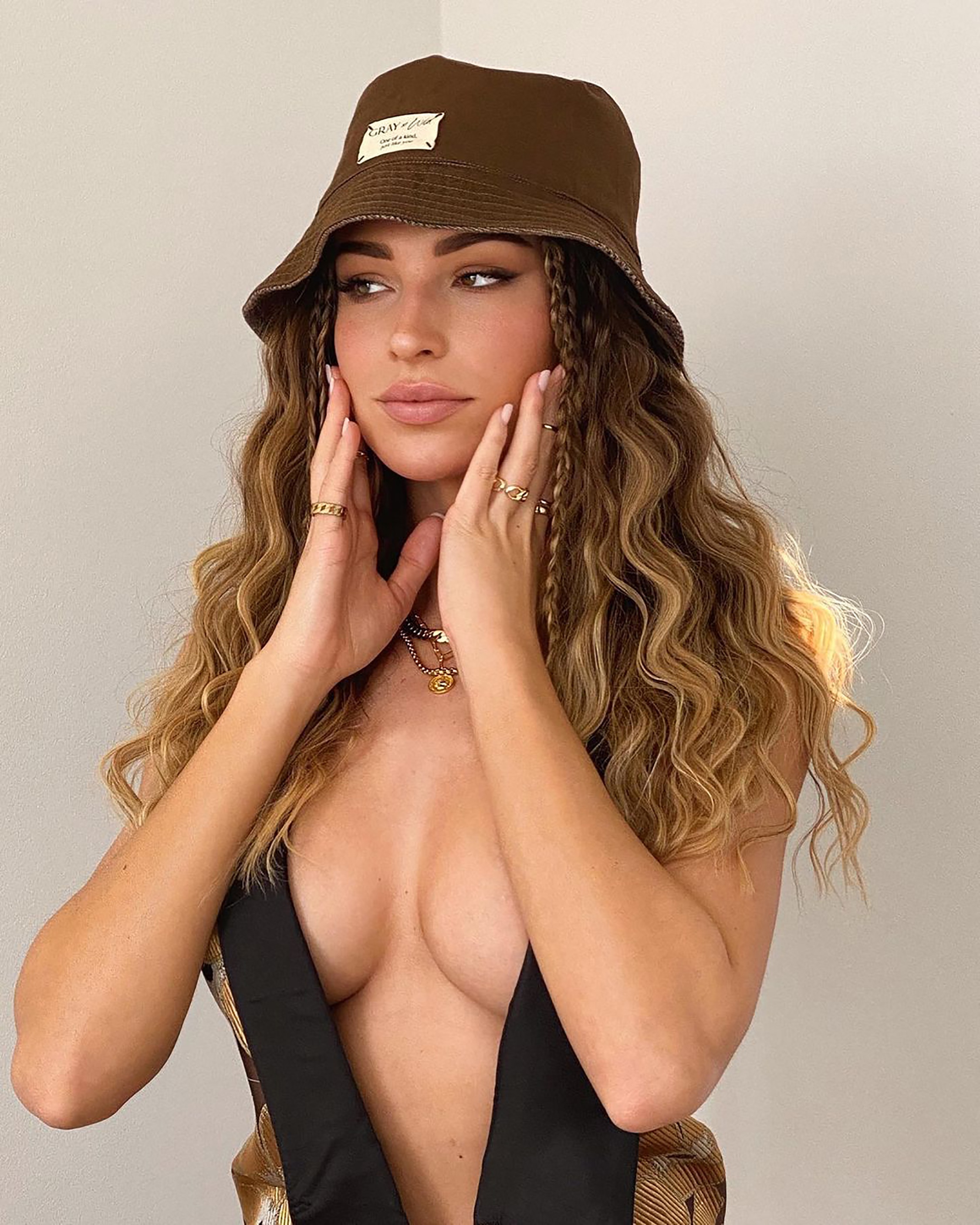 Zara defended herself last month against trolls who slammed her for almost spilling out of her top.

She said she "deserves to feel good about herself".

The Instagram star showed off her incredible body during a trip to the supermarket.

She captioned the image: "This is how excited I get to go Sainsbury’s nowadays." 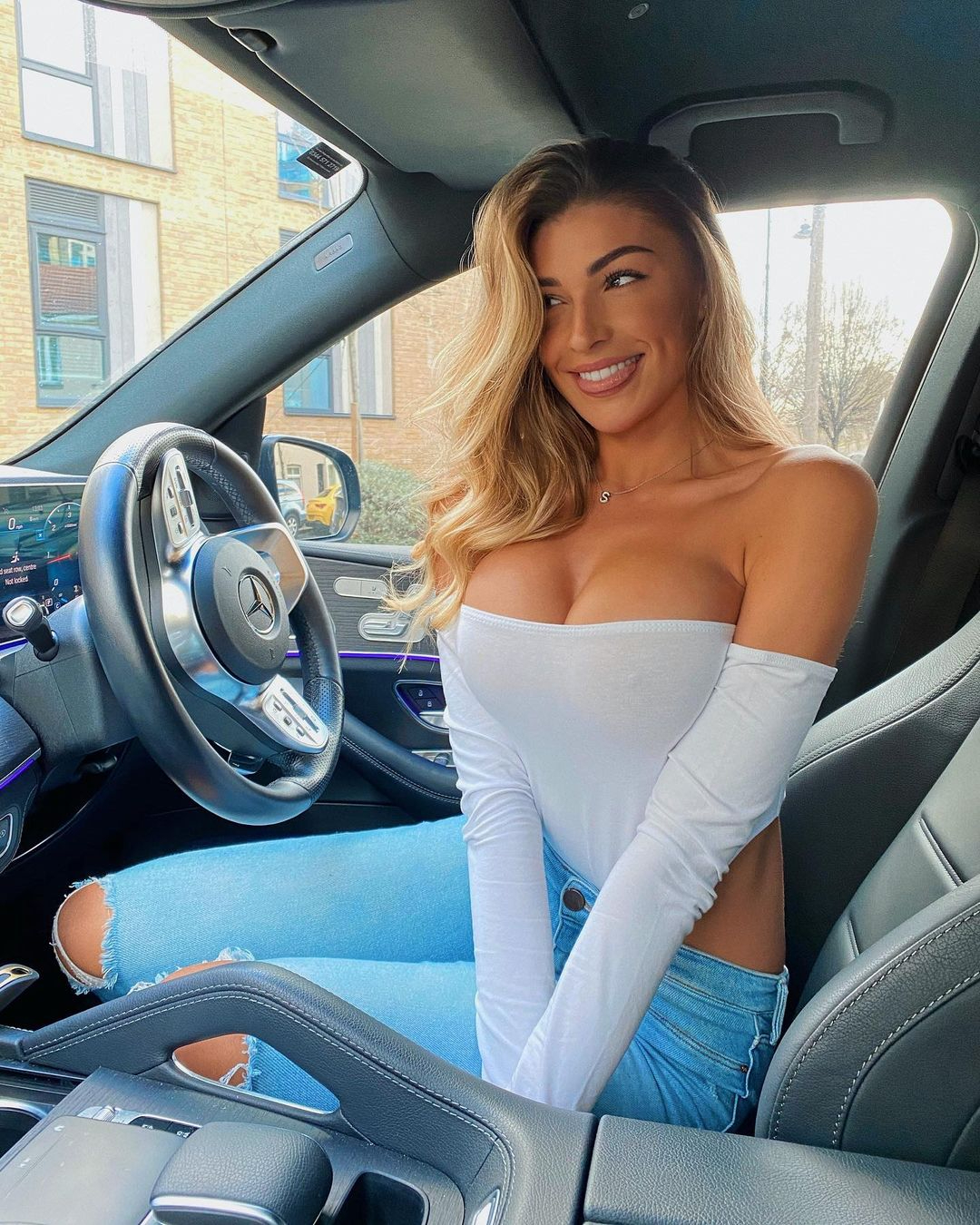 However, it appeared not everyone was on board with the sentiment, as she later had to say: "I know we are in a global pandemic and it’s depressing for everyone but can a girl not feel good about herself in a pic without getting s*** tons of hate 😅"

She captioned the pic: "I got this little tat a while back. I got it for Sam.

"'I love you more than the moons and the stars."

Sam also paid tribute to his girlfriend with a cute pic of the pair on Instagram – but turned off comments after admitting he's worried what people think.

The couple split in September after she cheated during X Factor: Celebrity.

The former Love Islander then shared a number of throwback pictures of her and Sam together in a bid to remind him of how happy they were, before they got back together in November.