PRINCES Harry and William have failed to heal their tormented relationship despite efforts from both sides following The Queen's death, a pal of Meghan claims.

US TV host Gayle King suggested the feuding brothers failed to find a resolution to the "turmoil" of Megxit while reunited for The Queen's funeral. 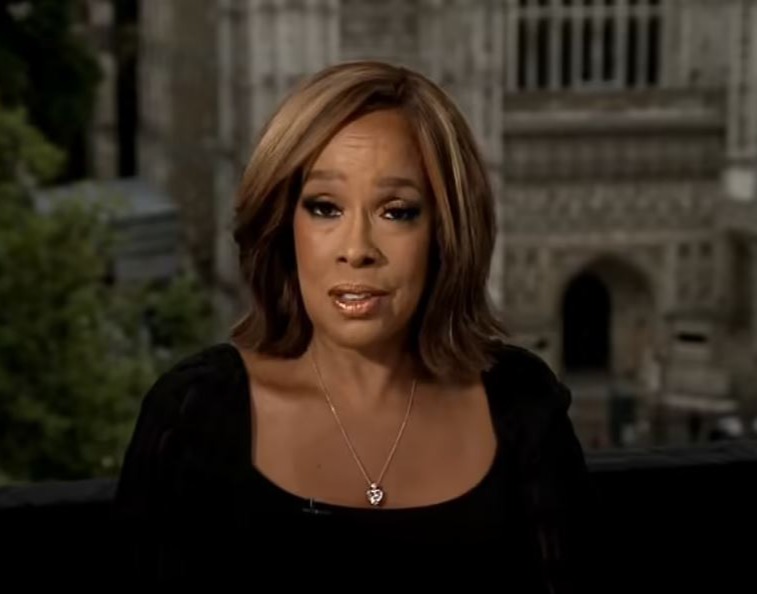 This was despite William, 40, and Harry, 38, being together for 11-days following the death of their grandmother on September 8.

Speaking live from the State Funeral on Monday, Ms King – who went to Meghan’s baby shower – told CBS Mornings: "There have been efforts on both sides… to sort of make this right.

Read More On The Queen’s Death 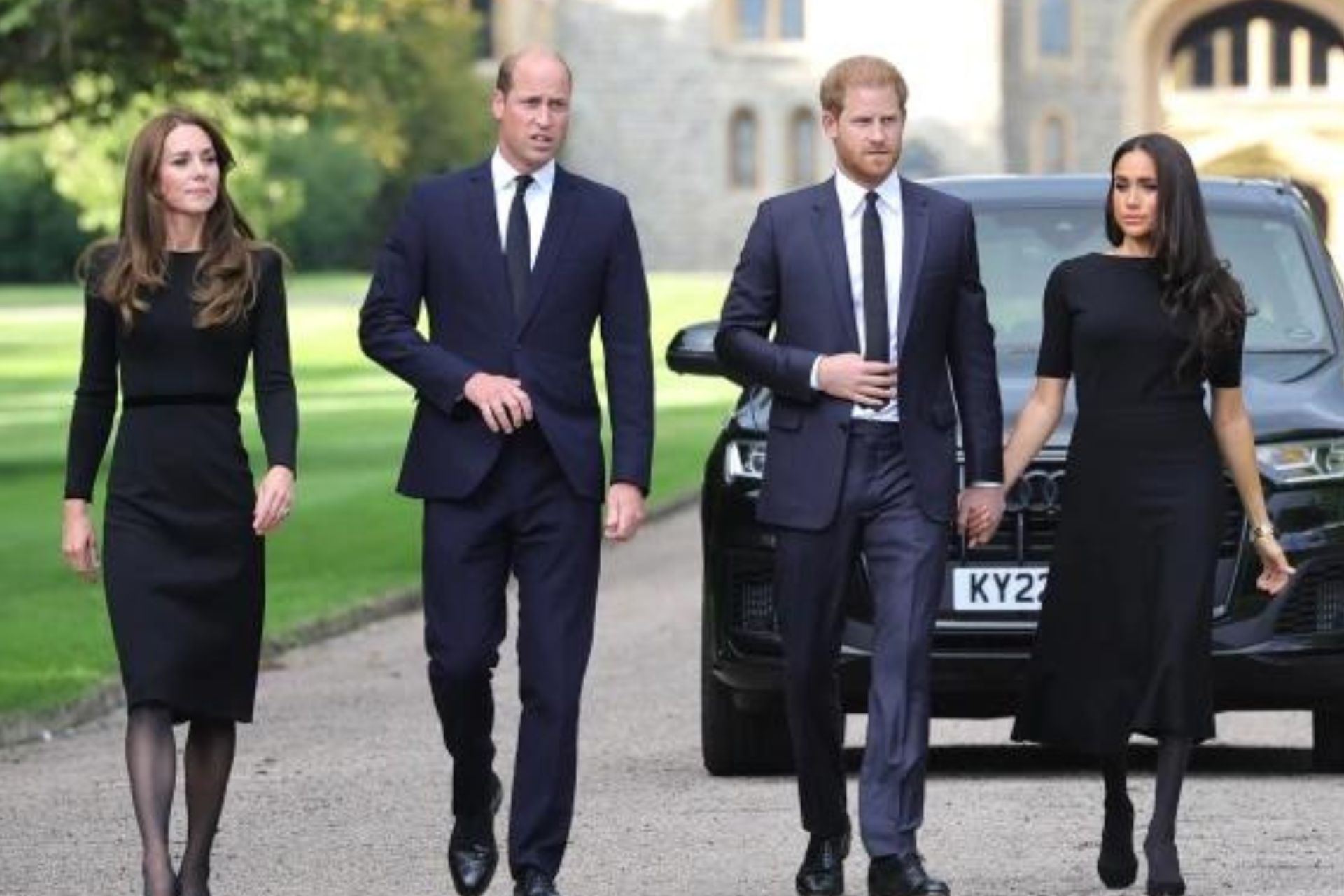 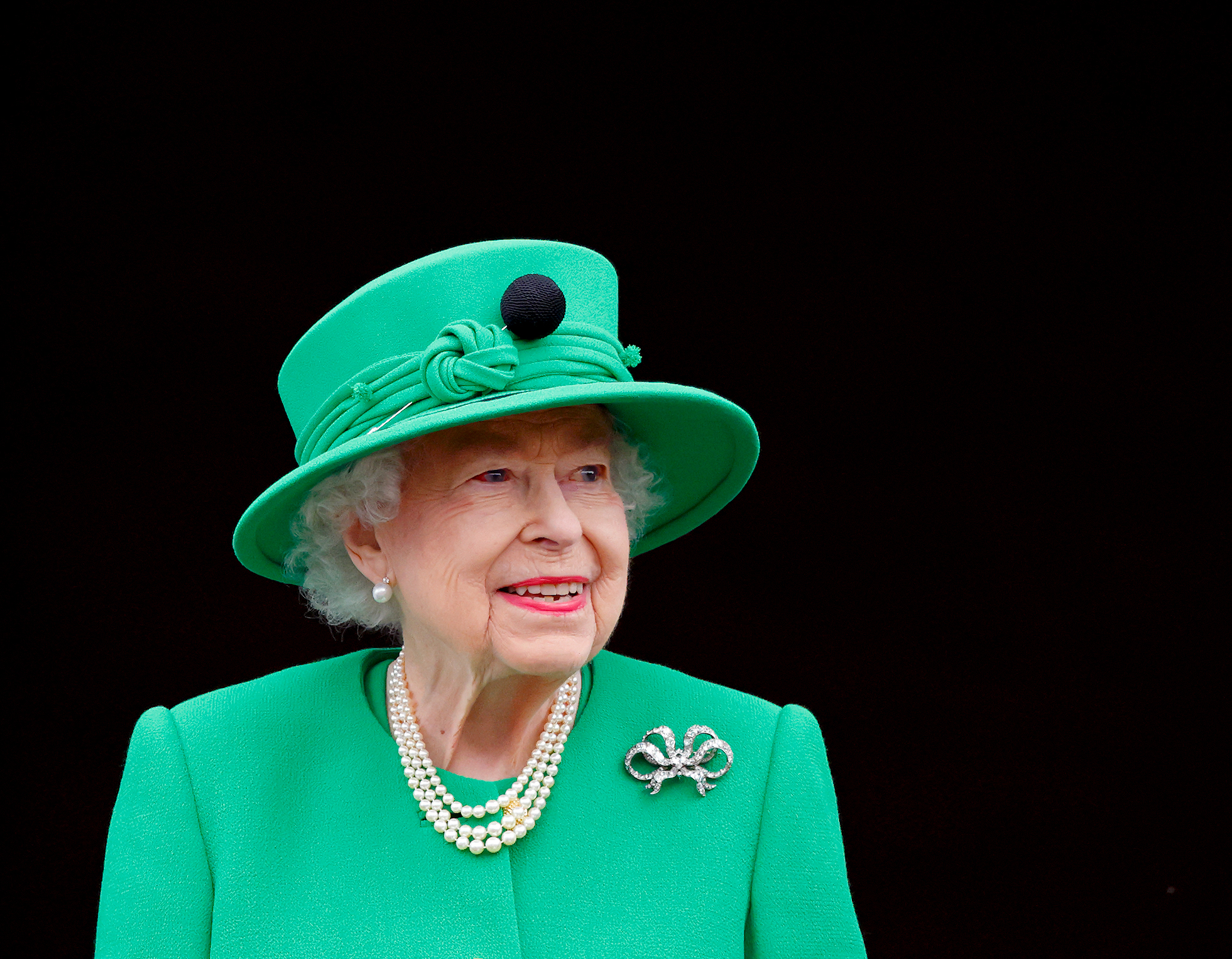 "I have no idea, I have no inside information on that, but I will tell you this: It was good to see Harry standing with his family."

The divide between Harry and William only deepened after Megxit when the Duke and Duchess of Sussex sat down with Oprah – famously best pals with Ms King – for an explosive front.

But the brother's made repeated efforts to show a united front this week: marching side-by-side behind The Queen's coffin at both the Royal Procession and the State Funeral.

And they appeared with wives Kate, the Princess of Wales, and Meghan, Duchess of Sussex, to view floral tributes at Windsor Castle.

The apparent unity was suggested by some experts to be the start of a healing of wounds.

Most read in Royal 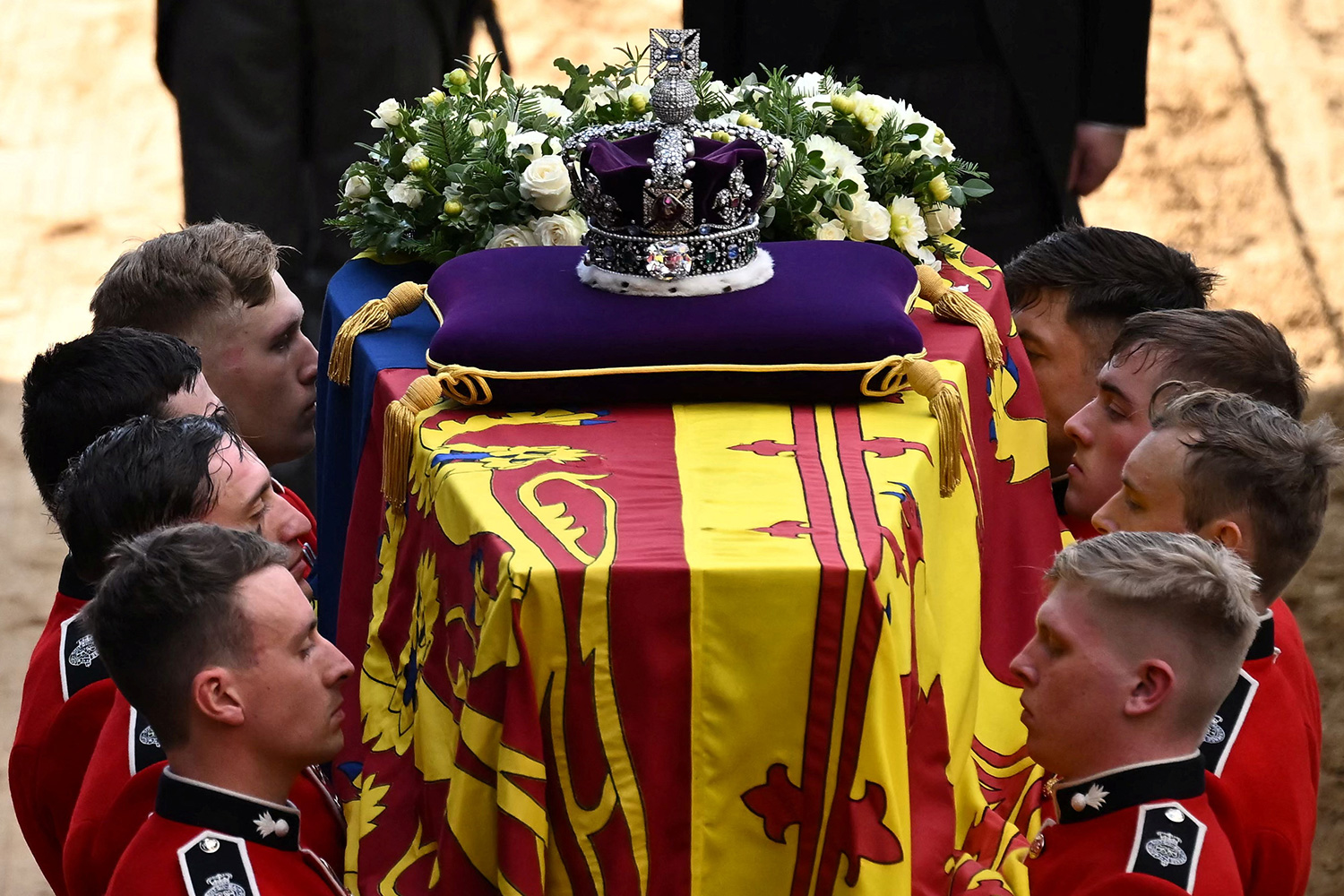 But Ms King, 66, claimed to be unconvinced of reconciliation as she spoke of her views on the brother's strained relationship.

The presenter has made scathing remarks about the Royal Family in the past – once branding them "repressive".

It came as her CBS TV network featured a report branding Britain racist and "socially conservative".

And it slammed the UK as a society that likes women in the Royal Family who are “seen and not heard”.

King also defended the couple for speaking out while Prince Philip was in hospital.

She said “It should be pointed out that they did this interview two, three weeks ago before Prince Philip was in the hospital, so all of this happened before then.

“I think that’s important, while they’re being blamed for appearing to be insensitive.”

The Duke and Duchess of Sussex had been in the UK for a whirlwind charity tour when the Queen tragically died – with the couple then extending their trip to remain in the country for the funeral.