THE Bank of England is under fire for ditching a requirement for staff to return to work.

Governor Andrew Bailey put himself at odds with Chancellor Rishi Sunak by saying employees would not be compelled to abandon working from home. 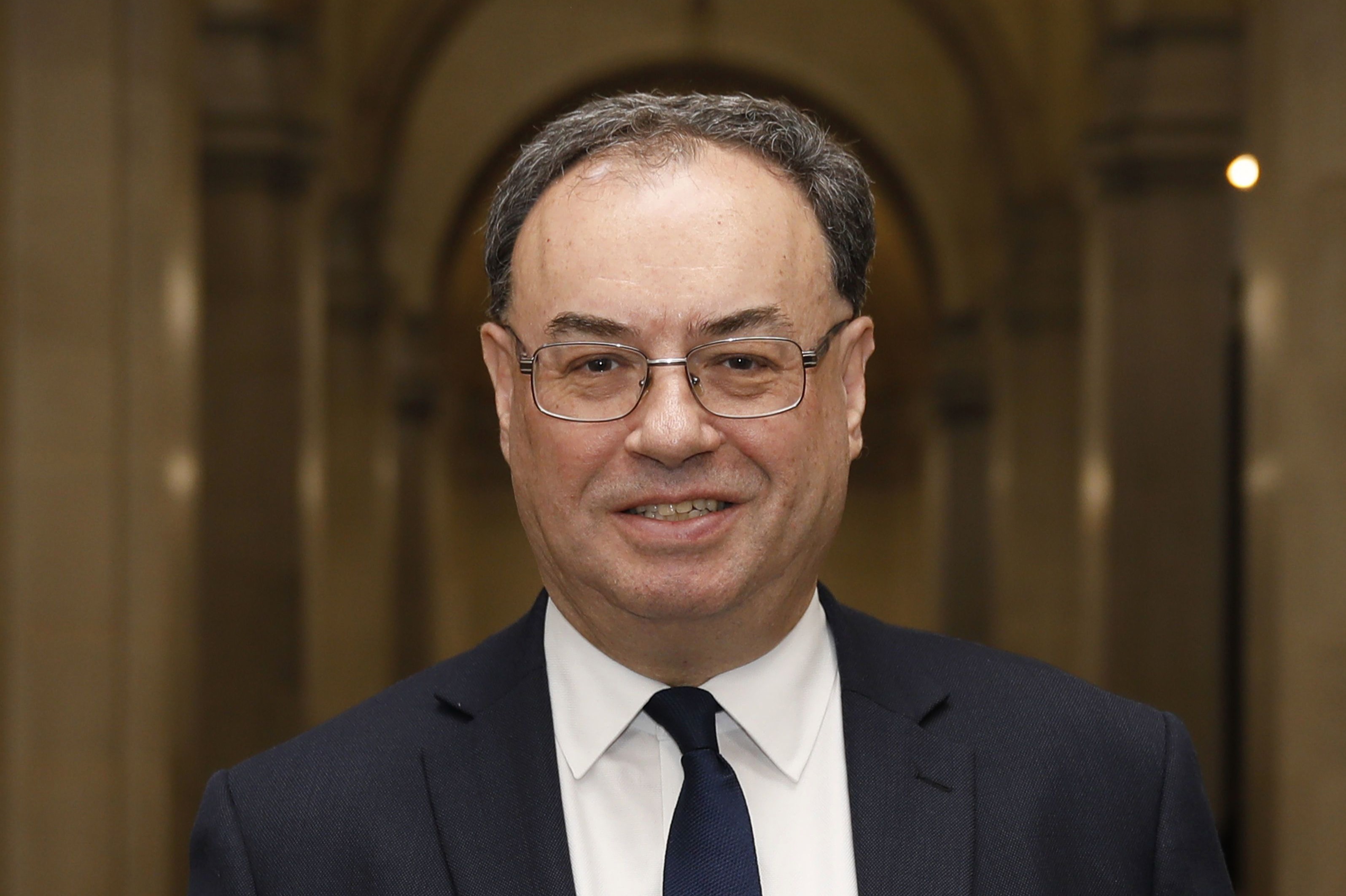 The move has angered many City workers who believe young staff are suffering at home.

One said: “While the big banks are trying to entice staff back to the office, Threadneedle Street — which should be setting an example — seems to have thrown in the towel.

“It’s all very well for established staff in their 40s and 50s with homes in the country, but unfair on younger workers trying to build a career.

"If you don’t force people to come in, most won’t bother.”

The big banks should be setting an example.

Meanwhile, exasperated Whitehall chiefs admitted they were struggling to get civil servants back into offices.

One insider said: “We can’t even get them back for one day a week, let alone full-time.”