BORIS Johnson has been hit with a fresh food shortage crisis – after cops kept blocking his pizza at the No10 gates.

The Prime Minister is understood to be fuming over missing out on a slice of the action. 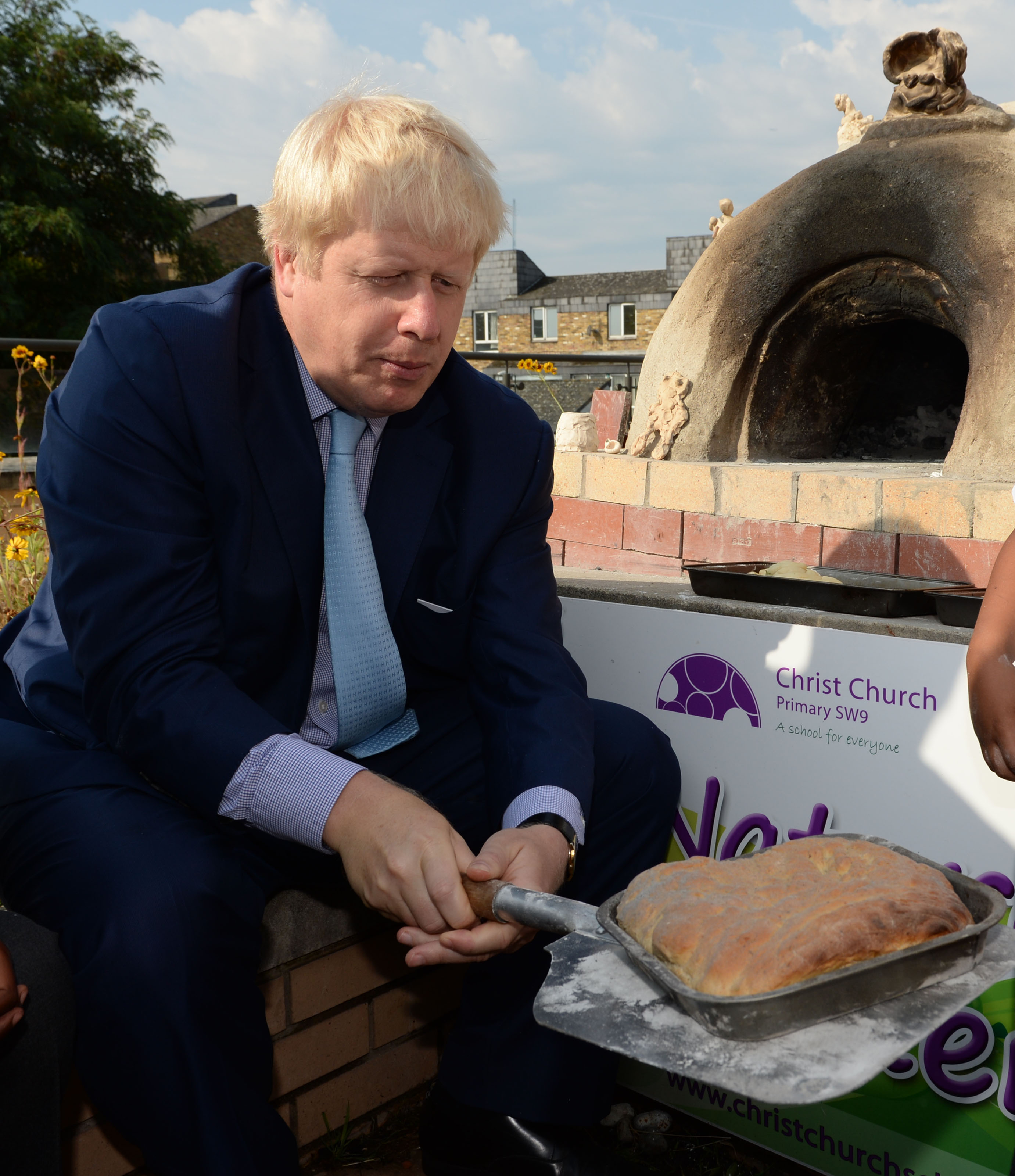 He has been complaining to pals his takeaway orders are being blocked at the gates of Downing Street, The Sunday Times reports.

Boris believes police are to blame for the "nightmare" as they insist on turning away deliveries.

A source said: "I cannot tell you how many times it has happened.

"No matter how many times he says, 'Please, please, please can you let this pizza through', they say 'No'."

It is not clear if officers are worried about security issues or if someone "is trying to do him some kind of favour" by keeping tabs on his waistline.

Boris turned his life around after his Covid battle last year and admitted: "I was too fat".

He overhauled his lifestyle and started running to shift the pounds.

But his exercise regime raised eyebrows at the Tory party conference this week when he was spotted jogging in a crisp white shirt.

The PM teamed his smart top with Team GB black shorts and trainers as he went for a run while in Manchester. 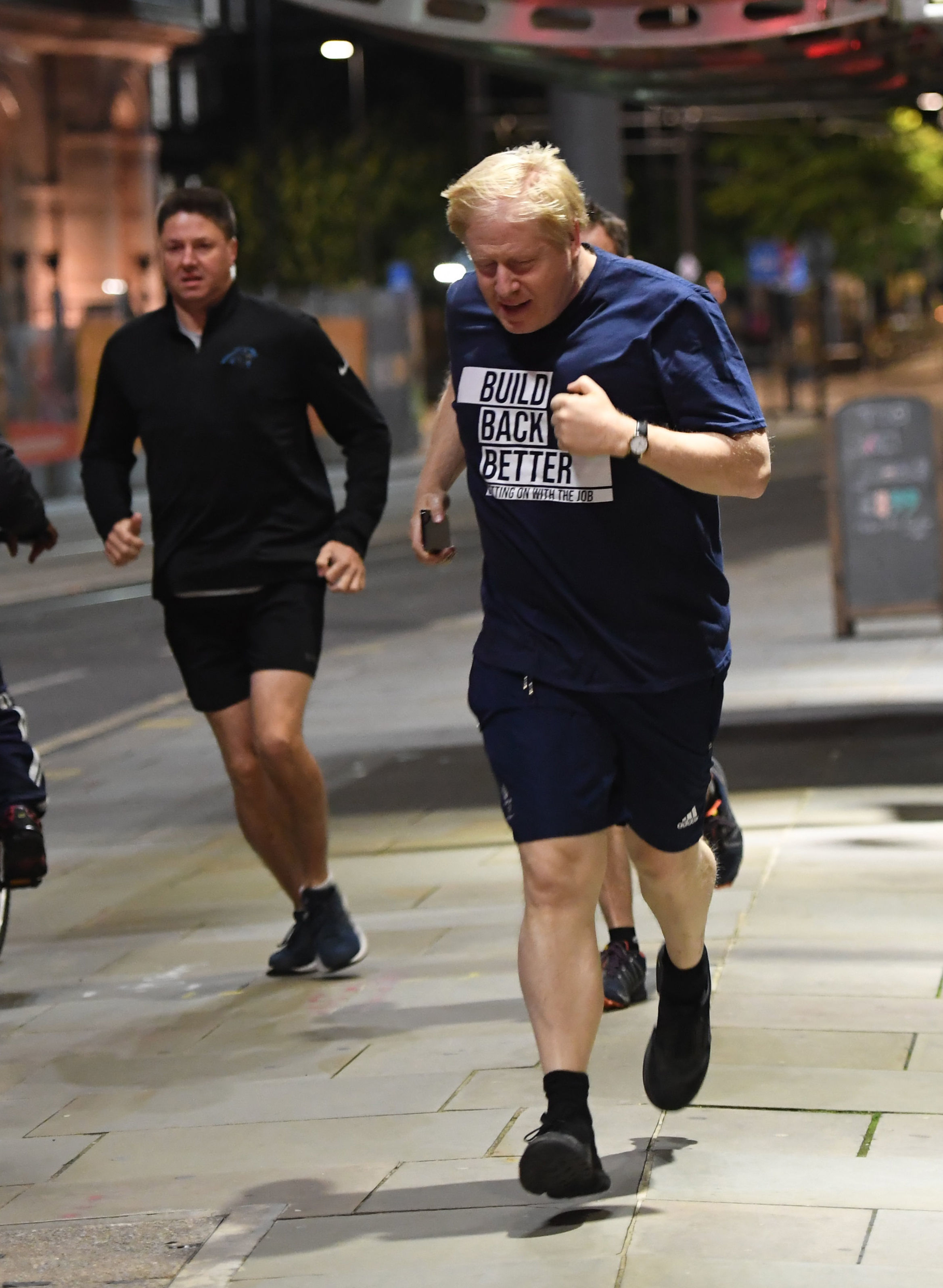 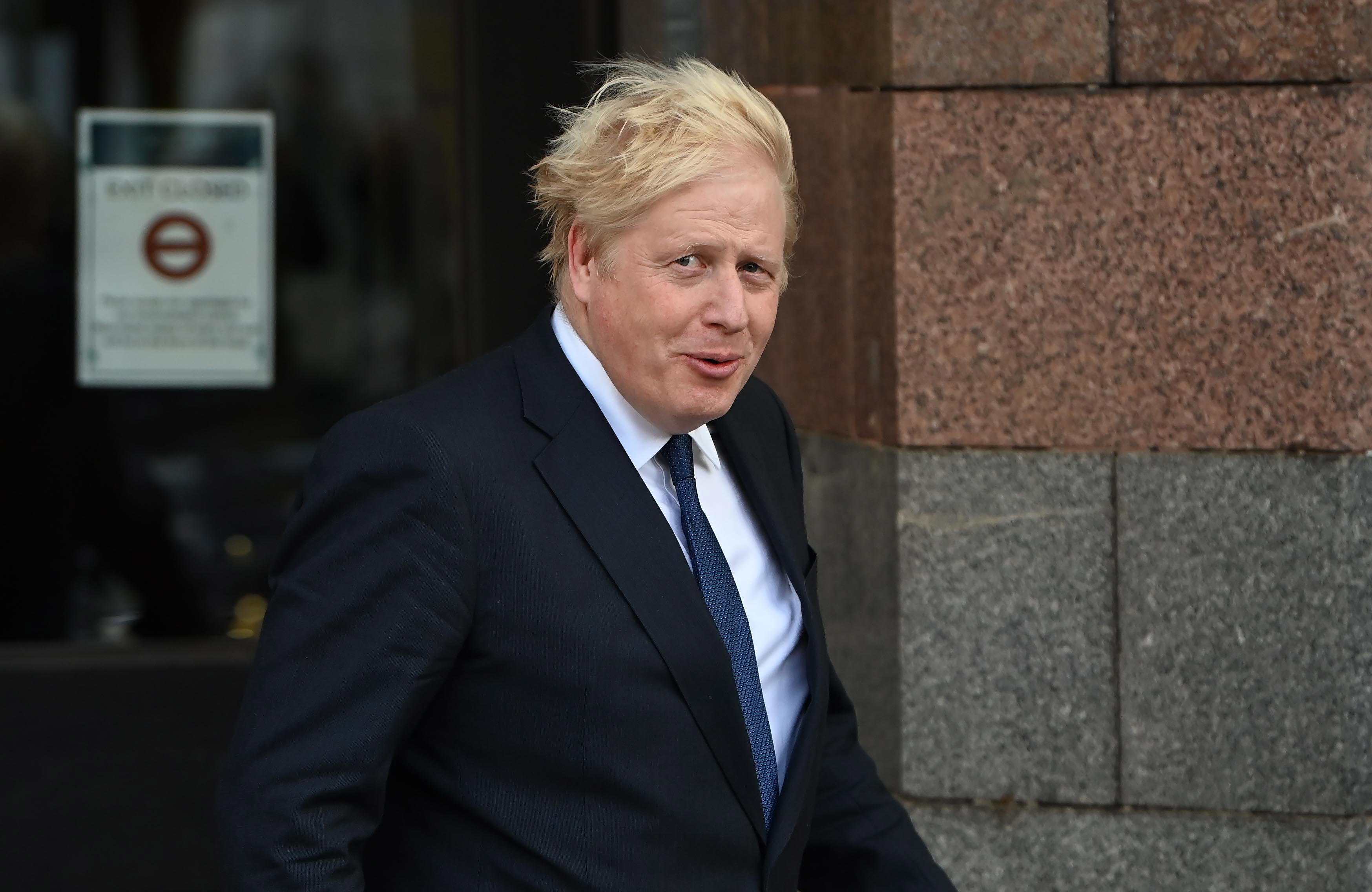