Boy, nine, dies and a 13-year-old is fighting for his life after scrambler bike crash

A schoolboy has died and a second is in a critical condition after a horror head-on bike collision in Northern Ireland.

The nine-year-old was rushed to hospital by air ambulance after the crash in Ballymena, Co Antrim, yesterday afternoon.

He was taken to the Royal Victoria Hospital in Belfast but was pronounced dead in the early hours of this morning.

The second boy, 13, remains in a critical condition after the two scrambler bikes collided near a park in the Dunclug estate.

Both children are understood to have been riding separate bikes when the crash happened just before 5pm.

Police said a full investigation had begun and asked that anyone who witnessed the crash to come forward. 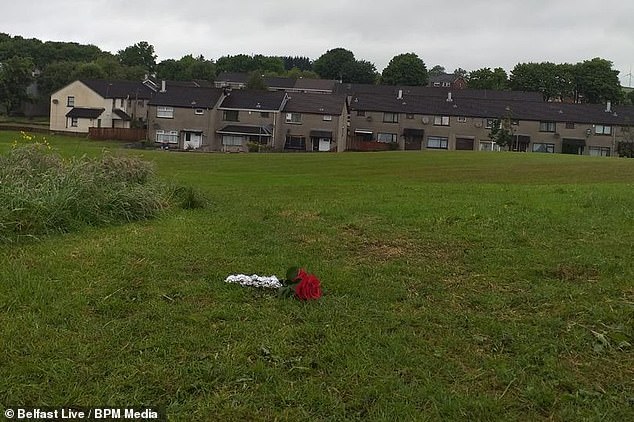 A nine-year-old boy has died after a collision with another boy while riding their bikes in Ballymena, Co Antrim, yesterday afternoon. He was rushed to hospital but died from his injuries in the early hours of the morning 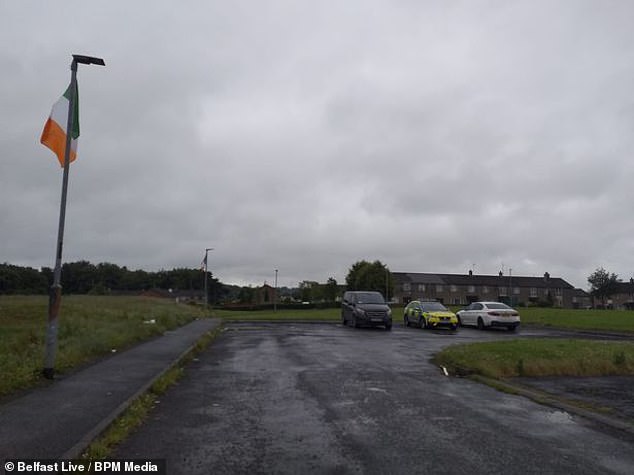 A 13-year-old boy also remains in a critical condition after the tragic incident. Officers from the PSNI are appealing for witnesses to come forward with any information

A PSNI spokesperson added: ‘A full investigation is underway and Detective Sergeant Neil Harrison is appealing to anyone who witnessed the collision, or who has mobile phone footage which could assist officers with their enquiries, is asked to contact the Collision Investigation Unit on 101, quoting reference number 1342 of 16/06/22.’

In a statement, the Northern Ireland Ambulance Service said: ‘NIAS despatched three emergency crews and a doctor to the scene and also tasked the Charity Air Ambulance, with HEMS (Helicopter Emergency Medical Service) crew on board, to the incident.

‘Following assessment and initial treatment one child was flown by Air Ambulance to the Royal Group of Hospitals in Belfast while the other was taken to the same location by ambulance.’

SDLP councillor Eugene Reid said the boy’s death would come as a ‘huge shock to the local tight-knit community’.

He added: ‘To lose a child, especially in these circumstances, is just horrendous and my thoughts are with the child’s family as they struggle to cope with the worst news imaginable for a parent.

‘I would like to express my sympathies with the other child involved in this incident and their family.

‘I know the whole community will join me in wishing them a speedy recovery and our thoughts are with them as they receive medical treatment.’

Mayor of Mid and East Antrim, Alderman Noel Williams, added: ‘I am deeply saddened by the news that a young boy has passed away following yesterday evenings incident and I wish to offer my condolences to his family.

‘My thoughts and prayers are with both families and I ask that they are given the space they need at this very difficult time.

‘I would like to thank the emergency services and in particular the Air Ambulance for their quick response to this incident and for getting the children the medical assistance needed.’